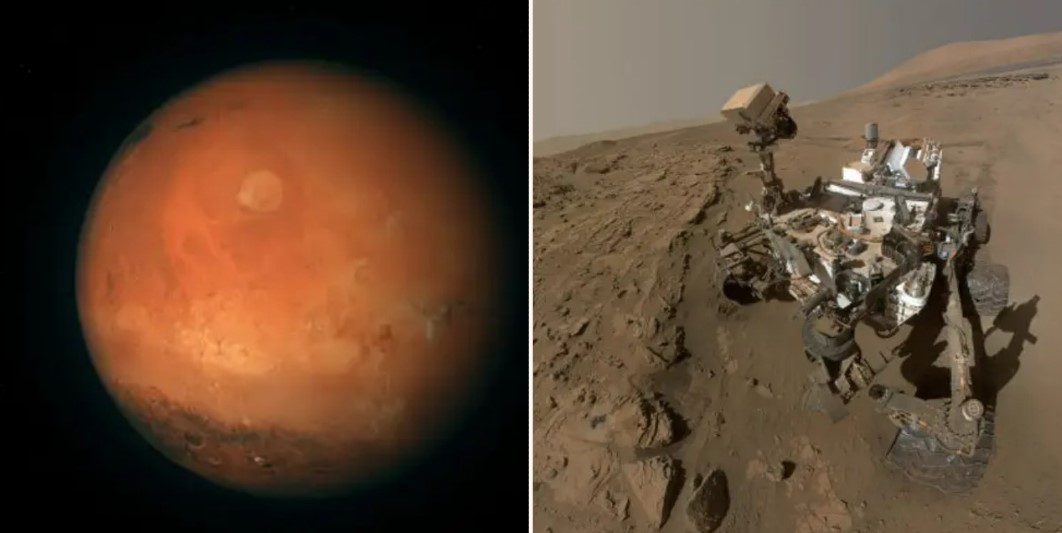 Ever since we were little whippersnappers no taller than a wallaby’s wanger people have been saying that if life existed anywhere outside of earth, it probably existed on Mars. Yeah, nah, we don’t know if Uncle Bruce was just a pot-smoking conspiracy theorist or not, but NASA now reckons they might have found some evidence to back him up. Check it out.

Yeah, nah, the idea of life on Mars has been popular for f**ken years. Unfortunately, it’s always just been some old stargazer going ‘aw, yeah, there’s definitely a subterranean city there. You can see the f**ken tubes they use to pump oxygen down.’ 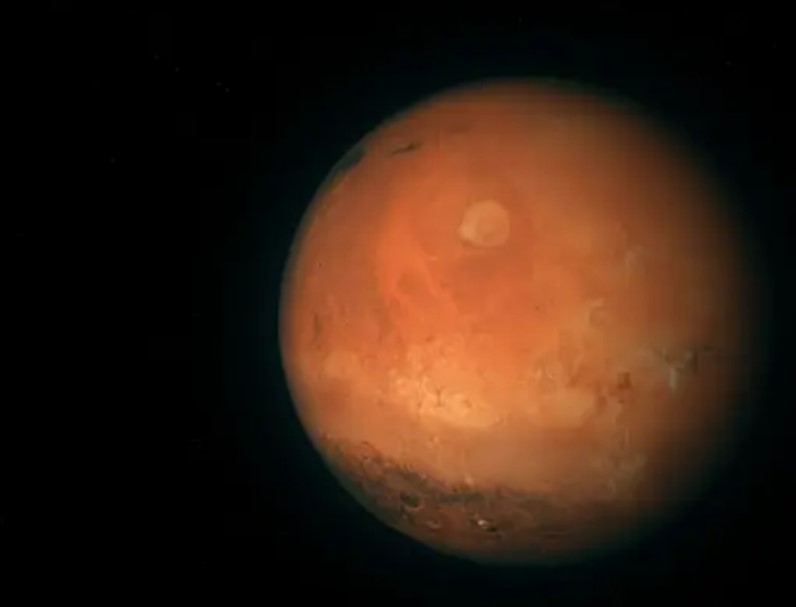 Now, though, using real science, NASA reckons there might just have been life there. They’ve found rocks that are said to have a ‘biological basis,’ and that resemble fossilised remains of microbial life from here in Australia.

So yeah, they haven’t actually found aliens as we might imagine them in popular culture. They’re not even sure they’ve got actual life, but they think there’s a pretty good chance.

Professor Christopher House, the lead author of the study from Penn State University in the US, reckons, ‘The samples extremely depleted in carbon 13 are a little like samples from Australia taken from sediment that was 2.7 billion years old.”

Apparently, the space agency has been searching for signs of life around the Gale Crater, a deep lake 3.5 billion years old.

House goes on to say, “The amounts of carbon 12 and carbon 13 in our solar system are the amounts that existed at the formation of the solar system. Both exist in everything, but because carbon 12 reacts more quickly than carbon 13, looking at the relative amounts of each in samples can reveal the carbon cycle.” 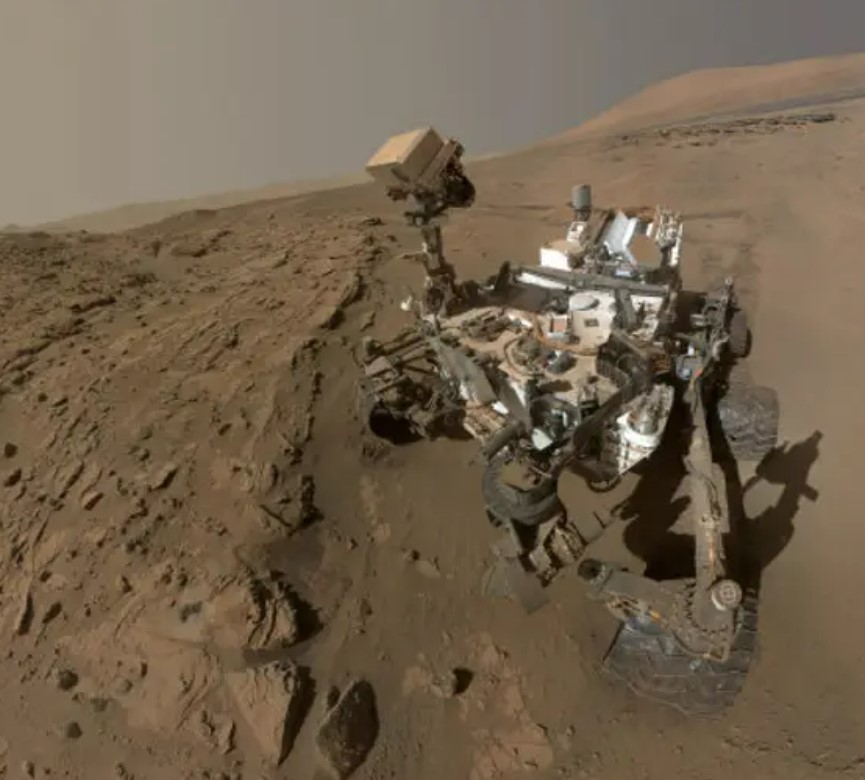 Whether the rocks are proof of past life on the planet remains to be seen, but you can bet the conspiracy theorists out there are gonna claim it as a win. Yeah, nah, for sure.

Final thought: All right, you big legends, we’re gonna throw this one over to you. Do you reckon the idea of life on Mars is truth or bulls**t? Let us know in the comments section.