When you’re a young bloke, saving up for your first car can be pretty f**ken rough. So can a night on the piss. Deadset, if you let things get out of hand as an inexperienced drinker, they can spiral out of control pretty f**ken quickly. One young dude, who seems to have learned that the hard way, is Will Turton. This bloke’s gone into the city for a stag-do – probably his first – and he’s either had so much fun he can’t remember anything or he’s been ripped off. Either way, the only thing he has to show for it is a hole in his bank account…

Will is, quite obviously, a likely lad. At 18, he’s put on his big boy pants and headed to a stag-do. What does seem to be a bit odd is that he’s apparently ended up alone at the strip club, and when he’s woken up, his back account has been cleaned out of his life savings.

According to accounts, he blew those savings, which were earmarked for a car, on lap dances with multiple girls at a time. At $120 per pop, there’s probably a harsh lesson here for Will. Still, despite the fact his mates have caught his facials as he’s discovered his empty bank account, some good Samaritans are doing their bit with a Will Turton Idiot Fund. 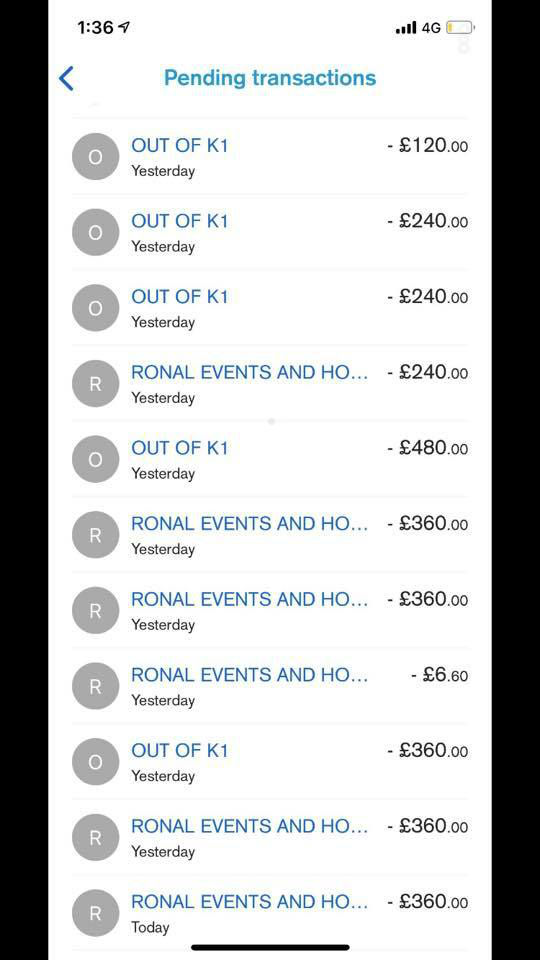 First of all, his mates posted this message online:

“Public announcement: Anyone feeling down? A bit rough from last night? Here’s something to cheer you up. A young Will Turton took part in a big boy stag do in Liverpool with Ryan Curtis and ended up in a strip club by himself at 4pm. Hours pass and he leaves the club roughly 1am feeling a bit worse for wear reckons he’s been ‘spiked’ – turns out he’s been living it large like a young Pablo Escobar getting dances off two, three, four birds at a time. The best part, each girl for every 30 minutes is £120 racking up a grand total of £3500. What a life lesson, see below images of a young man’s soul leaving his body as he checks his online banking.”

S**t, with friends like that, who needs enemies? As mentioned, though, a bloke by the name of Dwain Byrne decided to help the young fella out. He started a fundraising page to help him recoup some funds. 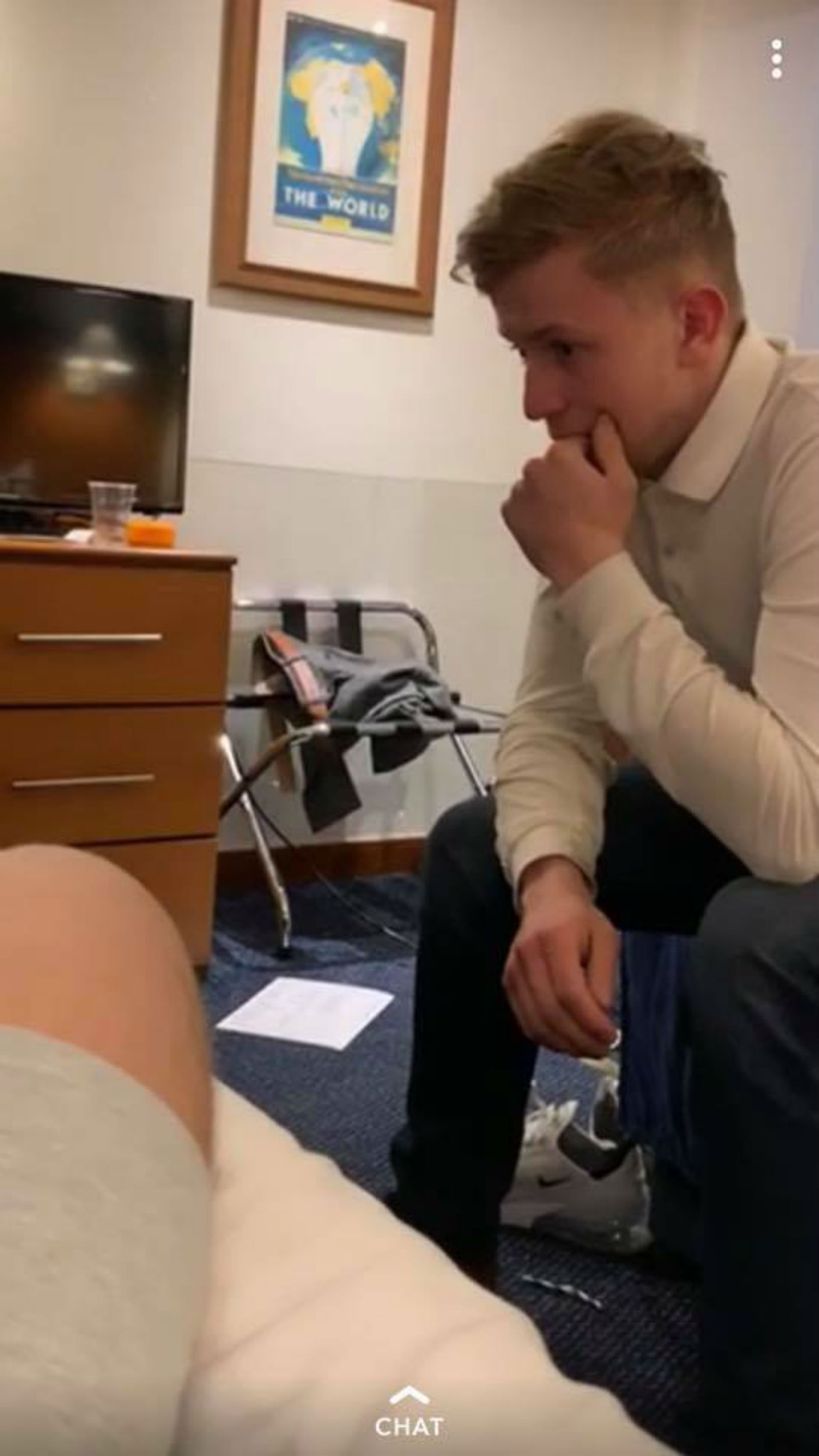 He said, “He spent / lost his life savings of 3.5k on some strippers, (but) now Will has cried out that he was spiked, we think he just went nuts like an 18-year-old virgin would do in a strip joint. One thing is 100 and that is that the strip club took advantage of a young drunk lad and ripped him of his life savings that were for a car.” 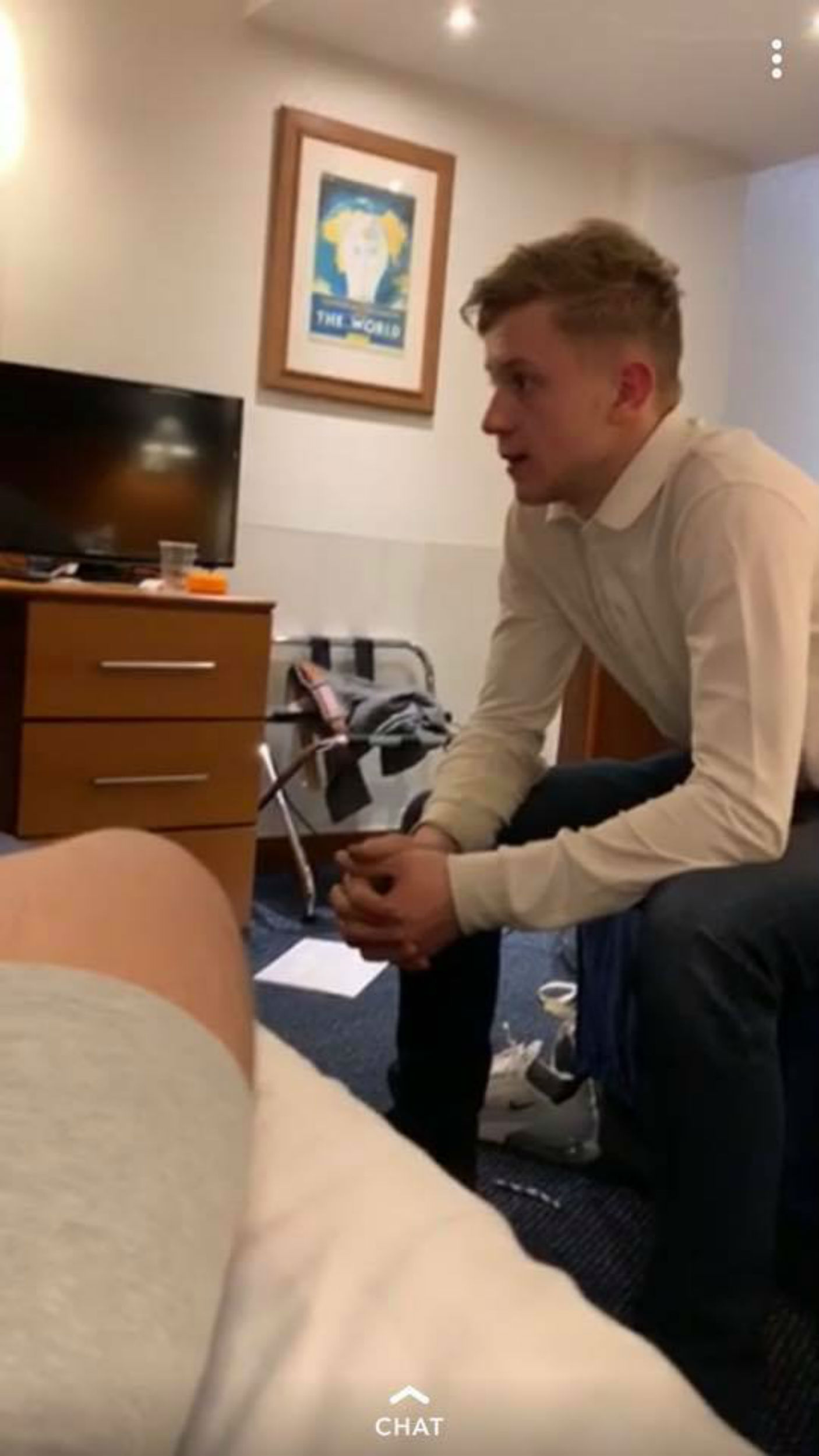 Final thought: Either way, whether Will’s a very silly boy or an innocent one, you can’t deny that he needs to learn from this if he doesn’t want to be using Shank’s pony and public transport to get everywhere. What do you reckon? Was he spiked, or is he an idiot?