If you’re anything like us, you’re probably pretty defensive about what you can and can’t do in your own house. And, let’s be honest, we’ve all got decent ideas about what constitutes decent social behaviour and what’s no one else’s f**ken business, so we found this story interesting and thought you should see it. Basically, the mum in question has been spotted in her underoos by the neighbour’s kids, and has received a nasty note about it. We wanna know what you think.

Rightio to get this one started, we’ll introduce you to Alexandria Taylor. She’s the lass who’s been, as she claims, “Wearing a T-shirt and French knickers — they covered a lot of my bum,” and that the neighbours are lucky because, “To be honest… I normally I walk around in a lot less than that.” 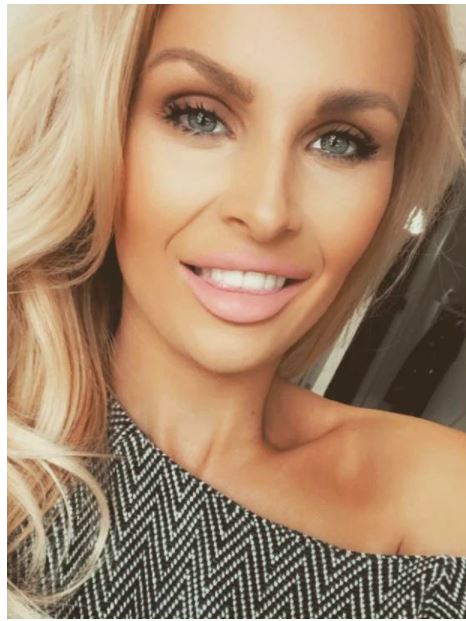 From there, we think you can see where this story is going. The mum’s gone out to her car in the morning and found an angrily worded letter from one of the neighbours.

“It would be much appreciated if you could [at] least shut your blinds when walking naked! Around your house. My kids do not and would not want to see your ass out on the show.

Much appreciated, your neighbours.” 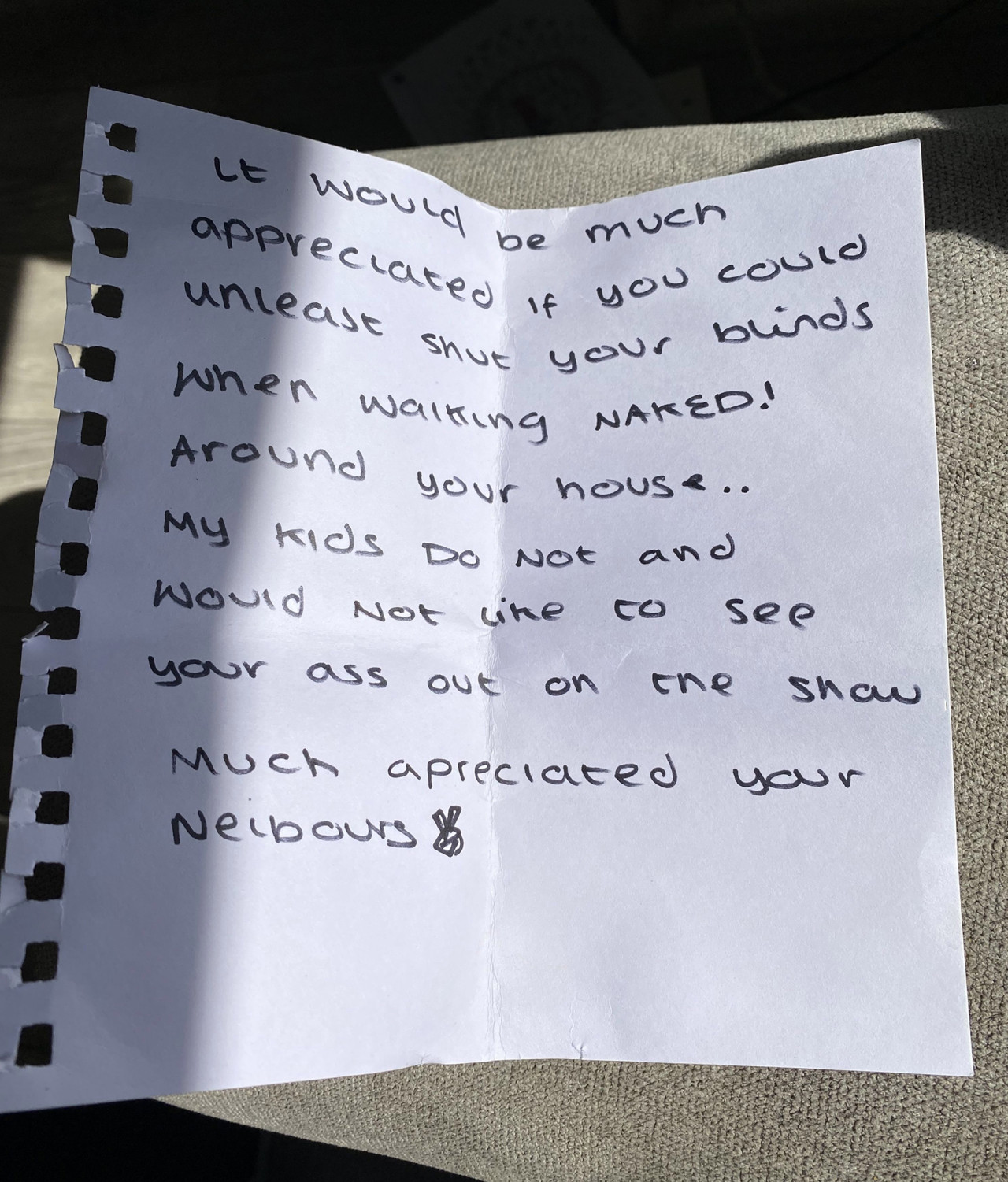 Clearly, someone’s been having a bit of a peek in through the windows, and that in itself probably requires a lesson about not being a creepy f**ken stalker, but there is a line here with this kind of stuff, right?

Even if you’re in your home, if you want to strut around in the buff, you can be principled about it, but you do need to be aware of the optics and of the effect it might have on the neighbours. Yeah, nah, we do live in a society after all. 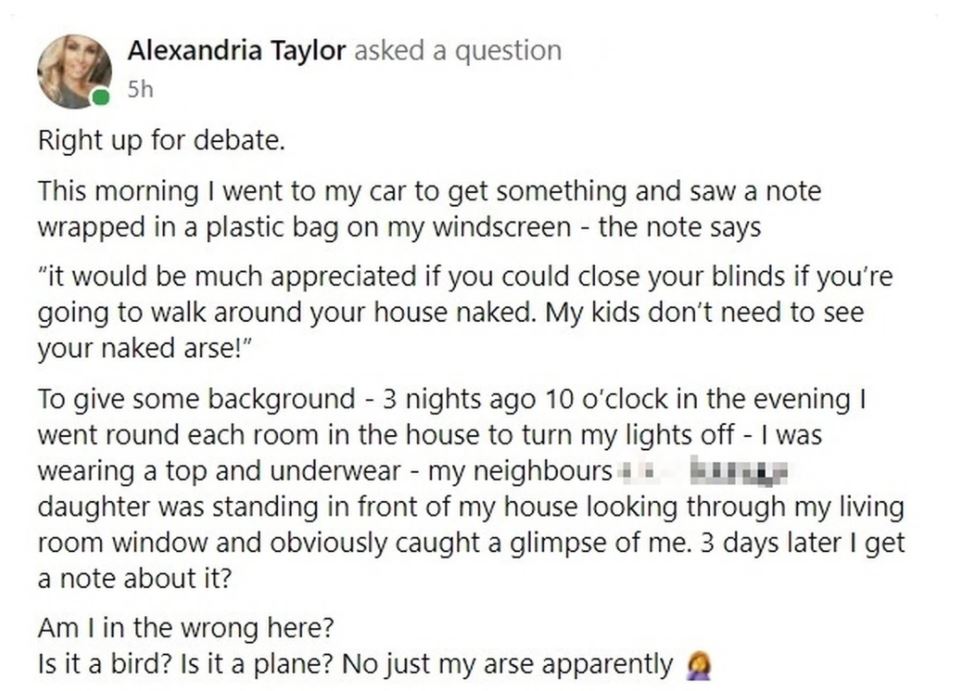 Still, whether the letter was the right way to go about it or not, we’re not sure. On that topic, Alexandria has said, “I was so livid that someone had the audacity, who is supposed to be my neighbour, to go out of their way and leave a note on my windscreen rather than just knocking on the door and confronting me about it.”

Final thought: As we mentioned above, we’re not sure which way we lean on this. We can kinda see both points, but we definitely keep our curtains drawn when we’re walking around in the old birthday suit. What about you? Let us know in the comment section.