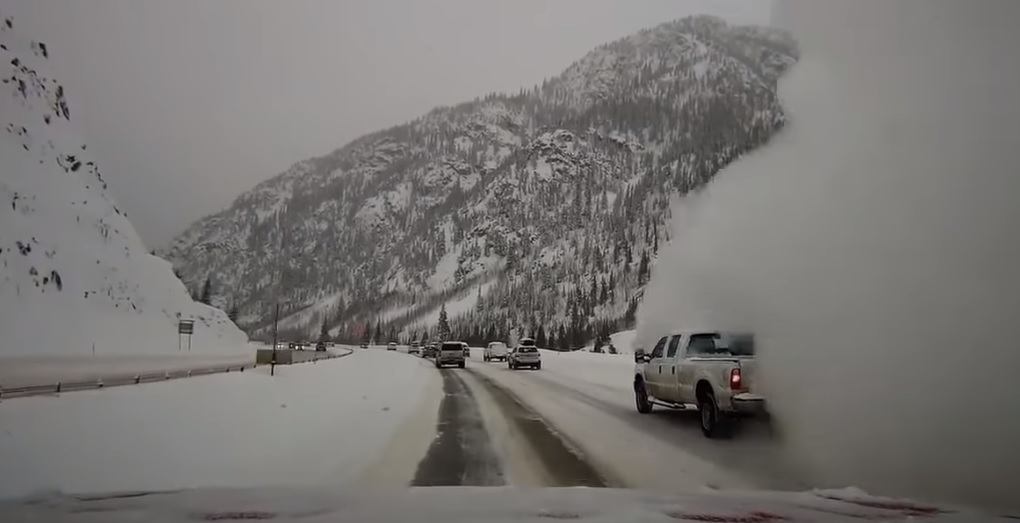 While us Ozzy’s are over here sweatin’ our balls off and tryin’ not to die of bloody heatstroke, some poor buggers on the other side of the globe near Denver, Colorado were dancing with an icy death in the form of a massive bloody avalanche.

This bloke caught footage of a huge f**ken avalanche just seconds before it crossed the busy I-70 highway, and engulfed all the cars in it’s path. The avalanche fell from Copper Mountain after about 1m of fresh powder was dumped overnight.

I’m gonna point out that there was no reported fatalities or injuries, so that we can all enjoy this spectacle of mother nature without concern for our fellow man. 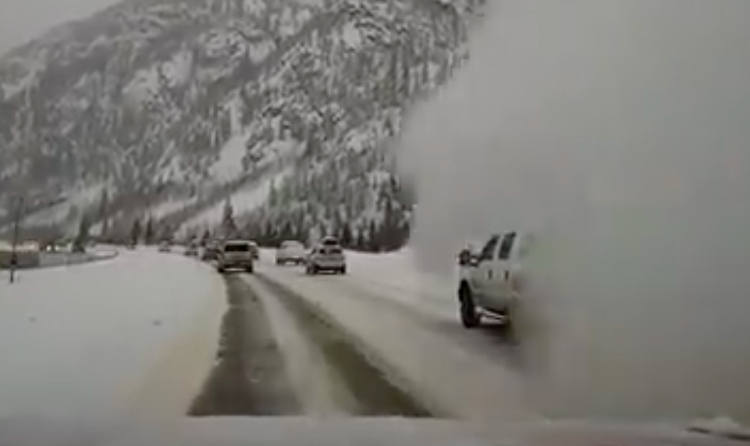 The avalanche ends with a complete white-out across the windscreen of the truck. Then you can see some blokes helpin’ to dig out each others cars out, in conditions that look colder than your ex-missus’ heart. 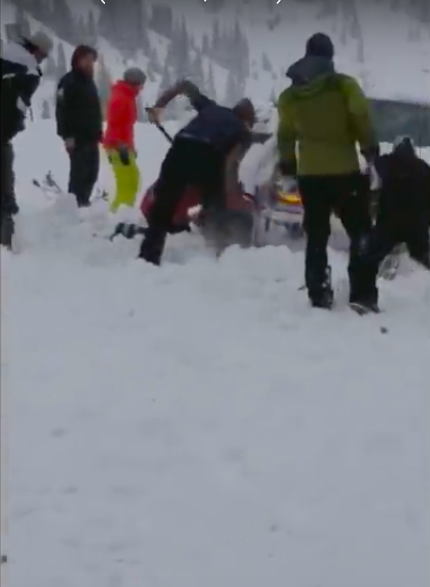 And then there’s this sheila already on the blower to Rhonda at AAMI hoping she’s got accidental “nearly got killed by a f**ken avalanche cover.” 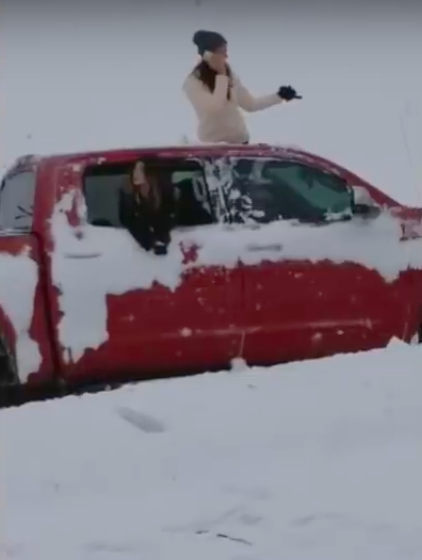 Final Thought: I had long speculated why the f**k heaps of Americans get around in those massive utes that must guzzle a sh**load of fuel. Now I know why, you can be damn sure the Datsun 120Y you fanged around in high school would’ve ended up in Destination F**ked at the hands of this bloody avalanche. Check out the video below, ya gotta see it to believe it. And how no-one’s dead? I have NFI, but its a ripper result. Reckon there was a few skiddy undies though.