How ya going you animals? Chuck here again.

I’d say you’re not gonna believe this story, but let’s face it, you probably are. So… shy of rubbing his belly a little too well and getting the red rocket to appear, how do you sexually arouse a dog? Easy, ya buy her whiskey! 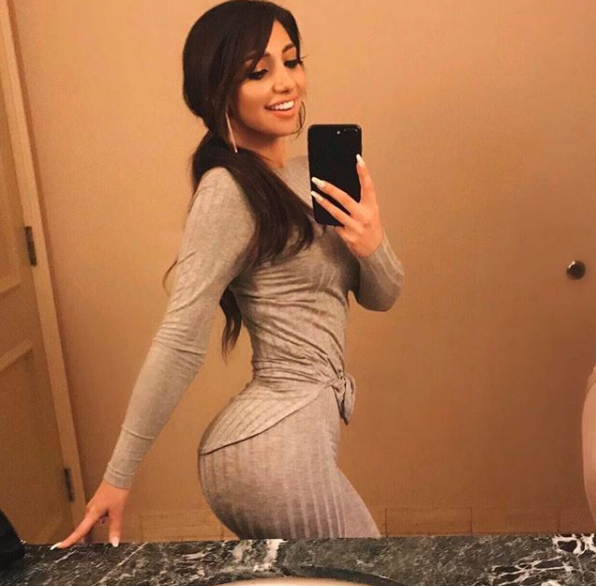 OK, now I’ll take that back. It’s kinda derogatory and not very nice. I’ll answer my own question in two ways: first, with an anecdote. Second, with today’s story.

I once had a dog named Homer. In true fashion, Homer went ‘whacko’ for Schmackos. And when I say ‘whacko’ I mean his flag was unfurled and flying at full mast. Seriously, you only had to show him the packet and f**k me dead, the little bastard could poke someone’s eye out. 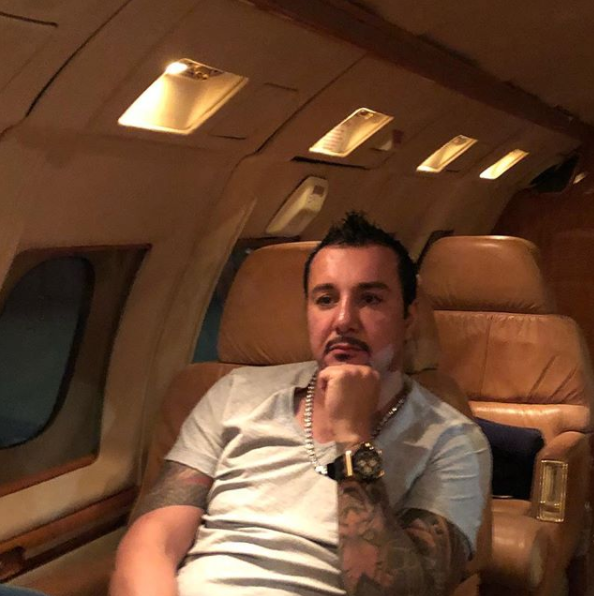 The model in question is Deyana Mounira and in the video down below, you’ll see how she ‘sexually arouses’ said dog.

Of course, we have to look at the back-story though – and I tell ya, it’s a full-fledged 21st century soap opera. The characters are as follows: Deyana as herself. She’s the one in the bikini. Hef the dog, also as himself. Tony Toutouni who’s almost been named twice by the look of things. 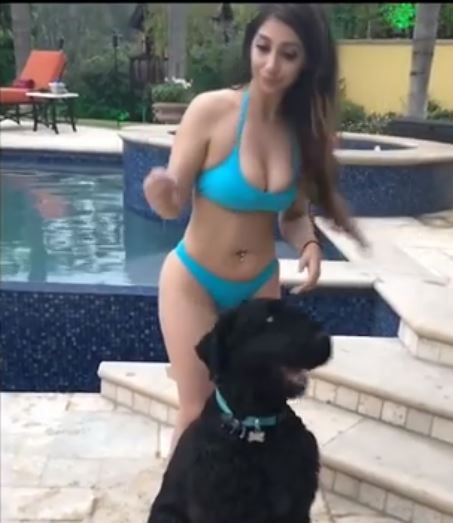 Deyana, the model in the video, posted this video after things became odd during the photo shoot. I won’t tell the story here – you can read it on her Instagram post, but if that’s how things played out, you can only shake your head. 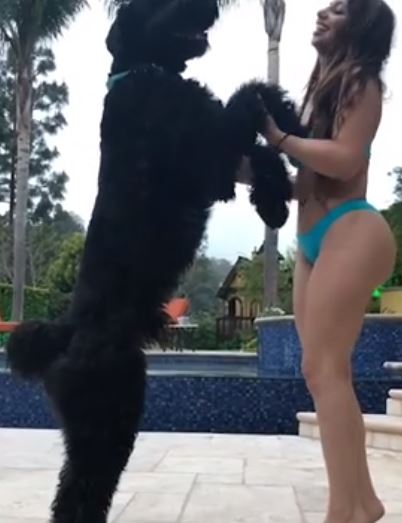 Watching the video, it doesn’t actually seem too awkward – apart from Tony Double-Tony’s super messed up catcalls. I mean, I get it, watching your dog try to hump your mate’s leg is funny as f**k, but usually you respond by telling the four-legged little f**ker to cut it out.

Double-Tony though doesn’t seem to get that. When Deyana says, “I think your dog is trying to rape me,” he responds with, “Let him.” 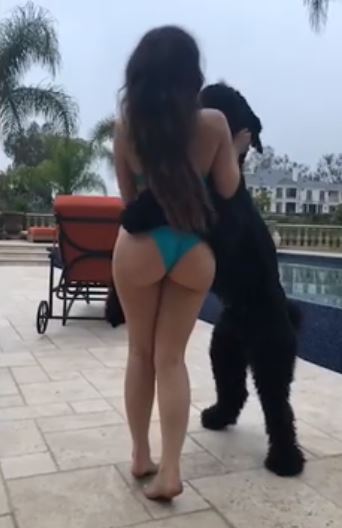 That’s without mentioning that he asked her to let the dog sniff her arsehole.

Anyway, I’ll cut the long story short. As you can read below, they had a bit of an argument about the photos and the terms of the contract and Deyana posted the raw video online.

Double-Tony saw this as defamation and hit the model with a writ – for sexually arousing his dog. He wants one and a half million US dollars for fraud and infliction of emotional distress. Crikey. 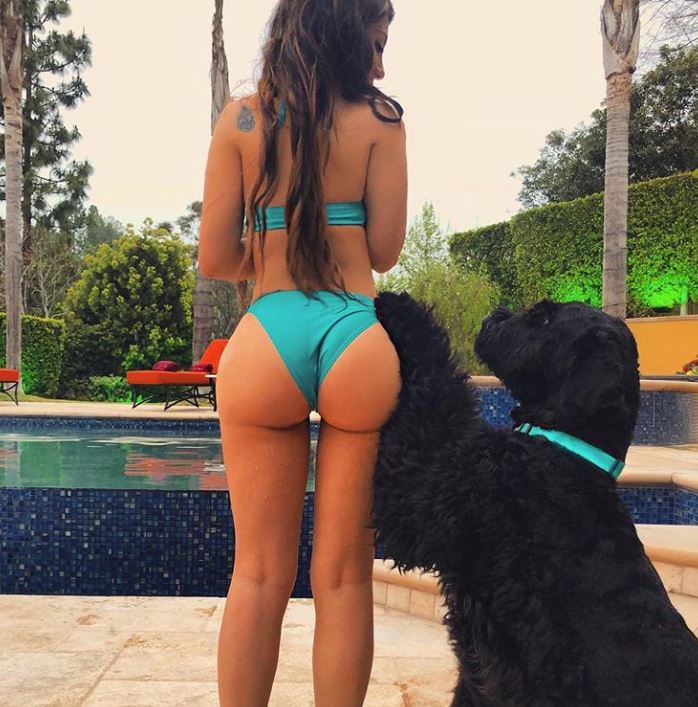 It is how they shake hands, right? Credit: Deyana Mounira/Instagram

Final thought: Let’s be honest, Deyana’s having a laugh in the video – like most people do in that circumstance – but it’s not like she was holding poor Hef down and tickling his nut-sack. Despite the furore, won’t someone think of poor old Hef. He’s confused, he’s randy, and all he really wants… is a bone.

A few weeks ago, I was asked to model for a shoot at a house by a professional photographer. By the time I got there, Tony insisted on taking my photos instead. His skills consisted of him taking photos of me with his phone, specifically of my boobs & butt. During this entire amateur shoot with Tony, I was very uncomfortable bc Tony was harassing me, verbally & sexually. He forcibly grabbed me inappropriately & tried to get me into his room several times as I walked around and he continued to do so even after I repeatedly told him to stop. He provoked his dog to hump me & told me to allow it. This video has Tony’s voice telling me to allow his dog to take these actions and says, “let him do it, “fuck her” & “I almost had it, go back…just stand there and let him sniff your butt.” I felt vulnerable in this situation & tried to get myself out of this environment as best as I could because I genuinely feared for my own safety and well-being. Before I attempted to leave, I asked for the photos taken of me, he refused to send me the photos or videos & didn’t provide any reason as to why. I ultimately was able to get video clips of myself, but after I had to act calm even though I wanted to escape the situation. In fear of Tony showing these humiliating videos to his friends & the public in general, I posted the video of myself & the dog as a comedy video on my own IG page to try to redeem myself because the video of me is completely mortifying. Tony later posted the same video of me on his IG page, but the difference in the two videos is that he will never post the original videos because he is the one recording me with his voice in the background. Tony has forced my hand by further publicly defaming my reputation on TMZ. I want the entertainment industry & the public in general to be aware of people like Tony who want to use you in every way they can including but not limited to sexual and inappropriate acts. No one should be subjected to this treatment in any industry. I sincerely hope that the public take note of this situation and understand that I seek to expose predators like him. Thank you to all my friends and fans for your continuous love and support.?