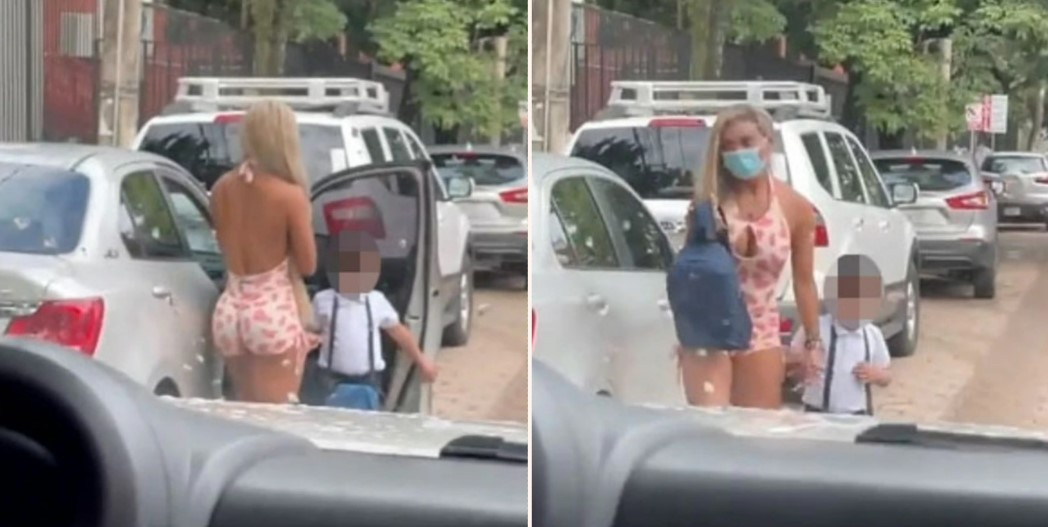 While we know there are a s**tload of Mums in the comment section, we also have to be honest and admit that we don’t necessarily understand the politics of it. It seems that there’s all sorts of rules to follow – and only the other Mums know them. S**t like dress code seems to be big on the list, and if you’re a model and a mum, you’ve gotta be doubly careful. Apparently.

The reason we say this is because of a news story that seems to have been getting around the internet in the last few days. Basically, the gist of it is that Bolivian mum, lawyer, and model Vanesa Medina wore the wrong thing on the school run.

Naturally, that meant some other mum cracked a f**ken wobbly, took photos of her, and posted them online to try and shame her. As you’ll see, she’s wearing a skin-tight outfit and it’s not exactly conservative. Bloody Medina has hit back, though. She jumped on social media and had a whinge of her own. 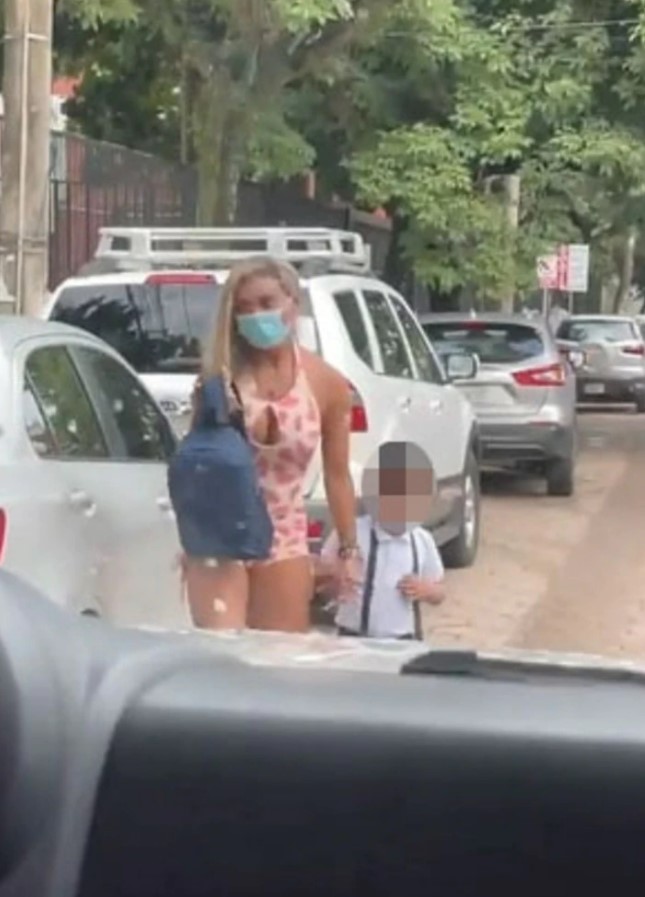 “I wanted to express my gratitude to everyone who sent messages of support, signs of affection and appreciation with such beautiful words, and defending me on social media over that video that went viral with bad intentions against me that the mother took, wanting to denigrate me, exposing herself with such contempt towards me, and exposing my four-year-old son without knowing that is a crime. Her plans did not go as well as she wanted. She had the worst intentions by uploading it and exposing me, referring to me like that.” 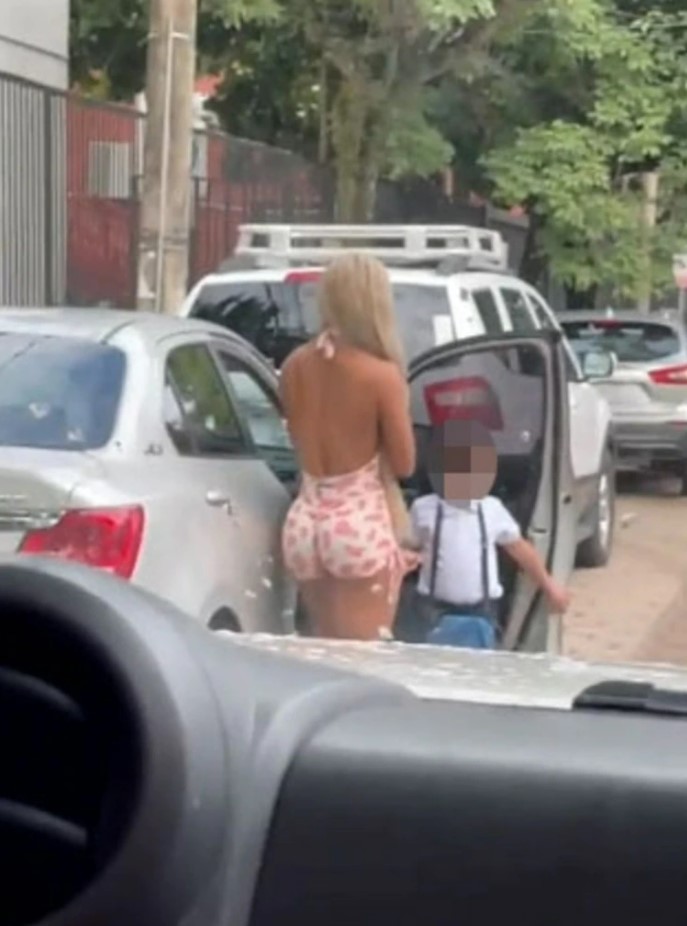 She went on to say, “But this post is not about that woman, it is to thank all those people who stood by my side. I am a fit mummy who works hard and I take care of my son with all the love in the world, and I don’t do anything bad to anyone. People who know me know I have a heart full of love and values.”

Final thought: Look, we don’t know what to make of the controversy, but we do reckon this raises a couple of things. And get your minds out the gutter. We mean things like questions. Should there be a sensible dress-code for picking the kids up from school? On the flipside, why would some mums get annoyed by this? We don’t know. Help us out in the comments section. See you there.

Just in case you missed it, here’s one of Ozzy’s latest commentary videos…Ozzy Man Reviews: Humans Being Nice #7