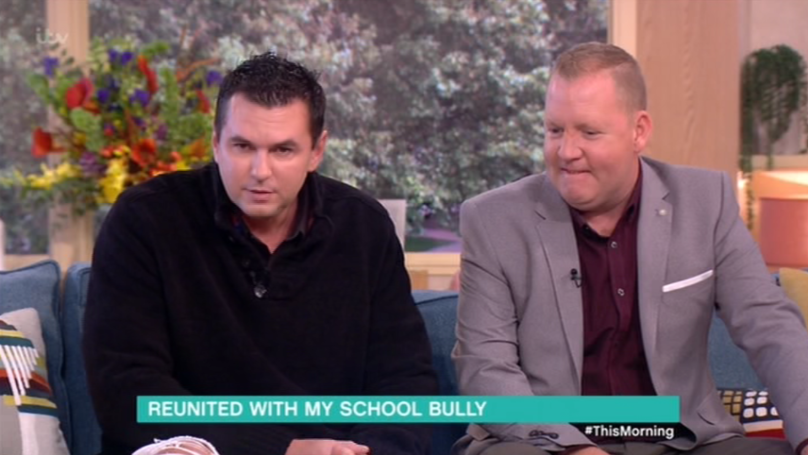 So it was pretty interesting when a bully and his victim were reunited on The Morning Show. The two men had been in school together between the ages of five and seven. Of course, the bullying victim is now a millionaire martial artist and he claims the bully is the reason he took up Martial Arts. 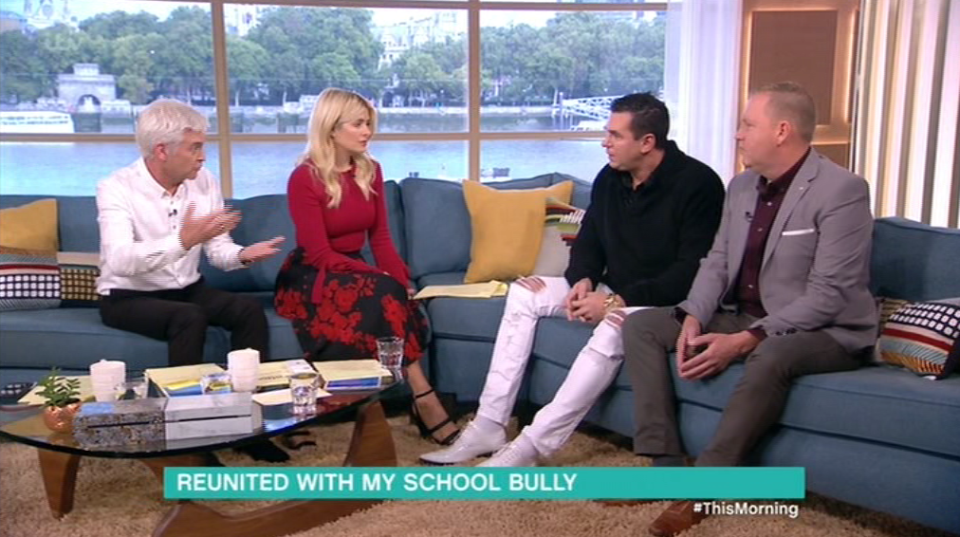 I feel like this image should have 37% more punching. Credit: ITV/This Morning

Matt Fiddes is the millionaire who runs a chain of martial arts schools and even worked as a bodyguard for Michael Jackson.  Of course, the Doctor still got through…so you know, maybe he needs to take a look at the man in the mirror and ask if he could have done better. On a side-note, did he have look that bully in the eye and ask him to consider ‘the way you make me feel’?  Who knows? Who cares?

He’s got to be loving this: on National television getting the opportunity to rub it in that he’s rich now.  In fairness to Fiddes though, he was classy about it. He didn’t overtly gloat; he just let the facts sink in and let the former-bully deal with the entire situation. Talk about a smooth criminal. 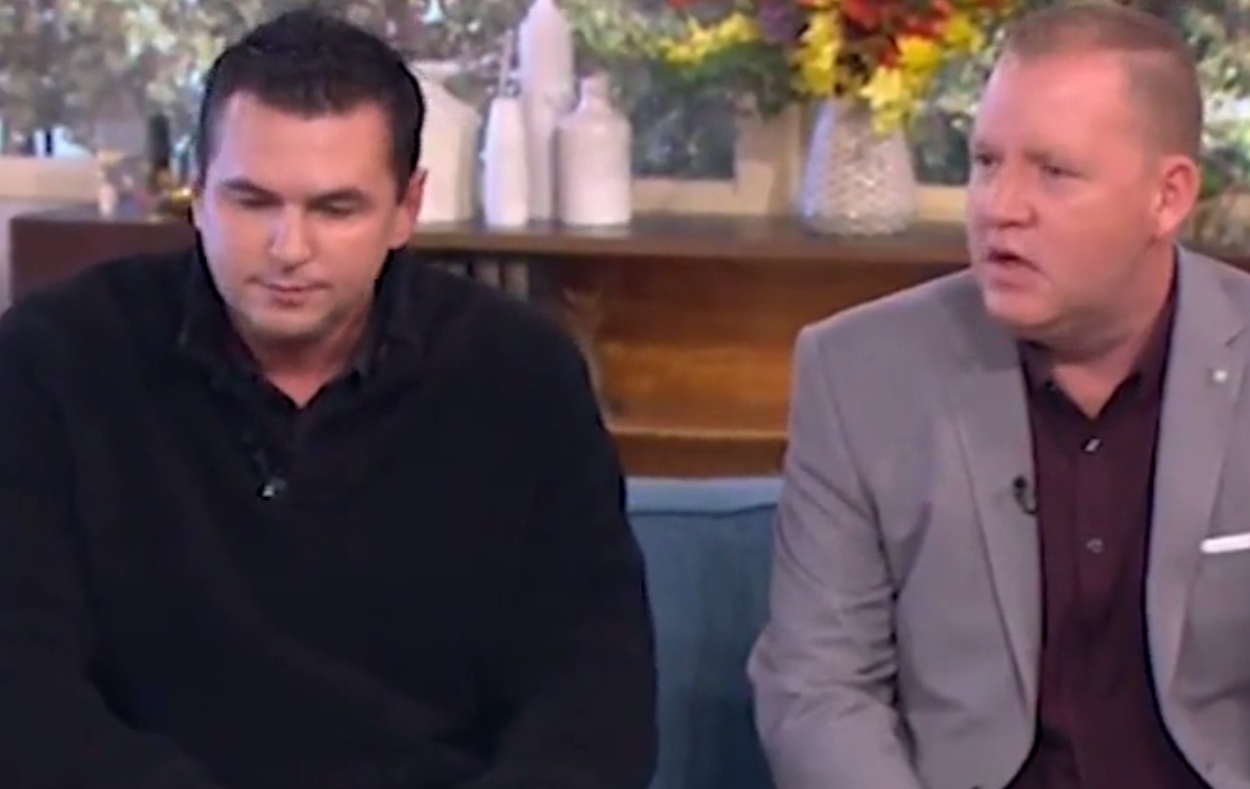 Nope, not awkward at all. Credit: ITV/This Morning

Fiddes even took the opportunity to praise the bully, who certainly looked uncomfortable when Holly and Phil asked him if he remembered picking on Fiddes. You can’t help but wonder, if Anthony’s bullying was that inspirational, doesn’t he deserve a bloody share of the proceeds of Fiddes’s success? 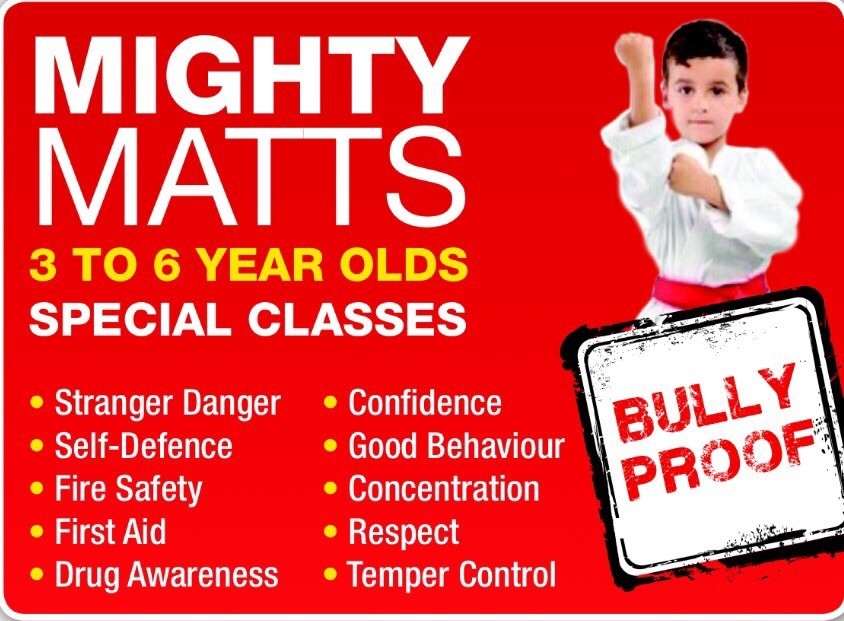 Does he deserve that or should he just get a nipple-cripple, a Melvin and a Chinese burn for his trouble? Watch the video down below. It’s a little awkward – as Fiddes points out – but it’s always good to see some karmic retribution. I think Anthony definitely gets that.