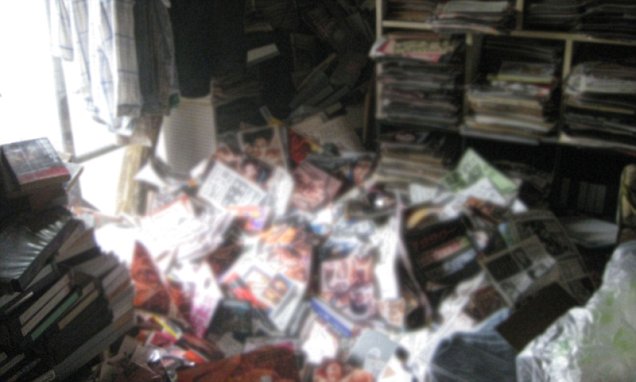 This cannot be proven, and an actual cause of death is unknown or at least kept from public. So lets just give the bloke a bit of respect and show a bit of decency. This is like getting kicked in the nuts but worse.

There are a few things that seem a bit out of place though.