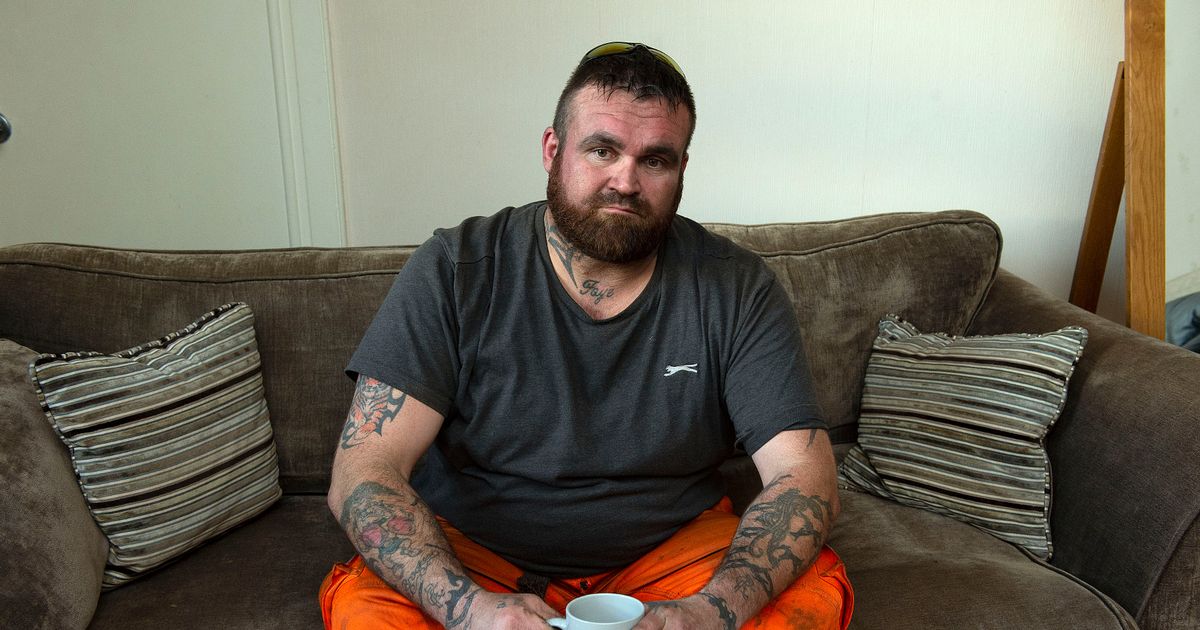 The world’s full of stories about blokes who win f**ken millions on the lottery, but blow it all on s**t and end up with nothing. Unfortunately, the whole thing isn’t just an urban myth. It turns out some blokes really do piss through it in next to no time. With that in mind, let’s meet Michael Carroll.

Carroll was only a young bloke when he won the lottery, and that may explain a fair whack of the story, but when you consider that Carroll won almost 20 million Ozzy dollarydoos in 2002, you have to wonder just where it all went. 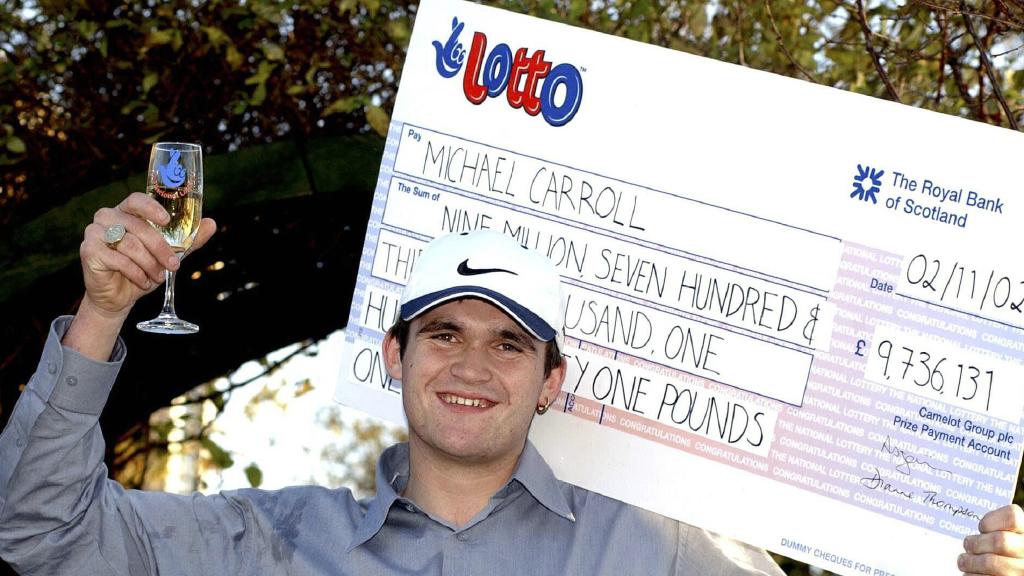 Well, that’s always the big question. After all, we reckon you’d have thought about what you’d do with money like that. Carroll had a f**ken blast by the sound of things.

He started by giving a million each to his mum, his aunt and uncle, his partner and her mum. And then, well, here’s what Carroll says:

“I spent the rest of the money on drugs and hookers, holidays and cars.”

Yeah, no s**t, the dude became known as the king of the Chavs when, after divorcing his partner – because of the hookers, obviously – he bought himself a mansion and started to hold demolition derbies in the front yard. 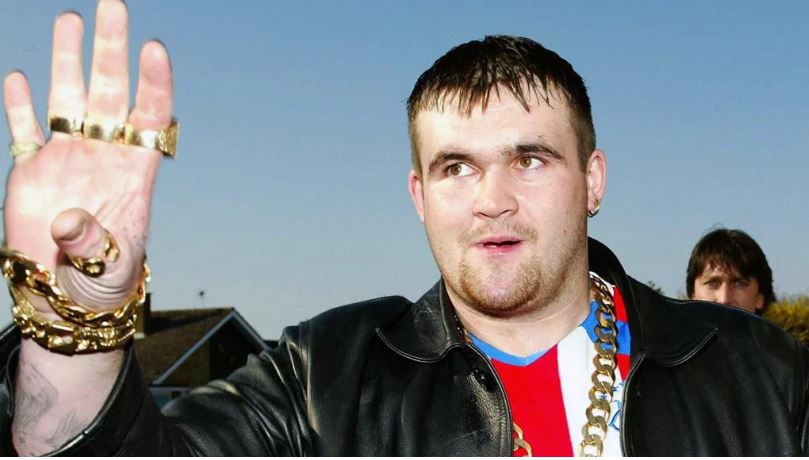 There’s a lot more to the story – including paying a ransom to gangsters who killed his dogs – but Carroll reckons he wouldn’t wind the clock back at all.

“I don’t look back with any regrets that’s for sure. It was 10 years of fun for a pound; you can’t go wrong with that. I wouldn’t want to turn the clock back. I live a good, free lifestyle now, and I’m happier because I’ve got my life back.”

Yeah, no s**t, losing the money has forced him to get over his vices. “I was a full-blown alcoholic, doing two bottles of vodka a day,” and doing three lines of coke before getting out of bed. 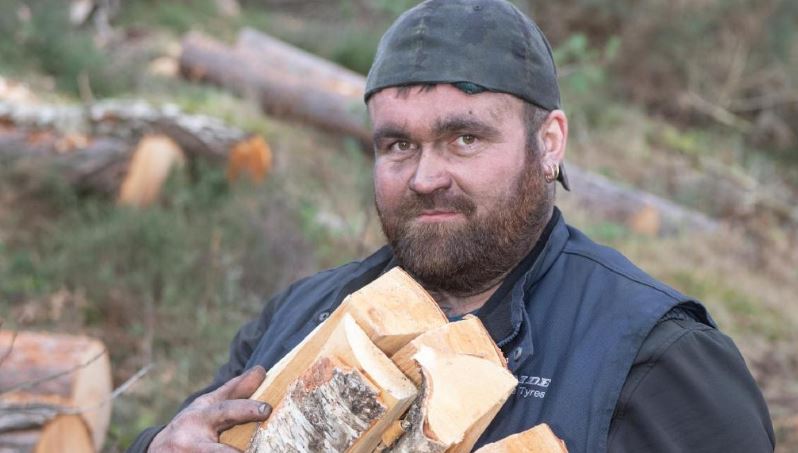 “Hangers-on just wanted to be around me for the money. I was a soft touch,” he said. “That would be my advice to other winners. Don’t trust anyone, not even your f***ing family.”

Final thought: So, yeah, lots to talk about here. Is this all a ruse to help Carroll get back to himself without the ‘hangers-on’ or is it a tragic warning to anyone who’s going to act like too much of a flash bastard after they win big on the lotto? More importantly, though, what would you do if you won big? Would you take old mate’s advice or would you live large?

Just in case you missed it, here’s one of Ozzy’s latest commentary videos…Ozzy Man Reviews: People Vs Distraction