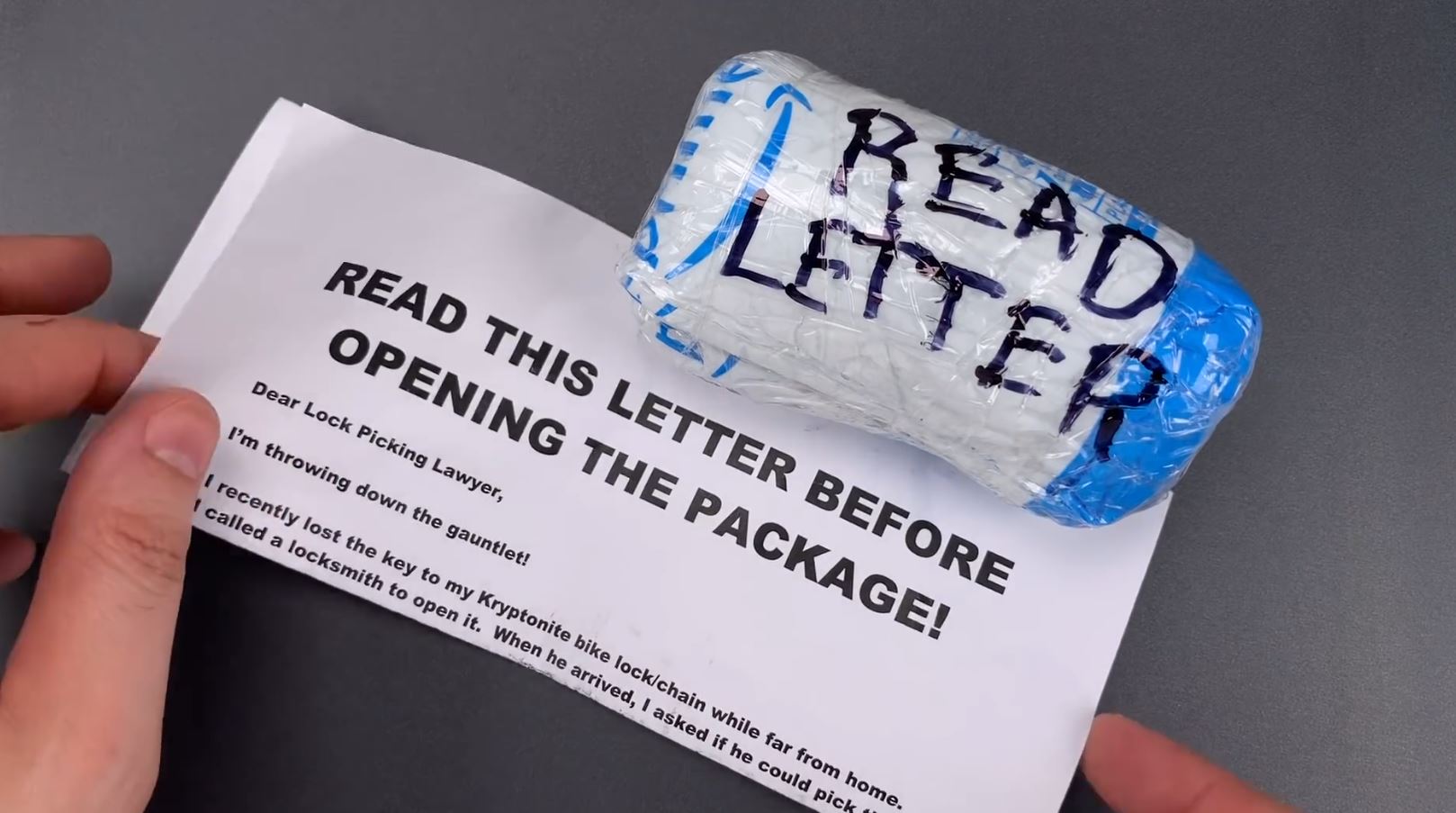 If you’ve seen the LockPicking Lawyer’s videos, you’ll know that he’s a bit of a gun when it comes to picking locks. Obviously, that s**t goes with the territory, but apparently, he doesn’t have the best name with locksmiths. Yeah, nah, after a fan got in touch with him, claiming that a locksmith said his videos were BS, he responded in the best possible way.

All right, so basically, this one started when one of the LockPicking Lawyer’s fans lost the key to his Kryptonite Evolution bike lock. When he called the locksmith out, he asked if the bloke could pick the lock since he had another key at home and didn’t want it destroyed. 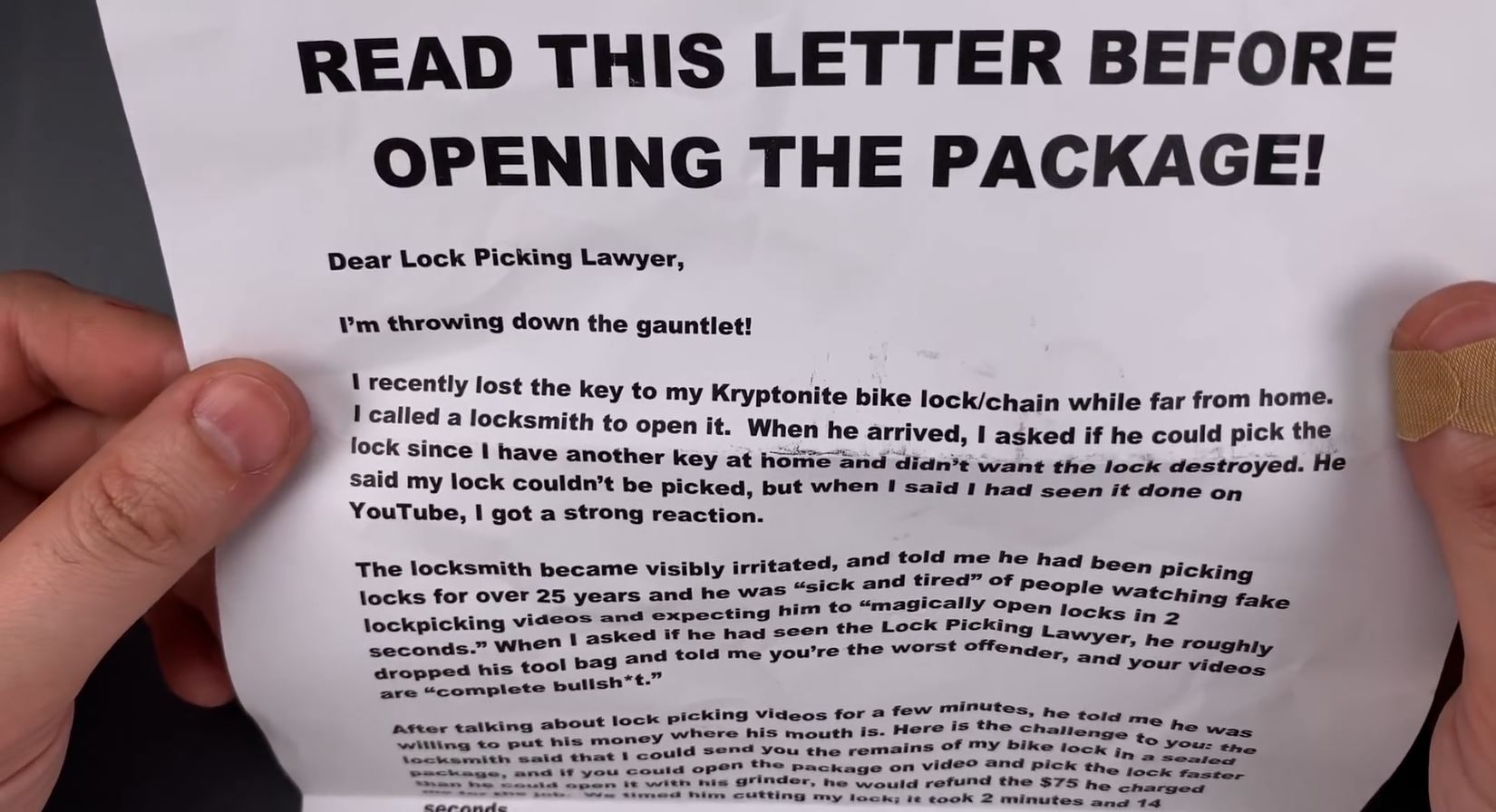 When the locksmith gave him the big yeah-nah and said these locks couldn’t be picked, the fan politely told him about the LockPicking Lawyer, who’d picked these locks on YouTube.

The locksmith then went on a bit of a rant. According to the letter the fan sent to the LockPicking Lawyer: 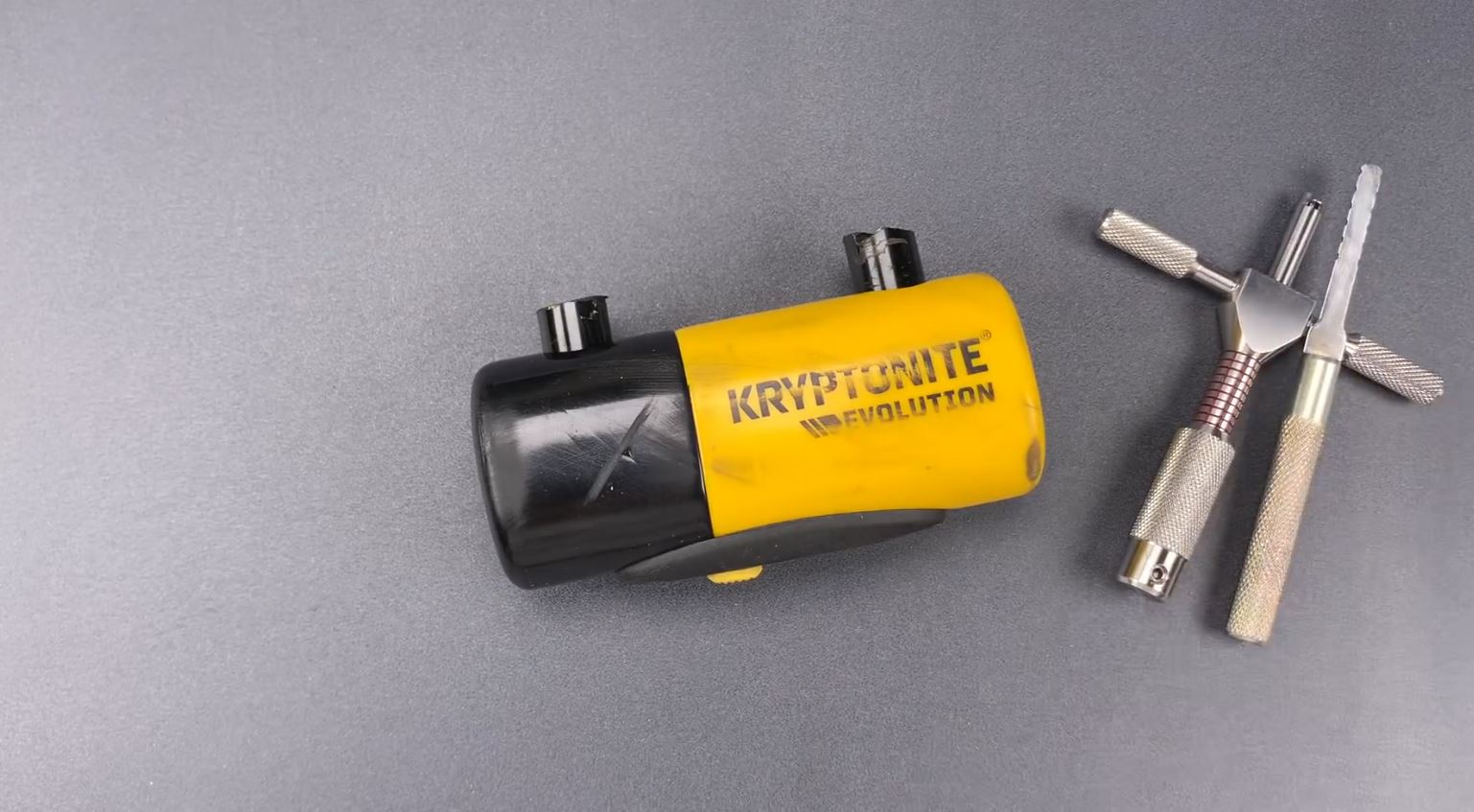 “The locksmith became visibly irritated, and told me he had been picking locks for over 25 years and he was ‘sick and tired’ of people watching fake lockpicking videos and expecting him to ‘magically open locks in 2 seconds.’ When asked if he had seen the LockPicking Lawyer, he roughly dropped his tool bag and told me you’re the worst offender, and your videos are ‘complete bulls**t.’”

After that, the locksmith claimed he could put his money where his mouth was, and said that if the LockPicking Lawyer could pick it faster than he could open it with a grinder, he would refund the $75 call-out fee. That gave him two minutes and fourteen seconds to pick the lock. 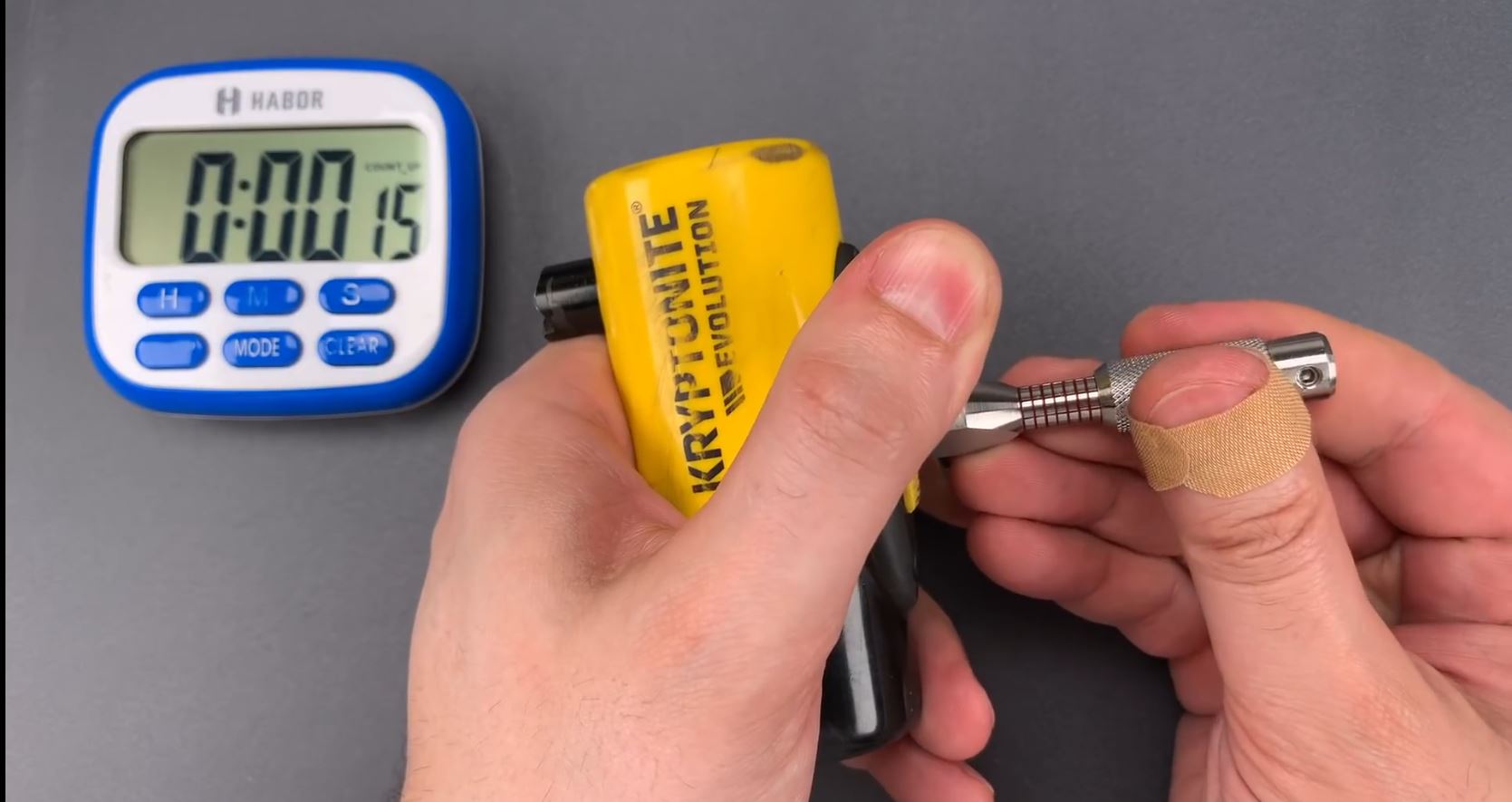 Needless to say, the challenge was accepted and completed in twenty-eight seconds. You can watch the LockPicking Lawyer smash it below. 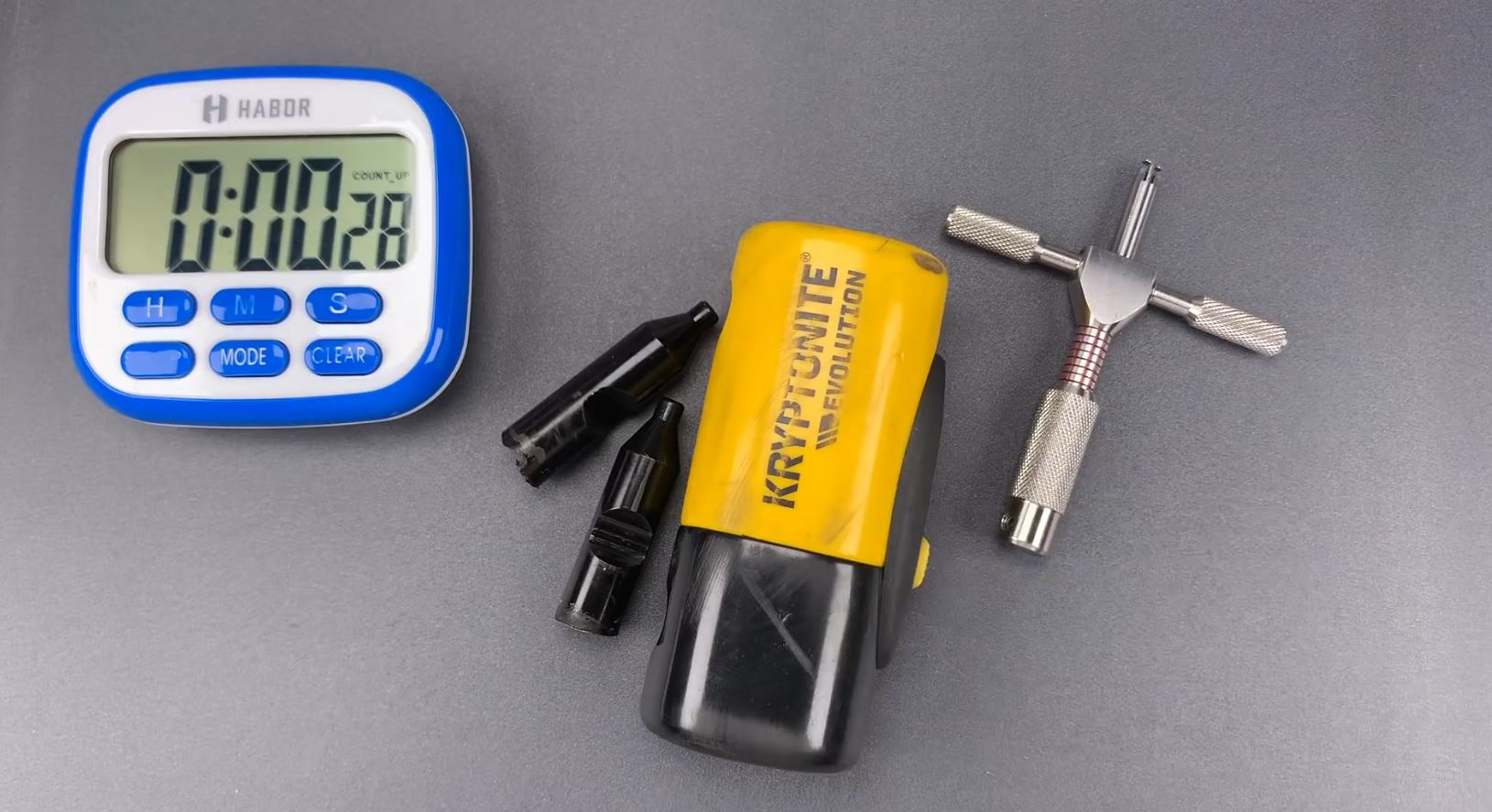 Final thought: We’re big fans of anyone who’s willing to accept challenges like this. As old mate says in the video, though, he has tools most locksmiths don’t. Maybe we need to manage our expectations when we’re judging life on YouTube videos. What do you lot reckon?