As you know, we bloody love an interesting wildlife story here at Ozzy Man Reviews, and when we saw this one, we knew we had to share it with you. The poor f**ker in this story was diving for lobster when a f**ken humpback whale swallowed him whole. Fancy that. One minute, you’re minding your own business and the next you’ve been mistaken for krill.

We know this story sounds unbelievable as f**k, but we have to be honest with you. We can only assume it’s legit. Old mate’s nose hasn’t grown to magnificent size. And we all know that means what he’s telling you is f**ken gospel! 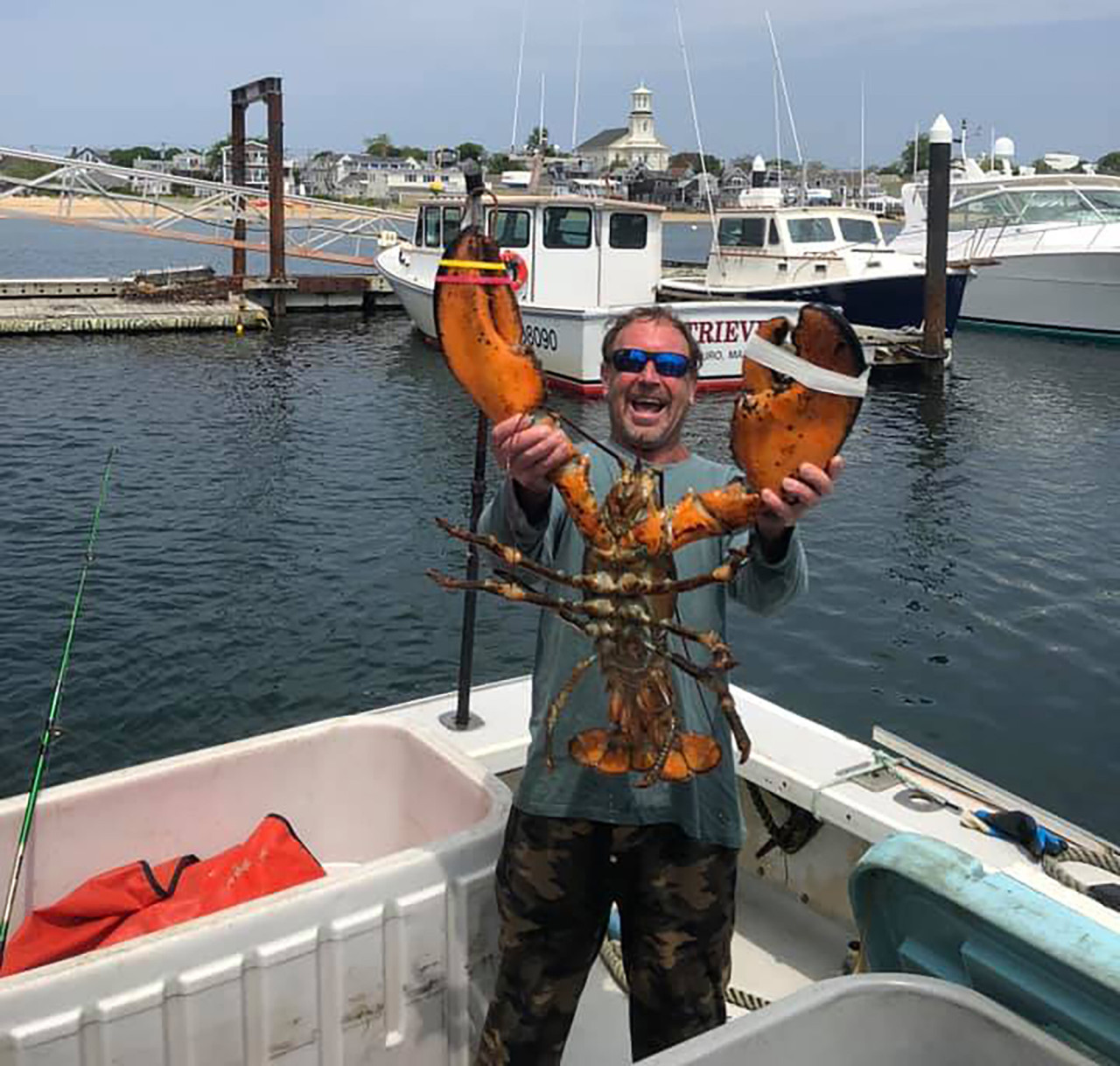 The bloke in question, Commercial lobster diver Michael Packard, is now being dubbed Jonah by his mates, and to be fair, that’s completely understandable. Still, we’ll stop waffling, and let him give us his version of events.

“All of a sudden, I felt this huge shove and the next thing I knew it was completely black,” Packard reckons. “I could sense I was moving, and I could feel the whale squeezing with the muscles in his mouth.” 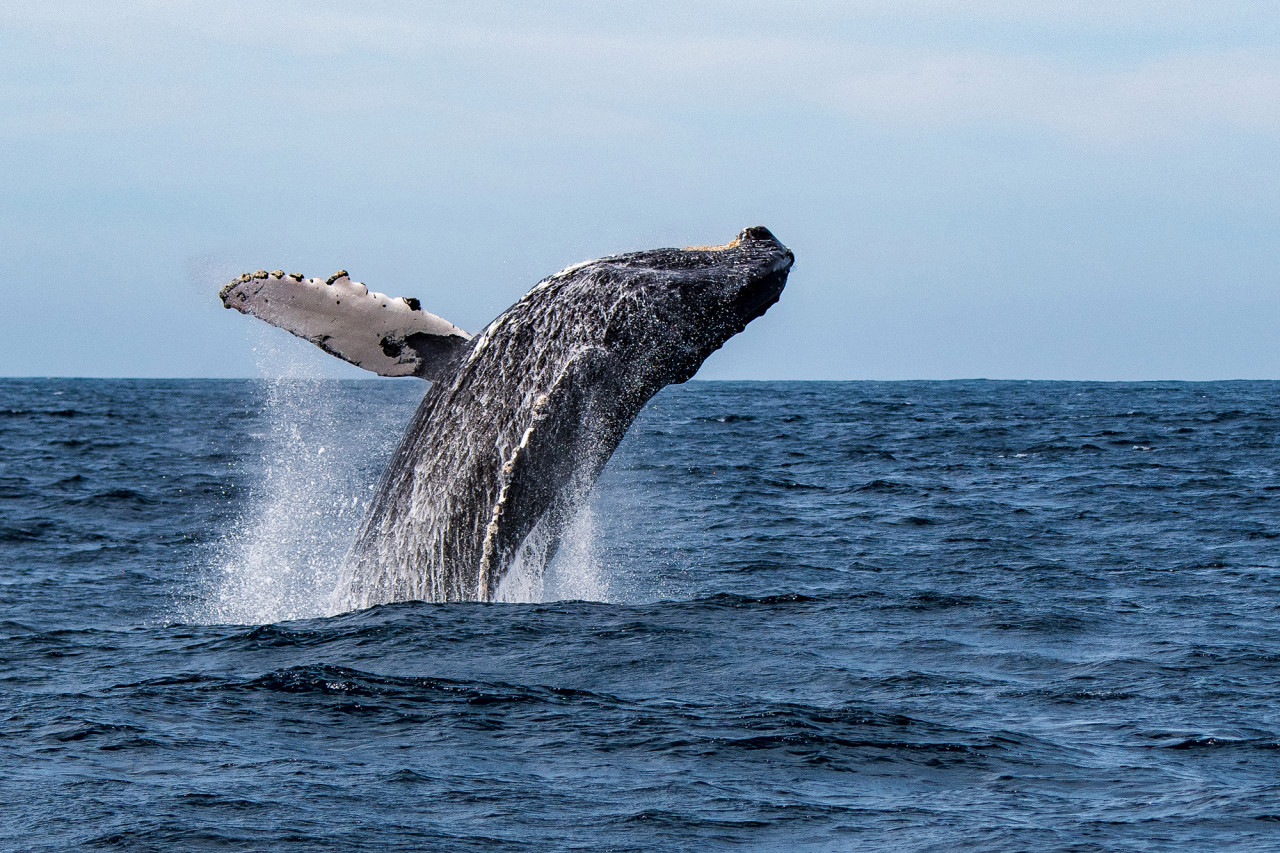 Naturally, he thought he was bloody done for. He told reporters, “I was completely inside; it was completely black. I thought to myself, ‘there’s no way I’m getting out of here. I’m done, I’m dead.’ All I could think of was my boys, they’re 12 and 15 years old.”

From there, he was inside the bloody thing’s gob for about a minute before he realised he hadn’t felt teeth and knew he had to kick up a fuss if he was gonna get out. “I saw light, and he started throwing his head side-to-side and the next thing I knew I was outside. My first thought was I can’t believe I got out of that situation. My second thought was for how injured I was.” 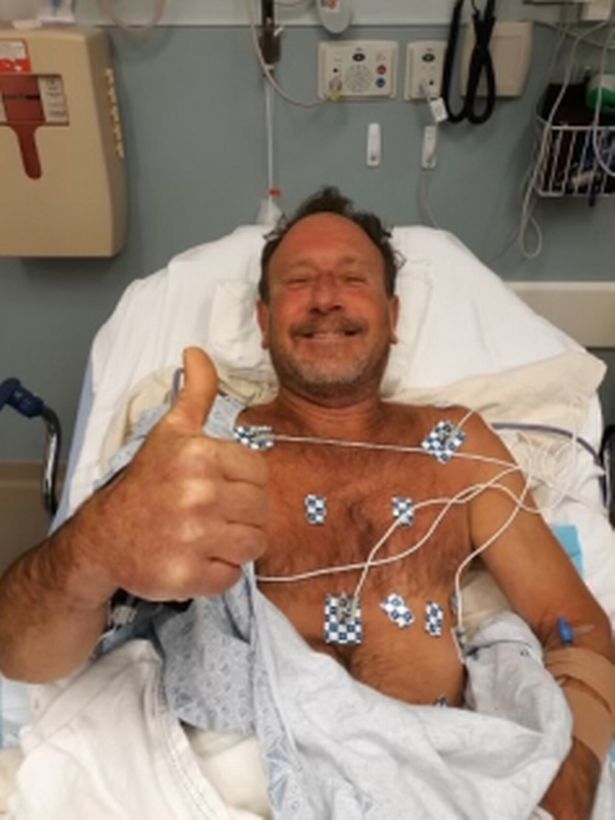 Still, he reckons he feels amazing. Despite that, there’s no word on whether or not he’s going to bloody Ninevah.

Jooke Robbins, the director of Humpback Whale Studies at the Center for Coastal Studies in Provincetown said, “Based on what was described this would have to be a mistake and an accident on the part of the humpback. It is not something I have heard happening before.” 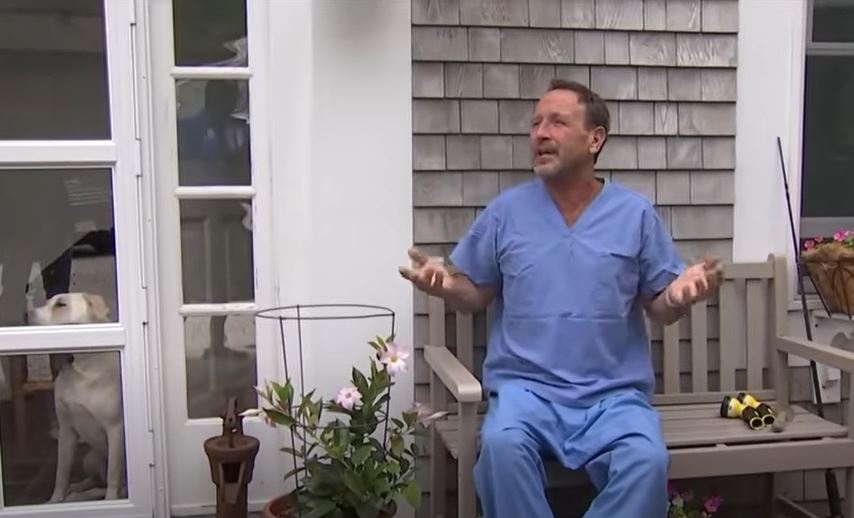 Final thought: So yeah, look, this is a pretty f**ken big fisherman’s tale. As we said, we’re gonna go with it, because why the f**k not? Let us know what you reckon, though. Is this truth or is this bulls**t?