Every now and then, we come across a tops bloody video that’s totally wholesome, suitable for work, and a bit bloody cute. This is one of those videos. Yeah, nah, we’ve told you how we reckon dogs are the legit top blokes of the animal kingdom many times in the past, and this one totally backs that up. With his brother feeling a bit bloody crook, this pooch has gone and done him a solid. Check it out.

Rightio, so the two dogs in question are Roman and Spanky. They’re two brothers, and like most dogs who live with other dogs, they hang out all the time. Unfortunately, Roman’s waiting on some surgery and has had to spend a bit of time feeling sorry for himself lately. 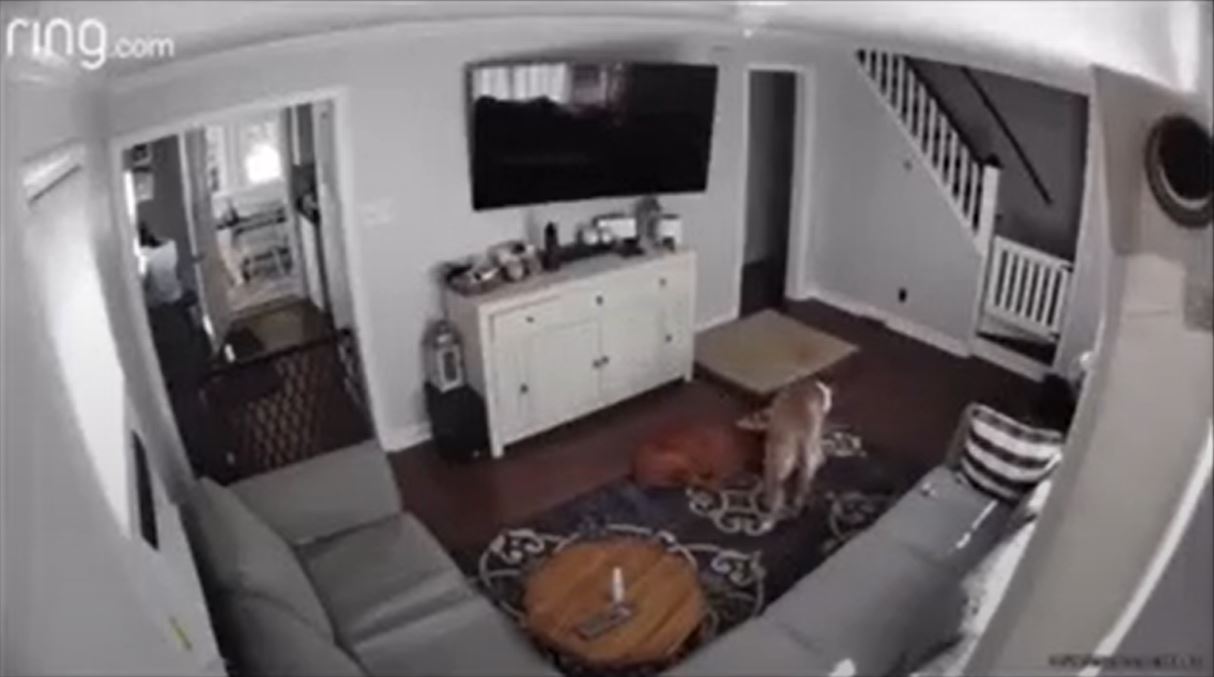 Spanky, though, an absolute f**ken legend, doesn’t just let Roman suffer in isolation. Yeah, nah, he’s like, ‘It’s all good, bro, I got ya.’ In the particular incident you get to watch in this video, Spanky becomes aware that Roman is feeling a bit f**ked.

Instead of hassling him to make his own way to bed, he’s just like, ‘don’t bloody move, mate. Give me two seconds and I’ll hook you up with the comfort zone.’ From there, he goes across to the bed and drags it to the primo spot in the room, right next to his brother, allowing him to get comfy with minimal effort. 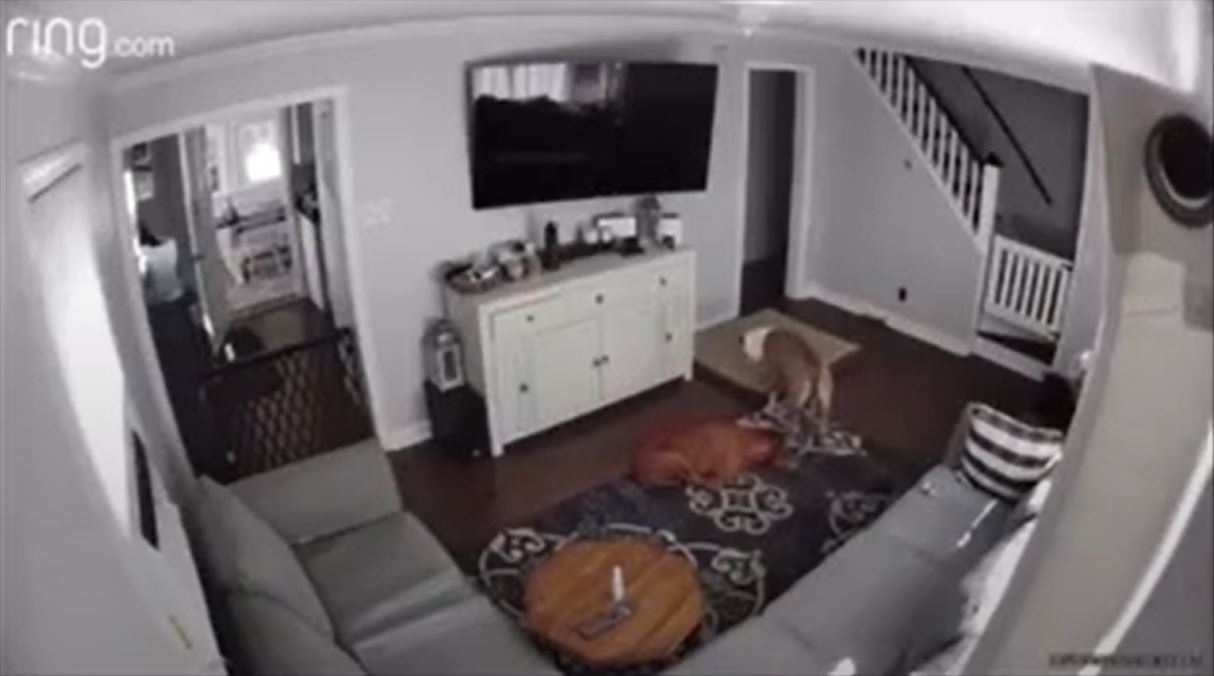 All of this was caught on camera. Jill, who owns the two dogs, reckons that even though it took Spanky a while to cotton onto the fact Roman’s ear was playing up – he has a hematoma – he’s been way more gentle ever since he figured it out. 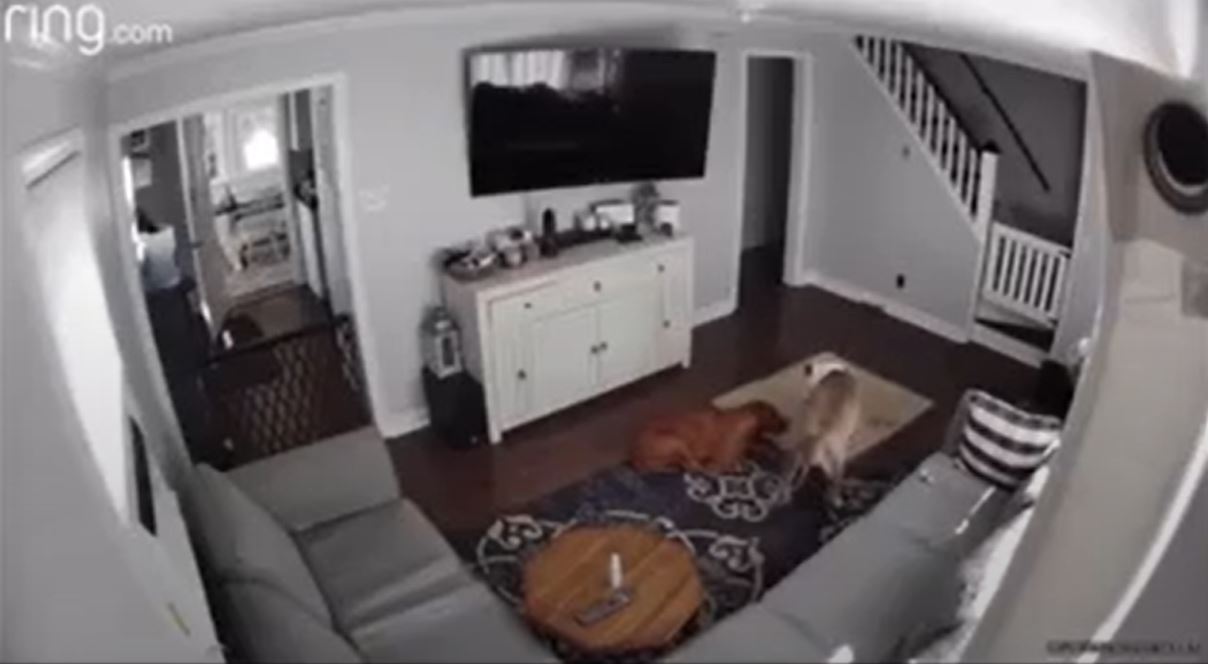 “Spanky is not normally gentle. He is like a big moose but when Roman wasn’t feeling good, he was so gentle with him. He didn’t try to rough house or play with him like normal.”

In case you were wondering about Roman’s ear, the surgery was good, and he’s on the road to recovery. No doubt, Spanky’s been a part of that! 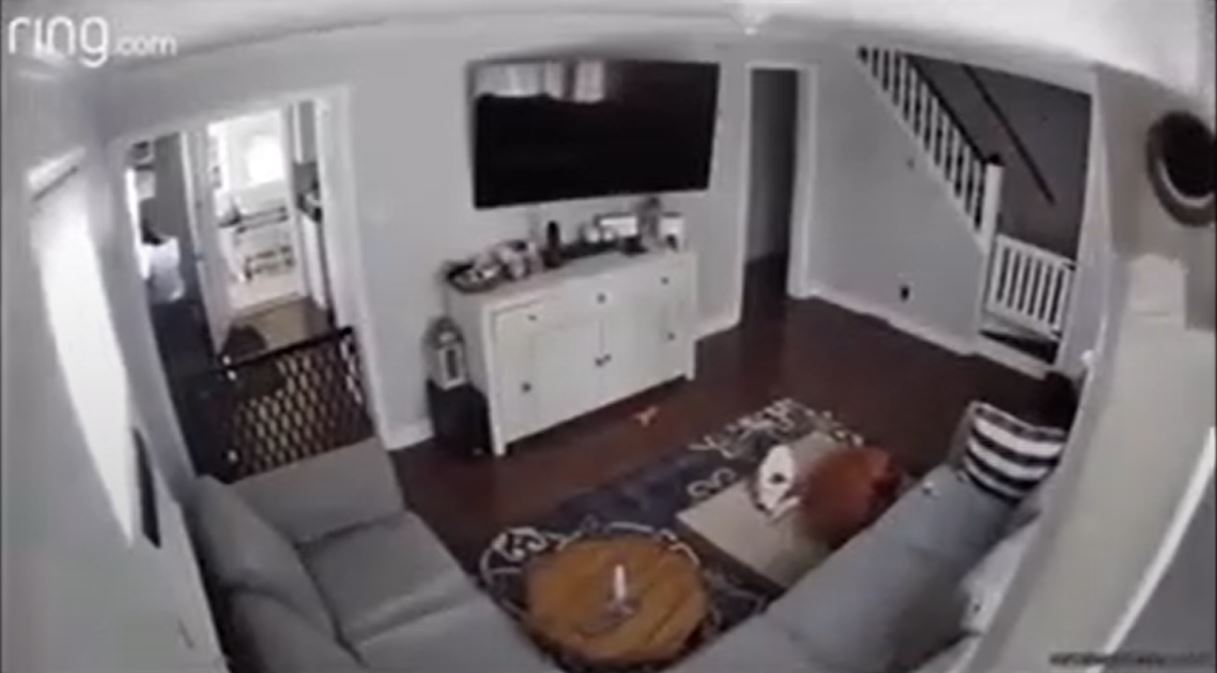 Final thought: Yeah, look, let’s just follow up with all the ways we know dogs are f**ken legends. If you’ve got a story about a dog being a top bloke or sheila, let us know in the comments section. Till then, f**ken hooroo, ya big bloody bewdiful b**tards.

Yeah, nah, f**k it, we’re not too big and tough to say that sometimes you just need a solid fix of wholesome news when you get online. Today, you don’t have to look any further. We’ve got that s**t for you right here....