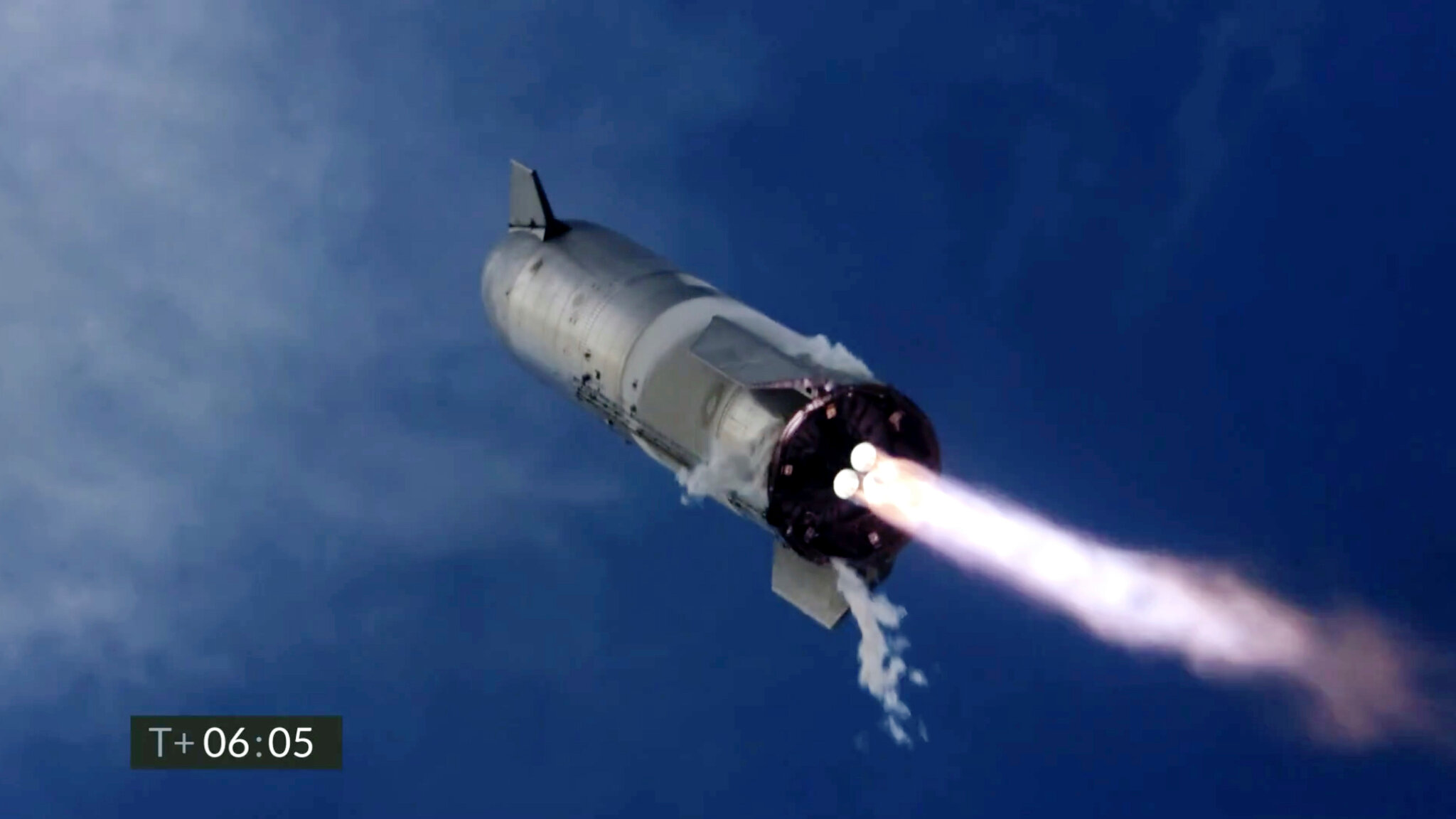 If you’ve been following SpaceX’s attempts to perfect the landings of their SpaceX starships, you’ll know the Elon Musk-owned company is dedicated to getting its ships ready to take humanity to the moon and back on a regular basis. A huge part of that is making sure no one dies when the ships land. That’s obviously a pretty important process, and although the company is getting closer, you still wouldn’t want to be sitting on the ships when they land just yet…unless you want to catch fire, that is…

Obviously, we don’t mean this as an insult. Considering SpaceX is trying to perfect a pretty specific type of landing – one that requires no runway – they’ve already come on leaps and bounds, and it’s no wonder Musk is happy with results, even if his spaceships are still exploding.

The last two tests, the SN8 and the SN9, both ended up in flames as the ships crashed into the ground. Of course, it’s worth noting that both of those landings made small improvements on previous attempts, making important turns and doing other cool scientific and engineering s**t before catching fire.

This latest attempt, the SN10, is no different. For the first time, one of the Musk-owned spaceships has actually stuck the landing, and that’s no small thing. Even if it did erupt into a ball of fire shortly after.

Insane that it only took 3 attempts to do what many considered impossible just two or three years back. We truly are living in the future. Congrats @elonmusk and @SpaceX on this incredible feat. pic.twitter.com/WJEZP28nto

Basically, SpaceX is trying to design spaceships that can, in layman’s terms – which are all we know – land vertically, sort of like the ones you see in Sci-Fi movies. This will allow them to land anywhere, and as mentioned before, they won’t need a runway. It’s an awesome concept.

After the landing, SpaceX commentator John Insprucker stated, “We’ve had a successful soft touchdown on the landing pad!”

SpaceX team is doing great work! One day, the true measure of success will be that Starship flights are commonplace.

And yeah, the ship erupted into flames shortly after, but given the fact they haven’t stuck this actual landing yet, you can’t blame them for celebrating. Considering that it’s clearly a gradual process and they’re fine-tuning, you’ve gotta give credit where it’s due. They’re getting closer!

Thrust was low despite being commanded high for reasons unknown at present, hence hard touchdown. We’ve never seen this before.

Next time, min two engines all the way to the ground & restart engine 3 if engine 1 or 2 have issues.

Final thought: As we said above, it’s easy to be a naysayer, but we reckon this s**t must be pretty tricky, and once it’s complete, this is the kind of tech that’s going to change the world. With each incremental improvement, Musk’s dream comes closer to reality. There’s probably a lesson in that.