This legend shows you how to access KFC’s secret menu

If you’ve spent your time watching Man V Food, you’ll know that a restaurant’s secret menu is pretty f**ken cool. Deadset, it’s where you get all the good stuff. The only downside is that you have to know how to access it. Fortunately, there’s a video showing you how to access KFC’s pretty bloody convenient secret menu. If you haven’t seen it before, f**ken check it out…

Righto, so full disclosure, this isn’t an advertising bit. We’d love to be getting free KFC for it, but it’s not happening. We also need to tell you that this isn’t exactly a new video either. Yeah, nah, it originally hit its straps last year, but it seems to be having a bit of a resurgence, so as we said in the blurb, f**ken check it out. 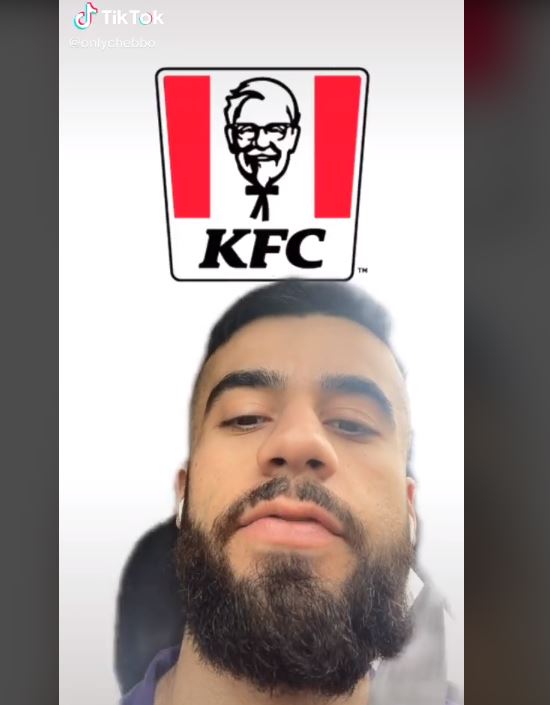 It’s a twelve second TikTok video from a bloke who goes by the name of Chebbo. In it, he shows you the simple method that unlocks KFC’s hidden menu. To make it work, you just need the KFC app on your smartphone – and this one’s for Straya. 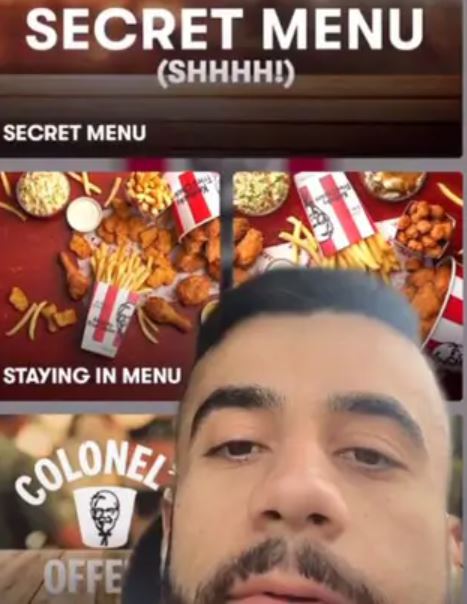 That’s not to say it definitely won’t work for other regions, but we’ll be honest. We’re f**ked if we know, and if it does, it’s a fluke.

Anyway, as Chebbo says, “Once you get to the order menu, swipe down and hold it, and it’s gonna give you the secret menu. From there you can get the weird secret items.”

In the video, the legend goes and gets himself a bloody snackpack, but there are tonnes of other options for you to check out and chow down on. 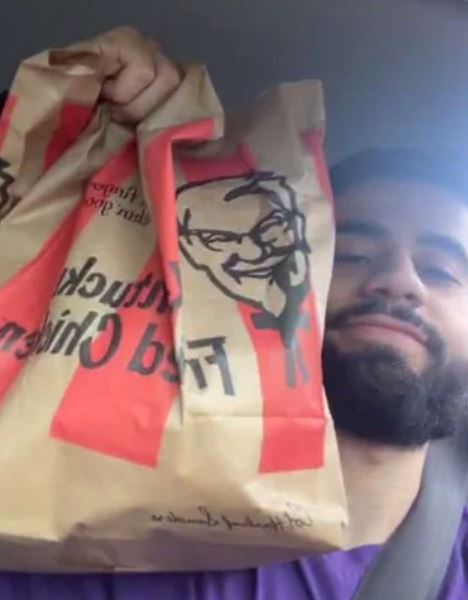 Final thought: In the interests of keeping the knowledge flowing, if you’ve got the goss on secret menu items anywhere else, f**ken load up the Facebook comments with the tips and tricks that’ll help us access it. Other than that, till next time. We’re off to the drive-thru!

Just in case you missed it, here’s one of Ozzy’s latest commentary videos…Ozzy Man Reviews: Humans being nice