When you mention Jason Momoa, there are a few things that come to mind. Most of those things are the big rig’s bloody muscles. And when you consider that the bloke’s already portrayed Khal Drogo, Conan the Barbarian, Aquaman and a bunch of other staunch-as-f**k characters, that stands to reason. So when Rocket Mortgages’ Super Bowl commercial showed the dude coming home and revealing his ‘real’ physique some people weren’t sure how to take it…

Righto, as you know, the bloody Super Bowl’s famed for its unique branding commercials, and the companies advertising during its seventy-thousand breaks pay top dollar to bring in the A-list stars and creative teams. 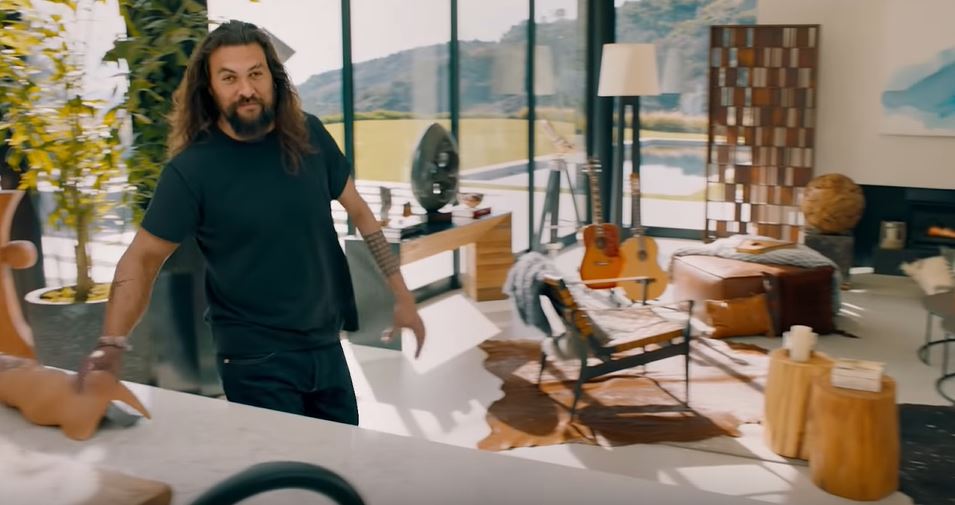 The company wanted a commercial that would show that home’s a place to be yourself and to really eschew all the trappings of your public persona. To do that, they had Momoa appear to remove his muscles and hair in an ad that some are calling ‘absolutely terrifying’. 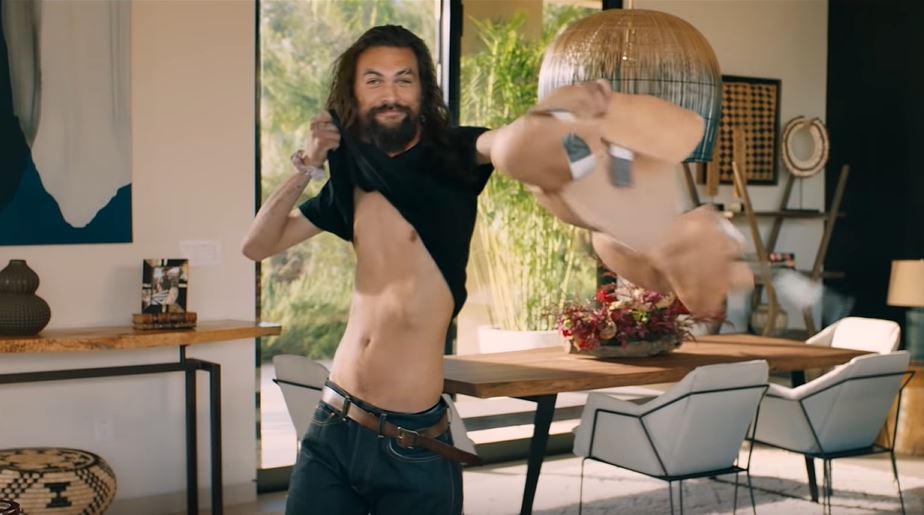 In fairness, there’s really not that much freaky about it. They just make it look like everyone’s favourite Jason wears a muscle-suit and doesn’t really possess the guns he shows off in his movies. Still, that hasn’t stopped some people from getting online and saying they weren’t really comfortable with the commercial.

Apparently, some folks have been asking for the company to never ‘ever show it again’, saying, ‘this Jason Momoa commercial is really disturbing.’ Another reckons the ‘Rocket Mortgages commercial with Jason Momoa just shook (them) to their core.’ 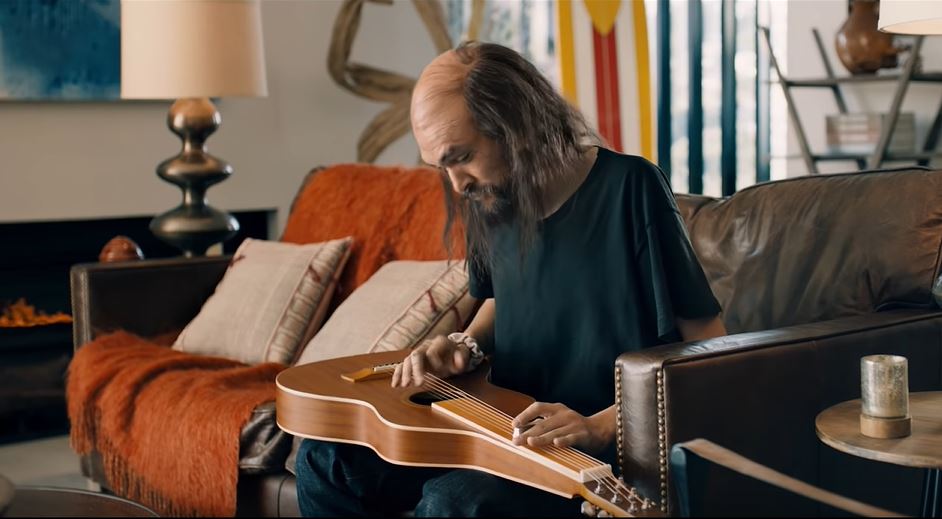 As we said, we don’t really see it that way, but whatever, at least some people reckon the commercial was worth the time and money spent on it. Matter of fact, some really liked it, even claiming that, “That Rocket Mortgage commercial with Jason Momoa was great. I want more ads like that tonight.” 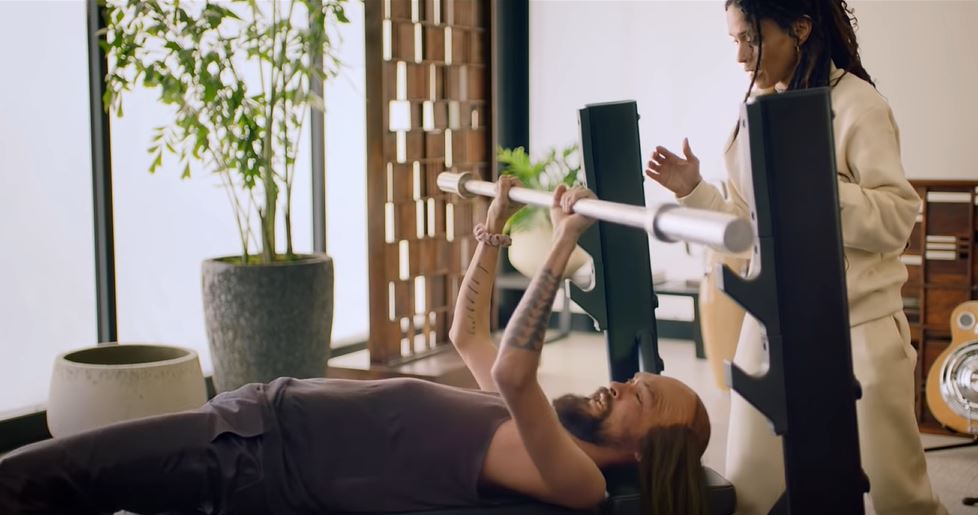 Final thought: If we’re completely honest, it’s pretty much just a stock-standard commercial. At least that’s what we reckon. You might have a stronger opinion. Whatever the case, you probably don’t want to be taking out a mortgage on the strength of one celebrity commercial. If you do, make sure you get some advice from a pro. Doing your due diligence stops you sending your finances to Destination F**ked.

Those of us who’ve eschewed our tinfoil helmets and embraced the fact Google knows where we are, what we’re doing, and who we’re talking to at any given time have come to rely on the tech giant’s pervasive tracking to...

If you’re the kind of person who’s constantly looking for the perfect diet as a way to lose a s**tload of weight, it turns out that famed funny-man and UFC commentator Joe Rogan might have just the ticket. Yeah, nah, ...

F**k yes, people, f**k yes, sports, f**k yes, legendary feel-good moments. F**k yes! Deadset, we all know there’s nothing like an underdog story to get the heart pumping, the tears streaming and the warm fuzzies crank...