Usually when we talk about Japan, we’re commenting on their quirky little country and its myriad of awesome cultural practices and cool social customs. Today, though, we’re talking to you about something that’s potentially pretty controversial. The Japanese government has given a scientist the go-ahead to fully engineer human-animal embryos. In some ways, it’s the most on-brand Japanese thing we’ve ever heard; in others, it sounds – on the face of it at least – pretty bloody dodgy…

The scientist in question is Hiromitsu Nakauchi.

As you can imagine, he’s pretty bloody stoked and the issue is far more complex than what we can present to you in our short little looksee here, but then, we also reckon that if you’re coming to us for the in-depth news on this kind of thing, you’re barking up the wrong tree.

Put simply, Nakauchi’s goal is to use animals as a vessel in which he can grow human organs.

To do that, he needs to see if animals can grow human pancreases and then, scale up to cooler human organs. The way we see it, it seems like he’s creating creatures that can – for example – grow spare human kidneys that can later be given to someone who needs a transplant. When you look at it like that, it’s noble as f**k. 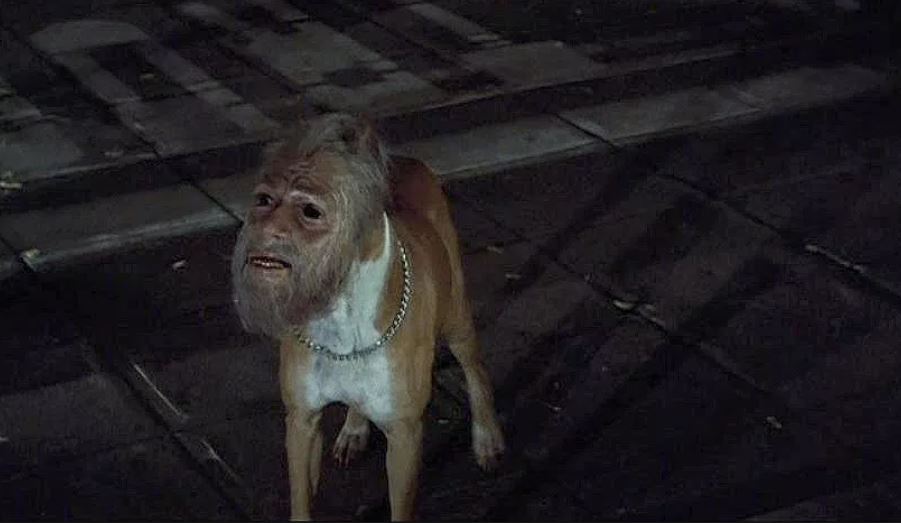 BUT…this kind of research has been banned across the world. People just don’t want humanised animals. If you’ve seen Invasion of the Body Snatchers you’ll understand why. Imagine the way that human-faced dog would look at you while it lays cable under your clothesline.

Anyway, getting back to this, Nakauchi says, “We don’t expect to create human organs immediately, but this allows us to advance our research based upon the know-how we have gained up to this point.” 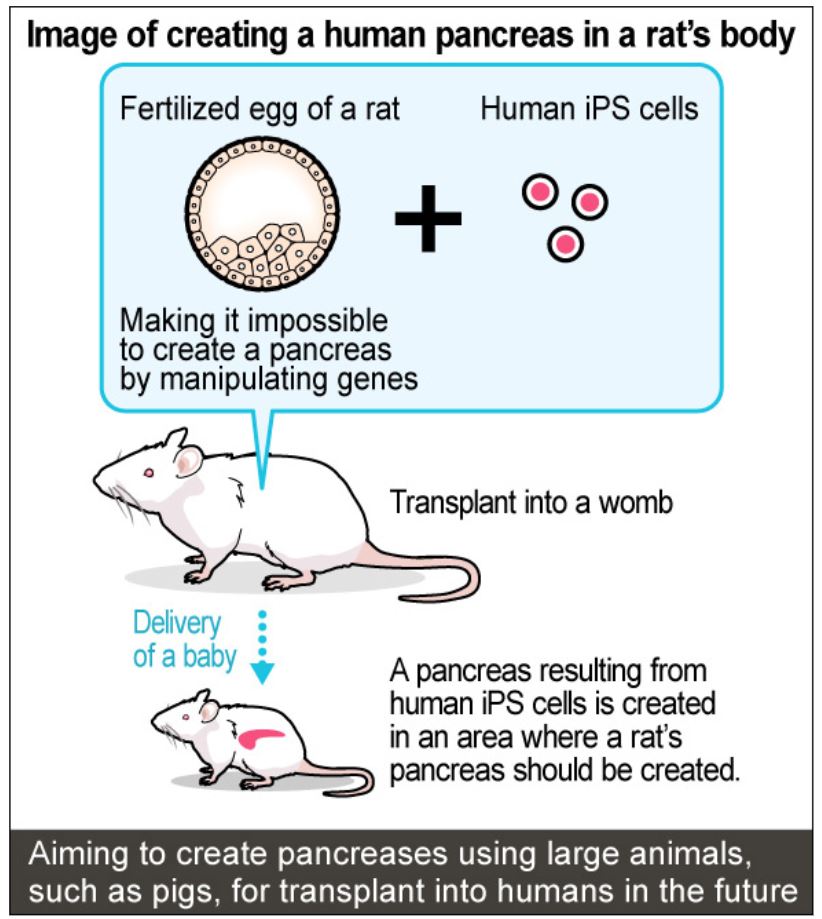 And that’s just it: if this works and it makes life better for millions, then this is a necessary step, ethical dilemmas bedamned. Unfortunately, no one can know whether it works if they’re not allowed to test their hypotheses, and that’s why this approval is bloody bonza in the grand scheme of things. 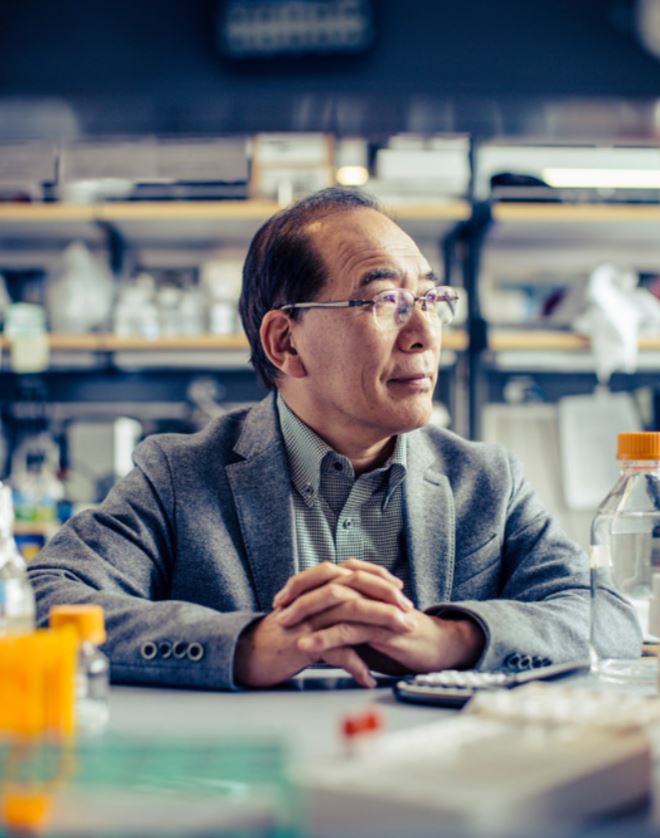 Besides, Nakauchi reckons the chances of a pig growing a human brain, realising it’s only needed for chitterlings and overthrowing Farmer Brown are pretty bloody slim indeed. “We are trying to ensure that the human cells contribute only to the generation of certain organs,” Nakauchi explained in the winter edition of Stanford Medicine’s Out There. “With our new, targeted organ generation, we don’t need to worry about human cells integrating where we don’t want them, so there should be many fewer ethical concerns.”

Final thought: Rightio, for the ensuing debate in the Facebook comments, we demand the best in Cronenbergian gifs. Take your sides and get ready to sling mud, ya big bloody legends.

Just to prove this kind of thing might already be happening, here’s one of Ozzy’s latest commentary videos…Ozzy Man Reviews: Horse Girl