Thanks to the internet, many things we’ve taken for granted are now up for debate. You know, simple things that everyone knows to be true. Things like the fact the world is round and Australia exists. Now, though, we can add to that. Apparently, the apple core is a myth. Check it out.

All right, we’ll just preface this one by saying that it comes from US comedian Matt Mayerle, so you want to take it with a pinch of salt in the light-hearted manner it was no doubt intended. Still, though, Mayerle’s comments in a recent TikTok have got people talking. 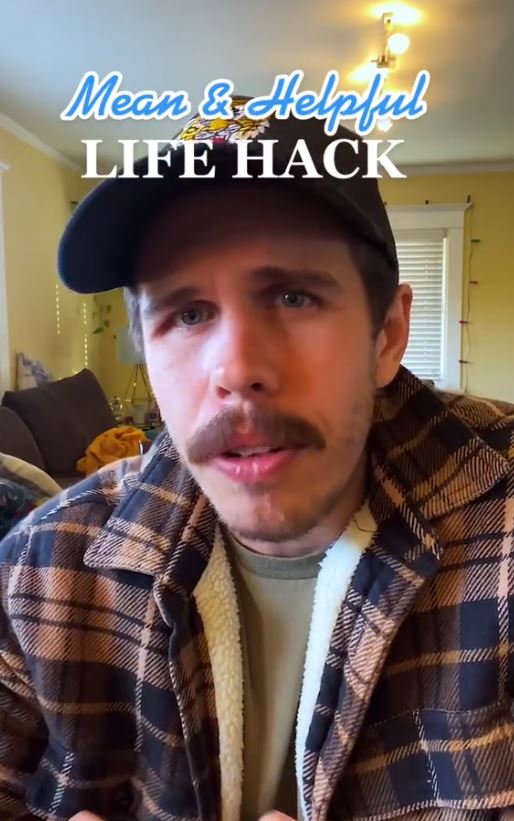 So, before we begin, ask yourself how you eat an apple. Do you eat the core or do you avoid it? Once you’ve figured that, let’s have a look at Mayerle’s argument.

“Here’s a mean and helpful life hack to help you save money on apples because every time you eat one, you throw away a third of it. What you refer to the core doesn’t actually exist, it’s the same consistency as the rest of the apple.” 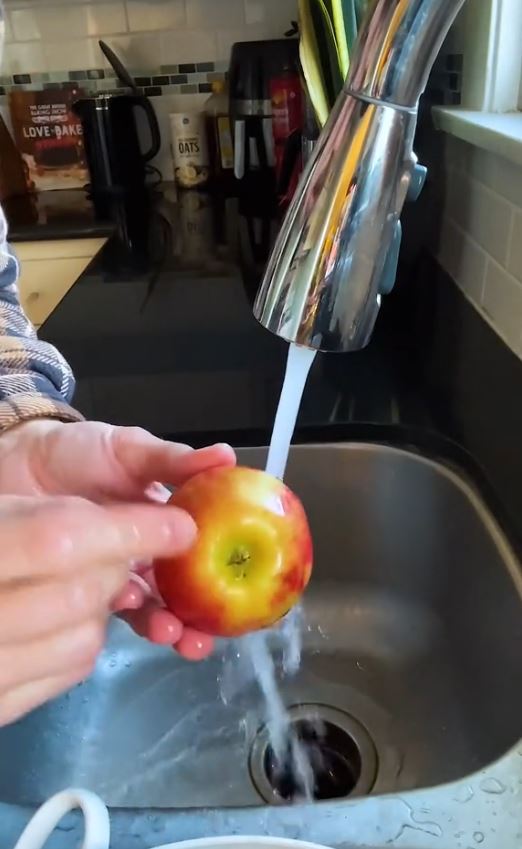 Obviously, that’s up for debate, but we’ll let him go on. He shows himself eating an apple. “Start at the ass and eat your way up,” he says. “If you eat it like this there’s no difference in texture from the core and the rest of the apple.”

As he approaches the seeds he pops them out and keeps eating, saving only the stem to throw in the bin. He finishes the video by saying, “Maybe now you won’t waste so much damn money on apples. Now that you know…” 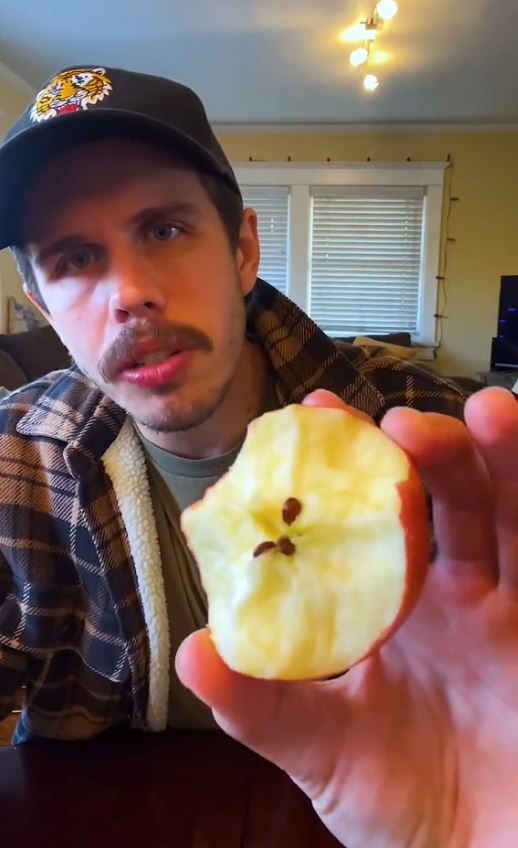 As you can imagine, some followers have taken his side while others disagree. One commenter says, “I’ve been doing this for years and everyone thinks I’m crazy.”

Another reckons, “You’re wrong the core is texturally different. There are seeds air pockets for seeds some times and the surrounding area is usually firm like the stem.” 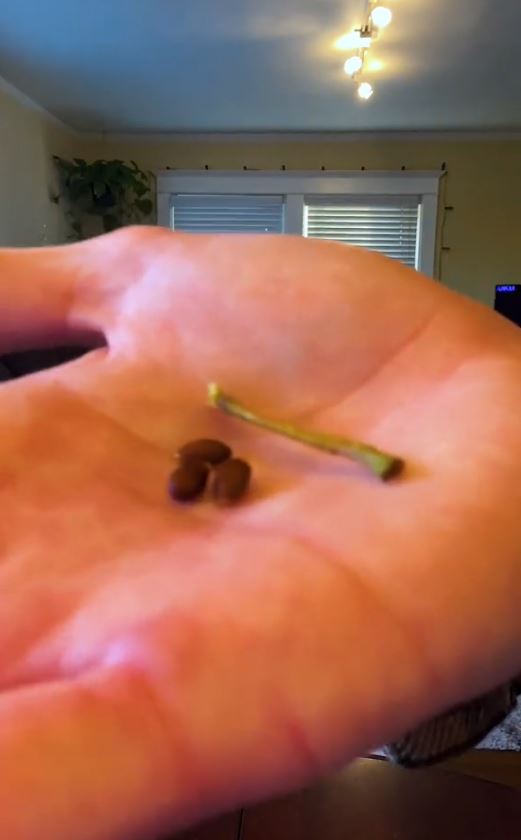 But what do you reckon?

Final thought: Rightio, this one’s obviously a f**ken doozy, so what do you reckon. Is Mayerle making a good point here or is he full of s**t? Let us know in the comments section.

Just in case you missed it, here’s one of Ozzy’s latest commentary videos…Ozzy Man Reviews: Composure #2