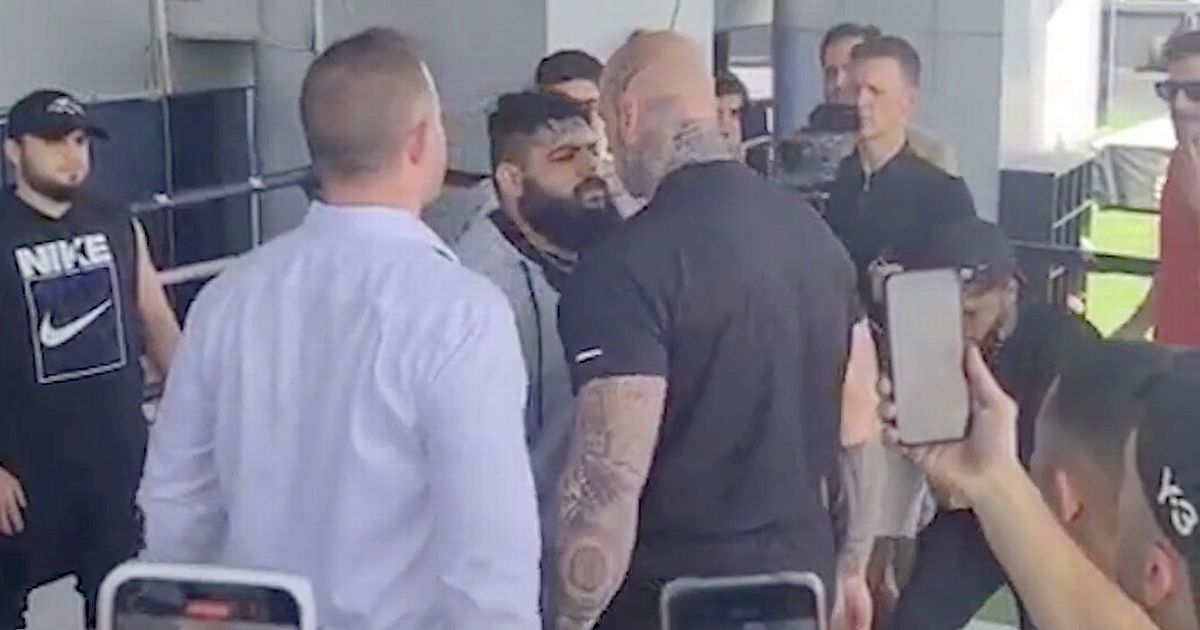 Fight fans have been waiting a while for the talk to stop and for Martyn Ford, the world’s scariest man, and the Iranian Hulk, Sajad Gharibi, to finally stand face-to-face. Now, finally, the first meeting of the two men has happened, and in keeping with the rest of the build-up, it went off like a typical WWE banter match. Check it out…

All right, the history behind this one isn’t exactly a secret. Along with every other b-list social media celebrity on the planet, they’ve been aching to get in the ring and prove to their followers how tough they are for a while.

And, deadset, we love it. Yeah, nah, whoever’s masterminding these contests between influencers, insta-wankers, YouTubers, and bloody Terry TikTokkers is a f**ken genius. Fortunately, these two blokes have been talking a good game – and they didn’t disappoint when they finally stood within punching distance of each other.

We don’t know if it was staged or not, but have a quick squiz at the video down below to see Ford send his Iranian opponent f**ken flying. And, look, honestly, considering there’s no doubting the fact that Ford’s a f**ken tank and Iranian Hulk looks like a walking synthol factory, we’re actually a bit worried for Gharibi after seeing this. 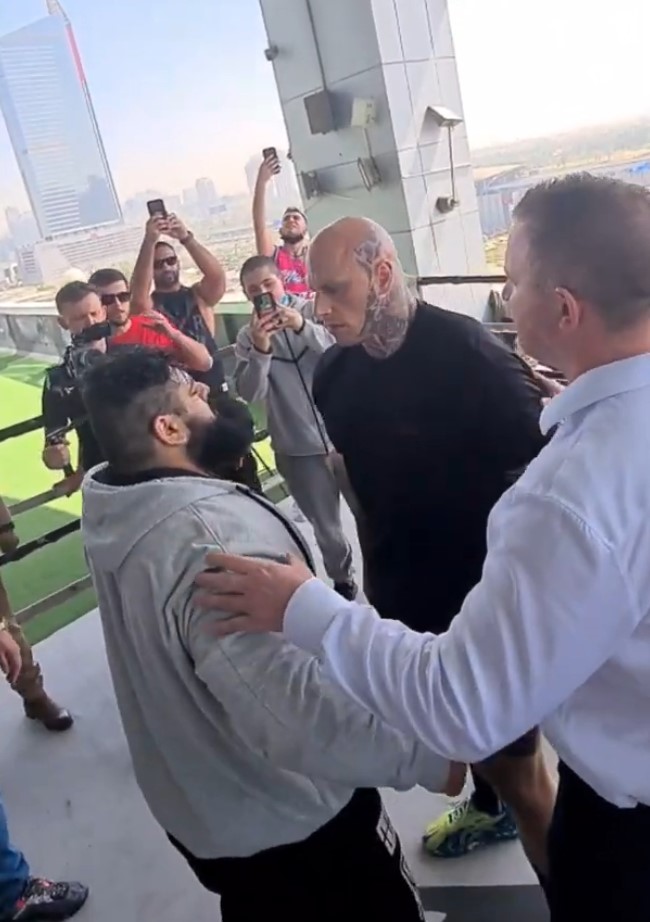 As they went face to face, Ford gave the Hulk a shove that send him sprawling. Of course, as we mentioned, the lead-up has featured some solid banter from the two fighters.

Ford, who’s got a six-inch advantage over his opponent, reckons, “People ask me if this is a real fight or if this is some kind of WWE fight. And yes of course it is 100 per cent this is going off. He is either an absolute genius and is putting this content out to fool me that he is that bad. Or he was conceived too close to a nuclear experiment and his head isn’t right.” 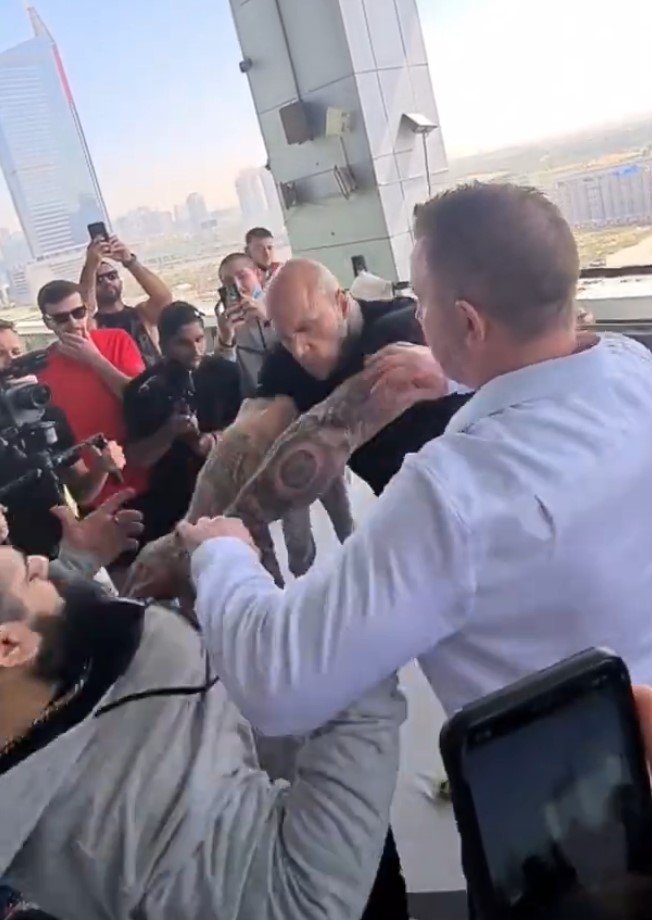 For his part, Gharibi says, Martin…keep playing the clown, but I promise you will be taken out on a stretcher! You stand no chance against me. It’s not all about talent or genetics…I never consider losing – I just think about that victory. I have millions of fans, both young and old, who are waiting patiently for this fight. I promise I will make them happy.”

Anyway, give the vid a squiz and make your prediction in the Facebook comments section.

Final thought: We know not all fight fans are keen on these matchups, but we reckon it’s good value. There’s loads of fun to be had watching these guys go at it, and if they can make a few bucks on the side, then we reckon it’s all good. Don’t you?