Let’s be honest, we could give you a big spiel about iPhones here, but what’s the point? You know what they are. You might love ‘em, and if you do, there’s nothing we’ll say that can change that. You’ll just continue assuming you’re superior and that we don’t ‘get it’. On the flipside, if you hate ‘em, there’s nothing we can say to change your mind there either. Yeah, nah, you’ll just go on claiming you wouldn’t buy it even if you could afford it, right? Anyway, sass aside, the best thing to do in this circumstance is look at the memes.

Deadset, memes are great. Everyone loves memes. And, as always, as soon as Apple releases information about their latest $500 dongle, the memes are released faster than Mr Burns’ hounds. Obviously, these’ll be filtering through your various news feeds over the next few weeks, but with our handy collection, you’ll be ahead of the pack! 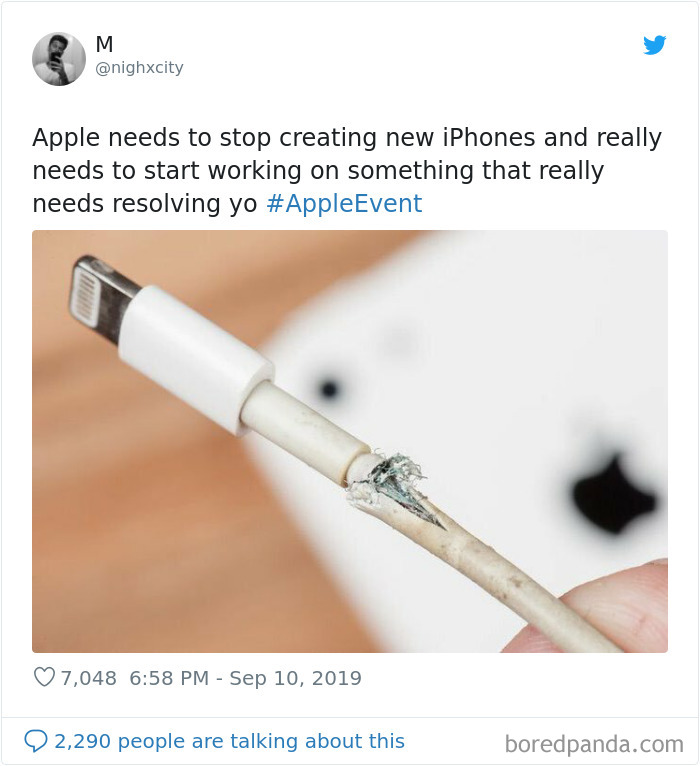 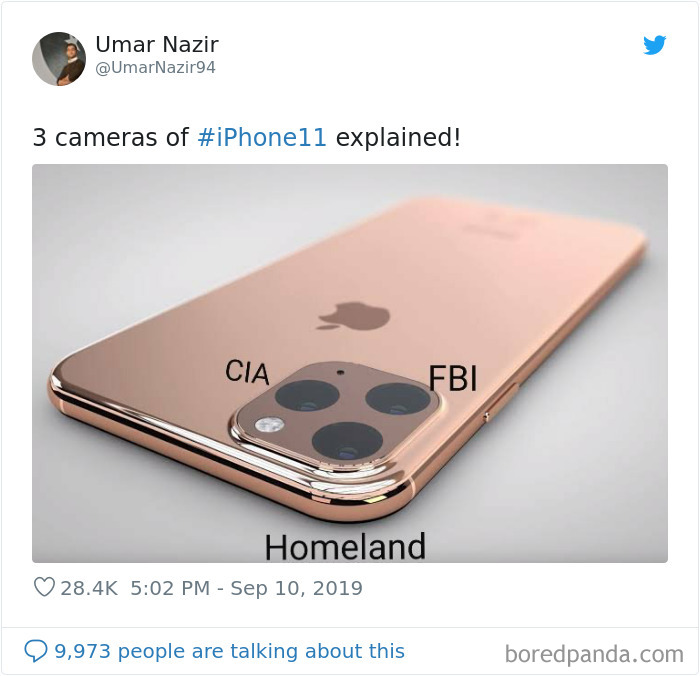 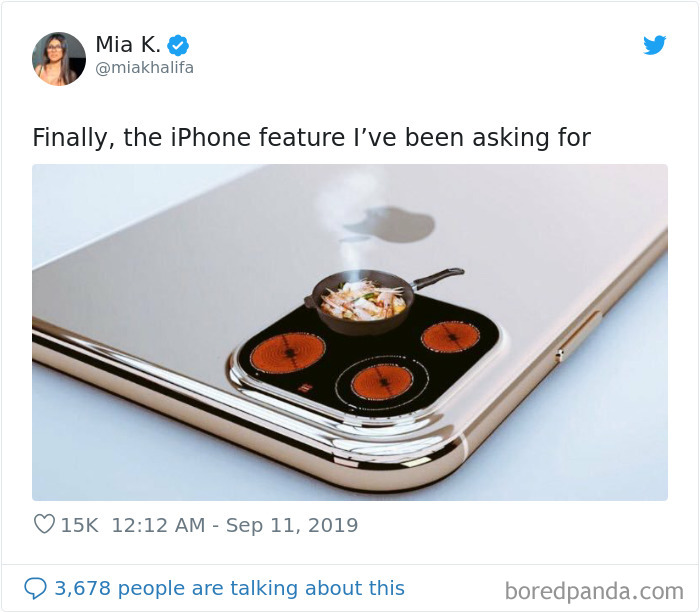 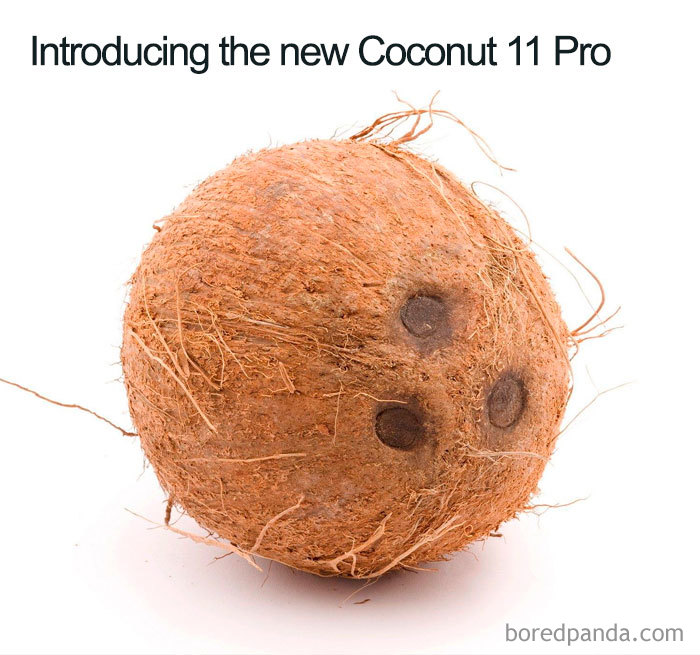 One of the big things that’s got people talking about the latest iPhone is its Gatling gun camera. We’re not sure exactly how it works because, truth told, we can’t be arsed googling it. We’re guessing there’s something incredibly important about the reason behind it, but considering you’re only gonna drop the bloody thing anyway, it just sounds like another expensive repair job. 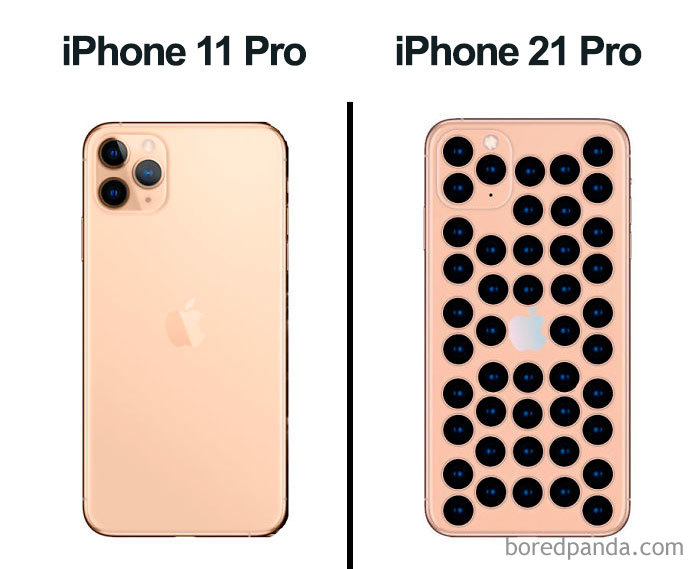 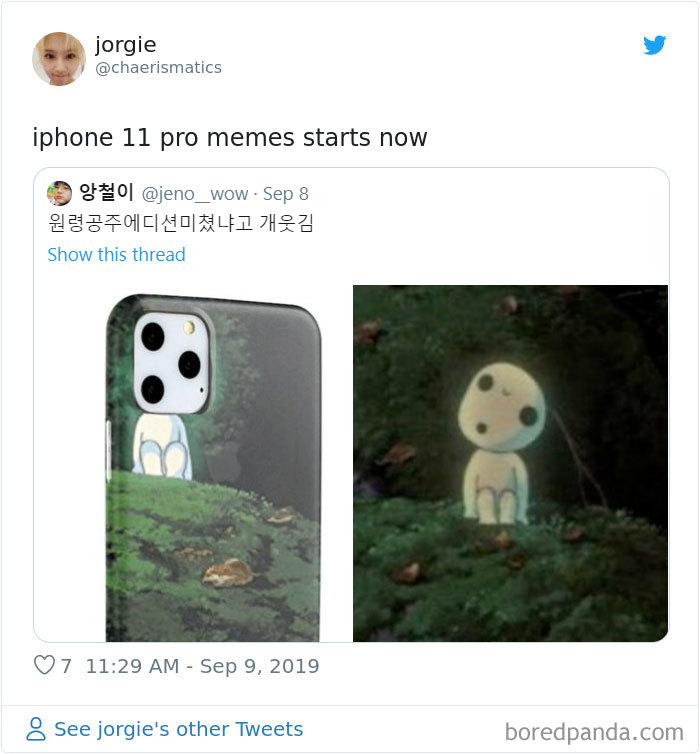 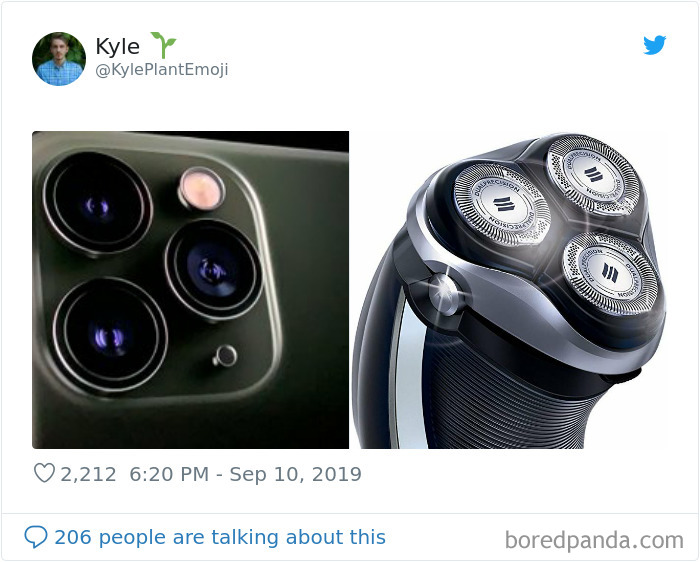 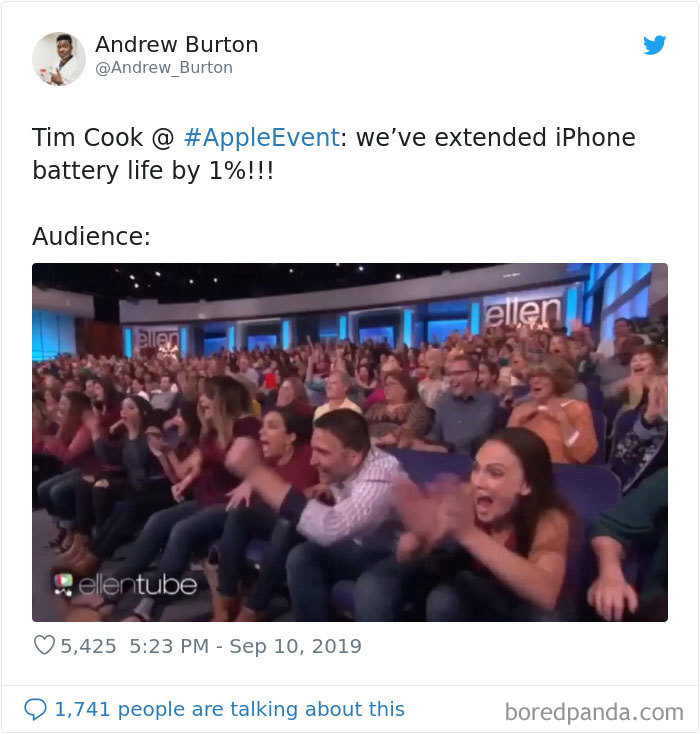 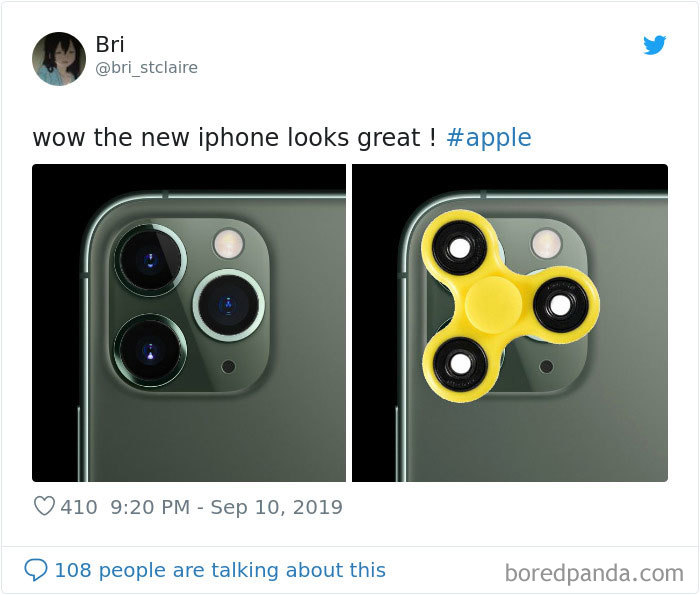 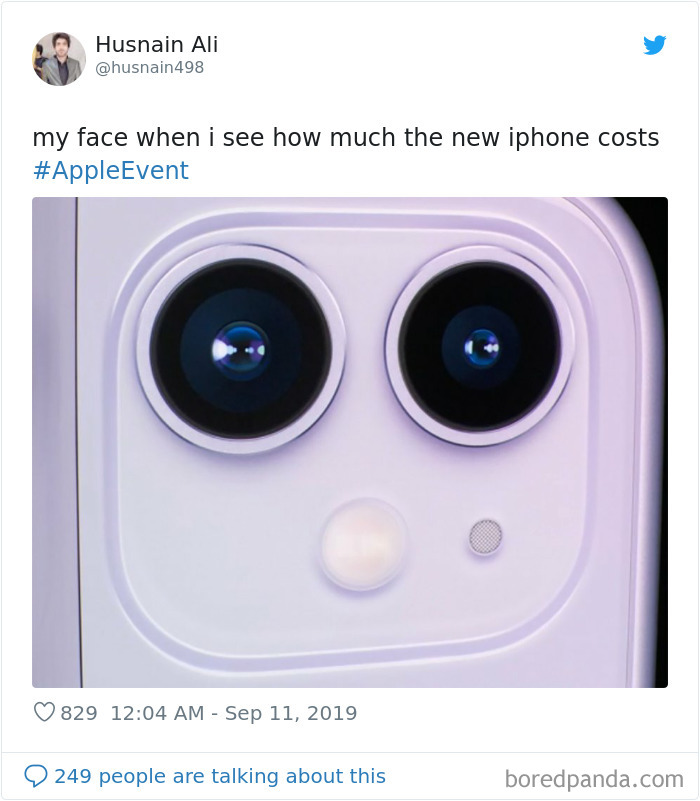 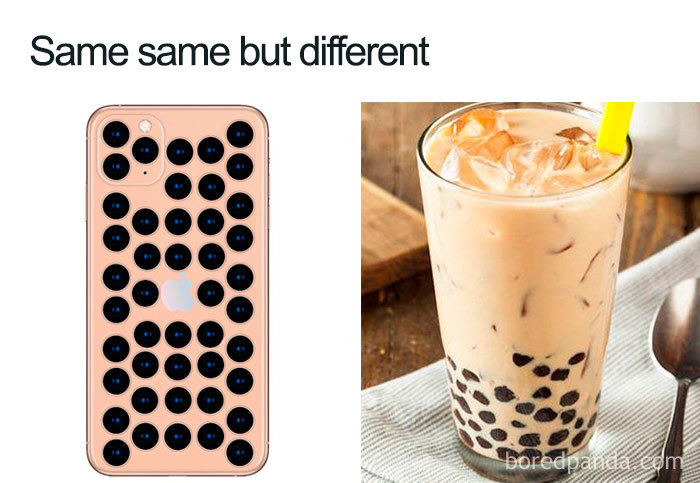 Anyway, people have worked hard on these memes and we’d be doing them a disservice if we didn’t get them out there for you. Have a bloody squiz, and let us know which ones are your favourite. And, as always, if you’ve got some good ones of your own, load ‘em into the Facebook comments. 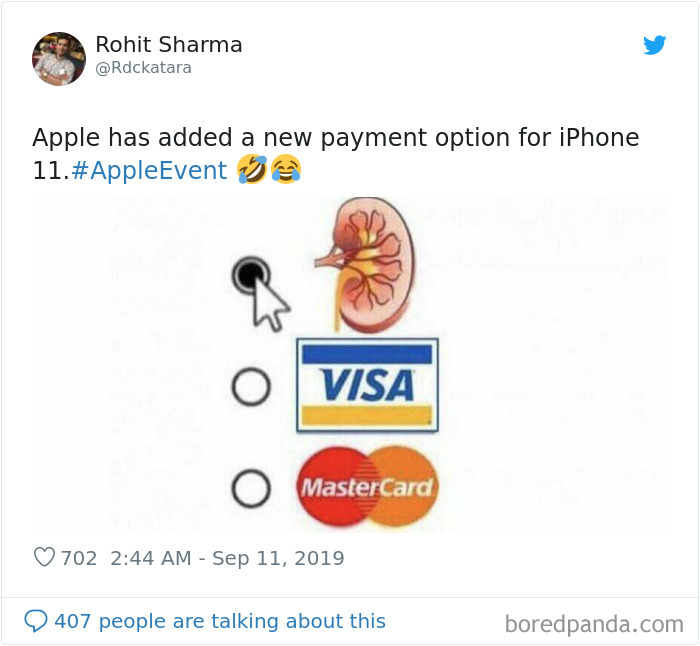 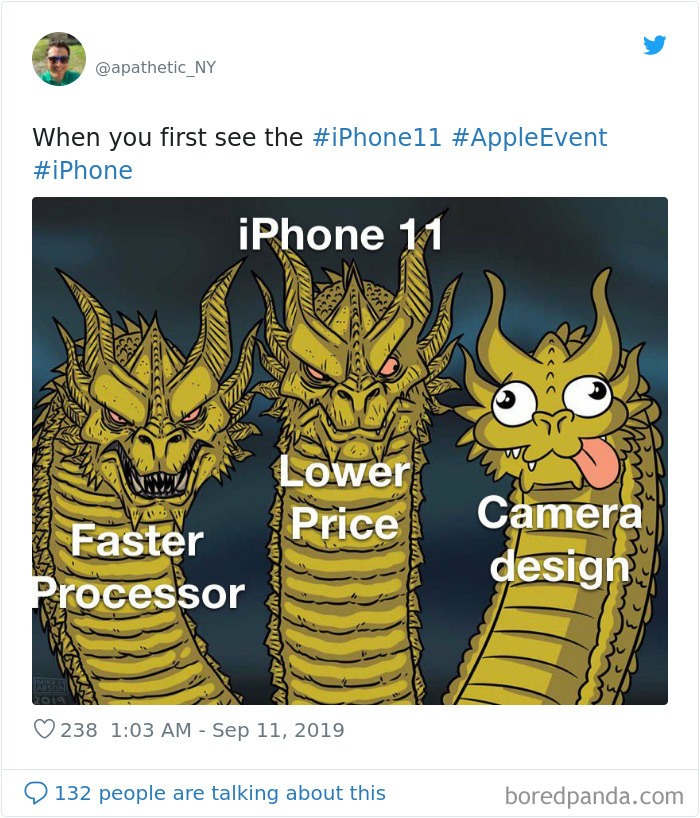 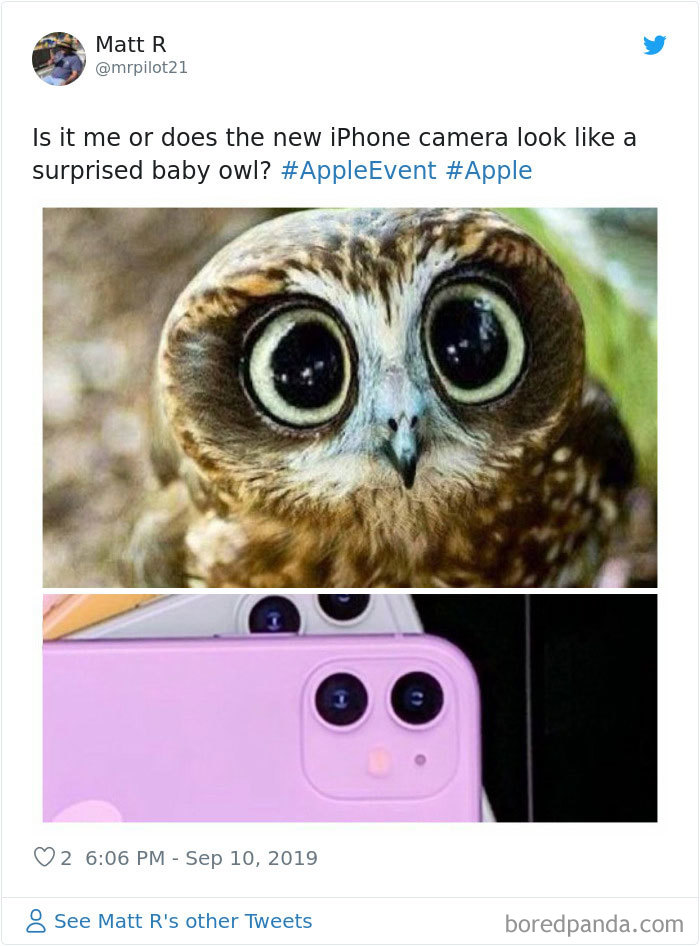 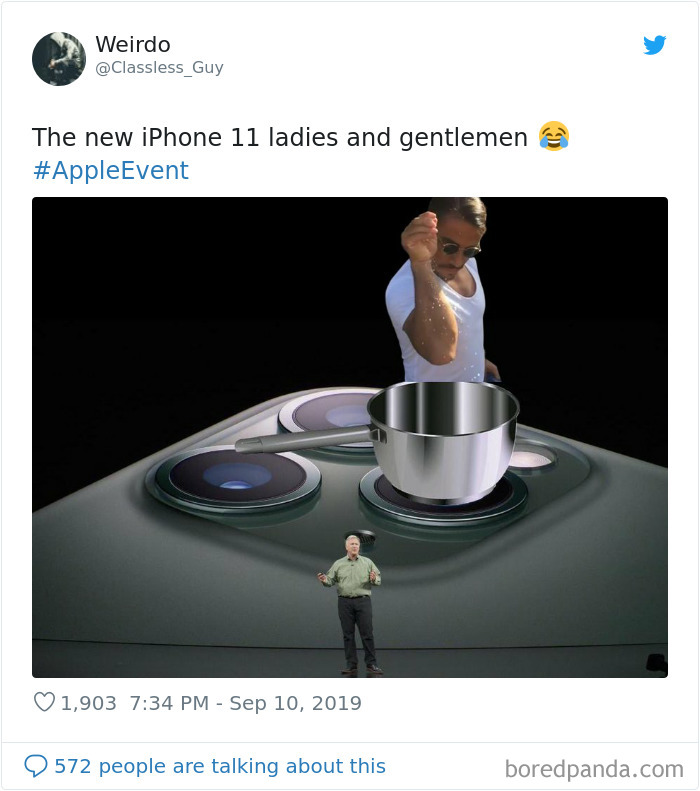 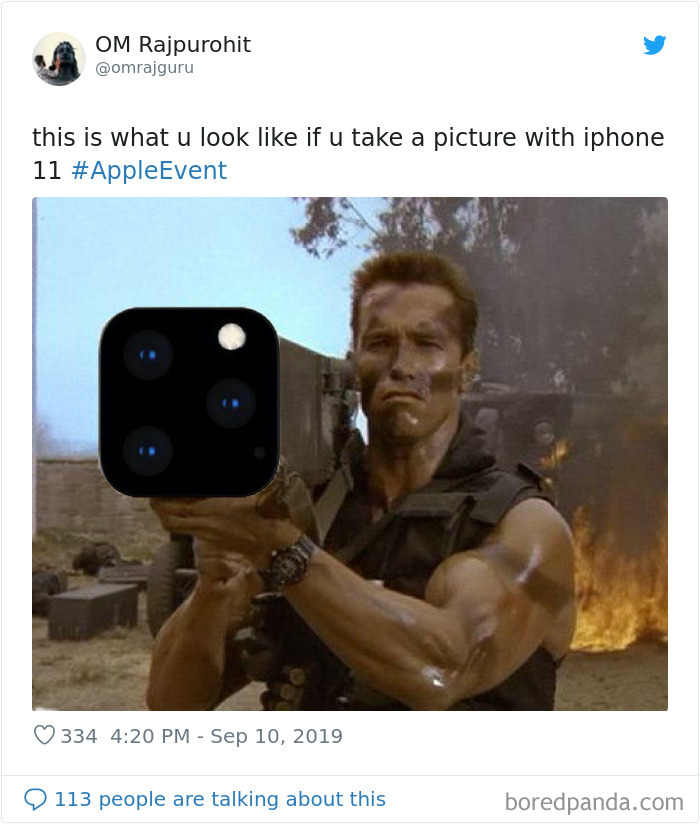 Final thought: Look, we’re putting a bit of s**t on iPhones here, but the reality is that, as always, we reckon you should do you. If you like iPhones, buy iPhones. If you don’t, buy something else and shut up while the people who like iPhones buy iPhones.

We all know that when you need to find something online, Google’s your go-to option. Deadset, if you can’t find it on there, it’s probably not worth finding. Well, it turns out that with a little help from Google Eart...