We know it seems like we’re taking a fair few shots at Instagram lately, so we do wanna say that we really do love it. It’s a great platform for a number of reasons, but we also really love it when some of the Instasheilas and Instawankers who are using it a bit unscrupulously and faking a lot of their content have the rug pulled from under them. Obviously, that’s exactly what’s brought us back to the topic of Instagram… 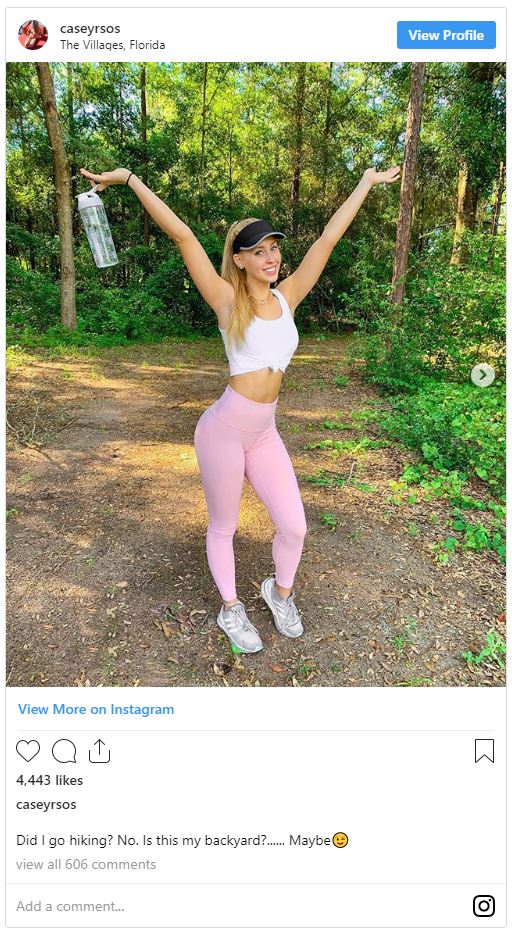 Today’s Instasheila is Florida native, Casey Sosnowski. We can only assume Casey was trying to raise awareness of the joys of bushwalking with an Instagram pic that showed her ‘on a hike’. She was committed to the bit too. She even tagged the photo at Lake Okahumpka Park and Trail. 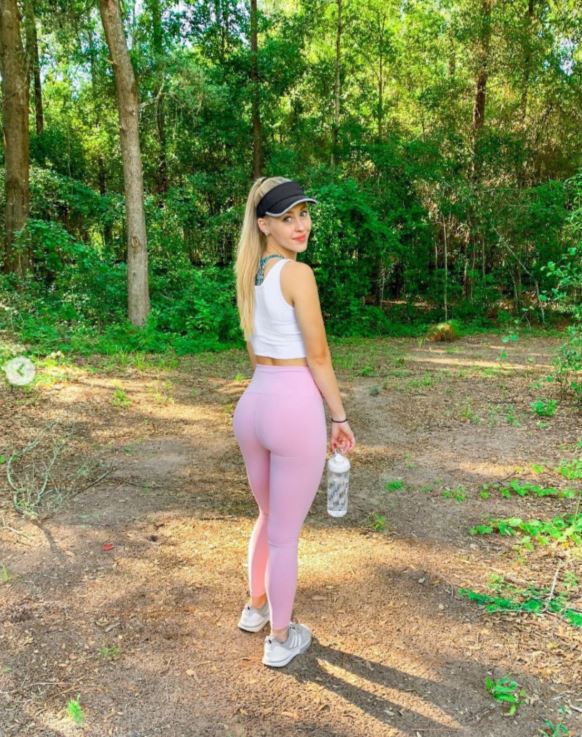 Of course, Casey wasn’t at Lake Okahumpka. Yeah, nah, she hadn’t even left the street. Or the house. And this is where her sister comes in, because let’s face it, if someone’s going to ruin your instaparade, it may as well be your sister.

Carly, the fore-mentioned sister, looked at her sister’s post and went, “Yeah, nah, that’s a crock of shite.” She responded by uploading a pic of her own to Twitter. A nice landscape shot of the family backyard that showed Casey getting some photos taken in full hiking gear. 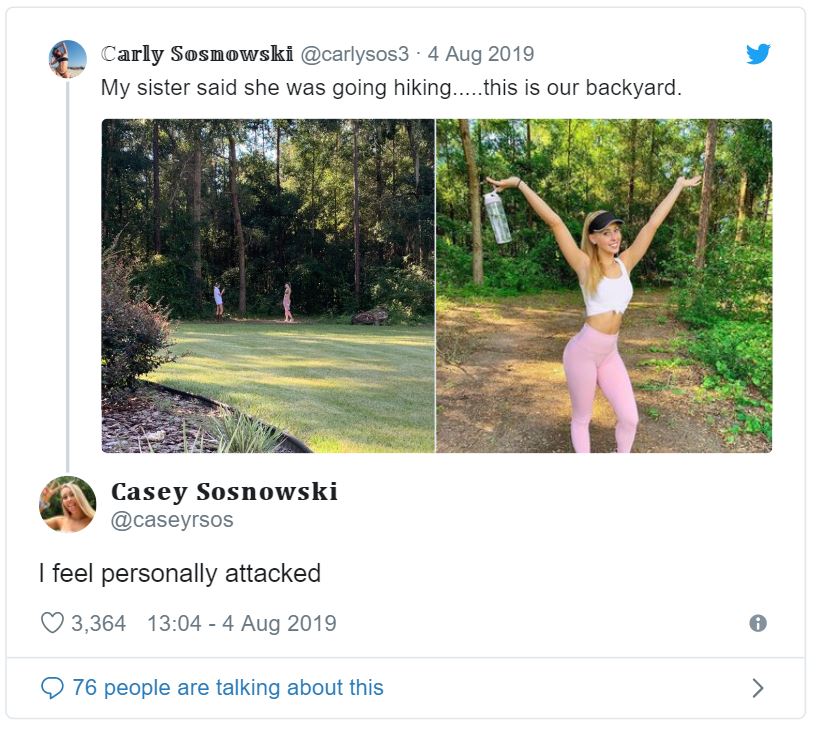 The cheeky little bugger even spliced in her sister’s original shot and captioned it by saying, “My sister said she was going hiking…this is our backyard.” Below that, you can see that Casey’s commented by saying she feels ‘personally attacked.’ After that, she changed the caption on her original photo so it didn’t look like she was trying to tickle everyone’s turkey.

Funnily enough, Carly’s post racked up some 275,000 likes while her sister’s original pic only got 30. It’s not all bad for Casey, though. With her sister’s help, the original has gained an extra 3,000 likes, but we reckon she won’t be living this one down for a while. 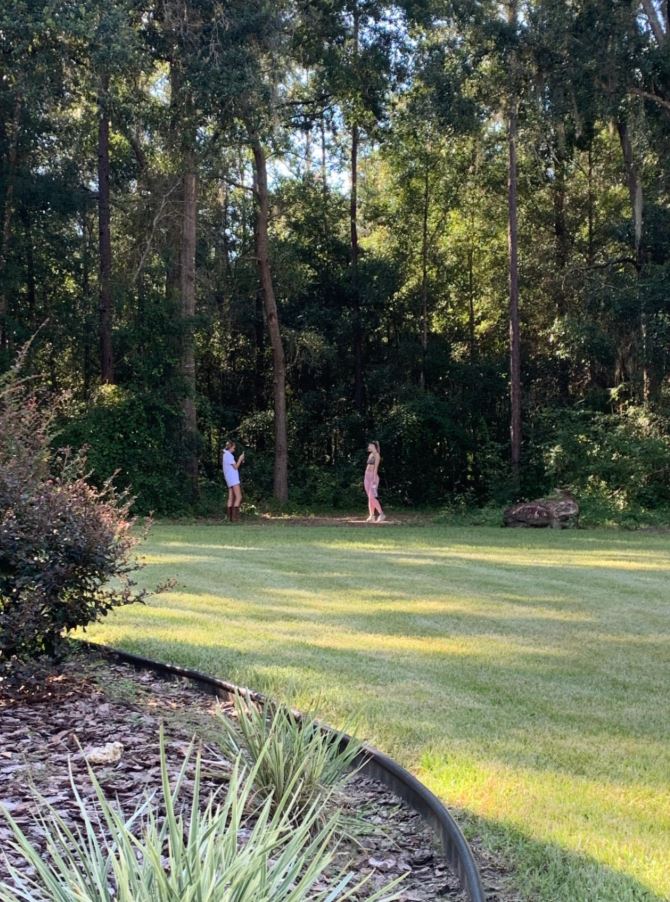 You’d have loved to have been there when Casey first saw Carly’s post, wouldn’t you?

Final thought: We’re just gonna go ahead and give Carly a top sheila award. Her dedication to truth in social media posts is admirable. Matter of fact, we reckon you should all take a page out of her book and shame any of your relatives pulling the same kind of stunt.

By Chuck Steinway 47 mins ago