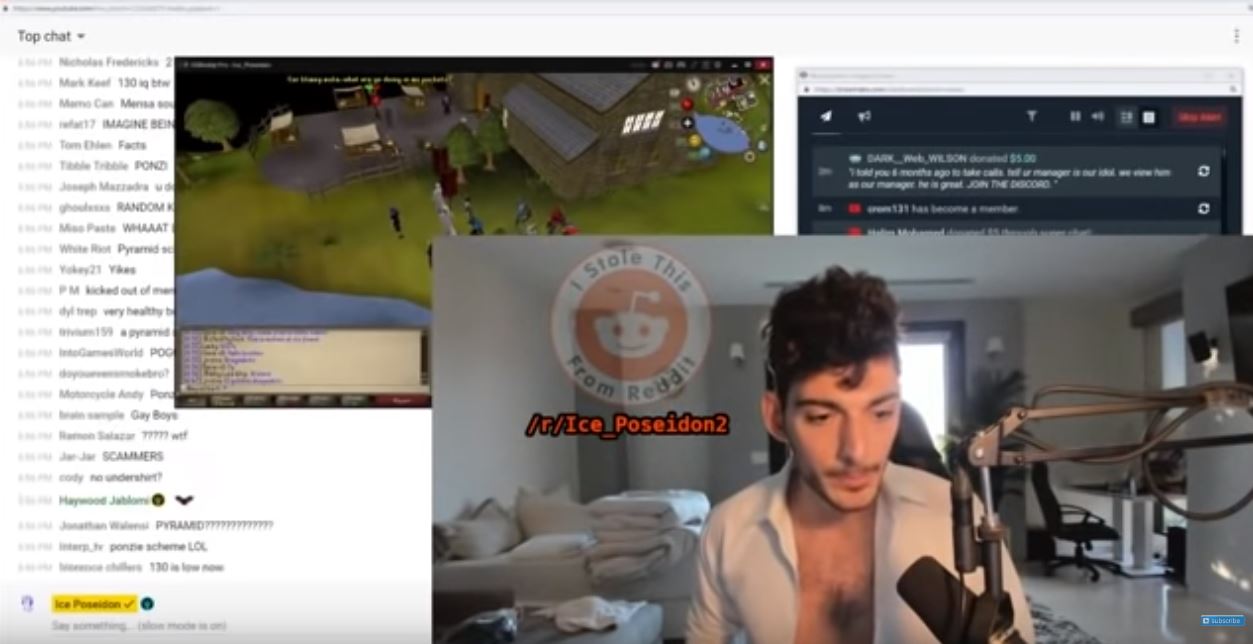 You don’t have to be a bloody genius to know that controversy can be a great way to get your name out there so you benefit from the publicity associated with it. If you know YouTuber Ice Poseidon, you’re no doubt aware that he’s the kind of bloke who loves a bit of controversy. Whether he’s being banned from platforms, called ‘one of the worst people online,’ or accidentally describing his new business plan as a Ponzi scheme, he’s no stranger to the c-word…

If you don’t know who this bloke is, the short explanation is he’s a live-streamer who loves to stir the pot. In the past, he’s been in s**t for making racist comments in a restaurant, and he’s been swatted by trolls on a few occasions. All of that s**t aside, what we’re here to talk about today is his seemingly brazen admittance that he’s running a Ponzi scheme. 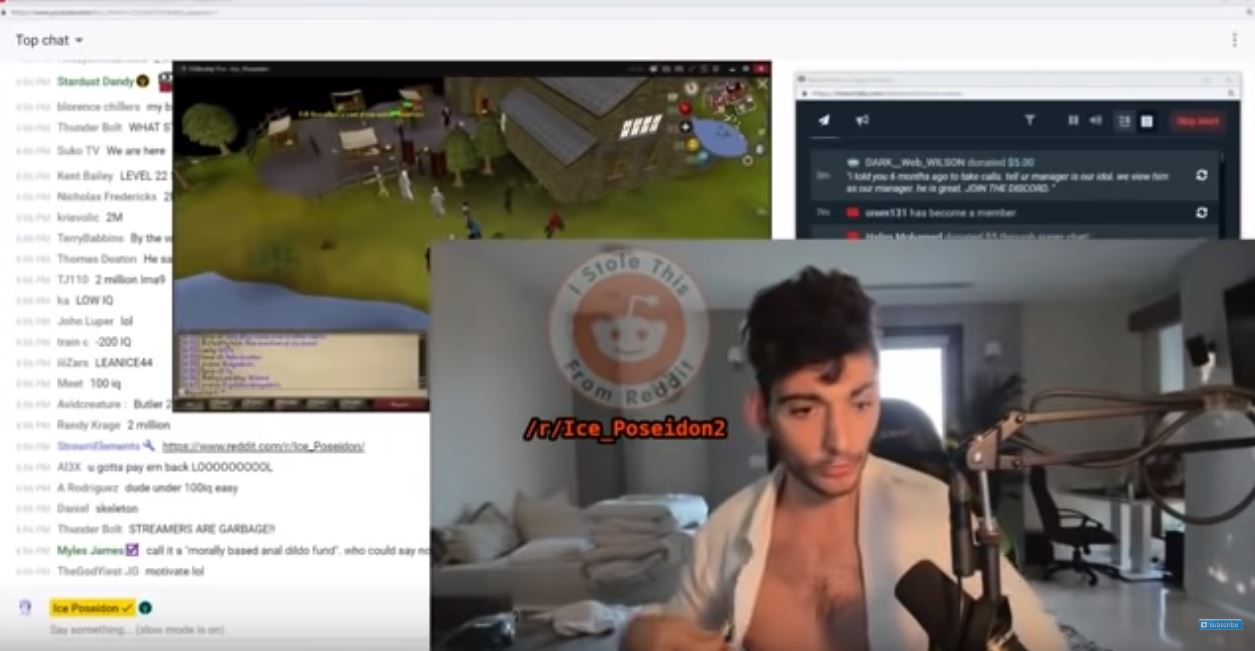 During a recent live stream, Ice described his new business like so:

“In order for the first investors to get their money back, we grow the company to a certain point, and then we have other investors come in. Obviously, they invest their money as well. Hopefully more than two million dollars…”

And whoever it is he’s speaking to asks, “So it’s a Ponzi scheme?”

Ice keeps waffling on before a few clarifying questions are rattled off and he’s asked, “So you’re using investor’s money to invest in other people?”

From there, there’s a tonne of backtracking, which you can watch, but the s**t seems to have hit the fan pretty quickly, because Reddit was straight onto it, pointing out Ice’s dodgy business proposition. Have a watch for yourself and see what you reckon. Is this a Ponzi scheme or is he just out of his depth? 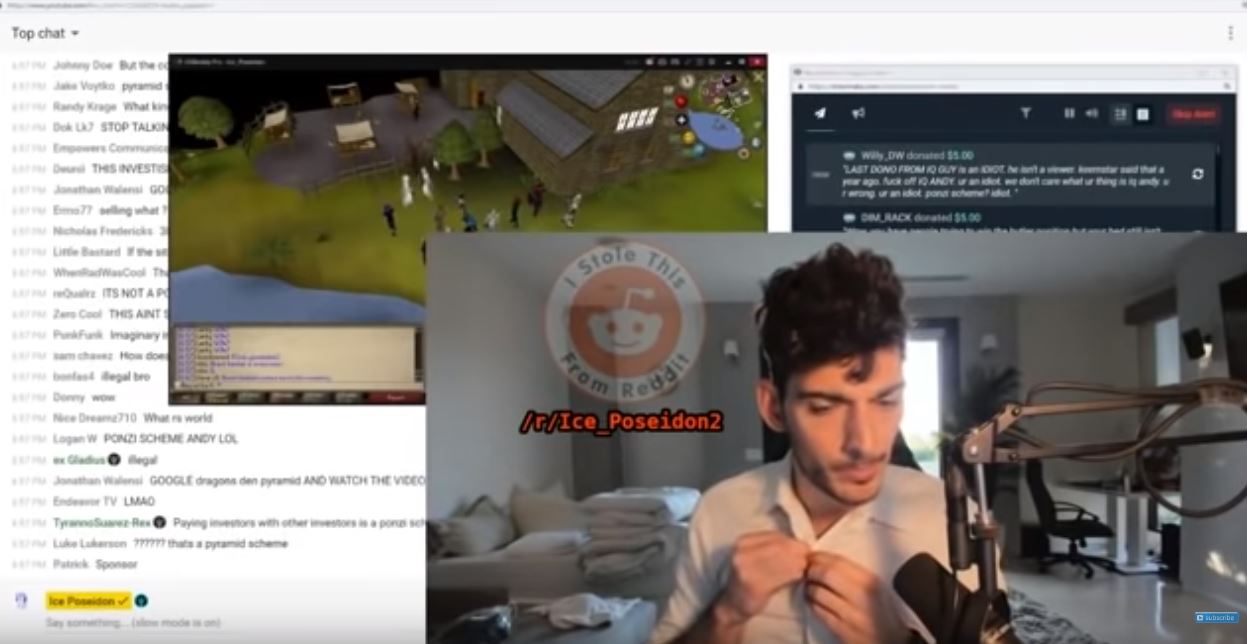 Final thought: These are pretty f**ken murky depths for us. Having said that, the internet has cottoned onto this pretty quickly and his ‘website’ is being questioned all over. There’s also some other pretty hefty allegations in that thread. It’ll be interesting to see what happens from here.

UPDATE: Ice has responded to the accusations. Check that out here: