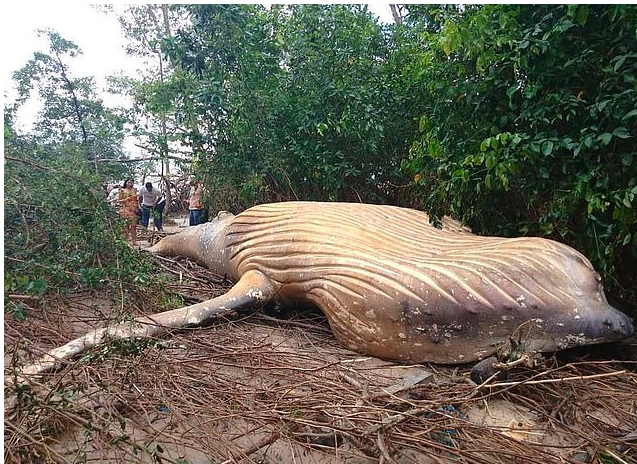 Dead Humpback Whale has mysteriously turned up in the Amazon Rainforest

Just like Pauline Hanson celebrating NAIDOC week, you can add this to the list of s**t you don’t see everyday. The carcass of a dead whale calf has been found. On Land. In the f**ken bush!

The What the Actual F**k Facts:

Now 15m mightn’t seem very far, but when you’ve flippers for legs, you’re s’pose to stay in the f**ken water!! 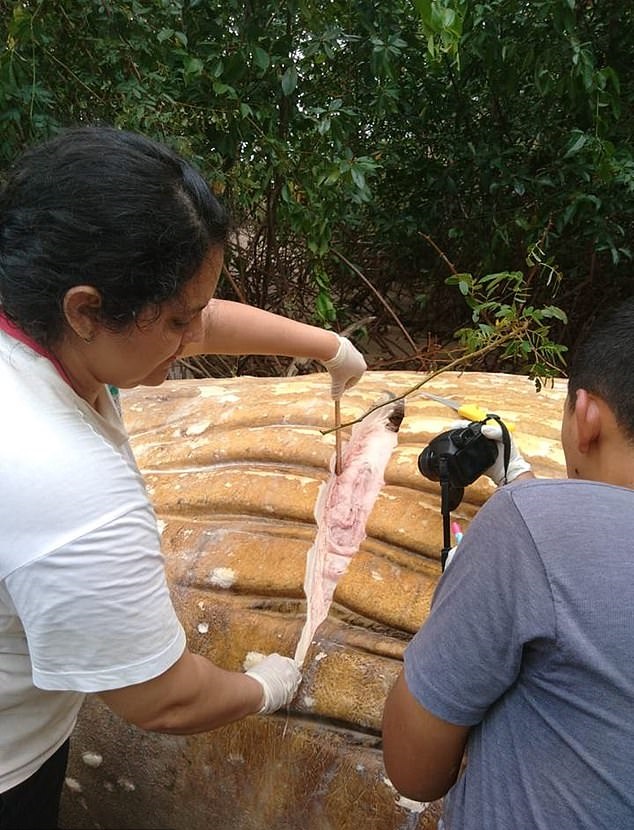 The clever p**cks in lab coats have chocked this up to rising sea levels and high tides, and that the poor bastard was most likely dead before being washed up and getting tangled in the mangroves.

But that doesn’t explain why he was there in the first place, during this time of year he should be making his way up to Antarctica to freeze his balls off, not skipping through the tropical waters of f**ken Brazil! 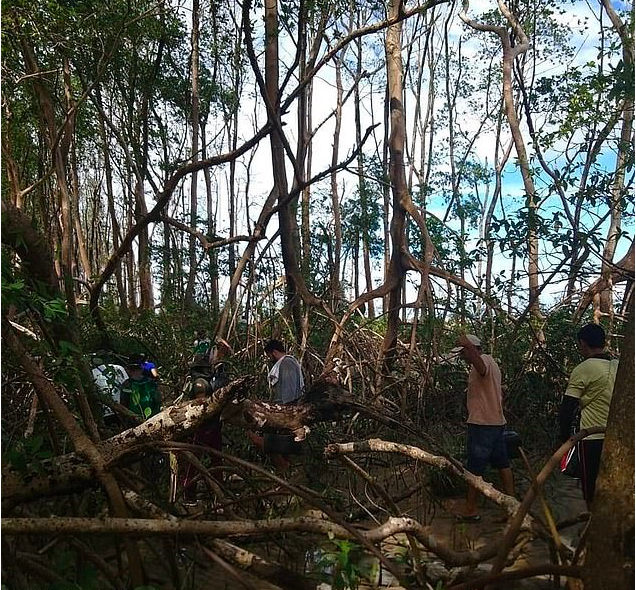 The only reason the poor bugger was even found was because a flock of f**ken vultures, yes, actual dirty f**ken vultures, were seen circling his carcass like a pack of seagulls on a bag of hot chips. 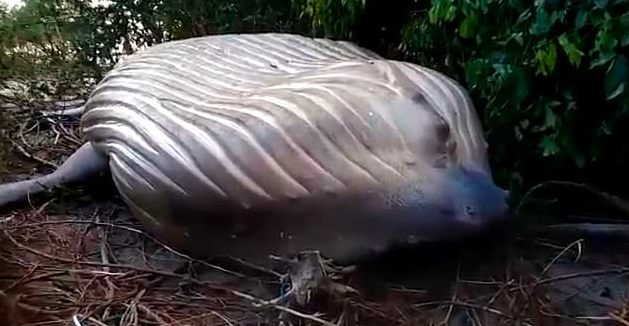 Can you imagine the blokes that discovered it? “Oi Bruce!! Is this your f**ken whale carcass here? I’m bloody sick of you leavin’ random sh**t lying around all the f**ken time!” 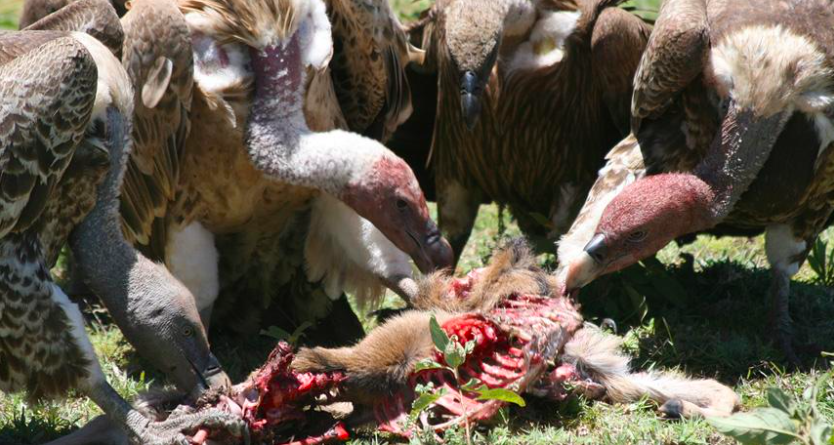 Final Note: People are calling this strange, weird and all the rest of it…  and I love chuckin’ on the ol’ tin foil hat for a half decent conspiracy theory as much as the next bloke. But this all seems pretty legit to me. Poor whale calf loses his beloved Mum and runs into the f**ken whale Reaper! Carcass washed up in high seas and left to provide sustenance for the flea bitten sky rats. And that my friends, is the f**ken circle of life!

Mate, if there’s one thing you can’t take away from mankind, it’s the fact that although we might have diversified into a beautiful and multifarious race of couch potatoes, vegans, vegetarians, gourmands, and opportun...

Ah, f**k, this isn’t good. This isn’t good at all. In fact, for the dude involved, it’s absolutely, positively, without a doubt, f**ked. We all know that stingrays, despite the fact they’re often seen as big gentle gi...

I don’t know about you, but I like to live on the bloody edge.  That’s why I often pilot a boat without being able to see where the hell I’m going and playing on my mobile phone.  Obviously, I don’t.  That’d be stupid...

Sometimes it takes a while before ya discover something on the web. There's a lot of communication and amazing feats of human strength shared online every day. This video has been ageing like a fine wine on YouTube ...