I don’t know about you, but I like to live on the bloody edge.  That’s why I often pilot a boat without being able to see where the hell I’m going and playing on my mobile phone.  Obviously, I don’t.  That’d be stupid.  Doesn’t mean the guy in this video doesn’t though…

On the other hand, I don’t give a sh** about the old adage that the Captain should go down with his ship.  That’s a stupid rule thought up by idiots.  So if I was one of the blokes in this video who abandoned f*****g ship and went for an invigorating swim, I’d have done the same thing. 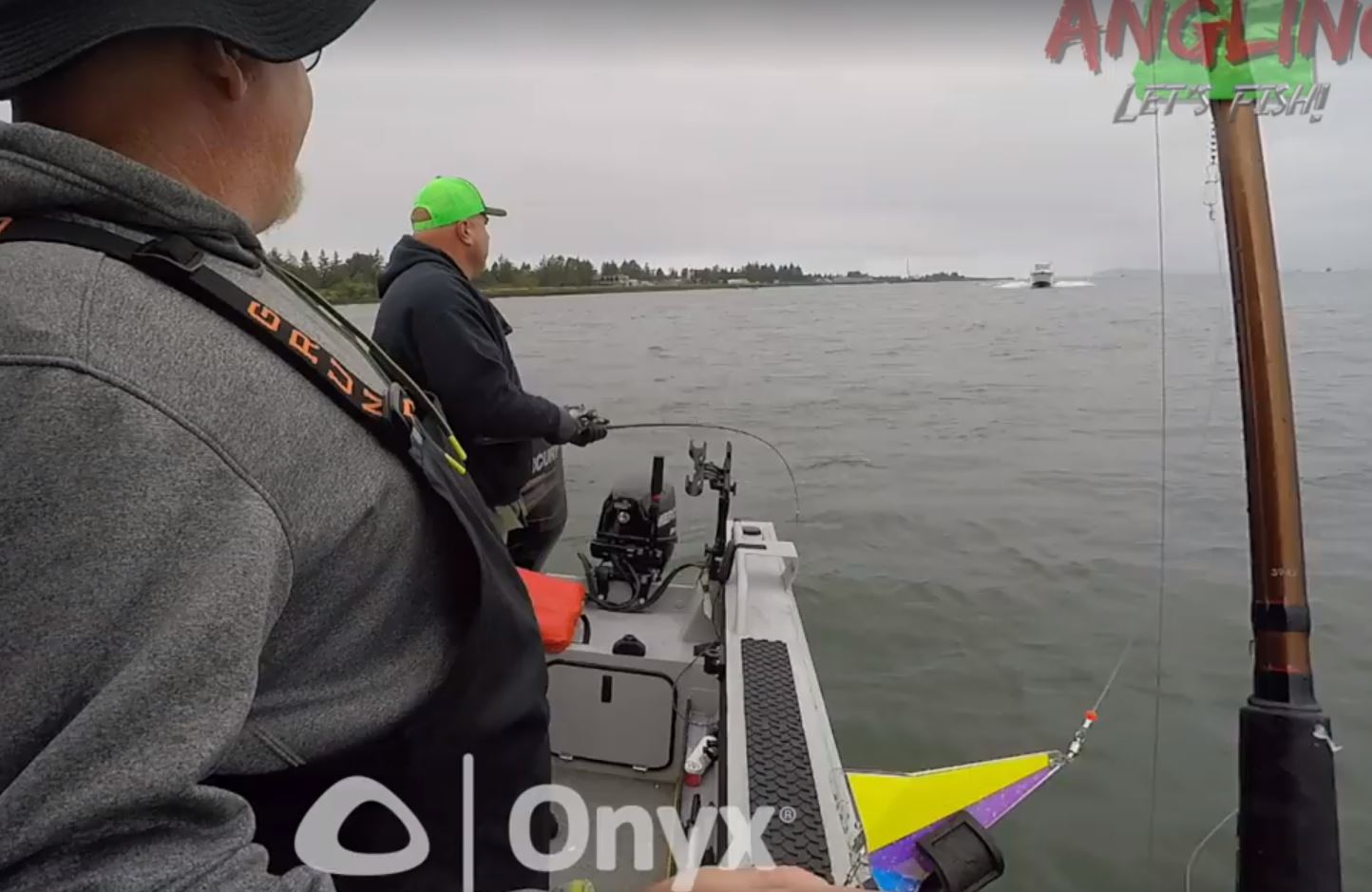 One minute you’re out there on a gorgeous day, fishing for some salmon, sinking a couple of tinnies with some good friends when you notice this bloody boat coming right for you. Unlike Ned and Uncle Jimbo, you can’t yell, “It’s coming right for us,” and blow the sh*t out of it, you’ve just got to make like a f***ing banana and split!

It’s pretty bloody telling how quickly this happens though.  These guys were in the middle of filming for their web program Angling Oregon and the whole thing is caught on tape.  Just have a look at that boat approaching. 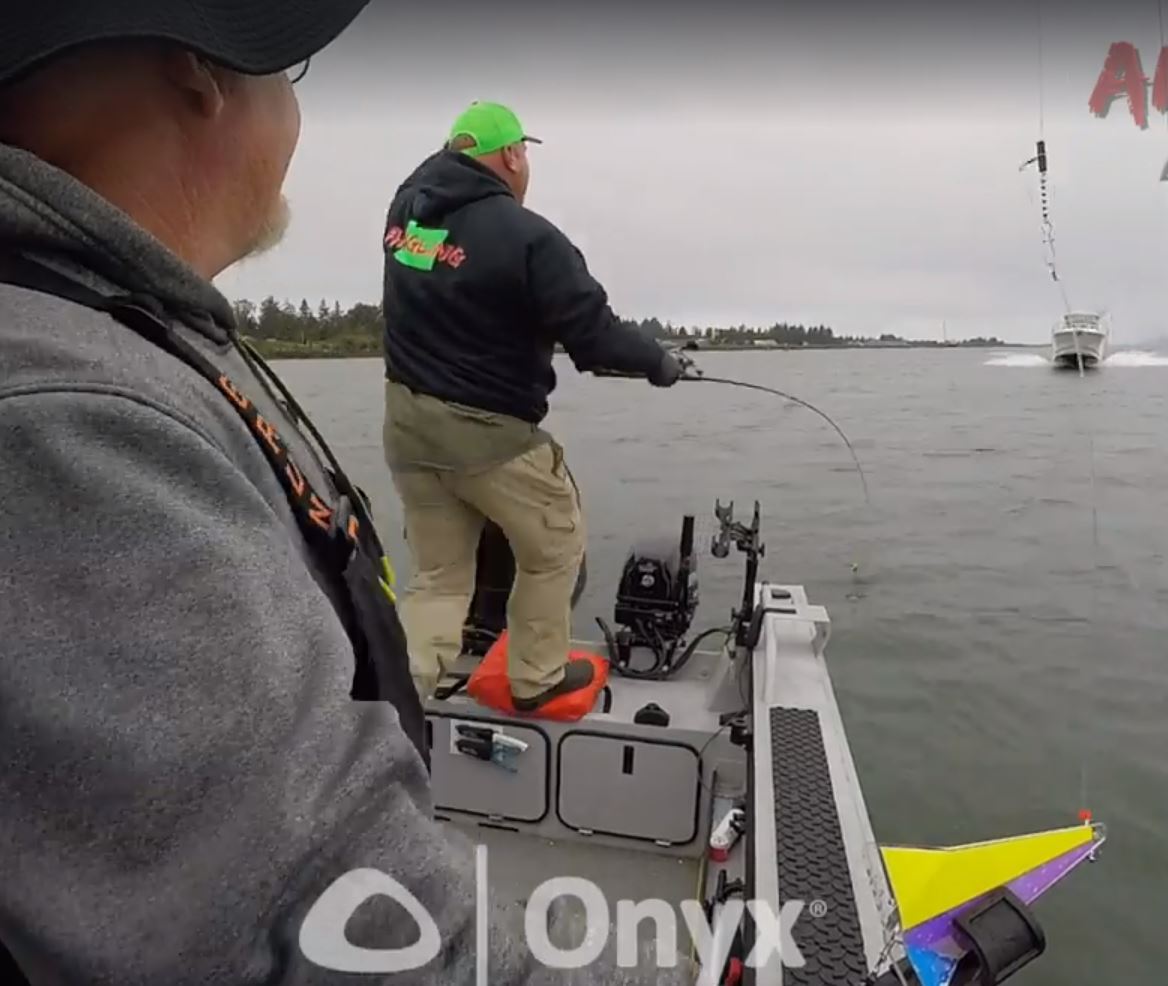 Now, sorry to be all sensational about this, but imagine if these guys were facing the other way or looking down baiting up a fresh hook.  If they hadn’t seen the incoming missile of a boat when they did, things would have been a lot worse. 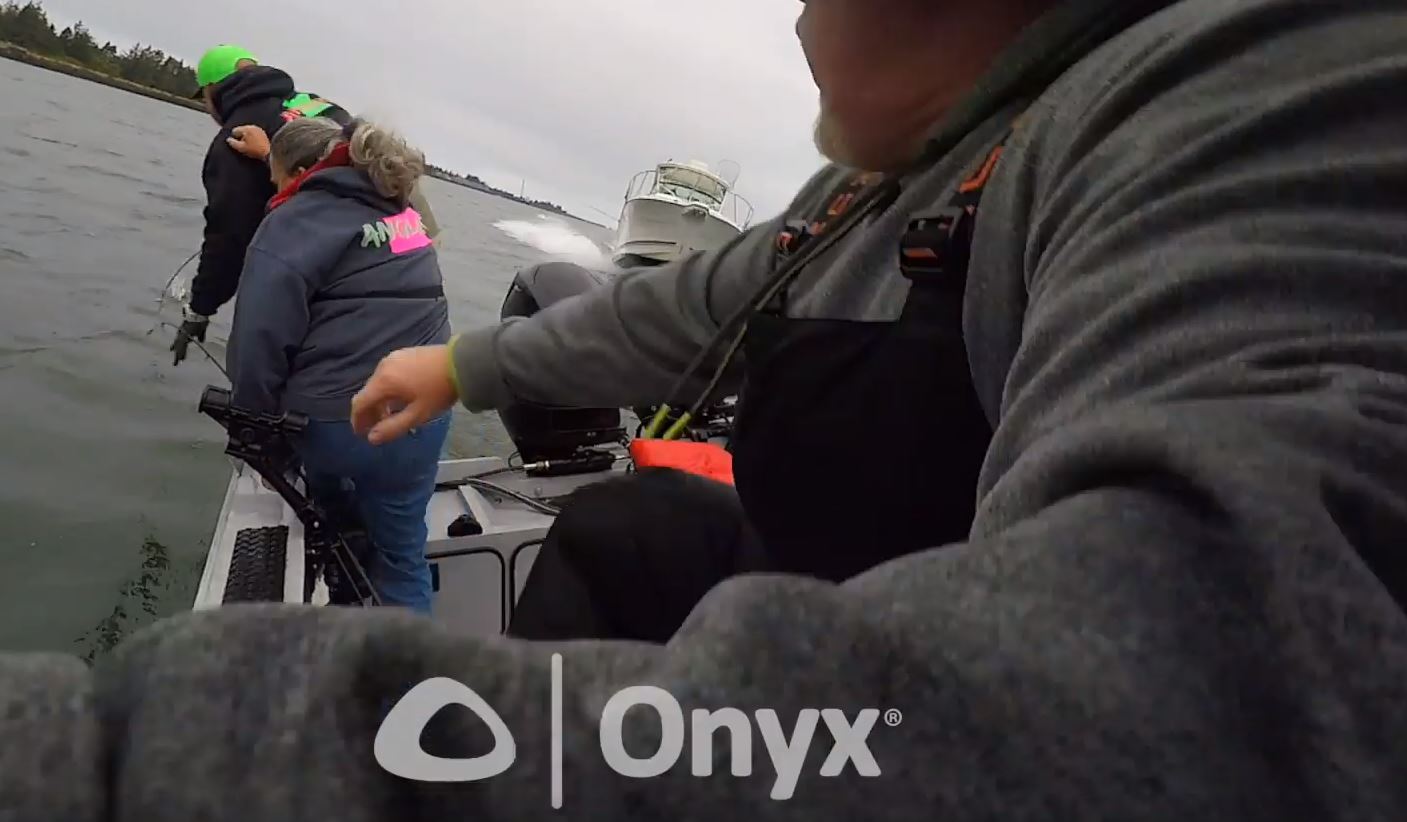 Maess, McMahon and Durham are yelling, telling the driver to look out, but it’s to no avail.  Only seconds later they have to jump into the water to save their own lives.  Sheriff’s investigators are pretty certain the group would have been killed if they hadn’t bailed out, but that doesn’t mean they haven’t taken a trip to Destination F***ed. 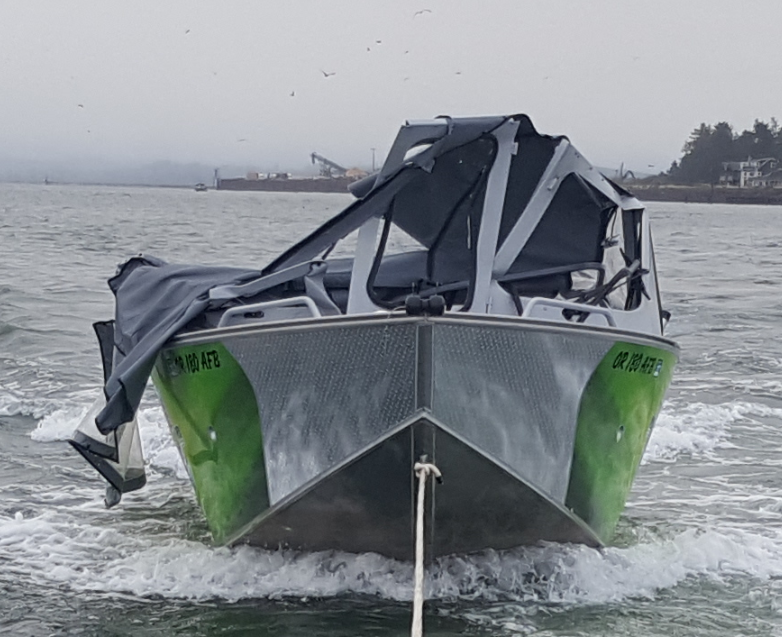 Maess has suffered vision problems, headaches and a f***ed ankle, leg and arm since the accident.  Durham hasn’t been able to shake the psychological trauma and can’t bear the thought of fishing again and McMahon caught a case of hypothermia from the water. 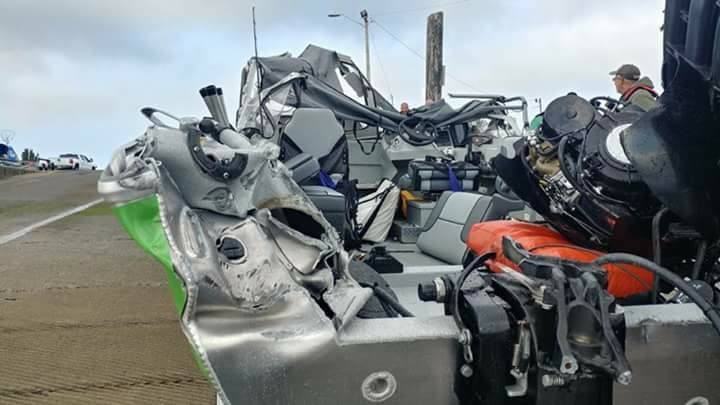 With all that in mind, spare a thought for the boat.  It looks like it’s been chewed by a bloody megalodon.  Seriously, where’s the humpback when you need it? 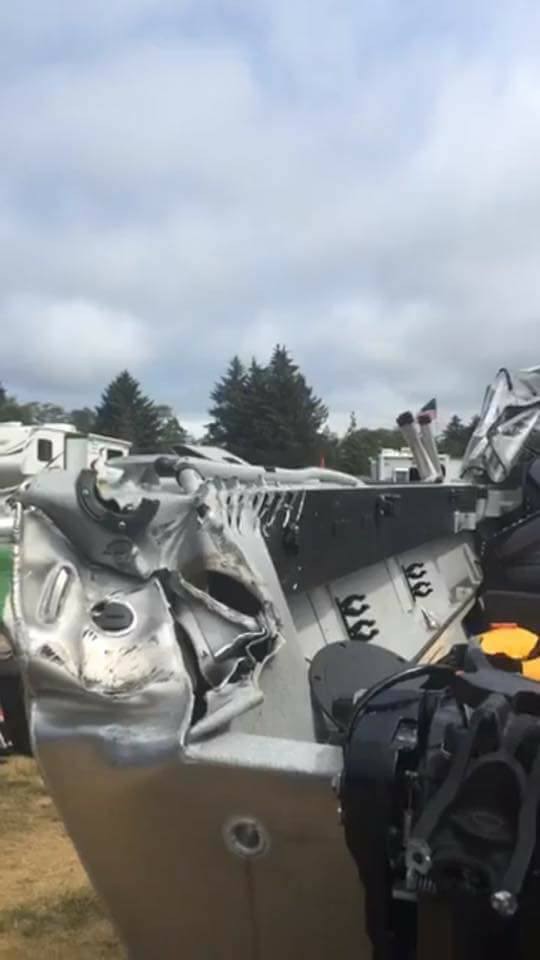 The propeller even drew a sad face into the metal. Credit: Angling Oregon

Biggest takeaway though, make sure you can see when you’re driving a boat, stay off your phone, wear a life-jacket.  Bad sh** can happen in the blink of an eye!

Dead Humpback Whale has mysteriously turned up in the Amazon Rainforest

Just like Pauline Hanson celebrating NAIDOC week, you can add this to the list of s**t you don’t see everyday. The carcass of a dead whale calf has been found. On Land. In the f**ken bush! The What the Actual F**k ...

Mate, if there’s one thing you can’t take away from mankind, it’s the fact that although we might have diversified into a beautiful and multifarious race of couch potatoes, vegans, vegetarians, gourmands, and opportun...

Ah, f**k, this isn’t good. This isn’t good at all. In fact, for the dude involved, it’s absolutely, positively, without a doubt, f**ked. We all know that stingrays, despite the fact they’re often seen as big gentle gi...

Sometimes it takes a while before ya discover something on the web. There's a lot of communication and amazing feats of human strength shared online every day. This video has been ageing like a fine wine on YouTube ...