Here in Ozzyland, we’ve got a bit of a reputation because of our snakes. And while we’re not going to suggest that our snakes really aren’t that bad – we do have 21 of the 25 most venomous snakes in the world – they’re certainly not as in-your-bloody face as the snakes in places like India. Yeah, nah, our snakes are much more reclusive than theirs. Especially when you take the cobra into account…

We’ve all seen videos of Indian blokes and sheilas going about their business just as a bloody massive cobra decides to start doing cobra things. 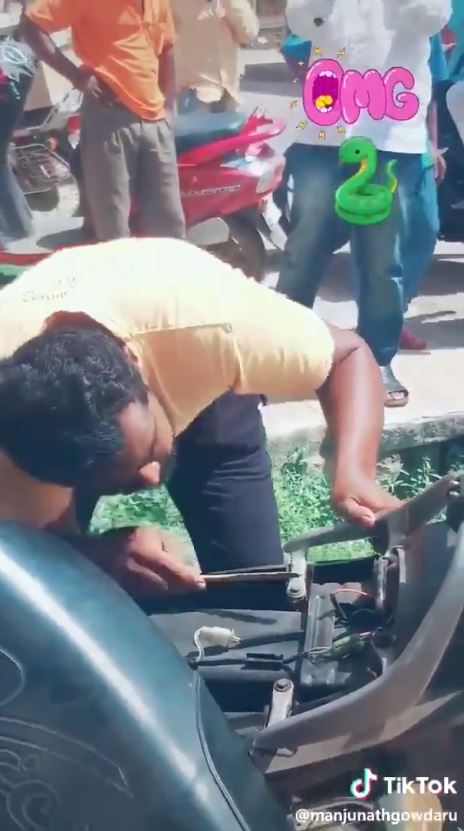 But to put the idea of their snakes being a bit more hectic than ours into perspective, there is something like 46,000 snakebite deaths a year in India.

Here, there’s less than one a year.

And when you watch the video we’ve got for you down below, you might understand why. Seriously, and be fair dinkum about it, when was the last time a snake came out of your motorbike and gave you hassle? Yeah, nah, it doesn’t happen. 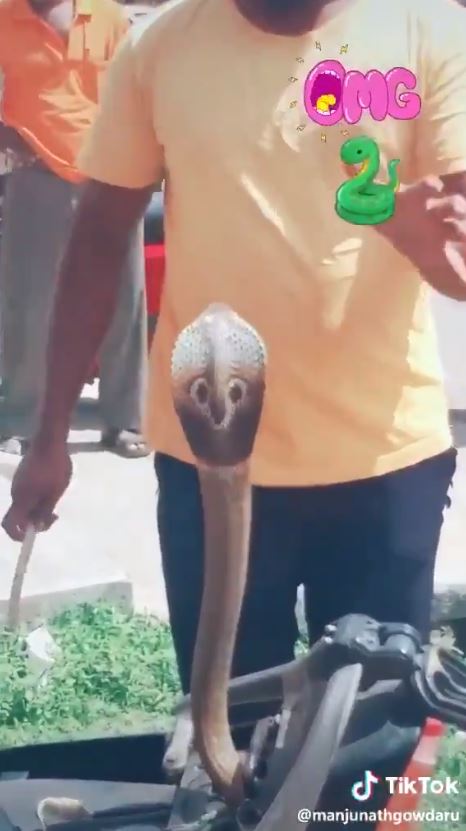 If this video’s anything to go by, it happens all the time in India. This bloke – who may or may not be a snake charmer – goes out to the motorbike (which we’re assuming is his) and he’s like, “Oi, come outta there, ya flaming galah, you’re gonna make me late for work. What? No, I’m not bloody joking. I work in the Optus call-centre, ya cheeky prick. I tell Ozzies my name’s Gary.”

Anyway, he taunts the snake with a stick and gets him coming out with a bit of aggro on his mind. The bloody snake is like, “Right, you’re for it now, Gary. I’m gonna bite you in the bloody phu-phu valve. Yeah, they’ll be changing the statistic to 46,001 snakebite deaths when I’m done with you. Gary.” 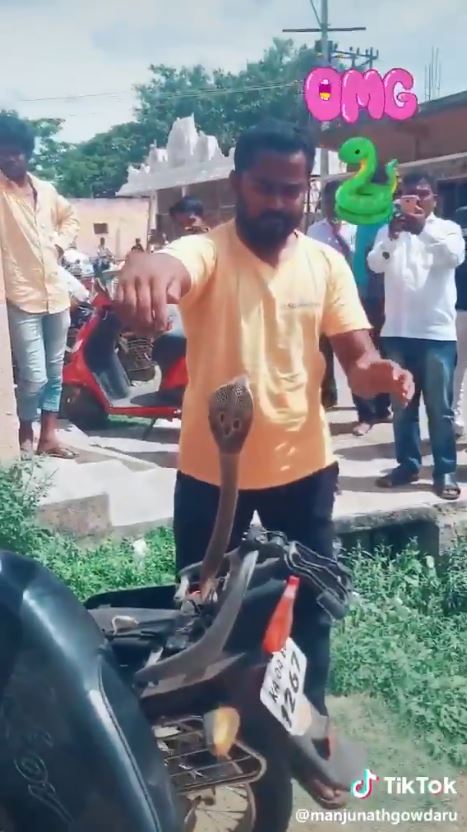 Gary’s not fussed, though. He’s just like, “Shush, mate. Watch my hand. Watch my hand. Don’t notice this other one sneaking around the back, will ya. Yeah, nah, watch me hand. Gotcha!”

We don’t know what he does with the snake once he catches it, but we’re going to assume he puts it down nicely and tells it to stay away in future. 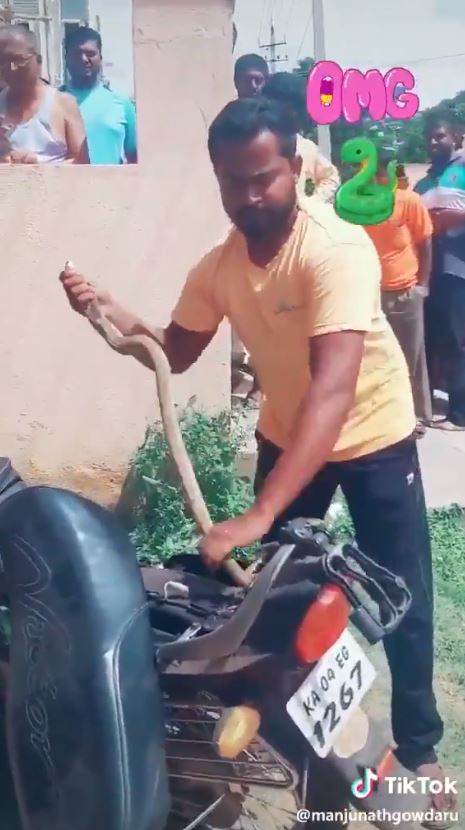 Final thought: As we said, it looks like this bloke’s done this once or twice in the past. Does it make him a snake-charmer? Maybe. Does it matter? We’re just glad our deadly snakes would rather not be seen.