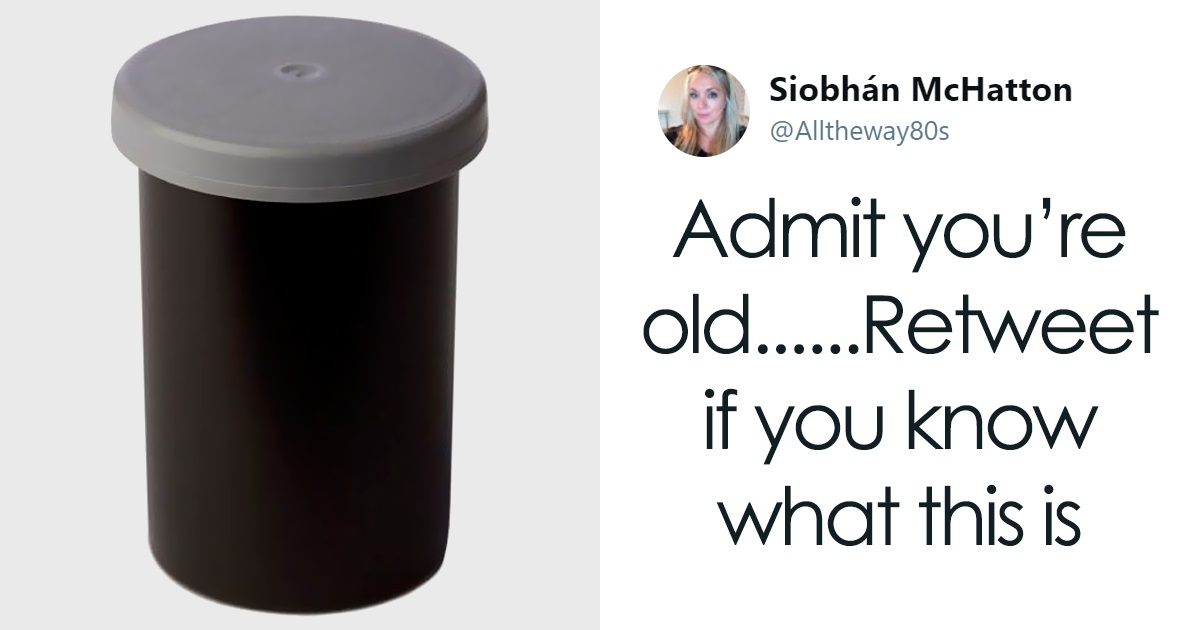 There’s a great line in an old episode of the Simpsons where Grampa is talking to young Homer about the fact he’s getting old. When Homer denies it, Grampa says, “I used to be with ‘it’, but then they changed what ‘it’ was. Now what I’m with isn’t ‘it’ anymore and what’s ‘it’ seems weird and scary. It’ll happen to you!” Many of us are living in age where the everyday items we had around us in the 90s are now obsolete. Check out these images to see how many you recognise. 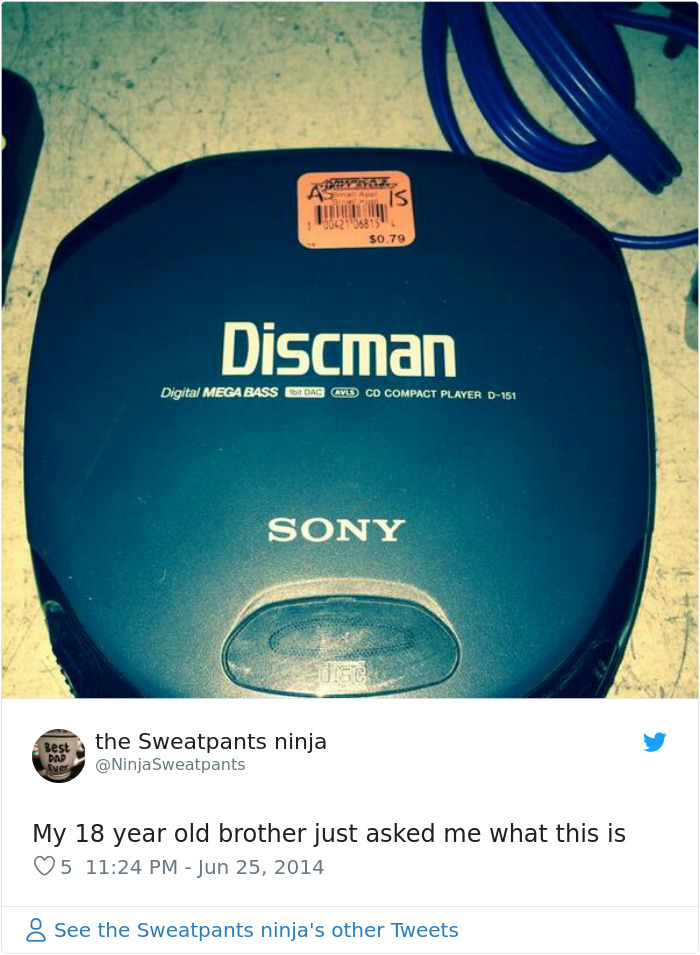 Deadset, technology and culture is always on the bloody move. In your lifetime, you’ll have seen things evolve and change on a massive number of occasions. Usually, whether we want to admit it or not, those changes are for the better. Take the discman for example. Who can really argue that having phones able to carry an entire record collection’s worth of music isn’t better than trying to walk or drive without their discman skipping? 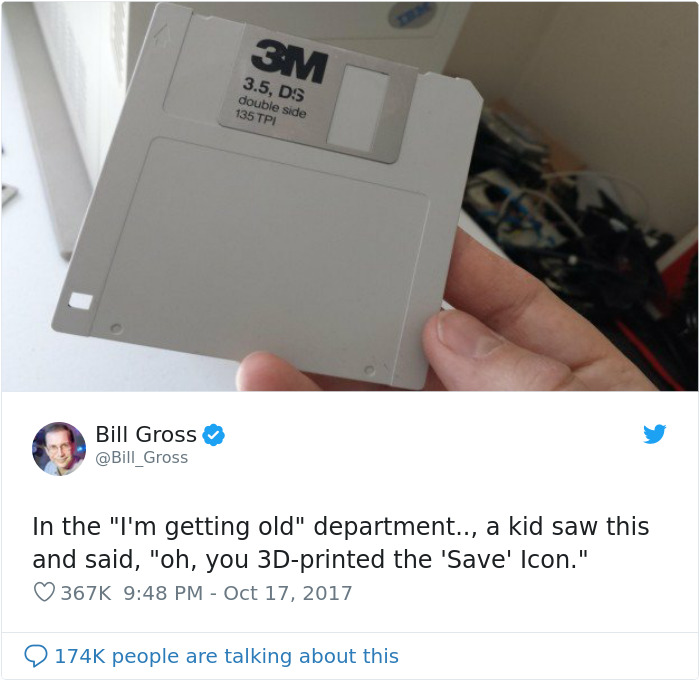 Ah, the old floppy disc. How bloody sad is it, that I still have a stack of these with files – and maybe like one Deftones mp3 – from back in the day that I hope to one day retrieve from the depths of oblivion… 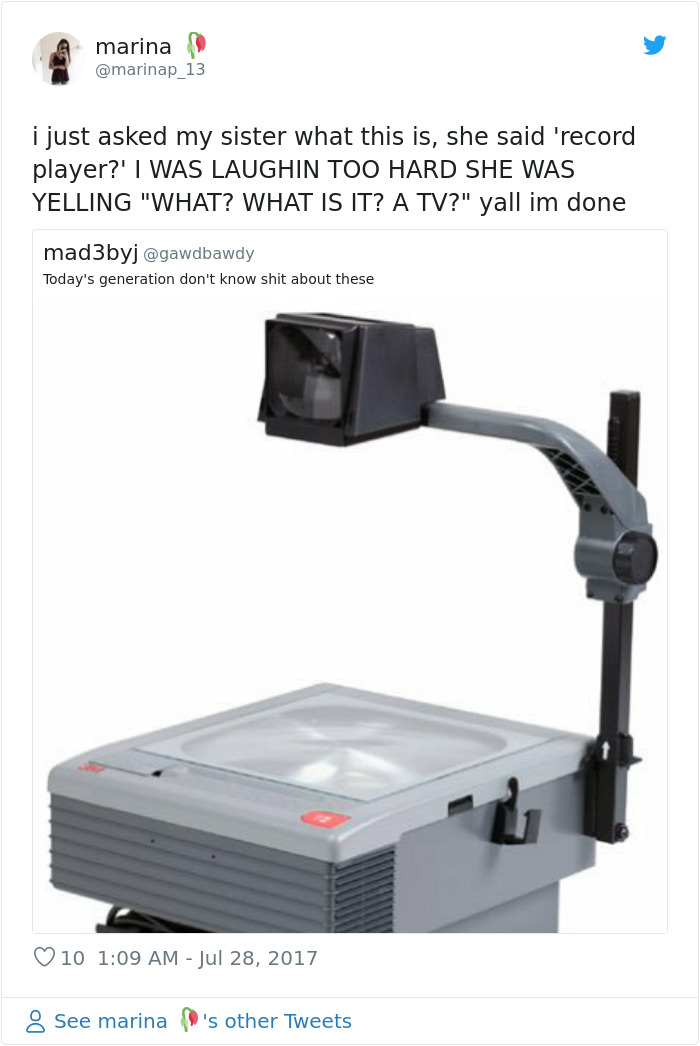 Yeah, who else remembers sitting there copying sh*t from the board while the teacher slowly moved a piece of paper down the transparency sheet. F**k me, we learned though, didn’t we? 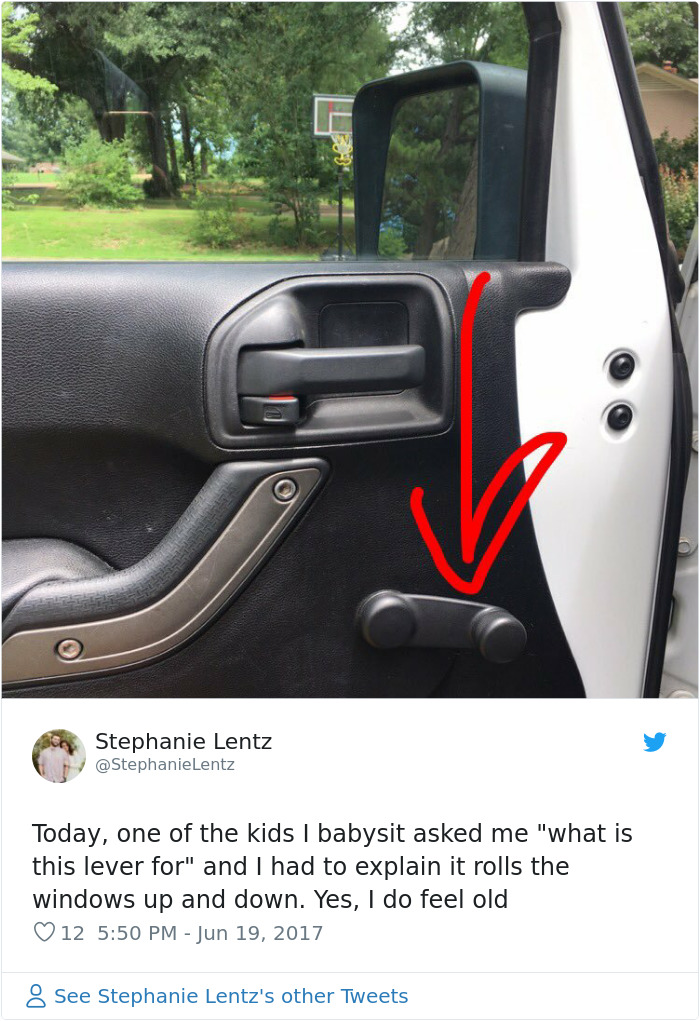 Ha, c’mon, they still have these. Only numpties don’t know how they work. And who can remember having a ford with all the window winders broken and a pair of Dad’s pliers in the car so you could wind the windows down? F**ken Fords! 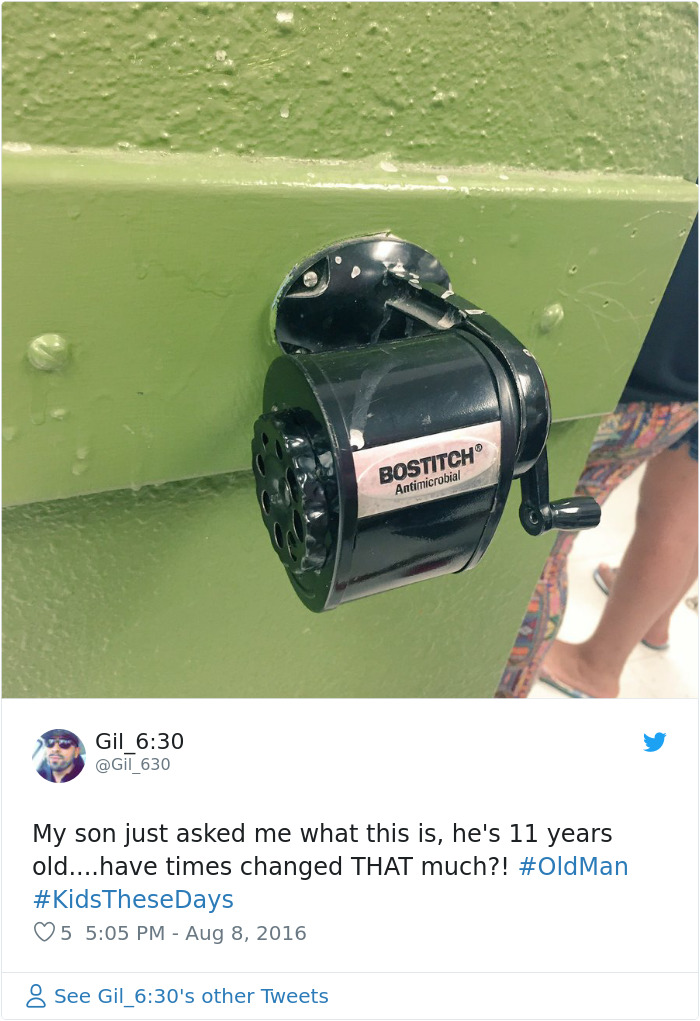 F**k me sideways, the kids don’t even have pencils these days. It really is a horrifying future that we live in. 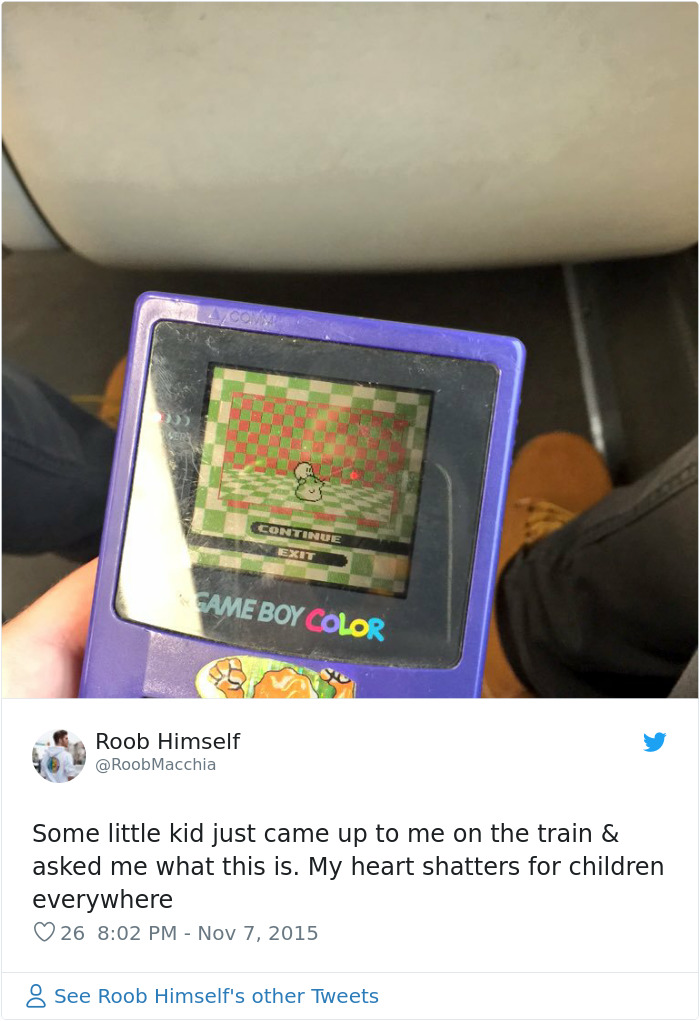 Aw, c’mon dude, Gameboy colours aren’t even the real deal. They’re like the most modern version, aren’t they? 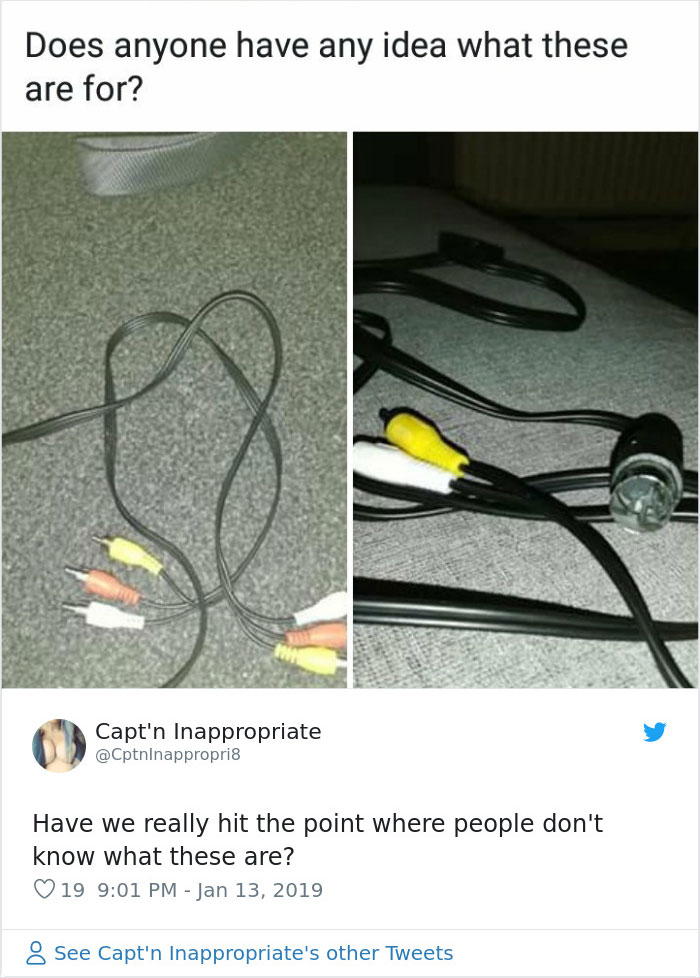 And another one. It’s all bluetooth and HDMI these days. 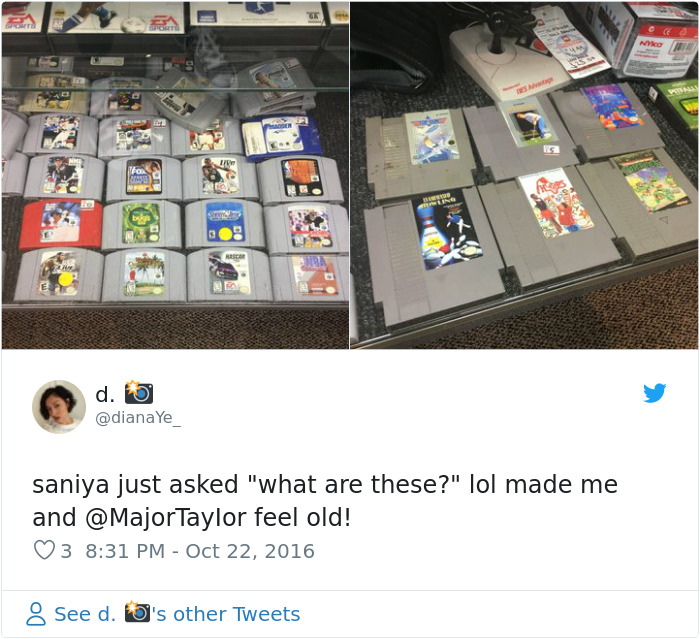 If you really wanna feel old, find a Commodore 64 cartridge. That’ll do it to ya. 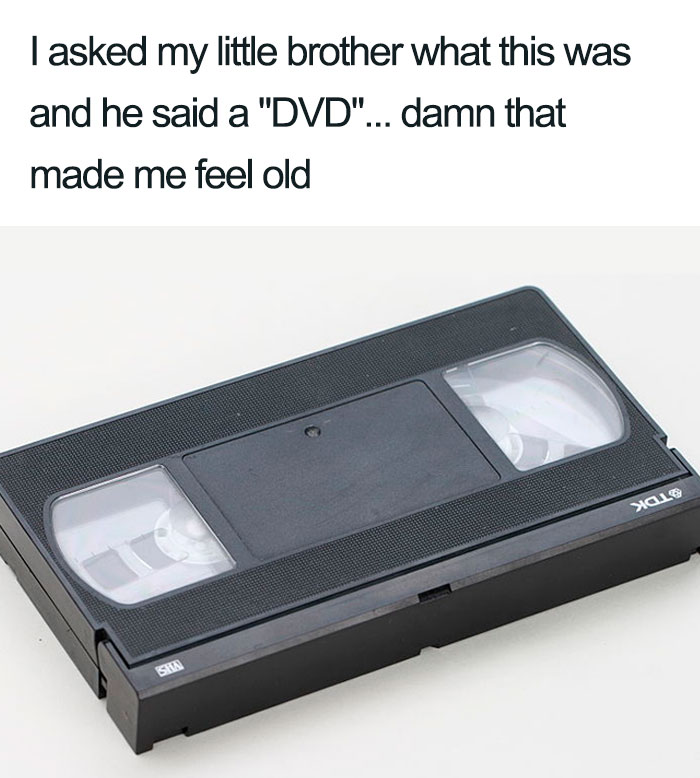 The old VHS. Geez there were some bloody good films on them, though. Remember cruising into Blockbuster and getting out a new release? Friday nights were busy as f**k. Old-fashioned Netflix, that sh*t. 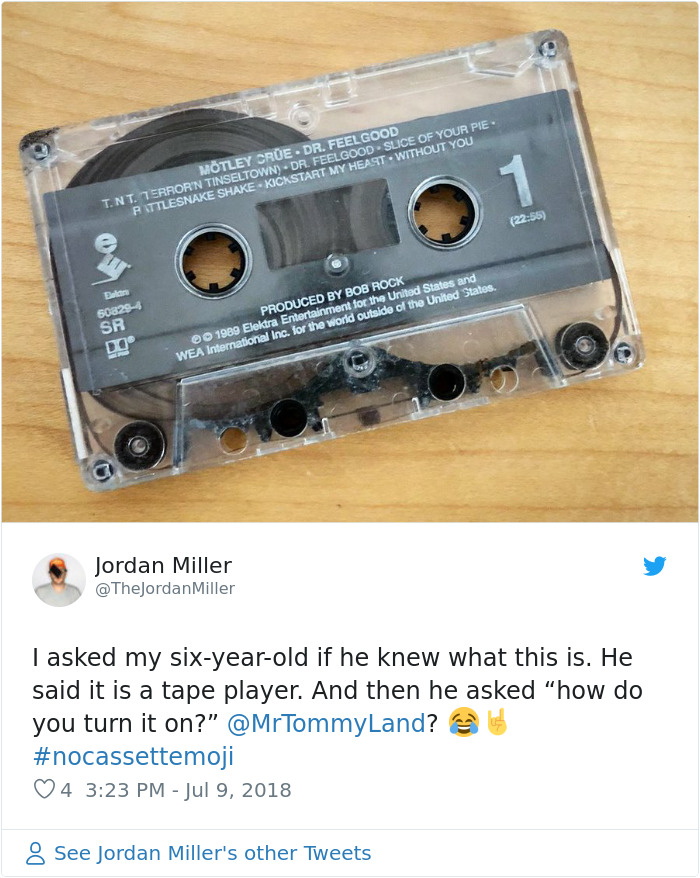 Tapes were the sh*t. Infinitely more capable of transportation than CDs and if you had a 90 minute tape, you could usually get two good albums on there. System of a Down on side A and Rage Against The Machine on Side B. Those were the f**ken days, man. Those were the days.

PS. Please tell me you still listen to entire albums, ya legends.

Final thought: As much as we’re complaining about feeling old because other adults are too young to recognise some of these beauties, spare a thought for your parents. Or grandparents. Those f**kers will think we’re nuts because their sh*t was waaaaay different. Then they’ll laugh because we’re no longer ‘with it’ either.