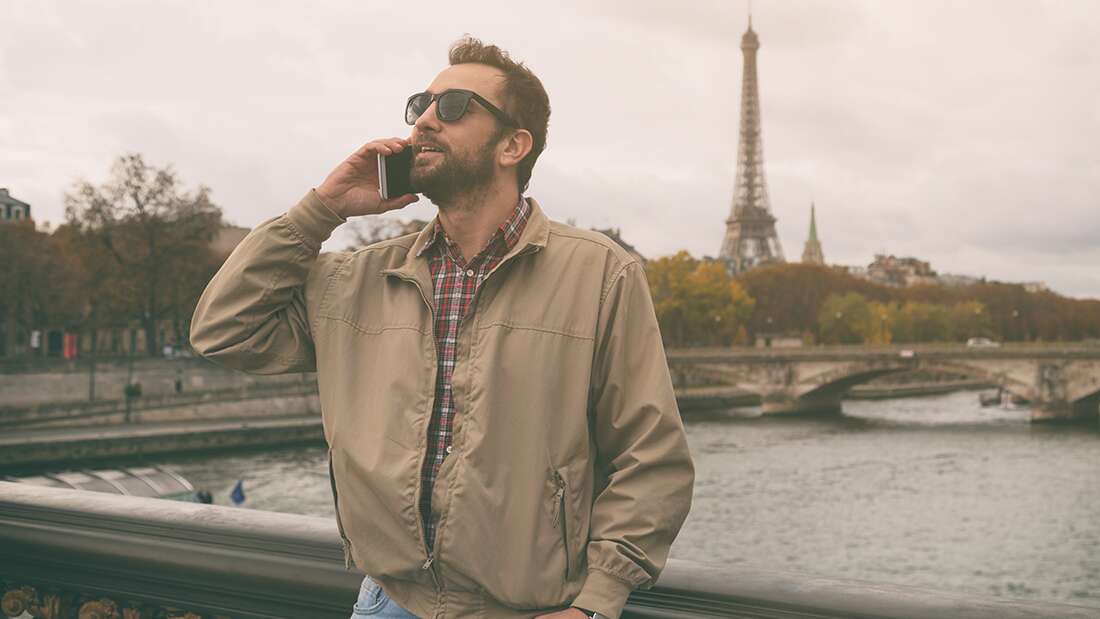 People are changing their iPhone location to France

F**ken bonjour and all that, you big bloody legends. We’ve just found out that some of you checking out this site on your old-school iPhone might have tricked the bloody thing to thinking you’re reading us in France. Sort of. Yeah, look, that’s a bit of a stretch, but the point stands. Some people are changing their iPhone’s location to France in a bid to make it faster. Here’s why.

All right, we’re gonna be honest, when we first started reading this one, we thought there might be some really f**ken cool reason, but it turns out that it’s not quite the case. Yeah, nah, it only really matters if you’ve got an old-as-s**t iPhone that’s been slowed down by upgrading the latest software.

How to increase Your IPhone performance.

Still, it is happening and there are pros and cons to it. So, if you’ve got a mate who won’t stop going on about all this, at least now you’ll know what he’s on about. Basically, a while back, Apple copped a kick in the d-ck from France’s competition watchdog, and this is the upshot.

They’d been accused of planned obsolescence because they were deliberately slowing older devices. Now, at first glance, that sounds pretty f**ken cheeky. Yeah, nah, deadset. But, if the company’s being ridgy-didge about it – and we have no reason to expect Apple would want to take their devoted legions of customers for every cent their worth – they have a pretty good excuse.

OLD IPHONES BECOME FASTER IF YOU CHANGE THE REGION TO FRANCE. The report did a test on the iPhone 7 before and after changing the location to France. On GeekBench https://t.co/OGFVaJk5tC

Yeah, nah, fair dinkum, the company’s admitted to the practice, but they say it’s just to preserve the batteries in older models.  On their website, they claimed the following:

“Lithium-ion batteries become less capable of supplying peak current demands when in cold conditions, [when they] have a low battery charge or as they age over time, which can result in the device unexpectedly shutting down to protect its electronic components.”

Anyway, long story short, they were hit with a fine for 25 million euros, and as a result, some people are saying the company no longer throttles old-model iPhones in France. Vis à vis, if you’re old iPhone’s location is set to France in settings, it won’t be throttled.

It might, though, have a pretty f**ken s**t battery life. So, yeah, we guess the choice is yours.

Final thought: We’d be interested to know if anyone’s tried this and what the effect on your phone was. We’ve definitely seen batteries on old phones turn to s**t, but we haven’t tried this approach. Let us know if you’ve given it a shot and share the results in the comments section.

If you’ve followed us for a while, you’ll know we feature bloody octopuses on here every now and then. Fortunately, though, we usually get to have a look at how clever they are. What you might now know about our cepha...

Peace and quiet. Some of us bloody love it. Others prefer a bit of atmospheric noise. But, and we mean this sincerely, have you ever considered what absolute quiet might sound like? If you have, and you reckon you wan...

Whether you call ‘em frangers, rubber Johnnys, or sheaths, you should bloody well know that if you don’t have one on, you ought to be real careful where you shove your gigglestick. Yeah, nah, in some circles, the old ...