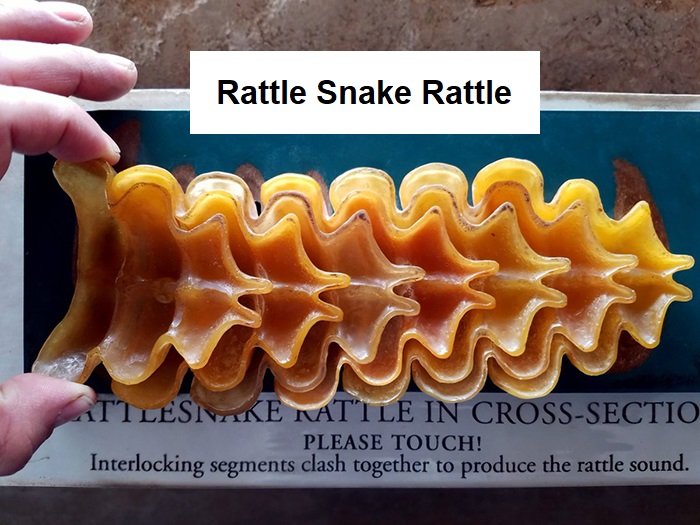 Remember those big f**ken books of cross sections you used to be able to read in school? There was one that had, like, sketches of aeroplanes and buildings and the human body all chopped in half and labelled with all the bits for you to see and it was pretty f**ken grouse. If you’re like us, and you remember that s**t fondly check out these awesome as f**k images of real-life objects chopped in half for you to look at. It’s pretty bloody interesting stuff! 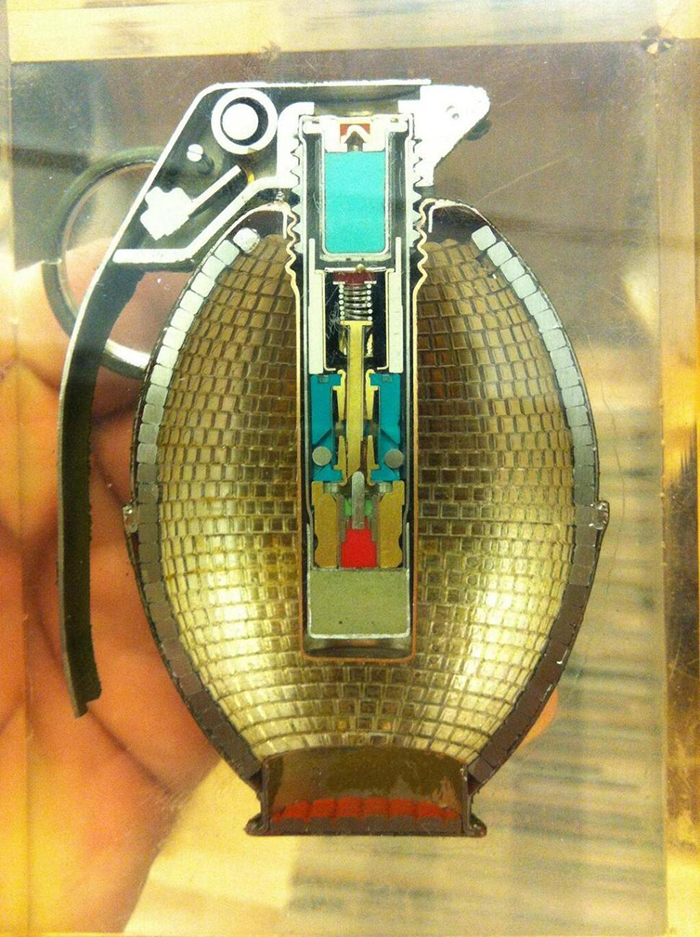 Let’s start with a f**ken bang! That’s a bloody fragmentation grenade. You’d really think it was packed with more stuff. Well, we would. Looks like all those cubes of metal are the bits tha do the f**ken damage. 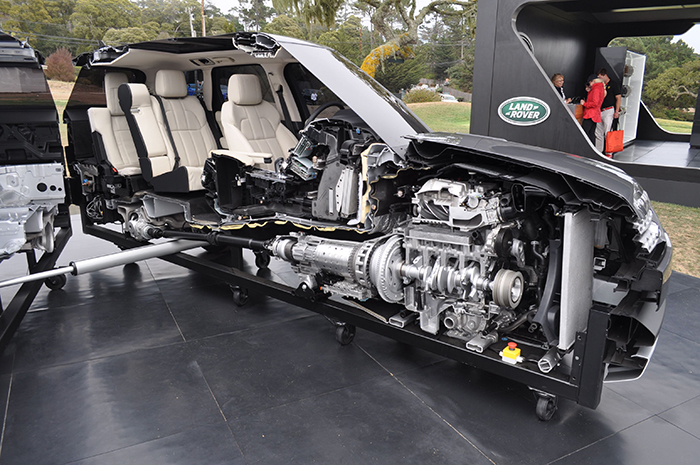 F**k me, it must be some prang to split a landrover clean in half! You’ve just gotta hope no one was sitting in the middle! 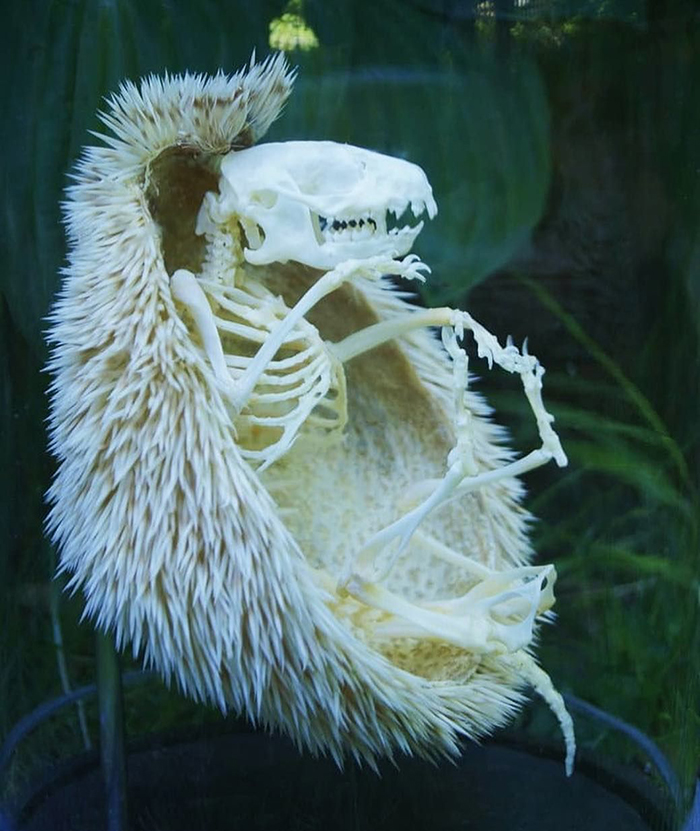 The first of two whole animals that have lost a fight with a chainsaw here for you today. A hedgehog. I really didn’t expect all the bristles to remain as part of its actual structure. I thought they’d be like hairs. Shows what I know… 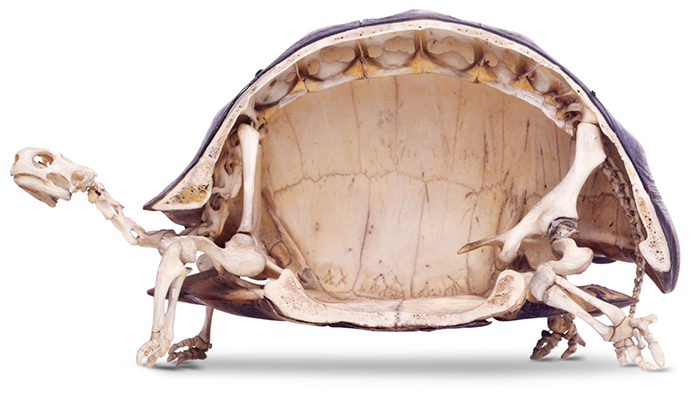 Yeah, all right, if the hedgehog didn’t look like you expected, this image of a tortoise must really blow your mind. For a minute there it’s as if it has no spine, but it’s right up in the top of the shell. That’s bloody evolution at work right there. 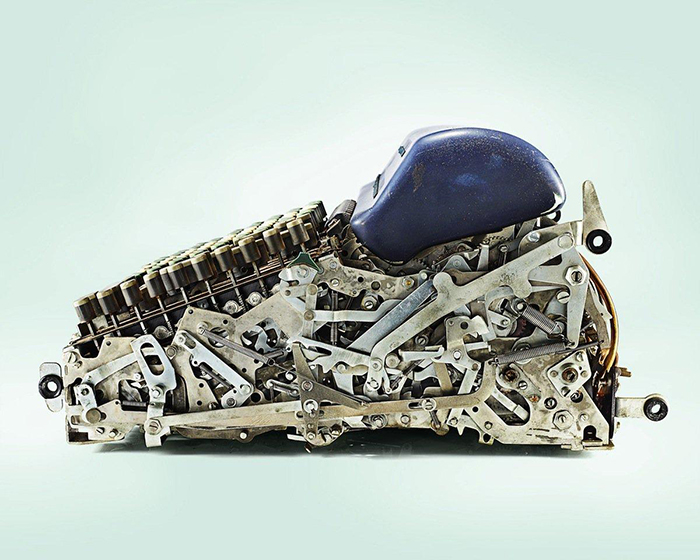 An old-fashioned adding machine. Whoever invented – or had to fix – one of these must have been an interesting character. That is some intricate s**t. 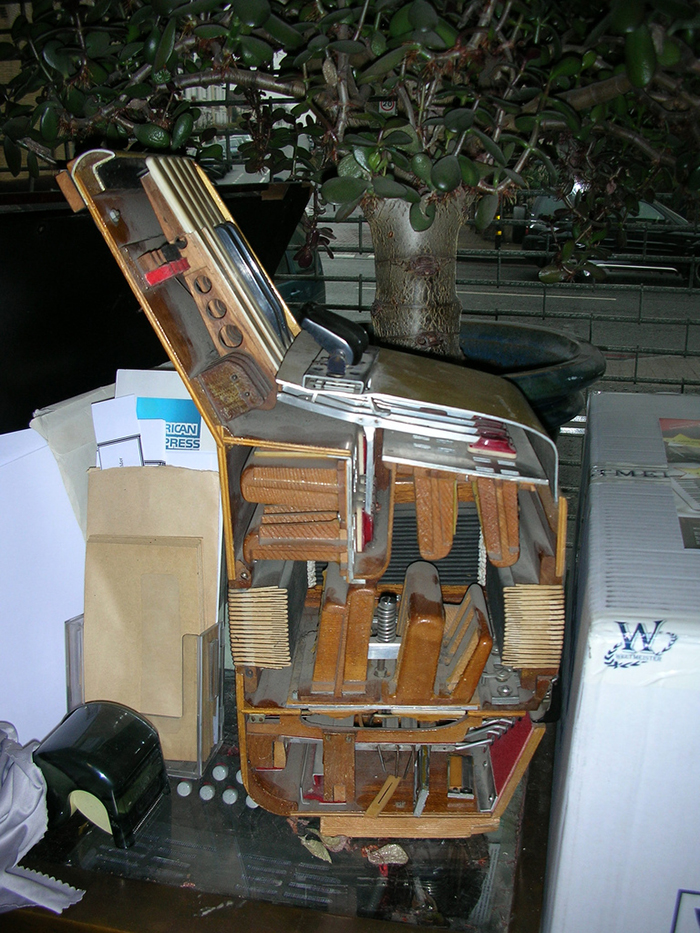 An accordion cut in half. One of my first teachers was a nun who used to play one of these to the class every day. She was a lovely old duck. 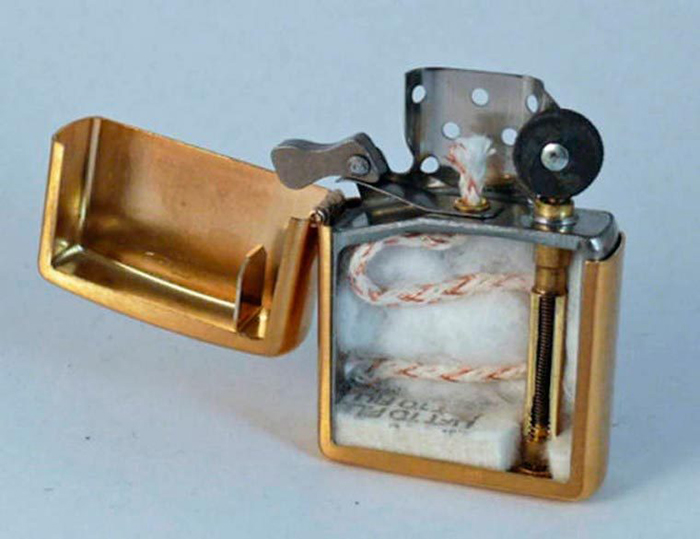 Obviously, a cross section of an old zippo lighter. 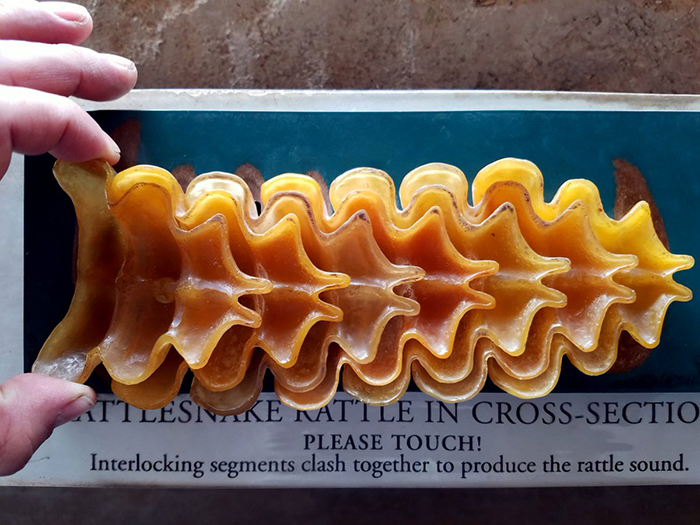 F**ken rattle-snake rattle. Really lets you see how the bloody things grow straight out of the bone as they grow. Bewdiful stuff. 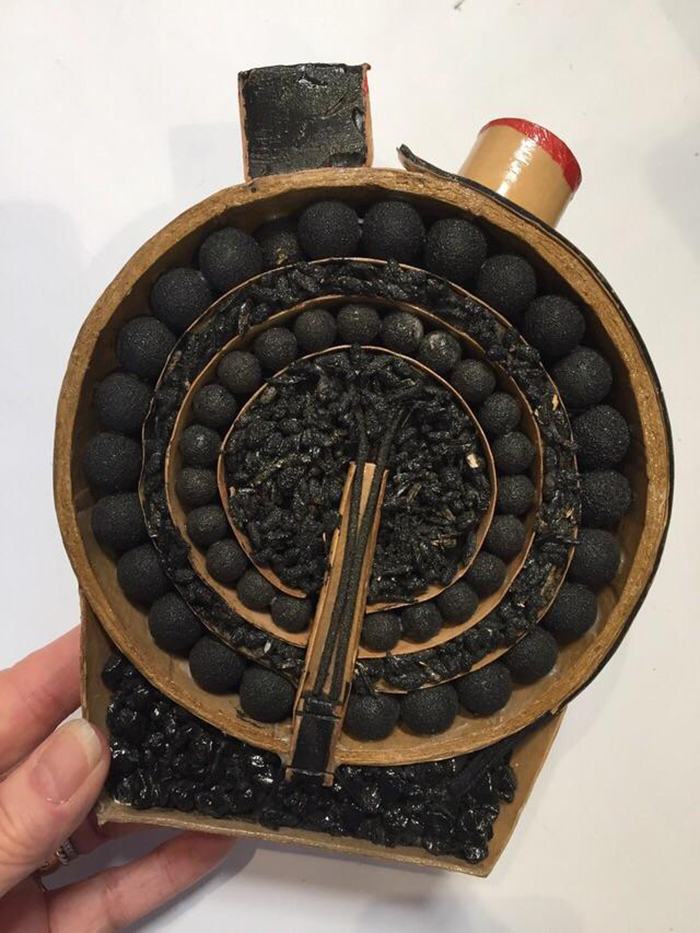 The inside of a firework. No wonder they go f**ken boom, That’s how densely packed we expected the grenade to be. 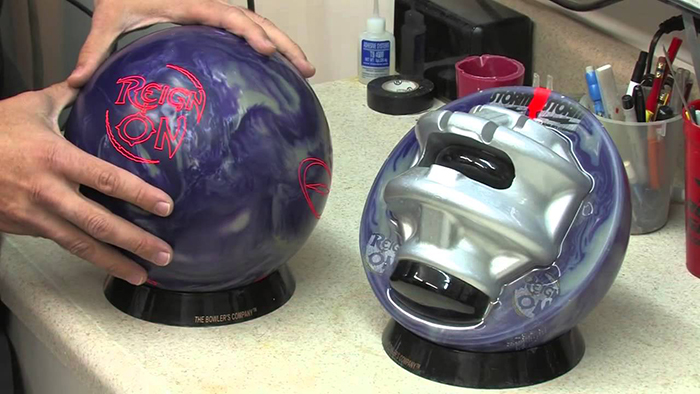 Really had no idea bowling balls looked like this. Who’d have thought they weren’t just big solid objects made of one resin?

Final thought: It’s pretty bloody interesting to see this sort of s**t from an unusual perspective. In some cases it really lets you see how the object works. Makes you begin to understand why your old boy would tell you, “If you want to know how something works, just take it apart.”