From the Truman Show to the Matrix, popular culture has always loved the idea that our reality might not be everything it seems. Yeah, nah, if you’re familiar with either of those, you’ll know that they’re all about people living in simulations. Strangely enough, some people actually think our world might be a simulation. Now, seeing as scientists don’t have anything better to do, they’ve found a way to test that theory.

Yeah, look, we’re gonna start here with the simple caveat that we’ve tried to skim over the science talk and keep this simple for us and for you. Basically, a team of physicists have started a Kickstarter to try and get the funding for an experiment that’ll answer the question of whether we live in a simulation once and for all. 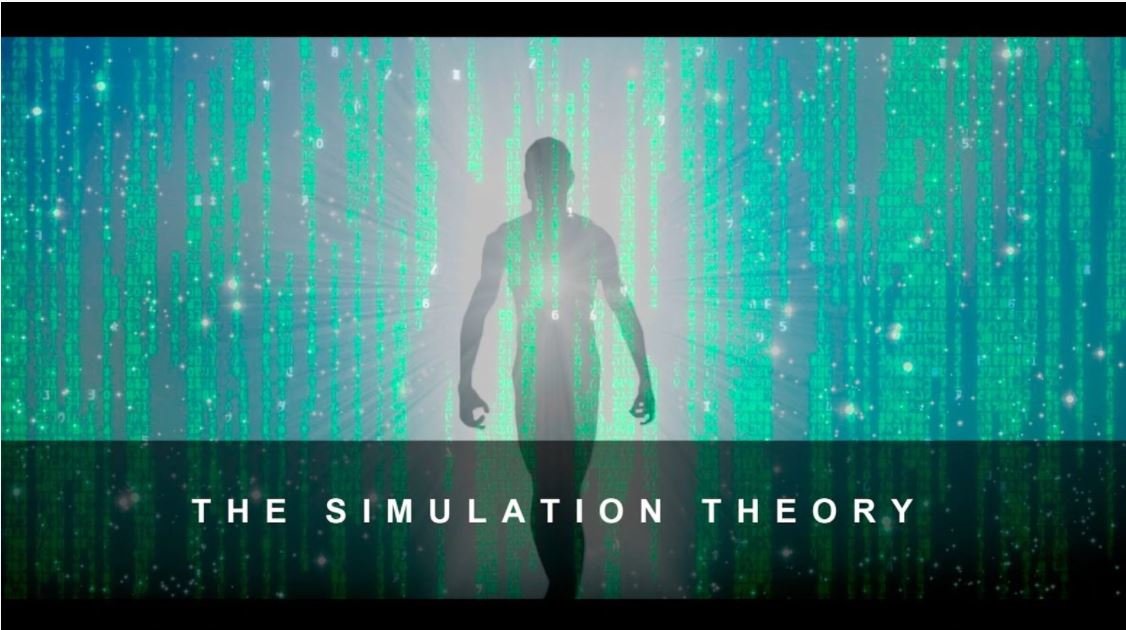 Now, we’re not gonna go through the experiment in detail here. We’ll let you find that out by looking at the Kickstarter and the other literature on the topic, but we’ll be f**ked if we don’t show you this one.

The basic gist of things is that if we are in a simulation, it’s digital, and like all the great digital world-builds, to save time processing, the whole world wouldn’t be simulated all at once. Yeah, nah, they need to maintain processing power and can’t afford glitches, so you only get what you see.

Physicist's Kickstarter To Test Whether We Are Living In A Simulation Raises $236,000https://t.co/xmdPKt3uon pic.twitter.com/AmUzA9Dbta

And that’s where the plan comes in. These physicists reckon they just need to start forcing “the VR rendering engine to create discontinuities in its rendering or produce a measurable signature event within our reality that indicates that our reality must be simulated.”

Simple experiment could find out whether we're living in a computer simulationhttps://t.co/xmdPKt3uon pic.twitter.com/tx0fIW73aw

That involves shooting some photons at a single split screen, doing some science s**t, and recording the data, but still, here it is in their words:

“Two strategies can be followed to test the simulation theory.

1: Test the moment of rendering.

2: Exploit conflicting requirement of logical consistency preservation and detection avoidance to force the VR rendering engine to create discontinuities in its rendering or produce a measurable signature event within our reality that indicates that our reality must be simulated.”

Would you want to know?

Of course, this is where the Kickstarter comes in. So far they’ve raised a fair whack, but they still need more. Go and check it out to see find out more.

Final thought: Yeah, nah, we dunno about this. Just imagine what would happen if we did turn out to be living in a sim and the fact we’ve found out pisses off the cobbers in charge of it. They might just pull the bloody plug. F**k that! Anyway, as always, share your own thoughts in the Facebook comments section. See ya there!