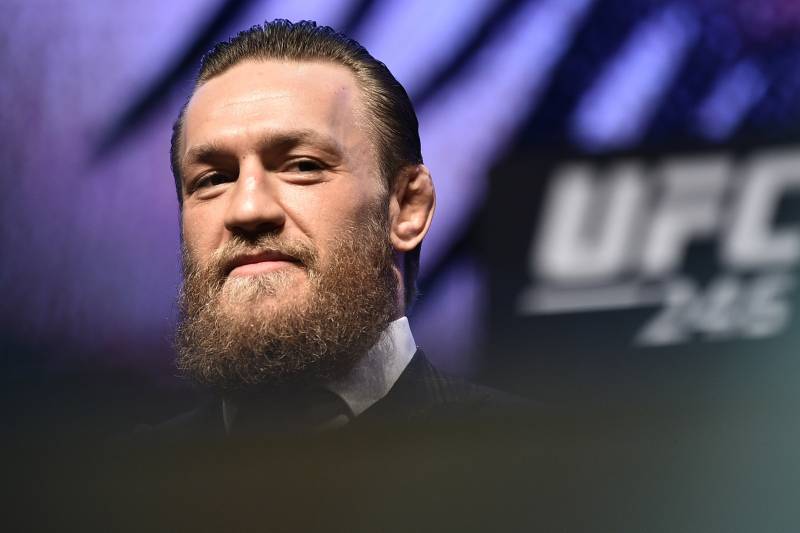 Whether you follow the UFC or not, you probably know who Conor McGregor is. If your answer is that psycho Irish guy who’s like a full UFC legend or some s**t, we’ll give you full marks for this purpose of this one. Deadset, the bloke is pretty much the definition of a loose cannon. But, in direct contrast to his historical attitude, his latest weigh-in has seen the emergence of a new McGregor: one that’s actually friendly and not a ball of ballistic energy that could explode at any moment.

Yeah, nah, in the past McGregor’s not exactly hidden his big mouth, bad temper, propensity for violence or his over-the-top arrogance. S**t, you could even say he’s flaunted it.

It’s been part of his brand, and for a time it served him well. Then, over the last year or two, things seemed to get a bit darker. 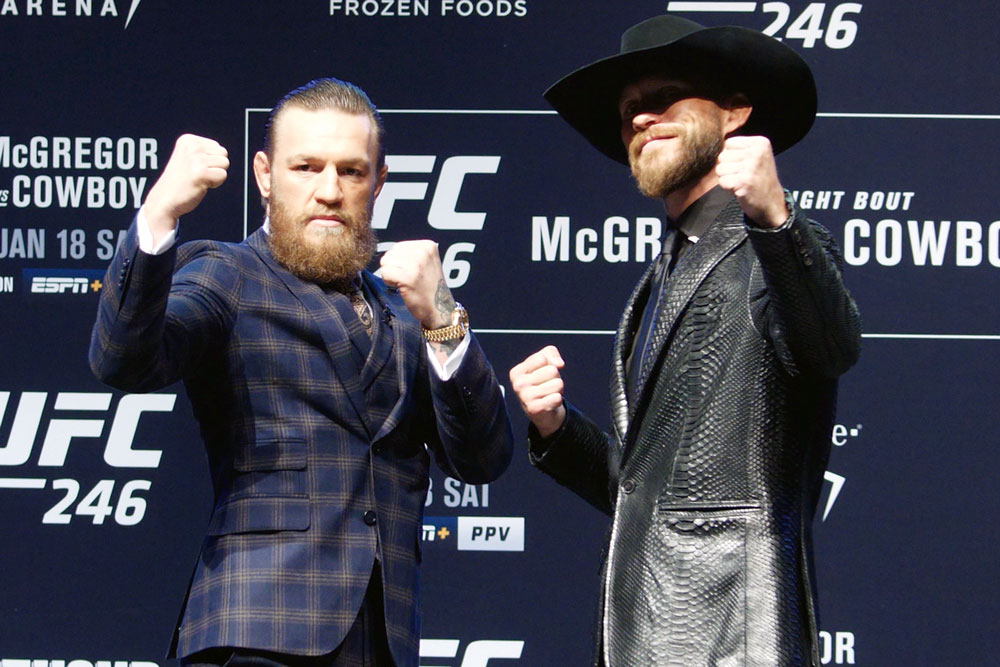 Yeah, nah, there wasn’t the notion that McGregor was doing it for show. It seemed like he’d actually assumed the role of the pantomime villain he clearly loves and taken it to the next extreme, that of the heel. 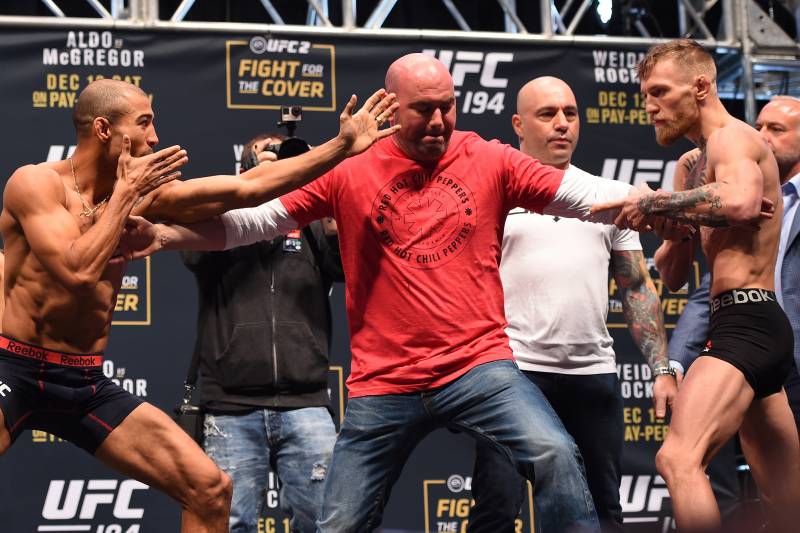 And of course, there have been a few troubles for Conor. We don’t need to go listing them all here, because that’s not what this is all about, but his experiences with the law, the media focusing a light on some of his less savoury public interactions, and his highly publicised meltdowns might just have forced him to consider a bit of self-reflection. Or, if you wanna be cynical about it, some positive PR. 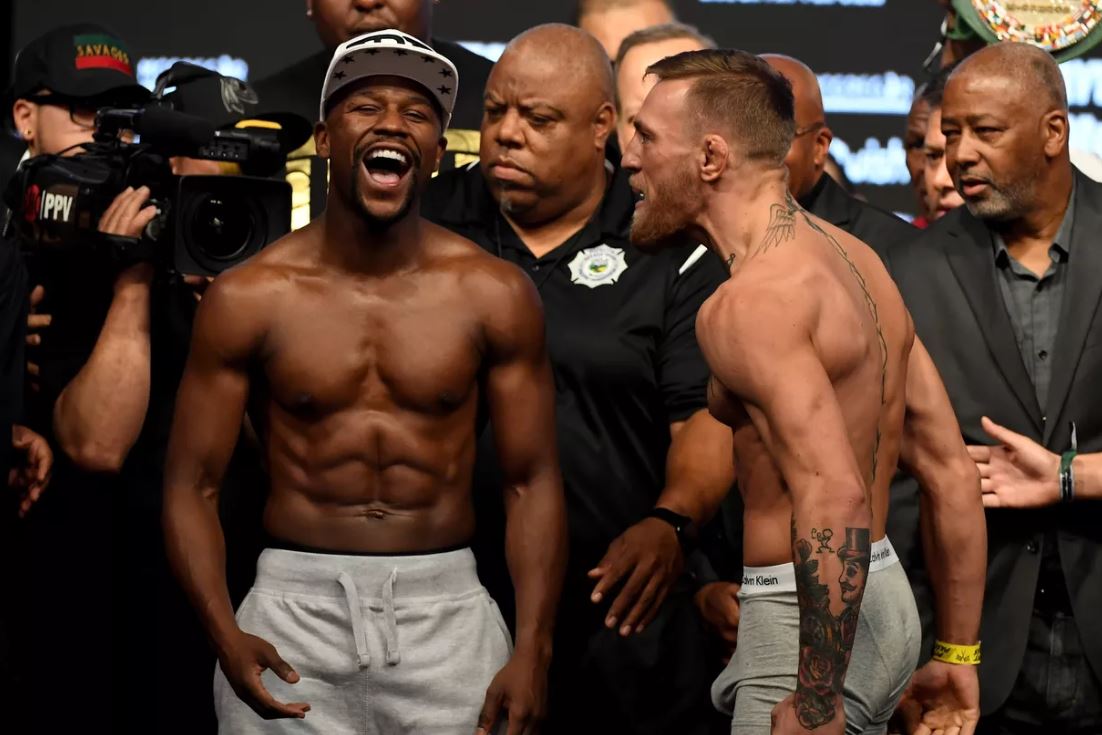 And that brings us to his latest weigh-in. Geared up to do battle with Donald ‘Cowboy’ Cerrone, his press-conference and weigh-in have both put an amiable, jovial, calm, and charming McGregor out in the public eye. 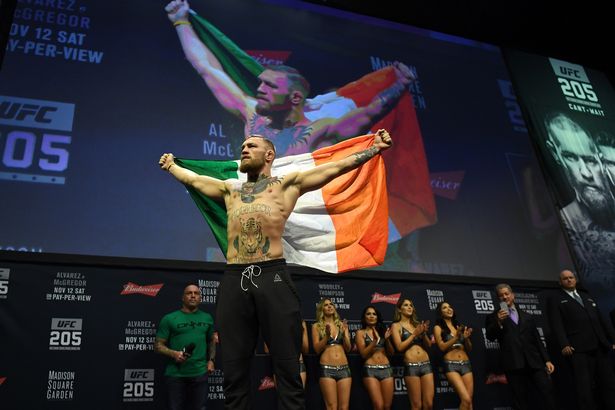 Have a squiz at the video down below and compare it with some of his more infamous weigh-ins. There’s the kick he threw at Khabib Nurmagomedov, the taunting of José Aldo, and of course, his raging at Floyd Mayweather. Whereas you traditionally see the Irish fighter draped in the flag, and mouthing off, he’s wearing a suit, he’s calm, and he’s focussed, and, dare we say it, he’s a little boring. 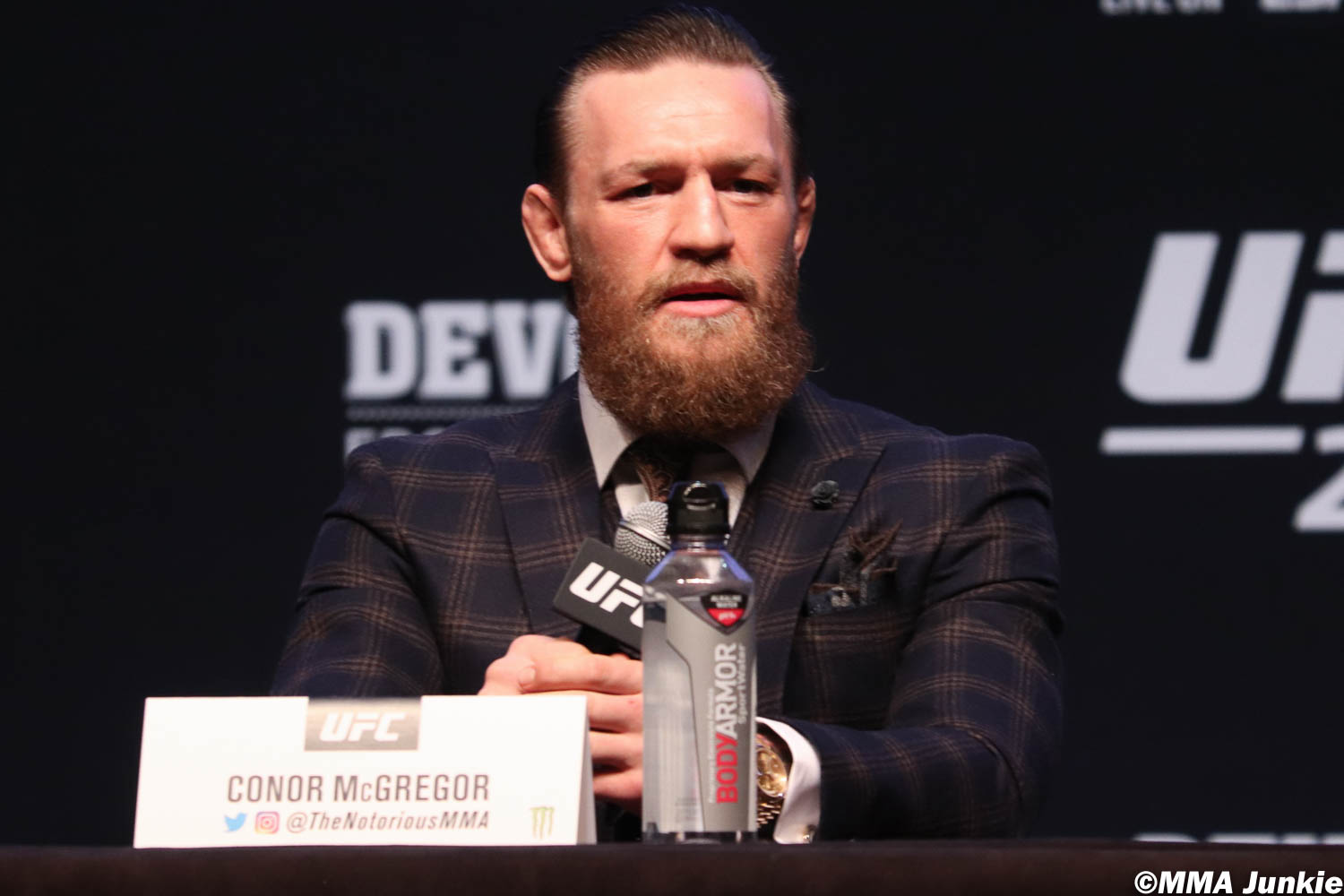 And, if you look at his press conference, he’s aware of it. “Guys, I have done nothing wrong here. I’m in a good spot. I’m ready to fight. I am setting out for big goals. I am going to kickstart UFC’s 2020 year big, and I’m gonna continue it, you know.” 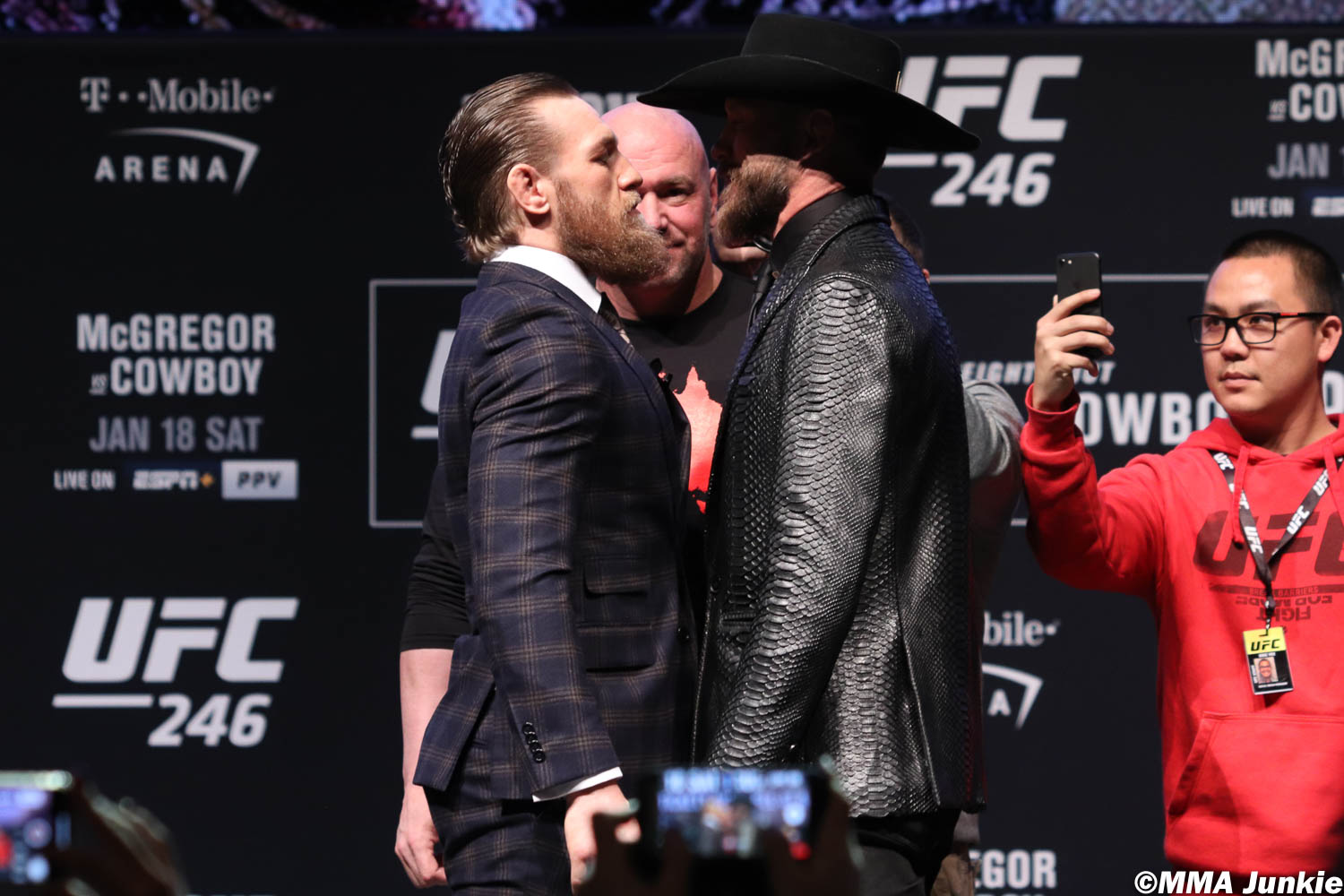 The question is whether or not this McGregor sticks around or whether the old one comes roaring back some time this year.

Pure respect as @TheNotoriousMMA @Cowboycerrone face off for the first time 🤝 #UFC246 pic.twitter.com/yqM03tE3Sy

Final thought:  While it’s all conjecture, it’s easy to look at the idea of good PR for McGregor as being the sole reason, but we also think that when you’re as proud as he is, the public humiliations and bad press had to have hurt and he’ll want to avoid that in the future. At the same time, he’ll know that careers have been derailed by more than what he’s experienced recently, and if he doesn’t want his to teeter and collapse, he’s got some work to do. Let’s hope he can show that in the octagon as well. So, over to you, is the new Conor here to stay?