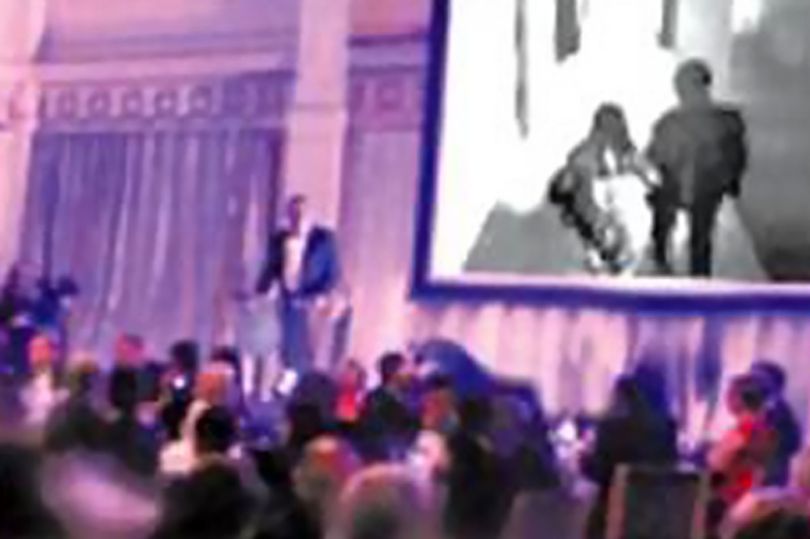 Weddings are supposed to be pretty bloody special affairs. They’re things of beauty, romantic outings full of joy and love. And that’s exactly how it should be. They are, after all, days meant to celebrate the coming together of two lovers and their commitment to sharing the chores, sharing the sheets and sharing their lives forever and ever and ever. That’s probably why the guests at this wedding in Singapore were left a bit shocked.

They were all sitting down, enjoying the festivities and the free beer and the fine food while they toasted the happy couple, chatted sh** about who was going to be next and tried to predict how many kids the bride and groom would end up having when the groom presented his big surprise for the night.  It seems he’d decided to create a video to reveal just how amazing his bride-to-be was (ha). 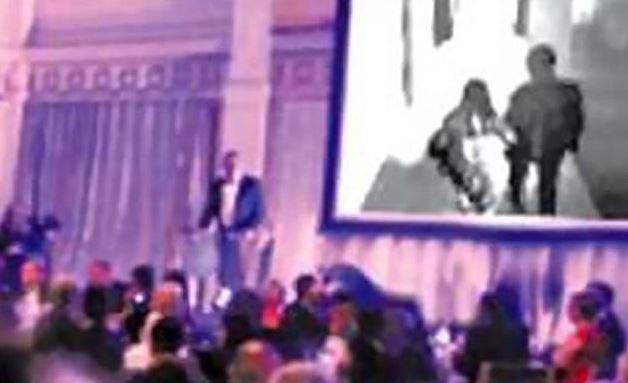 ‘Let me tell you ALL about my beautiful bride.’ Credit: Asiawire

Yep. He became suspicious of her infidelity shortly before the wedding and did what any curious bloke would do: he hired a f*****g private detective. This private eye confirmed the groom’s suspicions and caught his betrothed behaving intimately with her bit on the side and ducking into a hotel room. And we all know what that means: yep, they were tired.

It’s not really a nice thing to do when you’re about to get married to someone so you can’t blame the groom for being a bit pissed off. 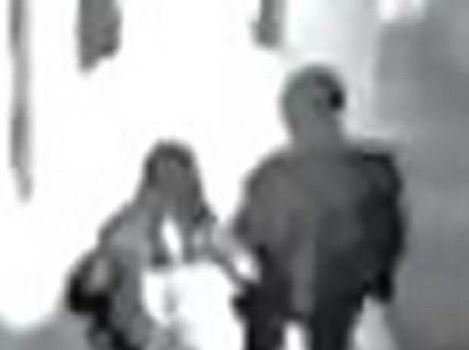 ‘Thankfully no one knows we’re doing this. It could be embarrassing.’ Credit: Asiawire

Of course, he still had the wedding planned, paid for and people to please. The private eye told local media she thought he’d call off the wedding and knew something was up when she received a wedding invitation.

The groom had of course concocted a dastardly – and savage – plan. He’d put together a DVD containing a beautiful and romantic montage of his relationship with the cheating bride – and added the footage of her romantic liaison with her cuckolding lover. He played the video and then told the bride to go to hell. That’s some savage sh**. 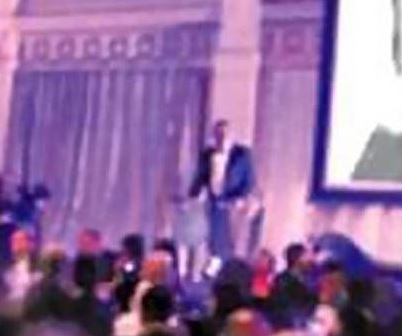 Imagine enjoying a wedding when that happened. I know if it was me, I’d probably laugh my arse off, but imagine the bride’s family. It’s a f*****g brutal move.  So, do you reckon she deserved it or was it a bit too much? Thoughts in the comments box.