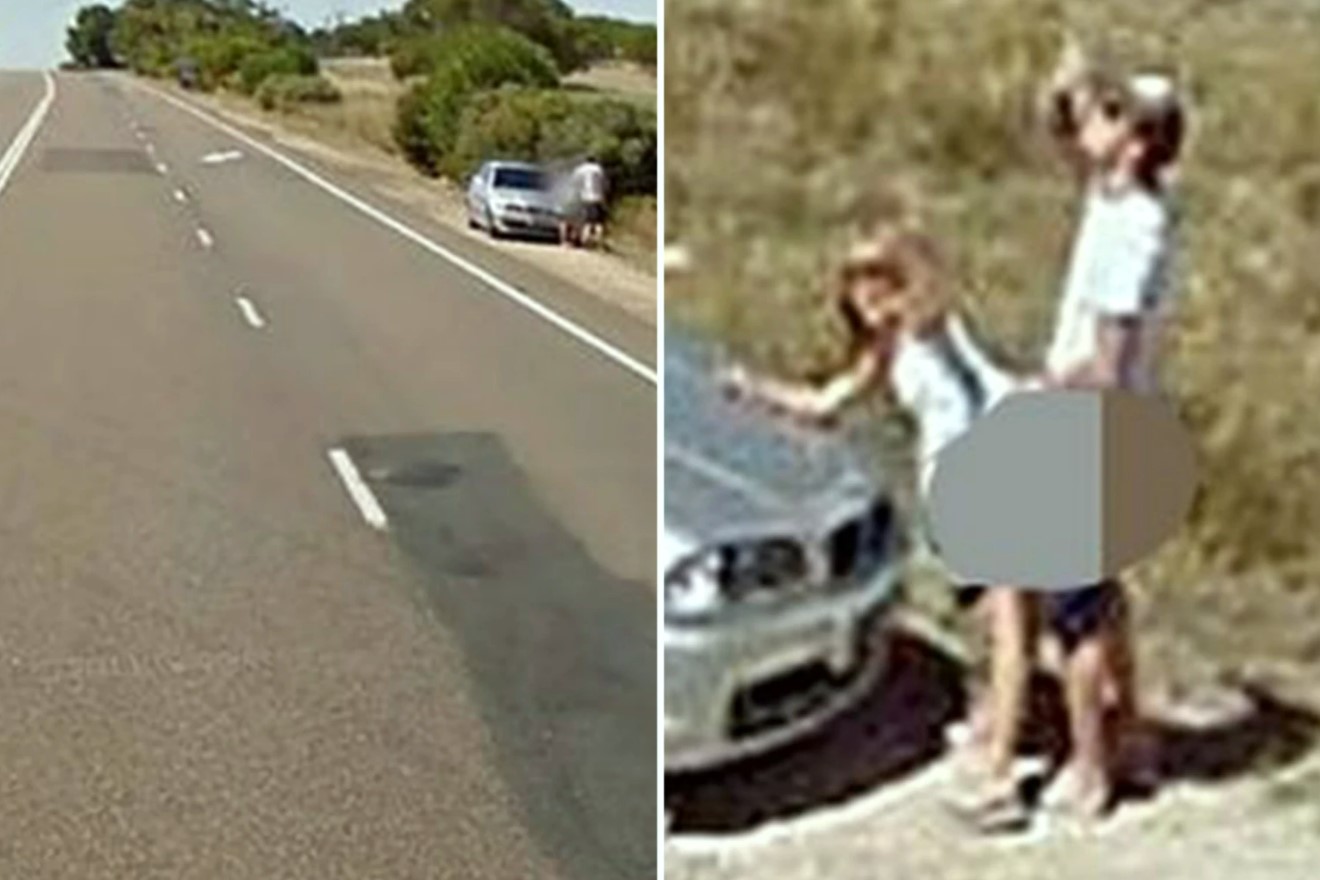 If you’ve ever travelled long distance on Aussie highways, you’ll know that they can be really f**ken long, really f**ken straight, and really f**ken boring. Of course, there’s a tonne of ways to deal with the boredom. Some couples opt for a nice audiobook, others share a bit of a singalong, and some, well, some decide to pull over and play hide the gigglestick. 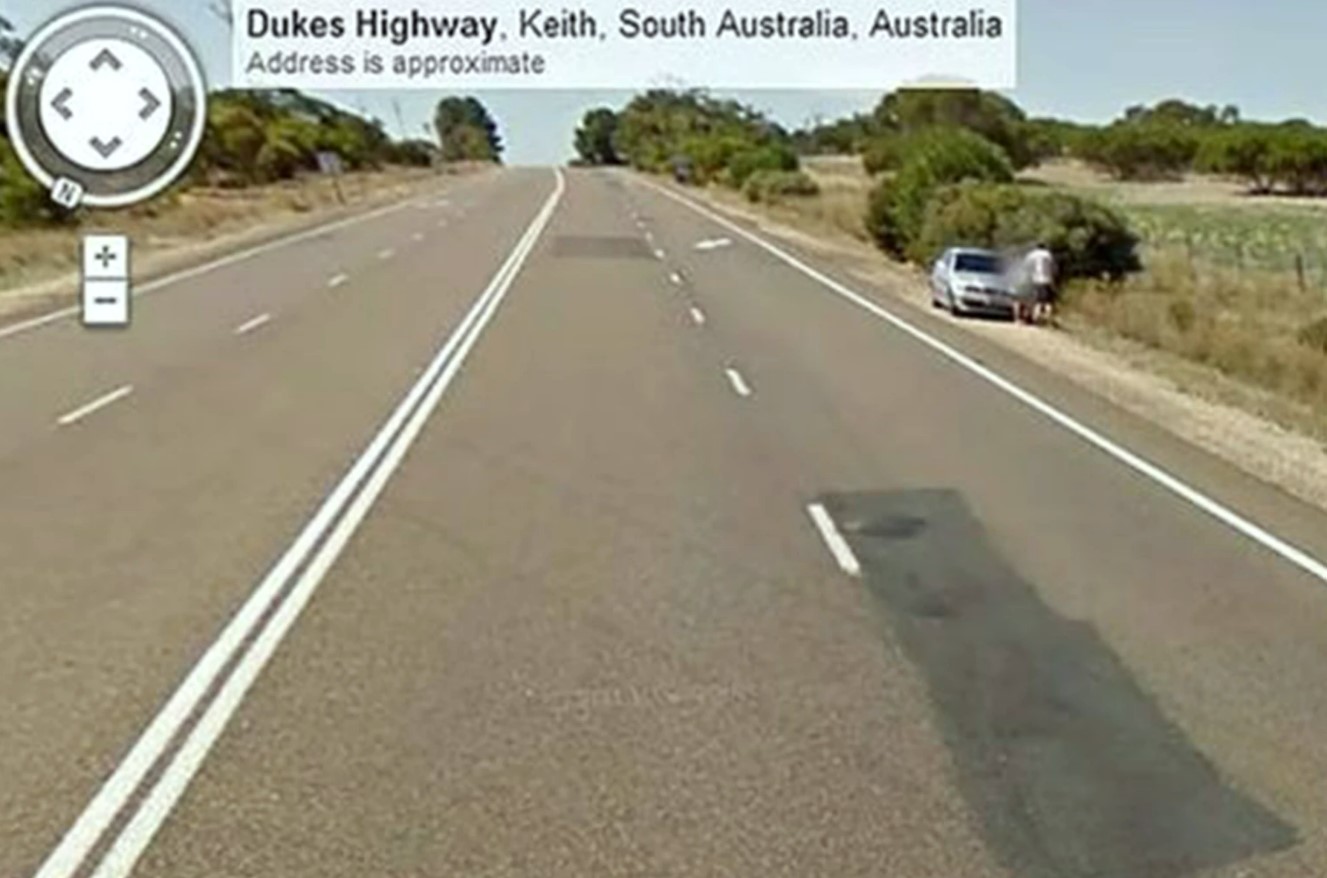 Imagine how you’d be, though, if the Google Street View car happened to pass you by while you were at it. Deadset, imagine it. That’s the reality for the couple in these pics.

They were on a bit of a ride and had found themselves just outside the South Australian town of Keith, halfway between Melbourne and Adelaide, when the urge to bend the missus over the bonnet became too much to bear. 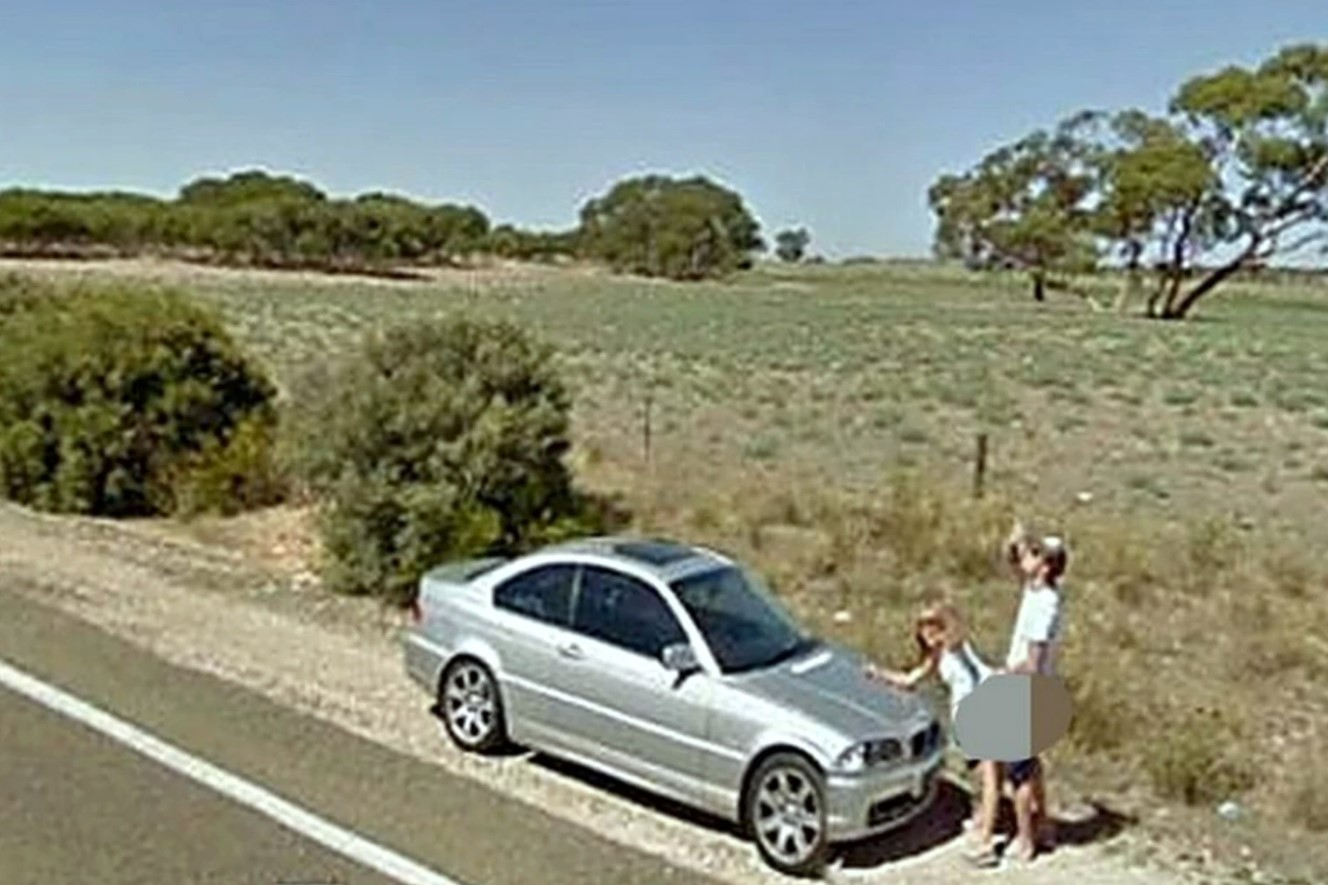 Yeah, nah, they were out there doing it like the animals do when the vehicle caught them in the act. As you can see, they’re a bit blurry and you can’t identify the amorous travellers, but judging from their positioning, they weren’t too worried about hiding themselves away.

Fair dinkum, it’s almost like they wanted to get caught, don’t you reckon? 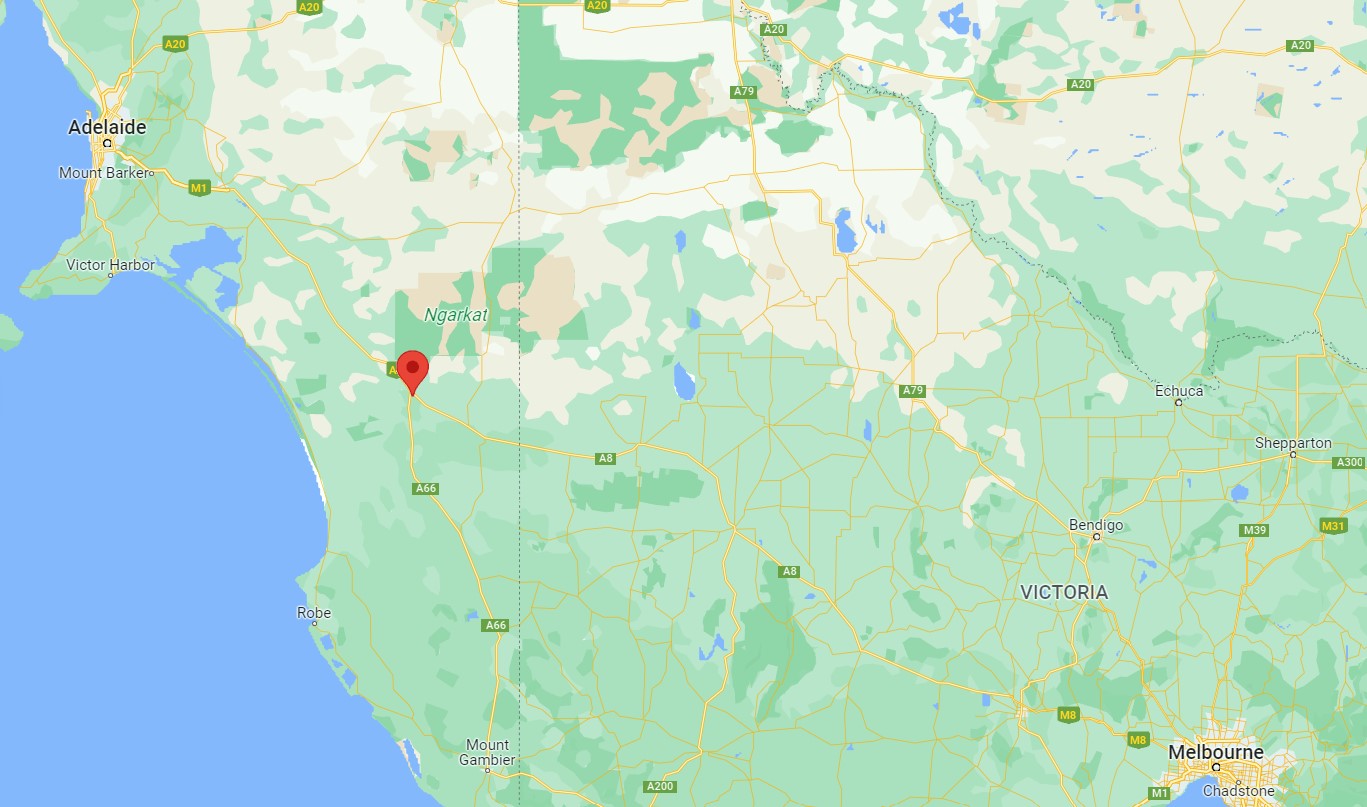 This is where you’ll find Keith. Credit: Google

Final thought: All right, as we’ve said before, the world takes all comers, and we don’t reckon there’s any shame in this. Still, we do like to advocate for sun safety here in this sunburned country, so if you are gonna do it like this, make sure you wear sunscreen!