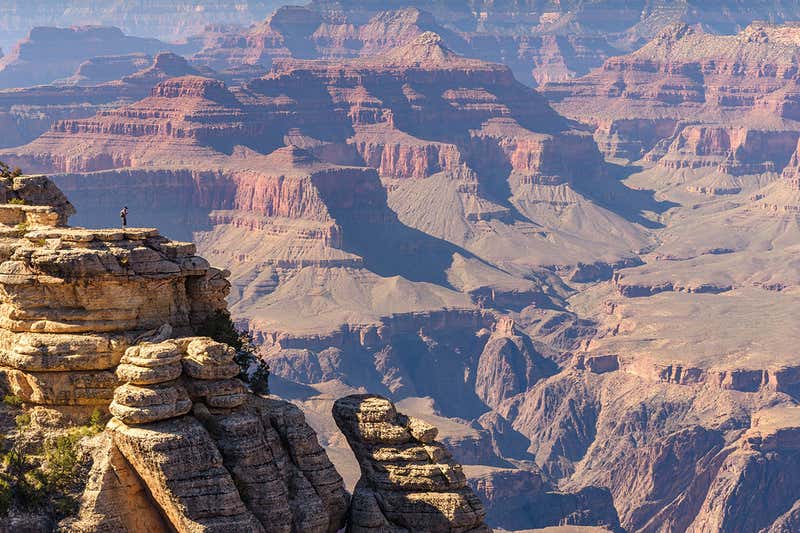 If there’s one thing people don’t talk about enough here in Australia, it’s Tassie. Yeah, nah, it’s the island state that looks like a badge – hence the euphemism a ‘map of Tassie’ – and it’s a pretty, picturesque and lovely place, which is why geologists always wondered why the rocks at Tassie’s Rocky Cape National Park looked out of place. Now, though, they’ve figured it out. They were once connected to the Grand Canyon!

Obviously, we’re not gonna give you a hardcore geography lesson here, but for the uninitiated, the world’s been in flux for f**ken millennia. Yeah, nah, all the countries and continents of the world float around on tectonic plates, and over time, they move.

https://t.co/r2CUS3sT56 Geologists Show Tasmania and the Grand Canyon Were Connected on Ancient Supercontinent: Rocks from Arizona’s Unkar Group and Tasmania’s Rocky Cape Group were likely part of the same formation 1.1 billion years ago on the supercontinent Rodinia. #sciencen… pic.twitter.com/b7dOt7uBe7

If you’re familiar with the idea of Pangaea, you’ll know all about it. If not, jump online and educate yourself. Anyway, geologists at Monash University in Melbourne have now concluded, “that although it’s now on the opposite side of the planet, Tasmania must have been attached to the western United States,” according to Jack Mulder, the author of a study in the journal Geology.

As we said above, they always thought the rocks looked a bit out of place amongst all the other geography of the Apple Isle. Mulder reckons they did some chemical testing and found out that minerals from Rocky Cape in Tassie and the Grand Canyon have the same geochemical makeup. 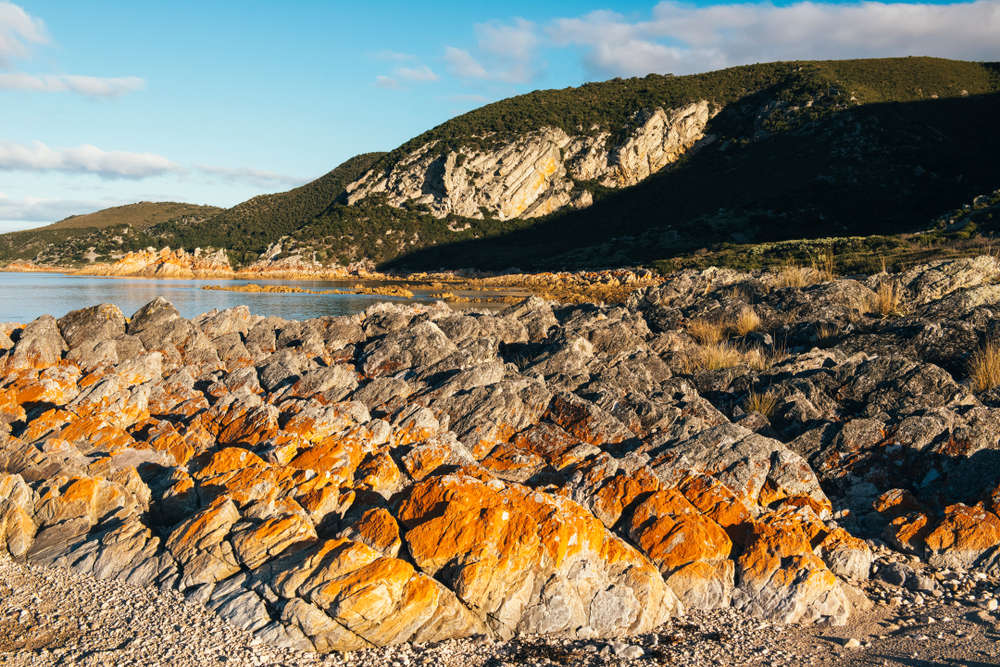 Long story short, this would mean that Australia and the western coast of North America were once connected. According to scientists, this was about 1.1 billion years ago, so it’s pretty f**ken cool that they’re figuring this out now.

Geologists from Melbourne’s Monash University have discovered that a chunk of the Grand Canyon came to Australia a long time ago, and it’s currently residing in Tasmania‘s north-west coast, in Rocky Cape National Park. https://t.co/zbDZk65s1O

Of course, it means there’s tonnes more research to go into the finding. Alan Collins, a professor of earth sciences at the University of Adelaide reckons this suggests Tasmania “holds the key” to stitching together the tectonic geography of the time.

Final thought: One of the things we genuinely love about life is that we constantly shift and grow and evolve. When we can reflect on our past, we can figure out ways to make ourselves better people, and hopefully, there’s something in that. Yeah, nah, by understanding the history of the world, we can make it better for future generations. Or something!