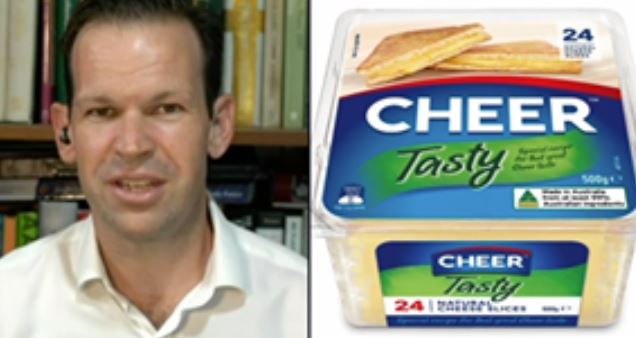 We’ve said this before, but we live in interesting times. And for once, we’re actually thinking about the positive aspects of this. In a world where division is the rule, it’s great to see a decision made that’s designed to foster inclusion. And, make no mistake, we’re talking about the renaming of Coon cheese. Still, not everyone agrees. And that brings us to Aussie politician Matt Canavan…

If you don’t know much about Canavan, we’ll start with some basics. He’s got a long history of being a f**kwit when it comes to matters of race, so we don’t want you to think we’re championing his views. Yeah, nah, we understand the renaming of Coon cheese is low-hanging fruit for racist apologists, but hear us out. We’ll explain why that’s wrong in a moment.

Hey Australia – are we still chill with this? pic.twitter.com/3pY2wyZ3IY

Anyway, before we go on, let’s get back on track. Canavan is the same bloke who drove around in a ute emblazoned with a ‘black coal matters’ slogan in the midst of the black lives matter riots. He also hates gay marriage, thinks protesting only teaches people to join the ‘dole’ queue, and wants to ban abortion.

Shockingly, he’s become more well-known in politics for being ‘anti’ rather than for achieving anything. Anyway, in a somewhat predictable turn of events, he’s not happy that the company who owns Coon Cheese has decided to rebrand the product to Cheer Cheese.

We’ll tell you what he said, but stick around, because we’ll tell you why you shouldn’t care right after. In a video designed to let angry people let the rage fester, he’s said: 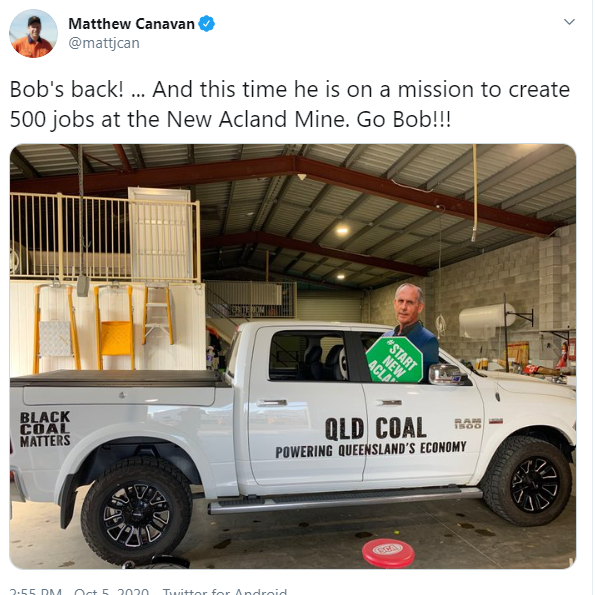 Which, if as common myth would have it is perfectly fine. After all, Coon Cheese was named after the family who’s owned the company for decades, right?

Yeah, nah, f**ken wrong. Coon Cheese was never owned by the Coon family. It was launched by a bloke named Frank Walker and the Warrnambool Cheese Company. Apparently, the name was apparently derived from the name of an American bloke who figured out some science behind making cheese ready for sale faster, Edward William Coon.

So, in short, although it’s an Aussie brand, it was never named after an Aussie family. These days, the company’s owned by the Canadian company Saputo Inc, and they’ll be rebranding the product to Cheer in June.

So, in fairness, the cheese itself was never named after a derogatory term. Despite that, the word itself has derogatory connotations specific to Indigenous cultures invaded and colonised by the Brits. 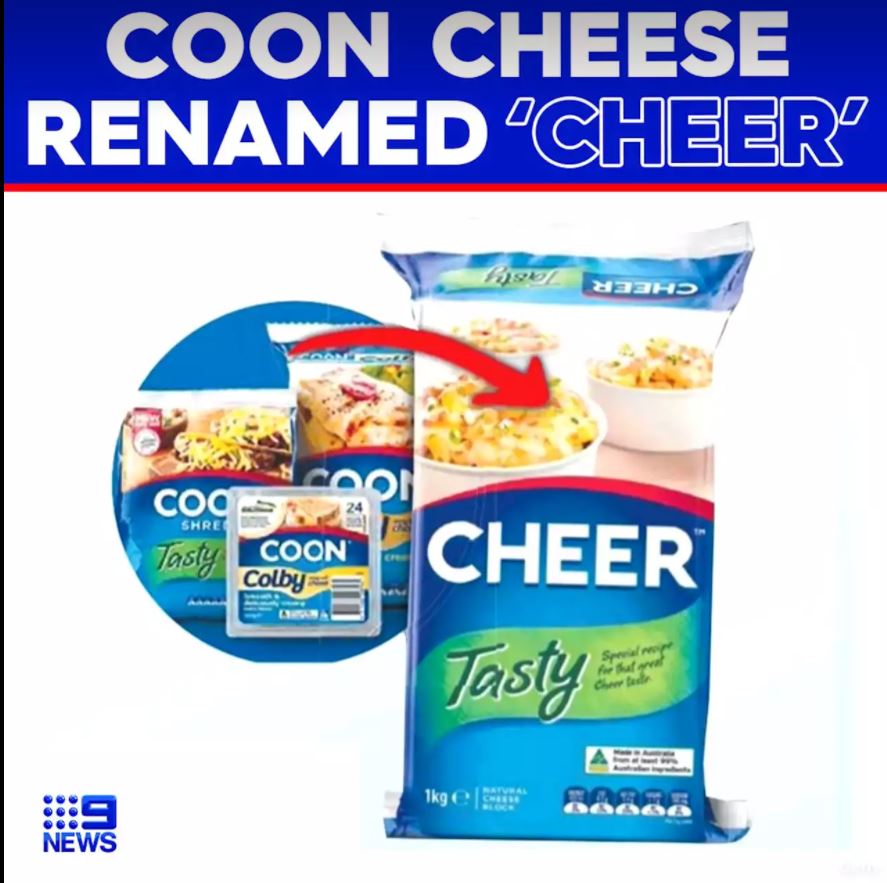 Given the fact that sensible people with an ounce of compassion run the company, it’s a bit f**ken rich to get a bit ‘Aw, yeah, it’s unAustralian to change the name’ about this one. The cheese hasn’t been Australian for half a decade, and even then, it was named after an American.

Given that, we reckon Canavan’s living up to his modus operandi and trying to create a story where one shouldn’t exist.

Final thought: Given the new information, let us know what you reckon about the change in the Facebook comments. See you there!

By Chuck Steinway 30 mins ago

By Chuck Steinway 46 mins ago

By Chuck Steinway 48 mins ago