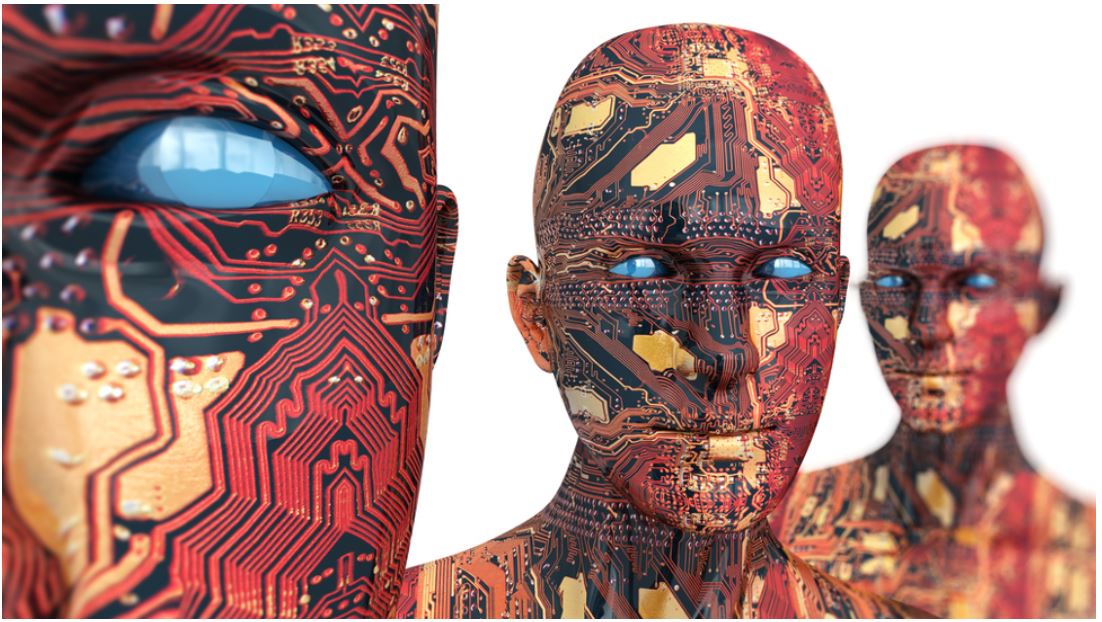 By this stage of your Netflix membership, you should be well and truly familiar with the concept of artificial intelligence. You know, the field of research that’s trying to make machines smart enough to learn and do s**t for us – and the one that sci-fi writers have been warning us about forever. We’ve seen great advances in that lately, but it turns out the real juicy technology might not be in AI at all. Yeah, nah, it might actually be in humans with technologically engineered brains…

Dead f**ken set, it’s starting to look like Intelligence Amplification isn’t just a fanciful concept in science-fiction movies anymore. Yeah, nah, despite some of the, er, ethical constraints, there’s a field of research out there that says it’s going to end up blowing AI out of the water with super-powered humans whose intelligence levels are off the f**ken charts. 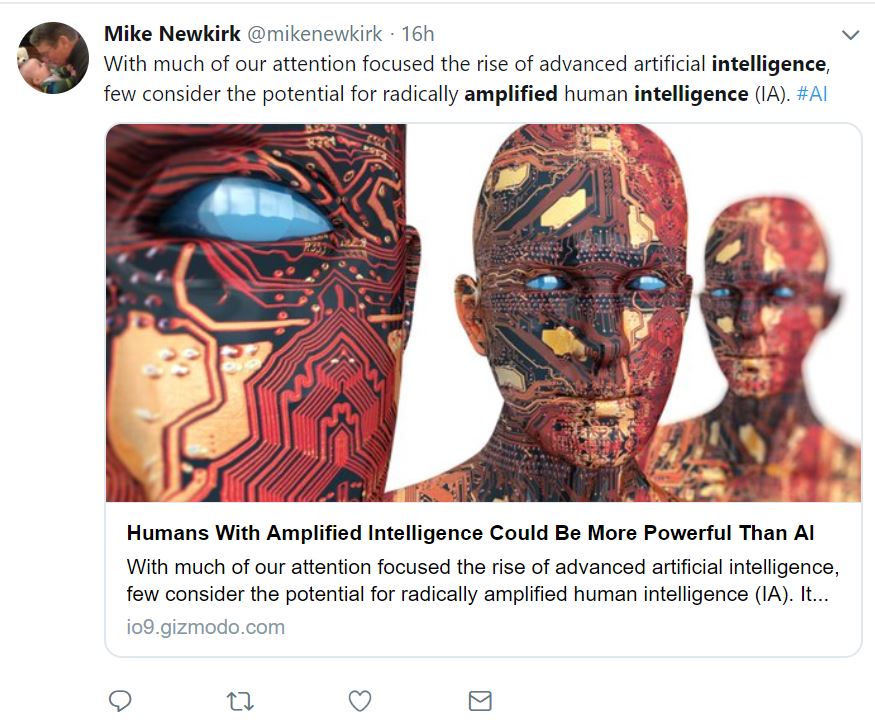 Of course, just like all of this s**t, it can’t be straight forward, though. Nah, not only is ‘most of the good research illegal,’ but it apparently also poses some pretty full on threats to those having their thinkers tinkered with. 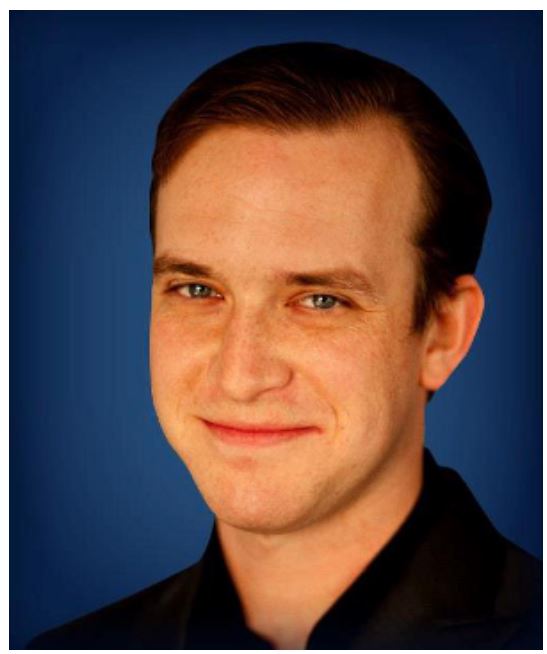 One of the most salient side effects would be insanity. The human brain is an extremely fine-tuned and calibrated machine. Most perturbations to this tuning qualify as what we would consider ‘crazy.’ … Most very smart people are not jovial and sociable like Richard Feynman. Hemingway said, “An intelligent man is sometimes forced to be drunk to spend time with his fools.” What if drunkenness were not enough to instil camaraderie and mutual affection? There could be a clean “empathy break” that leads to psychopathy.

Note that he just said psychopathy. Yeah, he bloody well knows this s**t could go the way of Professor Frink’s Dad, but he’s still keen as f**k to get it happening, even though he’s aware of this:

The problem with IA is that you are dealing with human beings, and human beings are flawed. People with enhanced intelligence could still have a merely human-level morality, leveraging their vast intellects for hedonistic or even genocidal purposes.

Fortunately, Boyden reckons it’ll be a while before we see any real progress with the technology.

Contrary to hype surrounding “brain simulation” projects today, such a high-resolution simulation is not likely to be developed until the 2050-2080 timeframe. An Oxford analysis picks a median date of around 2080. That sounds a bit conservative to me, but in the right ballpark.

Final thought: Look, if the best we can say is that we’re going to end up with psychos who are too smart to catch, maybe we should just not. What do you reckon, internet? Let us know in the comments.