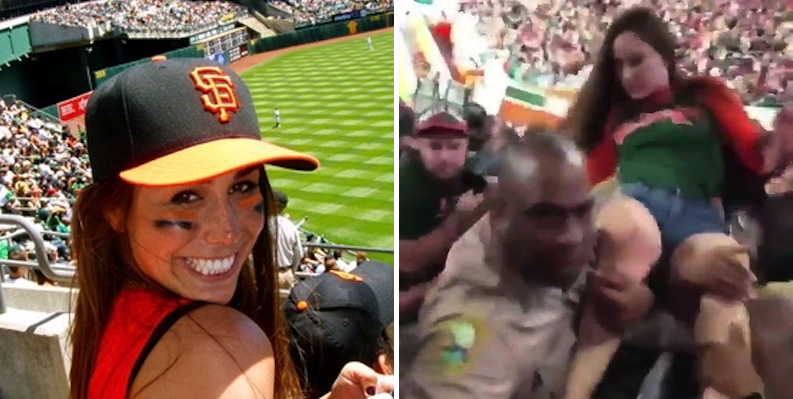 Football Fan Slaps Officer, He Responds With An Almighty Punch

In this video – which took place at a recent home game against Virginia Tech – a 30-year-old female Miami Hurricanes supporter is being ejected her from the stadium when she gets a little slap-happy and whacks an officer.

She then pays the price for her ill-judged assault when the officer dishes out a hefty punch in relation.

As a result of the incident, the woman – who has been identified as Bridget Freitas – has been charged with felony battery.

The officer’s full name has not been released but Miami-Dade police detective Alvaro Zabaleta stated that the department is examining the video to check whether the proper procedures were followed.

Freitas – who works as a nurse – can be seen attempting to slap the back of an officer’s head but after missing, she gives him a backhand instead.

This obviously didn’t go down well with the cop who responds by dishing out a big overhand right. The crowd let out a collective ‘Ohhhhh!’ as it connects with the stunned fan’s face. 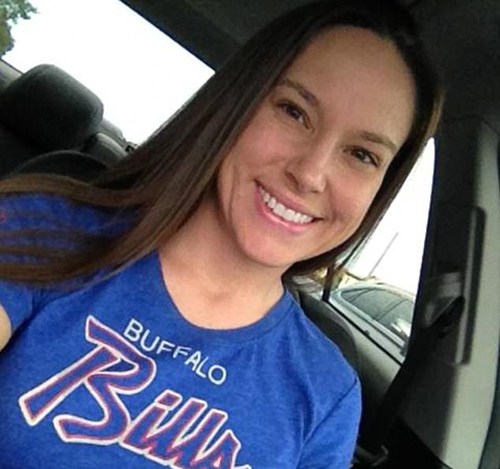 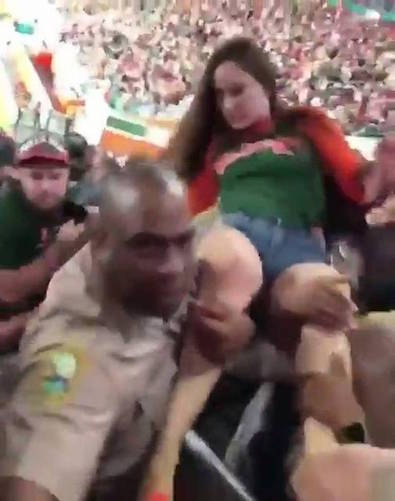 The video has drawn a mixed reaction online with some people claiming that the officer could have used different techniques to subdue her rather than resorting to a punch while others claim that he was well within his rights to smack her after she hit him first.

Without wishing to start an if-the-situations-were-reversed-type argument (those are a bloody nightmare), I’m keen to hear what you blokes and sheila’s think about all this.

Was the officer’s reaction over the top or did she have it coming? Or are both those statements true? It could be both. I’m going for both!

Let us know in the comments. But keep it civil, you lovely bast*rds and bit*hes!

P.S. I know the pic on the left is from a baseball game: I might be from down under but I’m not a complete idiot! OK, maybe I am… 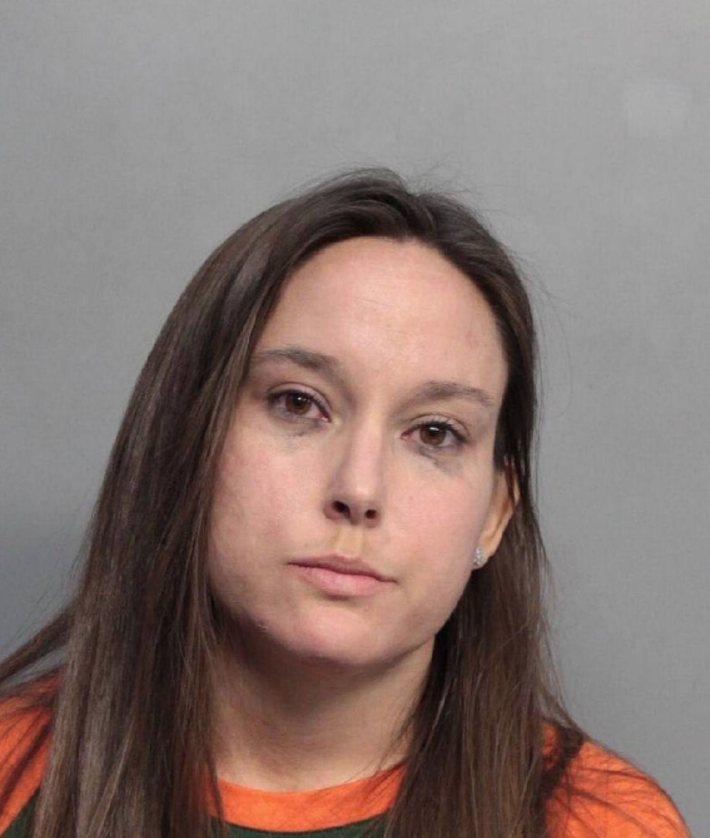 WATCH THIS MIAMI FAN PAY FOR HER SLAP-HAPPY WAYS:

THE U IS BACK BABY pic.twitter.com/EtxdOmWr6Z