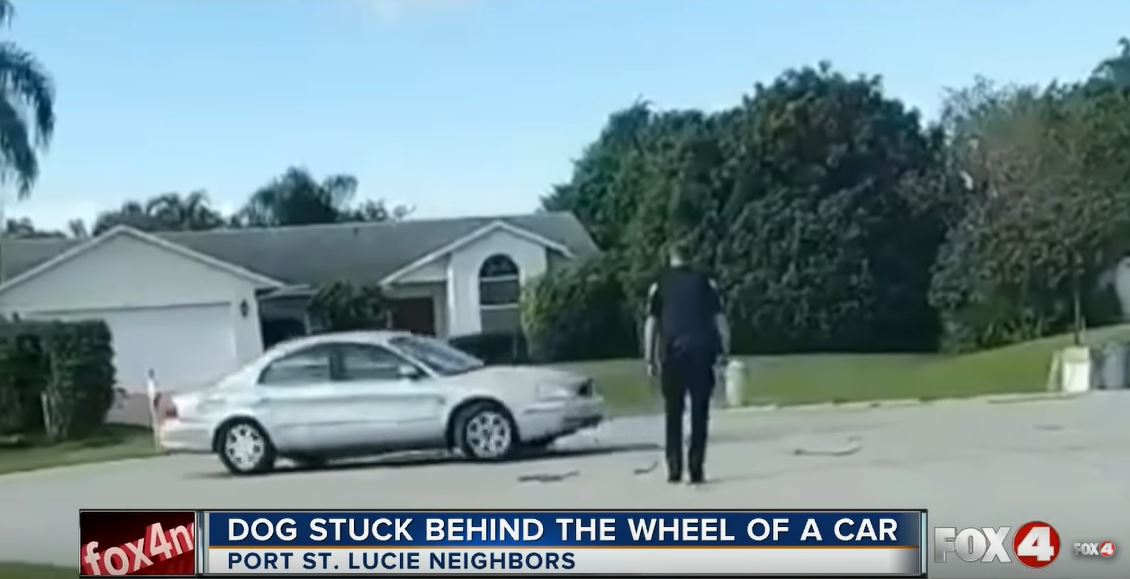 Even here in Ozzyland, we’re aware of the connotations of being dubbed a Florida man or Florida woman. What we didn’t know, though, is that apparently, there are even Florida dogs and it looks like they get up to just as much mischief. You may have seen news reports about this, but essentially, someone’s pooch got into their car, knocked the bloody thing into reverse and drove it in circles for about an hour…

The incident, which is straight out of the classic cartoon gag book, happened in the town of Port St. Lucie. It’s been all over the news, because there’s not much else happening in the States at the moment and this is important stuff. 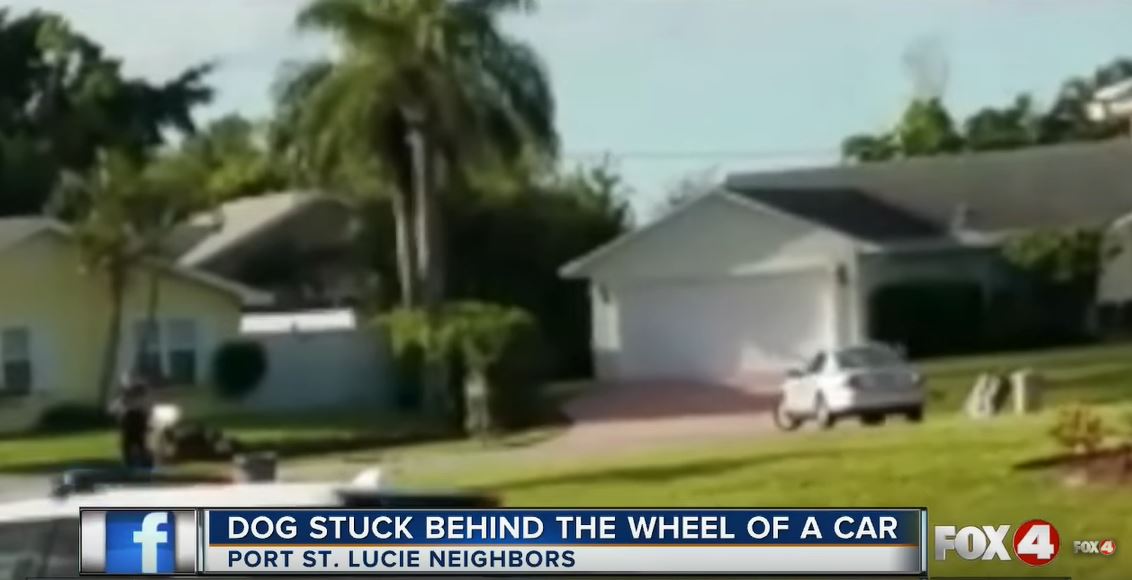 Apparently, the owner of the car left it running while he briefly stepped out of the vehicle. The bloody dog then knocked it into reverse and was left circling the quiet street for over an hour.

Amazingly, though, there was only minimal damage. When you consider how bloody badly this could have gone, that’s a f**ken miracle. Deadset, the only drama the dog had – besides all the cops – was running over a letterbox.

A neighbour, Anna Sabol, who saw the whole thing, reckons she saw the car doing laps and wondered what was going on before realising there was a dog behind the wheel. “He was doing pretty good until he hit the mailbox. He went around for about an hour without hitting anything at all.”

In the footage, you can see the cops approaching the vehicle and trying to figure out exactly how to get it to stop.

Of course, despite all the fuss, the dog was supposedly happy as a pig in s**t. Sabol, who clearly enjoyed the show, thought it was in good fun too. “I laughed,” she says. “I thought they should give that dog a license to drive. He was a better driver than a lot of them I’ve seen.” 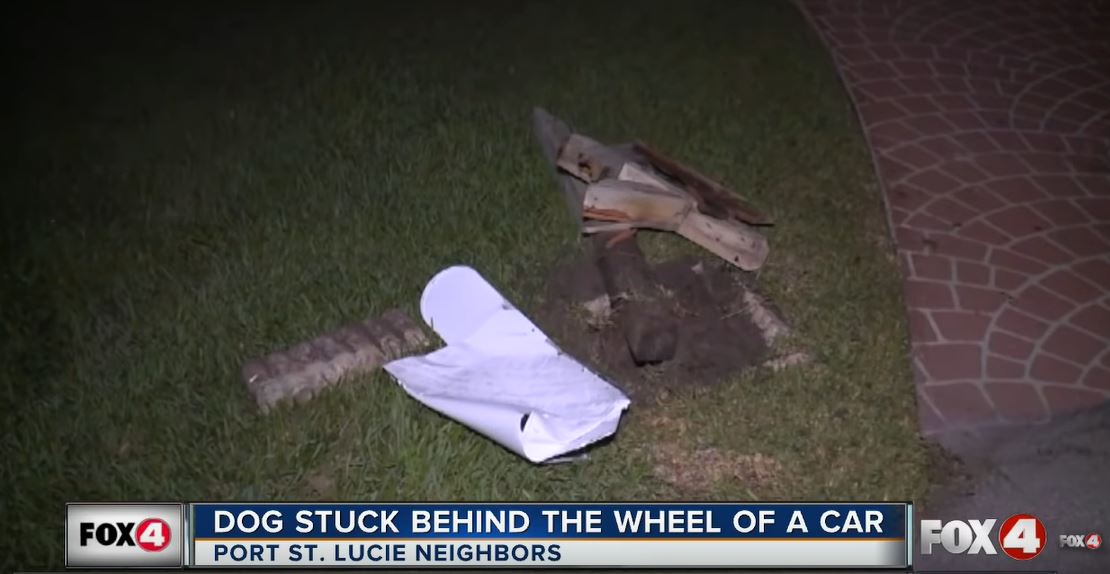 Final thought: Honestly, someone needs to get on this quick-stat and make a bloody movie about a dog that drives around Florida saving locals from alligators and meth-heads.  We’d watch the s**t out of that.

ONLY IN FLORIDA: Driving Dog Does Donuts in Port St. Lucie

ONLY IN FLORIDA: Watch as police arrive while a dog in Port St. Lucie is behind the wheel of his owner's car, doing donuts! 😲😲😲 Thankfully, no one was injured. https://bit.ly/33h8x6x