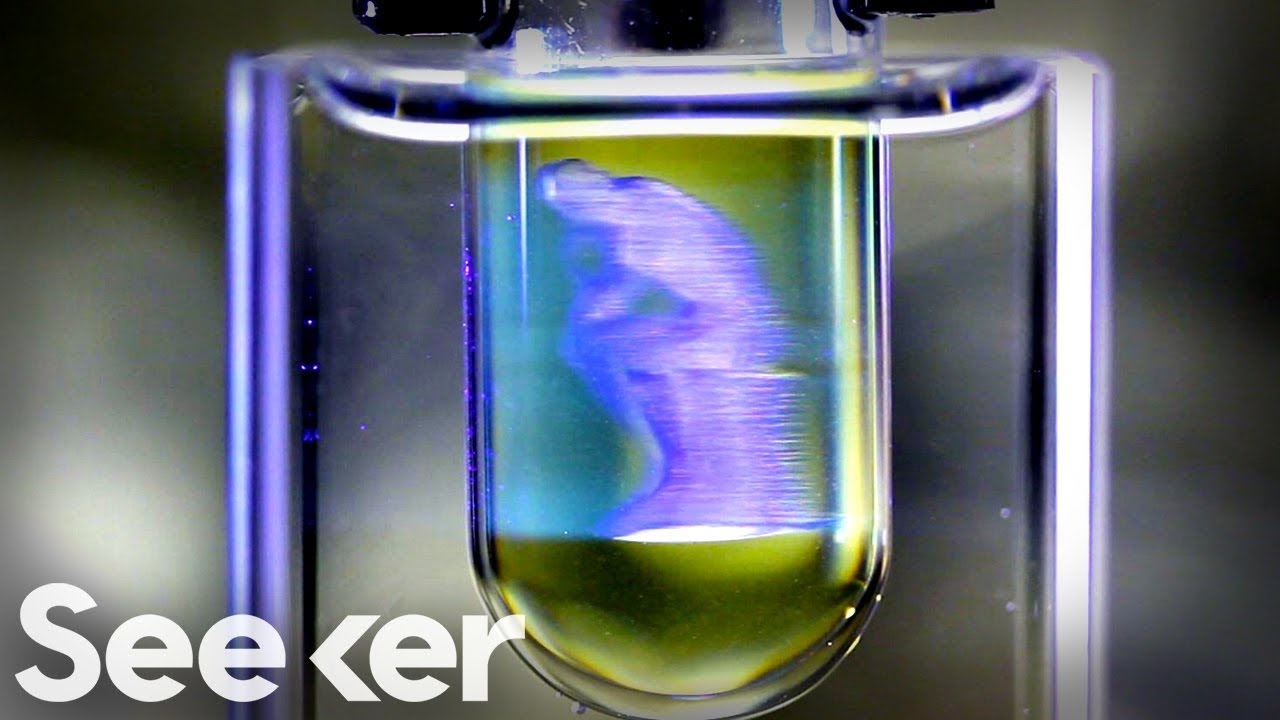 In recent years, we’ve seen the development of 3D printers that are pretty f**ken gun. Yep, thanks to those people you picked on in school, we now have the technology to actually print cool s**t in 3D. Yep, if your printing software can analyse it, the printer can f**ken replicate it. Of course, this takes some time. Or, it did. Up until now, printers have had to build everything up layer by layer, but new technology can replicate and 3D print objects in a matter of minutes!

It might be because they’re not actually that common-place at this point, but 3D printers probably don’t get the respect they deserve. We actually know of a local school who bought two of the b**tards, broke one down and 3D printed two more from the parts. Seriously, why hasn’t f**ken everything gone bankrupt? 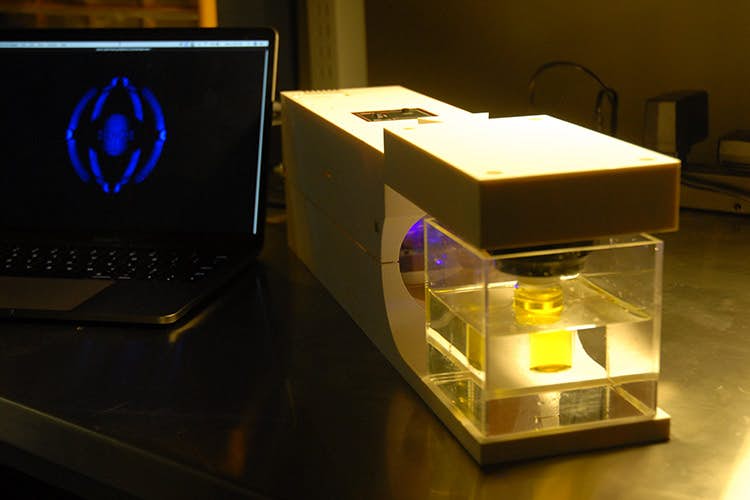 Anyway, moving onto the topic at hand. 3D printers have just gotten a whole lot cooler with some new advanced technology. Seriously, this s**t’s cool. We don’t really understand any of the science talk ourselves, but we can see what the thing does, and it’s f**ken grouse. 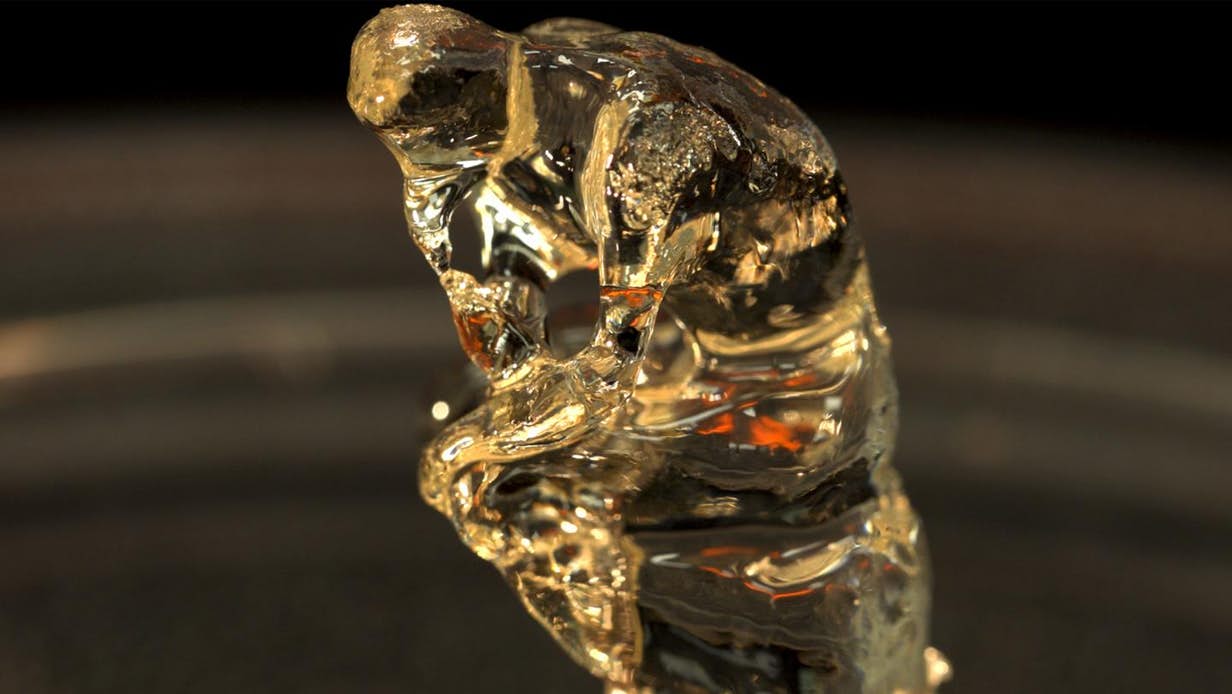 Essentially, this 3D printer, which was developed by a team at the University of Southern California – and named after the replicator on Star Trek – uses some gunky liquid, rays of light and a model of what you want to print to work some serious f**ken magic.

You might be saying, ‘So what?’ at this point, but according to Professor Hayden Taylor, this s**t’s so f**ken impressive, it could revolutionise the way we manufacture everything. Half the reason for that is that not only is it super bloody fast, but it can also print around a solid object.

Hayden said, “I think this is a route to being able to mass-customize objects even more, whether they are prosthetics or running shoes. The fact that you could take a metallic component or something from another manufacturing process and add on customizable geometry, I think that may change the way products are designed.”

If you’re really into this s**t, check out the video down below. It’s got all the technical s**t you know you want. 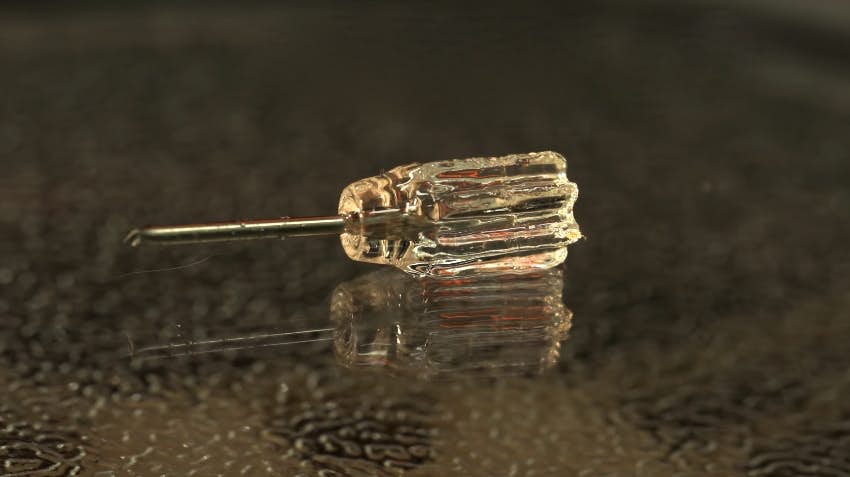 Final thought: We say it all the bloody time here on Ozzy Man Reviews, but the future we live in is f**ken rad. This really is some awesome science-fiction technology, and we can’t wait to see how quickly it catches on.