We all know that when you need to find something online, Google’s your go-to option. Deadset, if you can’t find it on there, it’s probably not worth finding. Well, it turns out that with a little help from Google Earth, the tech-giant’s also pretty bloody handy when it comes to finding stuff in the real world too. What kind of stuff? Well, how about the remains of a bloke who went missing twenty-two years ago?

Righto, we’ll get started here with a bit of a flashback.

A bit of a prologue, if you will. Picture one of those dodgy actors from Unsolved Mysteries and a little footer on the television screen that says, ‘re-enactment’. Once you’ve got that sorted, we’ll introduce you to William Moldt. 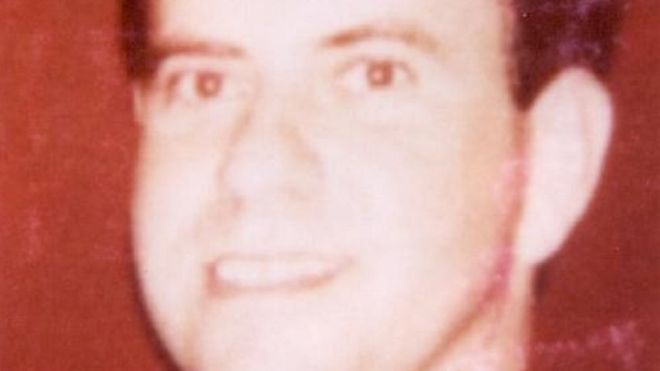 Now, back in November 1997, Billy-boy was sinking a few beers at a nightclub. It’s probably worth mentioning that a report from the National Missing and Unidentified Persons System reckons he wasn’t a big drinker, but he did have a few on that particular night.

At some point, he called his missus and told her he’d be home for some action soon. As you can probably imagine, Billy-boy didn’t arrive. Yeah, nah, he somehow ended up driving into a pond. Obviously, he stayed there for the next twenty-two years.

And this is where Google Earth comes in. A former resident of Bill’s neighbourhood was feeling a bit nostalgic and he decided to have a bit of a squiz at his old stomping ground, Moon Bay, Wellington, Florida.

And that’s when he noticed something a bit out of place: a car submerged in a lake. If at any point, he’d read McCammon’s Boy’s Life, he no doubt would have started having a few nightmares at this point, but let’s not get bogged down there. Pun, unfortunately, not intended. 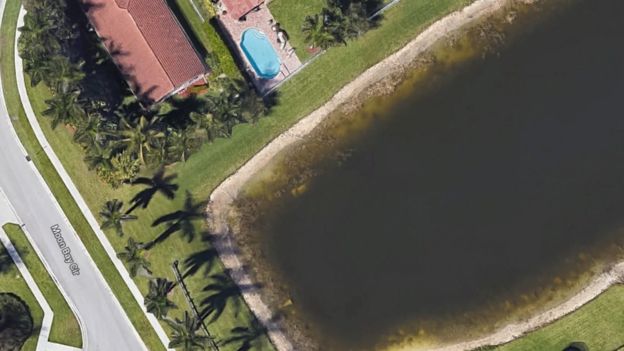 Like a proper investigative bugger, he got in contact with an old mate who still lived in the area. That bloke busted out his drone and did some reconnaissance on the lake. “Yeah, mate,” he said, “there’s a car in there.”

They contacted the local cop-shop and within a week, the heavily calcified car had been extracted from the lake and the skeletal remains of Billy-Boy (William Moldt, if you wanna be technical) were found, and his folks notified.

Therese Barbera of Palm Beach County Sheriff’s Office said it’s presumed that Bill lost control of the vehicle and drove into the pond. At the time, the cops said there was no evidence of that occurring, but apparently, a recent shift in the water made it visible.

Barbera reckons, “You can’t determine what happened that many years ago, what transpired. All we know is that he went missing off the face of the Earth, and now he’s been discovered.” She doesn’t sound shirty at all, does she?

The Charley Project, an online database of cold cases in the US, reported that the “vehicle had been visible on a Google Earth satellite photo of the area since 2007.” 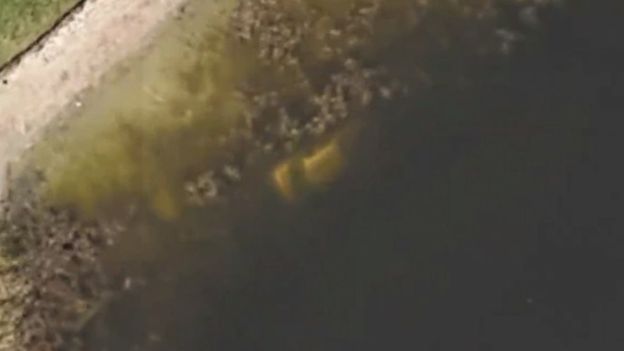 Final thought: While this is obviously a pretty horrible story for the family, it’s no doubt a weight off the family’s minds. If you are going to have a drink, stay off the bloody road. Be safe out there, ya big bloody legends. We don’t want to be reading about any of you being found on Google Earth in another 20 years.

Bloody bears. These big furry buggers are probably one of the greatest kinds of critters there are. After all, how many other animals can so successfully juggle being cute as f**k while also totally capable of pulling...