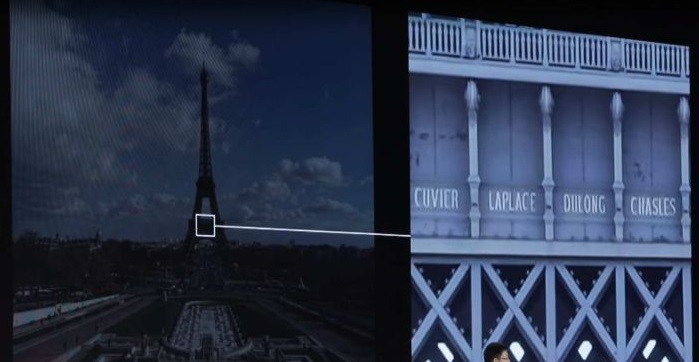 You might remember a while ago, we showed you an awesome image of Shanghai that allowed viewers to zoom in really f**ken close on blokes and sheilas all over the city. Now, when we showed you that, the technology didn’t seem to be freely accessible to the public. That was a whole three or four months ago, though, and ever since a ‘hot air balloon’ crashed in Roswell, technology has moved pretty bloody quickly here on Planet Earth. As a result, the technology is now available to every man and his dog thanks to Huawei’s P30 phone. Obviously, some people are stressing about it…

Most people, when they see something like this, immediately imagine the possibilities. You know, the ones that let them zoom in on s**t in the distance. We like to think that although there’ll be some people who use it to get their jollies off, most people will be using it for everyday zooming in. 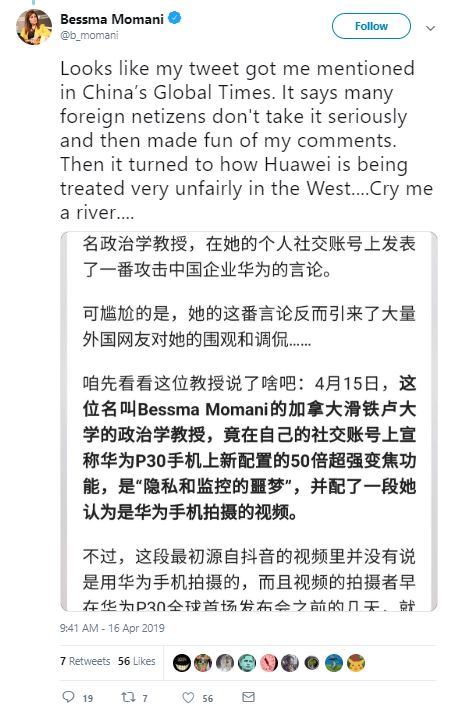 Still, some people reckon giving this kind of s**t to the masses is something of a risk. A recent tweet from Bessma Momani, a Professor at the University of Waterloo, an analyst on Middle East Affairs, and all kinds of other awesome s**t, reveals her stance on the technology. It’s fair to say, she’s a bit suss on it. Yeah, nah, she calls it a privacy and surveillance nightmare.

And, in fairness to Bessma, you kind of have to say that yeah, this is the sort of technology that could be used in the wrong way. There’s no doubt about that. But, on the other side of the coin, is it really any different to a telescope?

As devil’s advocate, sure, you can see s**t from a long way away, using this technology and that might allow you to get up to nefarious things. But, really, wouldn’t the blokes and blokettes who are into that s**t be doing it anyway? It’s just they’d be closer to you, right? Do you want that?

Yeah, nah, better to keep the dodgy ones as far away as possible.

And really, let’s focus on the f**ken awesome uses of this. How about checking out wildlife from a distance. Who’s ever been on a bushwalk and had to get a s**ty blurred photo of some wild animal because the closer they got to the critter in question, the faster it piss-bolted?

How about trying to use Google maps in a foreign city when the f**ken ‘you-are-here icon’ keeps moving? You could use this s**t to help you find your way around. Finally, what if you’re a fan of sport and you’ve got to sit really f**ken far away from the event – you know, like a West Ham fan? This thing would be f**ken grouse then. 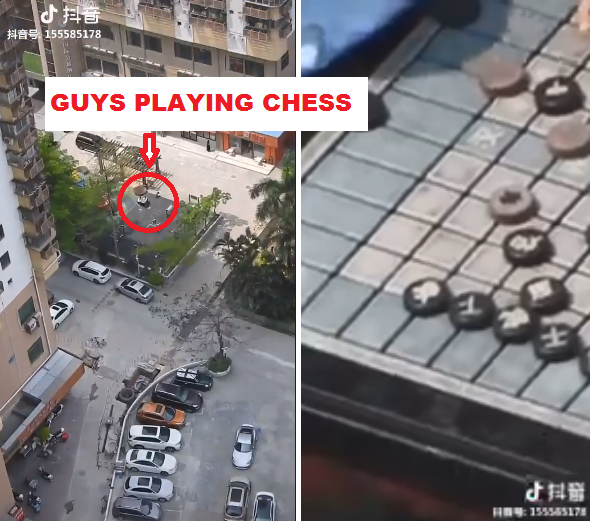 Final thought: Look, we take your point, Bessma, and we reckon you’re right, we do. But, we also reckon the positives outweigh the negatives and this thing is awesome. Bring on the zoom! Also, let us know what you’d zoom in on in the Facebook comments.