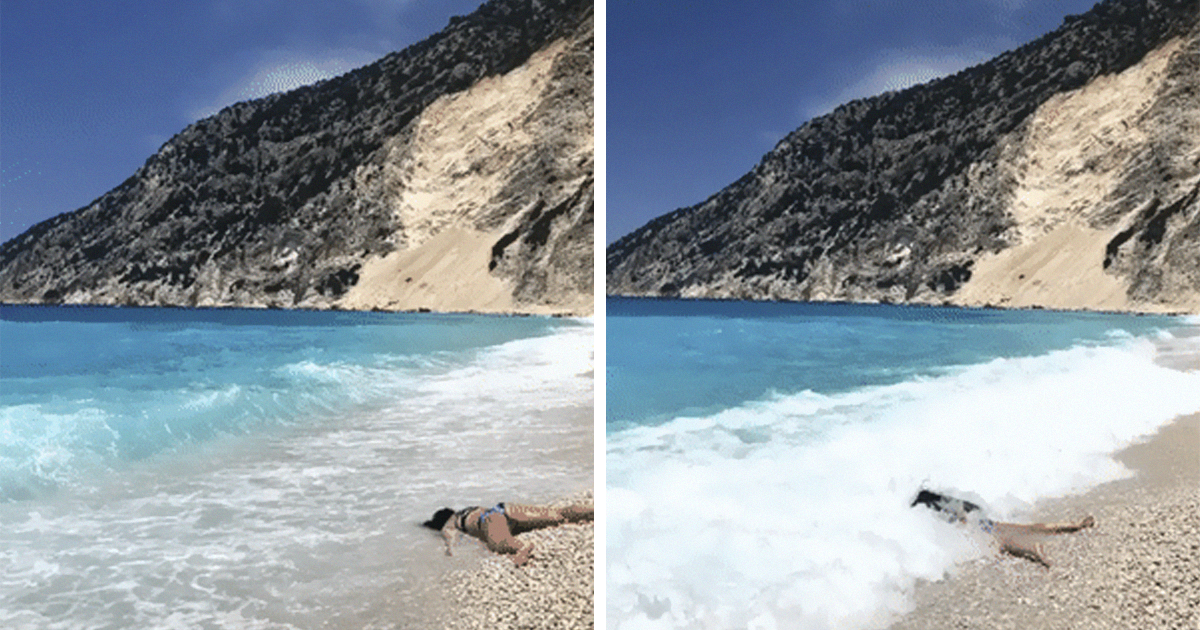 This sheila’s anti-selfies are funny as f**k

For some people, travel is all about the selfie. It seems these folks just can’t take a decent pic of a famous landmark or location without trying to get themselves in it. Seriously, it’s such a phenomenon, that it’s pretty common to be swamped by blokes trying to sell you selfie sticks at tourist hotspots all over the globe. Of course, not everyone is all about the selfie. Some people try to get strangers to take photos of them while they stand their awkwardly and hope said stranger doesn’t flog their phone. And then there’s Stephanie Leigh Rose… 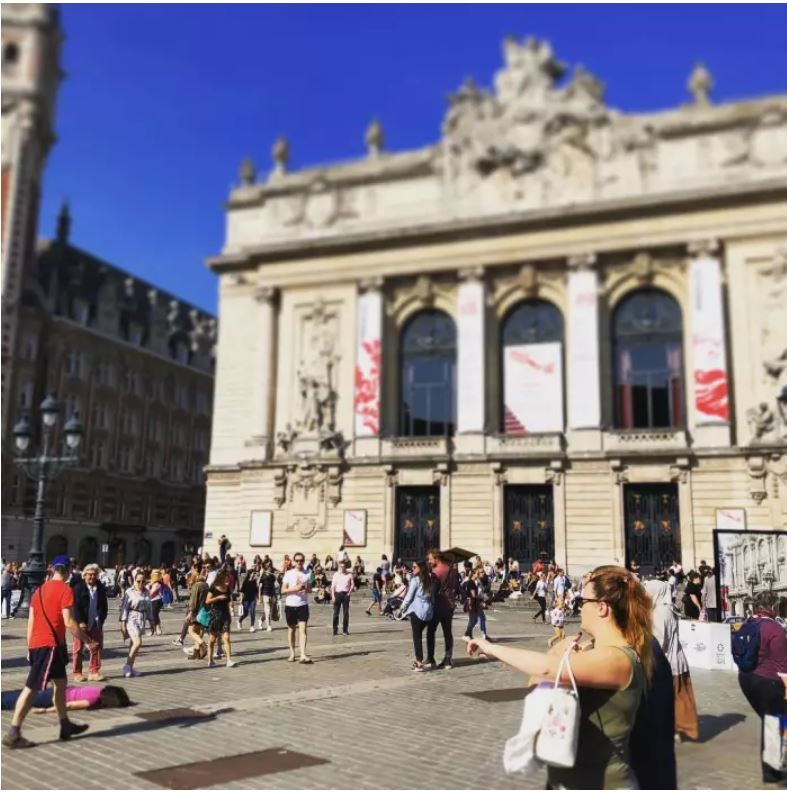 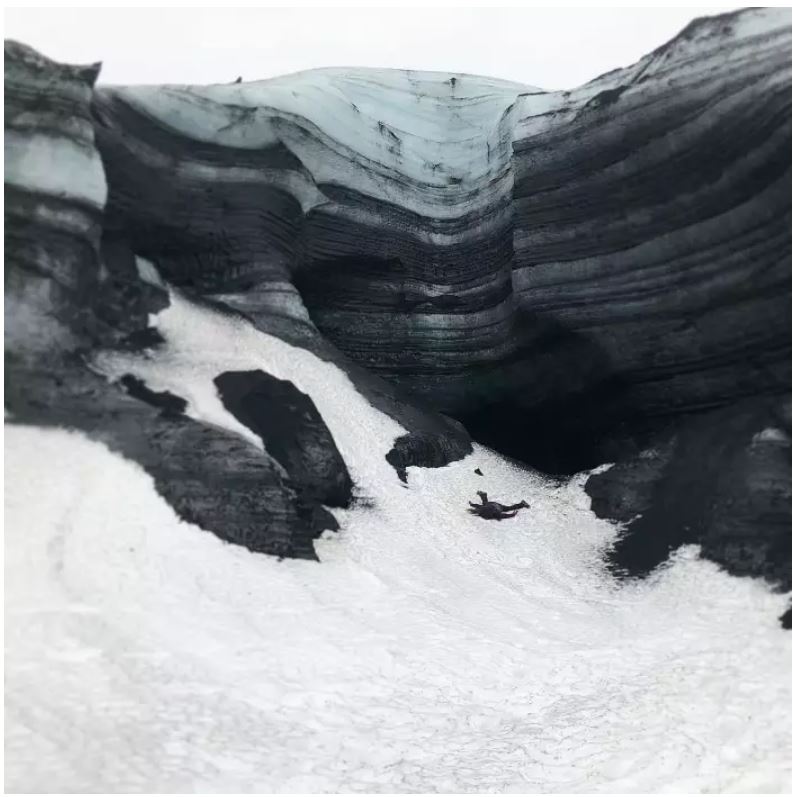 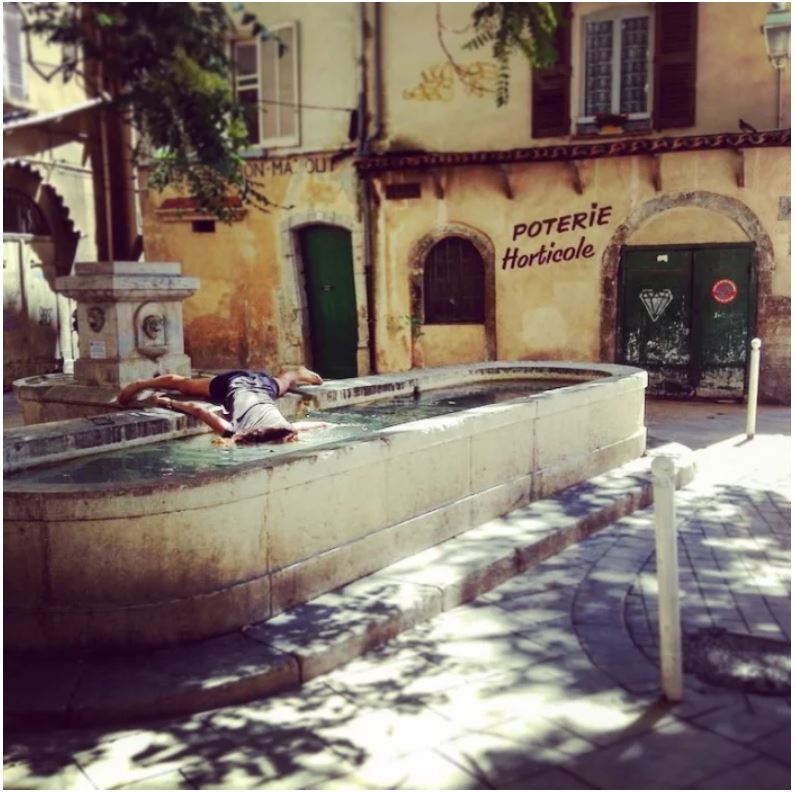 Stephanie’s an artist by trade, and when she does the tourist thing she has her own style of landmark photo. Apparently, she’s pretty keen on photos being about the location and not the selfie. Anyway, she pretends to kick the f**ken basket and gets a shot of the scenery while she’s acting cactus. Have a squiz at some of the pics we’ve pilfered and collected for you. 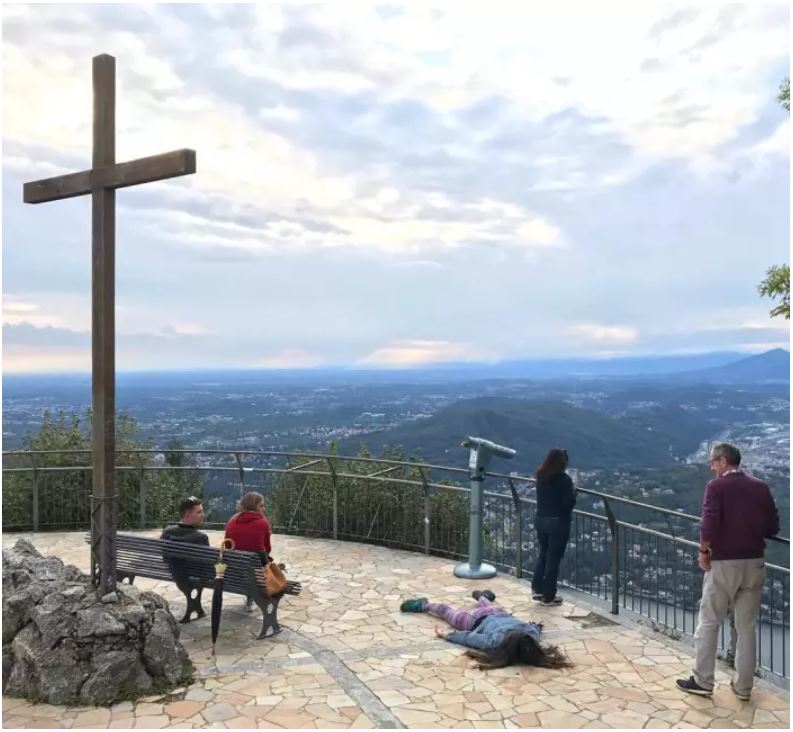 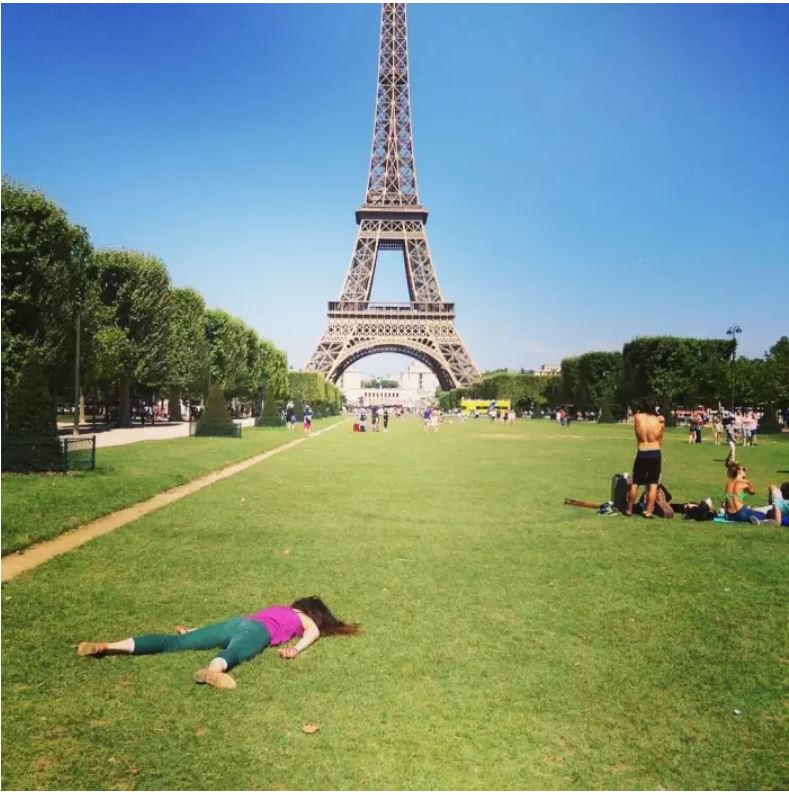 Some of them are pretty f**ken spectacular shots, but Steph’s Stefd!es persona is all about making the shots a little interactive. She told Bored Panda, “The entire point of STEFD!ES, is that the viewer is allowed to participate in the image, whether that is by imagining the circumstances of the surrounding image, or in recreating the STEFD!ES pose in their own photos.” 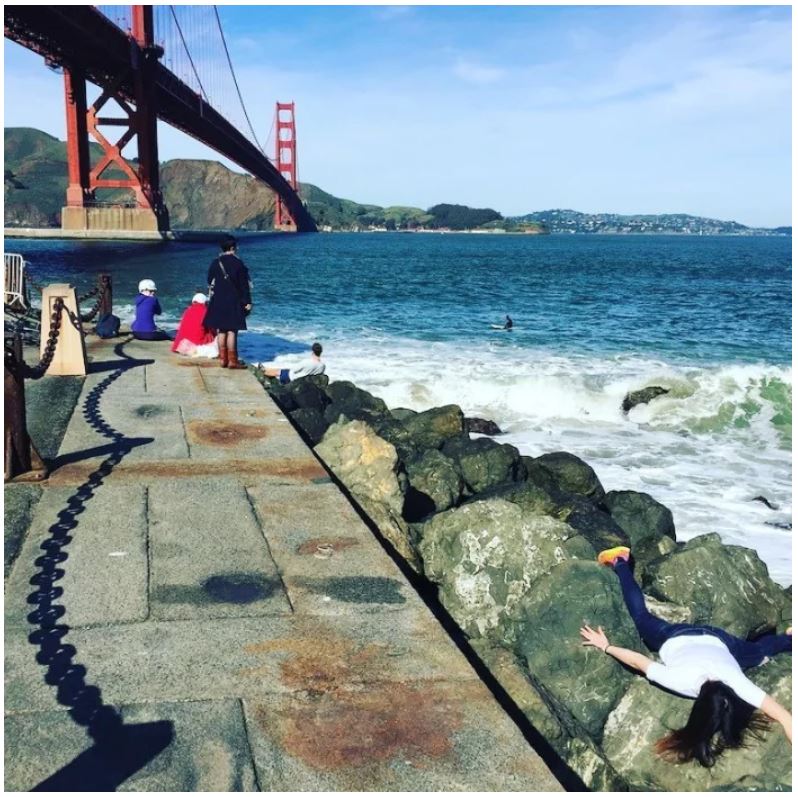 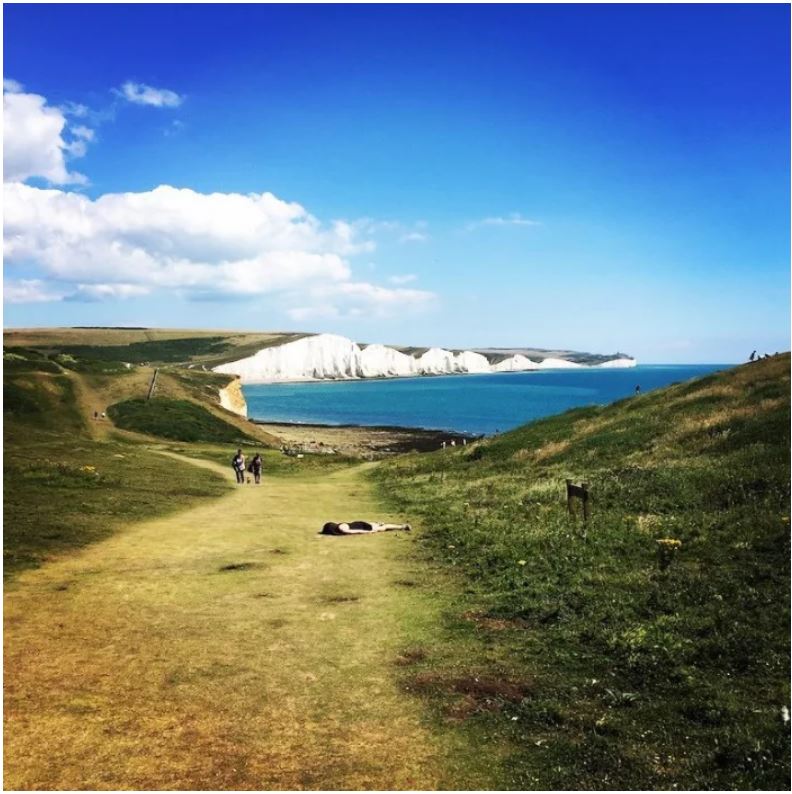 Sometimes, while you’re trying to work it out, you’ll even see the people around her also wondering just what the f**k is going on. That’s probably because the photos tend to be spur of the moment shots and not something that takes much preparation. That’s because Steph is trying 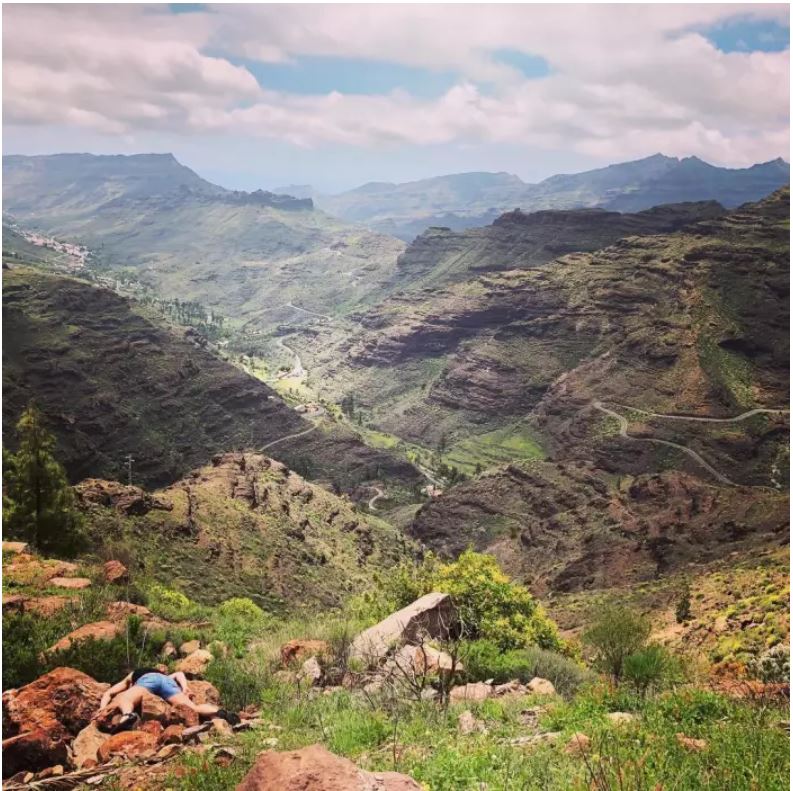 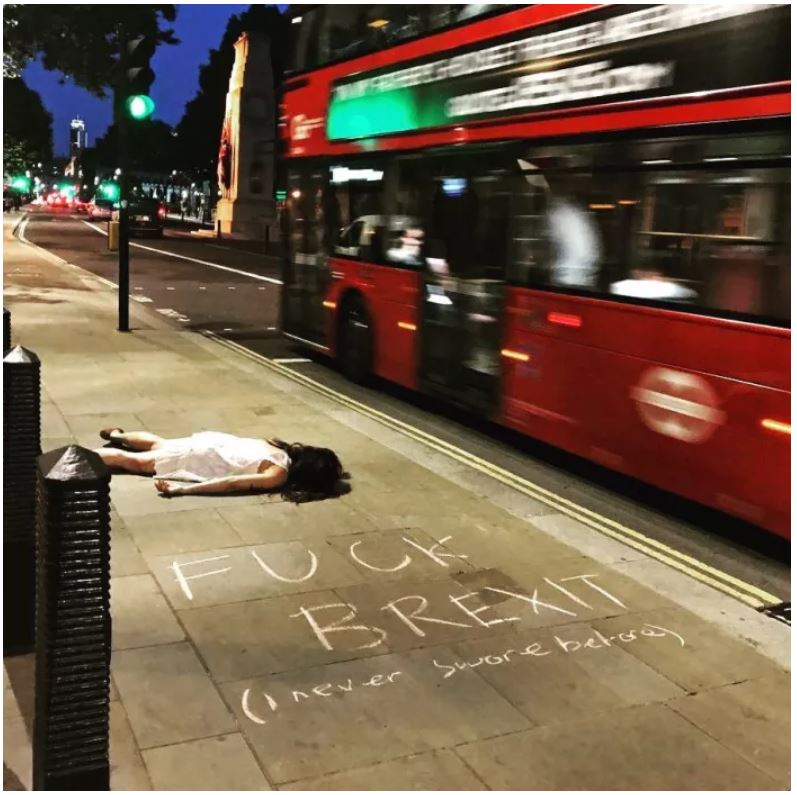 “All STEFD!ES images occur spontaneously in my daily life,” the artist said. “The images the viewer happens to see are the 25% of images that are useable. This is why a STEFD!ES image is the opposite of a selfie. A selfie has controlled conditions, specific lighting, makeup/hair/wardrobe, an agenda, and is focused on the individual personality- it is a contrived and manipulated image distorted to achieve a desired result. STEFD!ES is the polar opposite- I get one chance to get the shot, if it doesn’t happen, c’est la vie.” 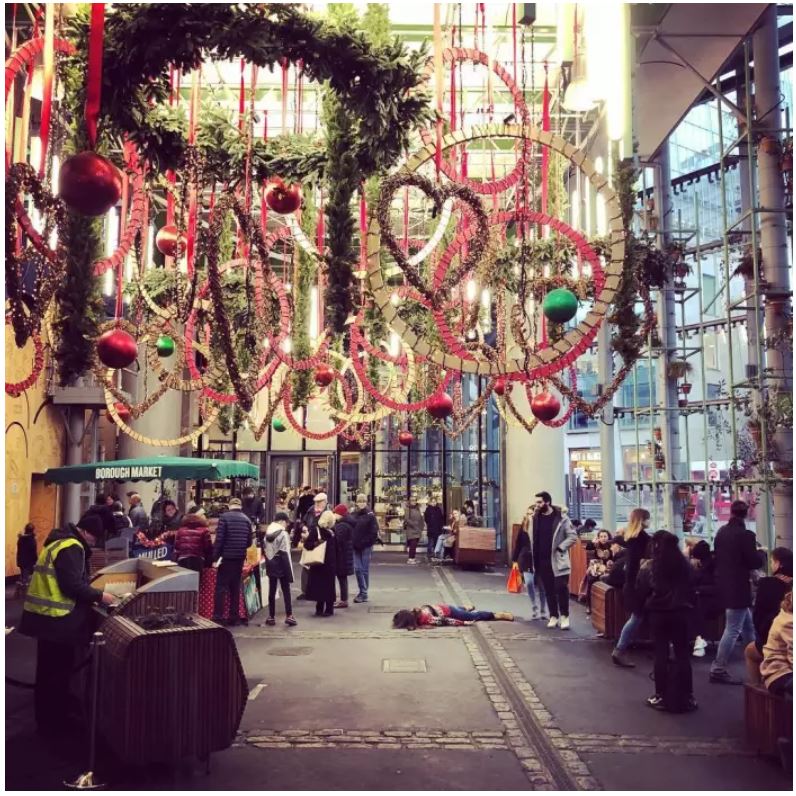 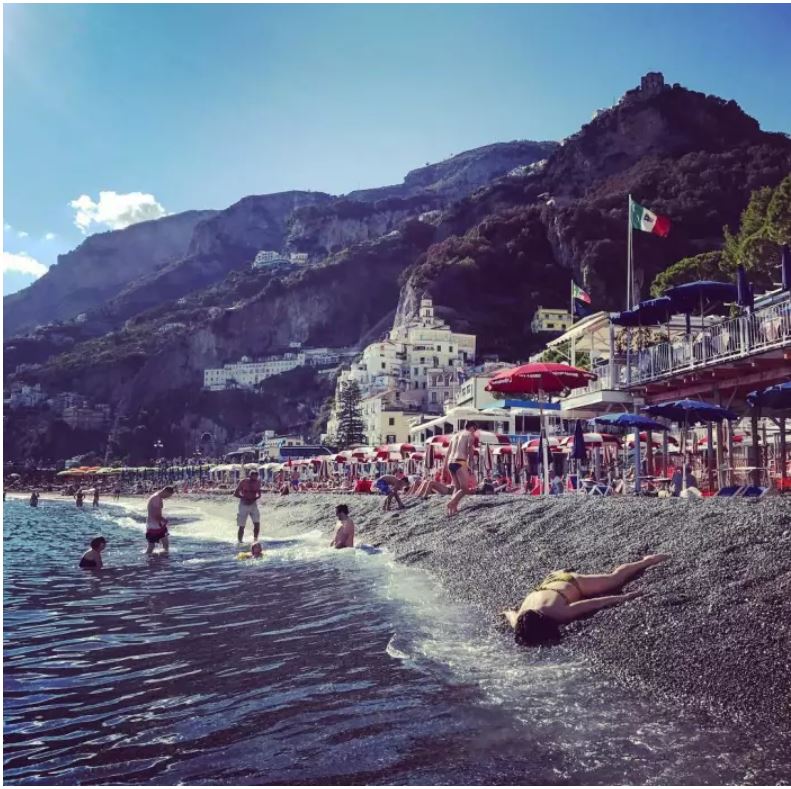 Final thought: We f**ken dig it. While it’s always nice to see your mate’s selfies while they’re on holiday, it’d be nice if their ugly mugs weren’t always in the way of the landmark they’re visiting. Anyway, where have you visited? Show us your shittiest selfies and bad photos taken at famous monuments.

As you’re no doubt aware, most of the free world is relying on video calls in a pretty f**ken big way right now. Generally speaking, that s**t’s not too difficult, and if you work somewhere sensible, you’ll know that ...

As you probably know, while most people are doing the right bloody thing, there are always a few f**kheads who just don’t give a monkey’s butthole about the fight to flatten the curve. Yeah, nah, you’ve only got to ha...