The world was simpler back in 1998. Sure, we still had tonnes of s**t going on, but you’d wake up on the weekend, you’d smash your bowl of cereal and you’d chuck on a bit of Recovery on the ABC to feel your way into the day. Along the way, you might have seen the – at the time – new video for a Fatboy Slim banger called Right Here, Right Now. If you did, you might remember the video and the way it evolved to show pretty much all of history. Of course, if it was made now, it’d have to include a bit at the end where we did absolutely sweet f**k-all about the climate crisis…

And we reckon that’s a bit of a shame, because seriously, all the blokes and blokettes who were growing up then had pretty high-hopes that the politicians and grown-ups of our own adulthood would sort that s**t out. 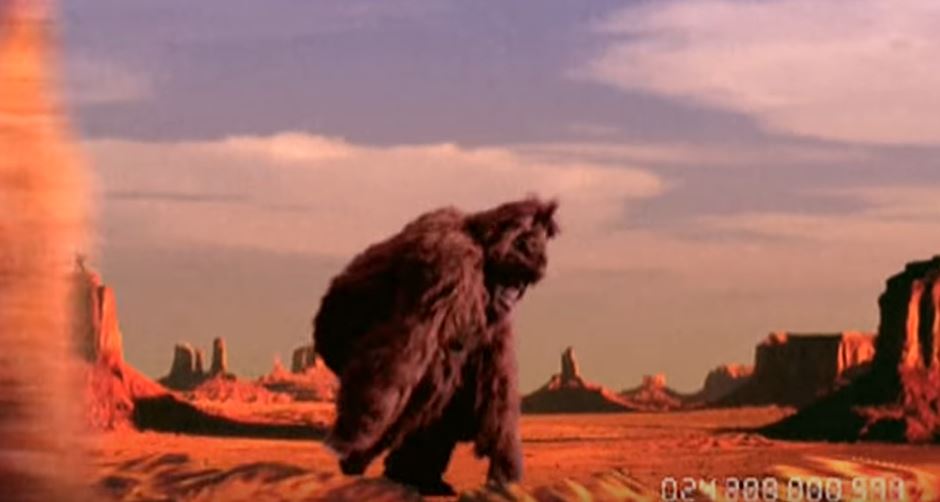 Instead, the same frustrations have been left to the youth of today. And that’s meant that little legends like Greta Thunberg have had to step up and ask the powers that be just why the f**k they’ve done nothing.

And, er, yeah, we reckon she’s got a valid point. Naturally, Fatboy Slim reckons so too. Matter of fact, he reckons her point is so good, he’s mixed some of her now iconic UN speech into the now classic track Right Here, Right Now. 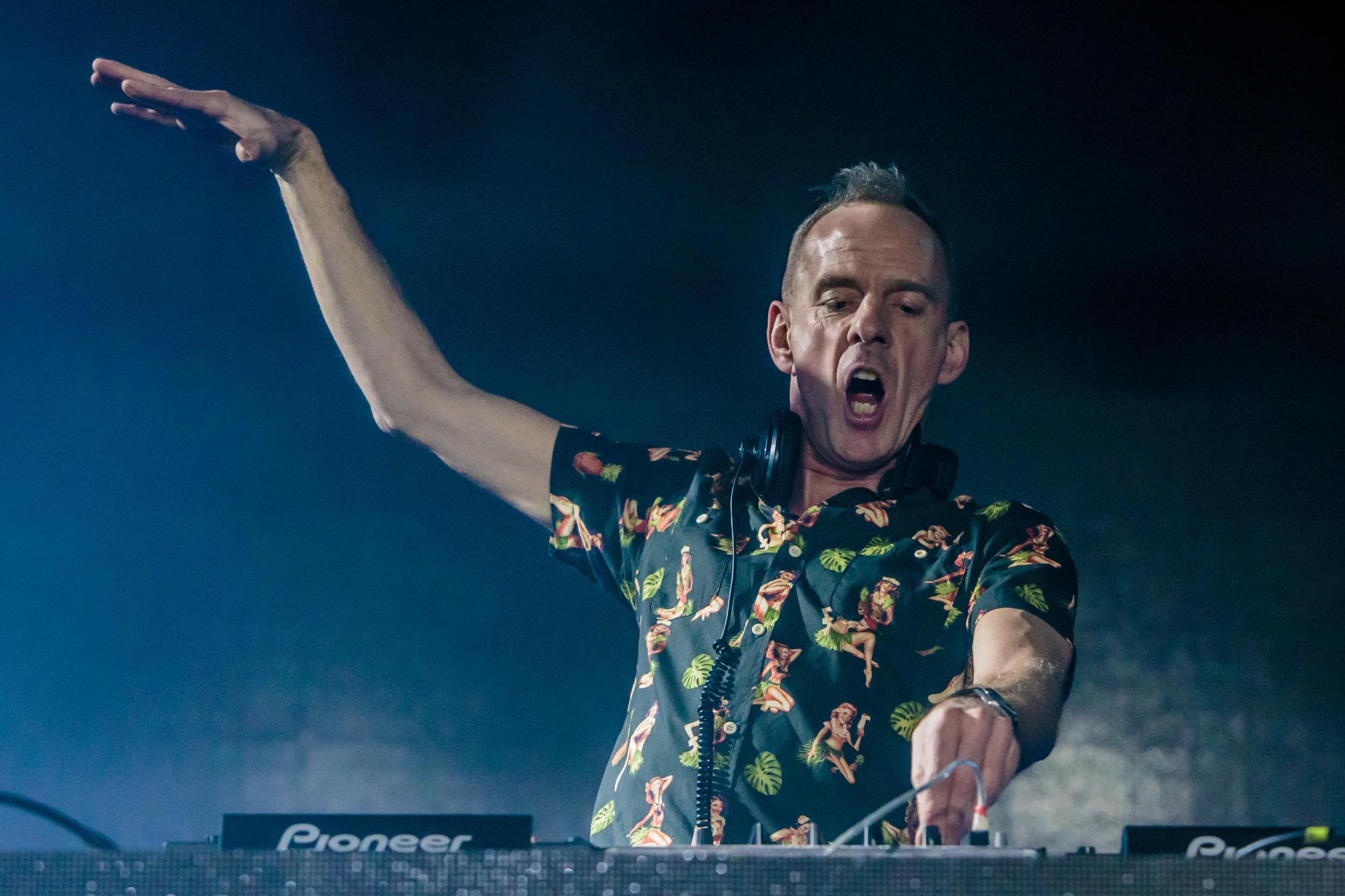 “People are dying. Entire ecosystems are collapsing. We are in the beginning of a mass extinction. And all you can talk about is money.

You are failing us, and the young people are starting to understand your betrayal. The eyes of all future generations are upon you.

We will not let you get away with this. Right here, right now is where we draw the line. The world is waking up. And change is coming, whether you like it or not.” 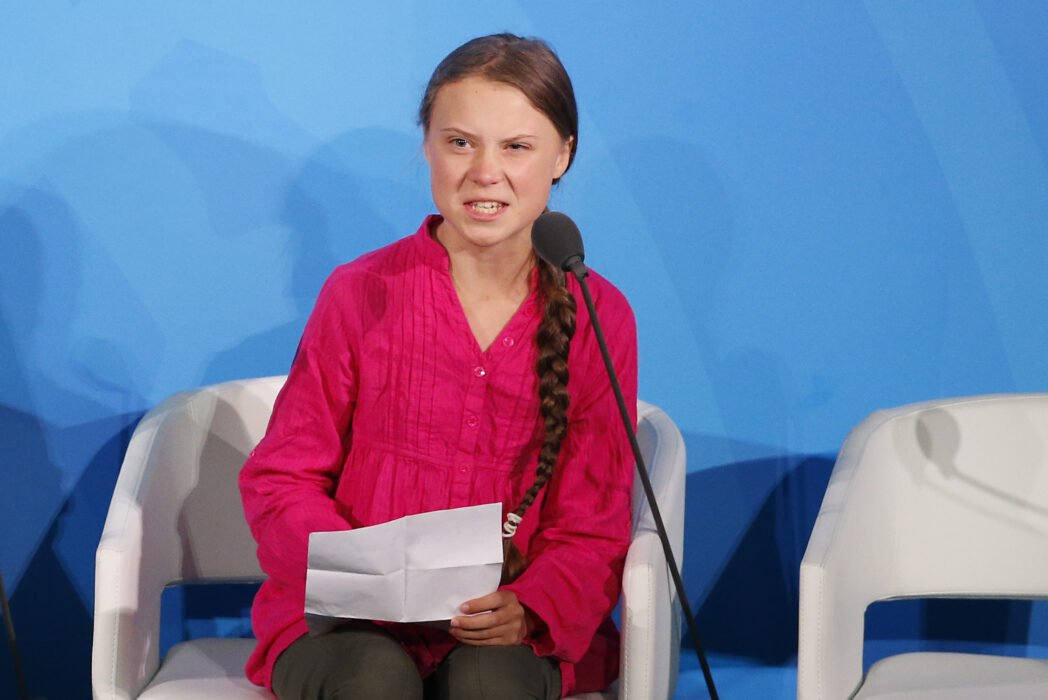 Slim takes full-blooded advantage of Greta’s Right here! Right now! moments and melds them throughout the track in a way that’s sure to get the dance-floor pumping. We know it’s not quite the death metal rendition, but we reckon this one’ll make its way to a few more ears than that ever will. 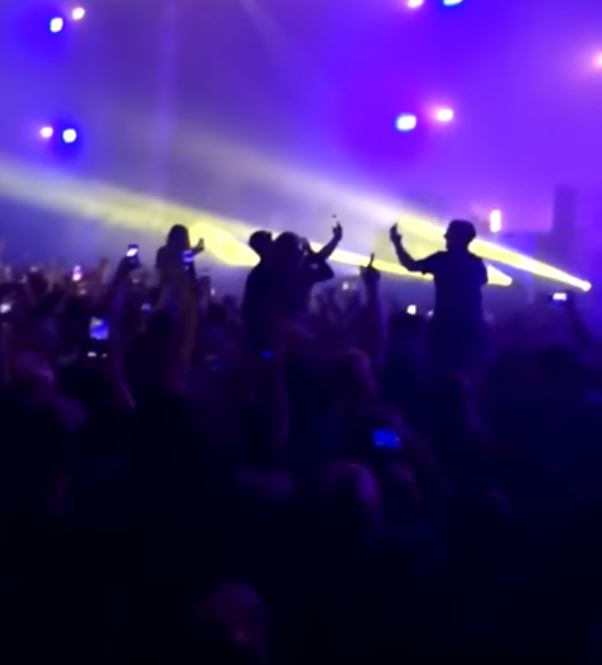 We’ll let you listen to it to make your own decisions about how good it is, but once again, we bloody love that the speech has become so iconic. And, even though there’s a lot of haters out there saying that she’s a puppet and was using a script, we reckon there’s not even a need to rebut that. 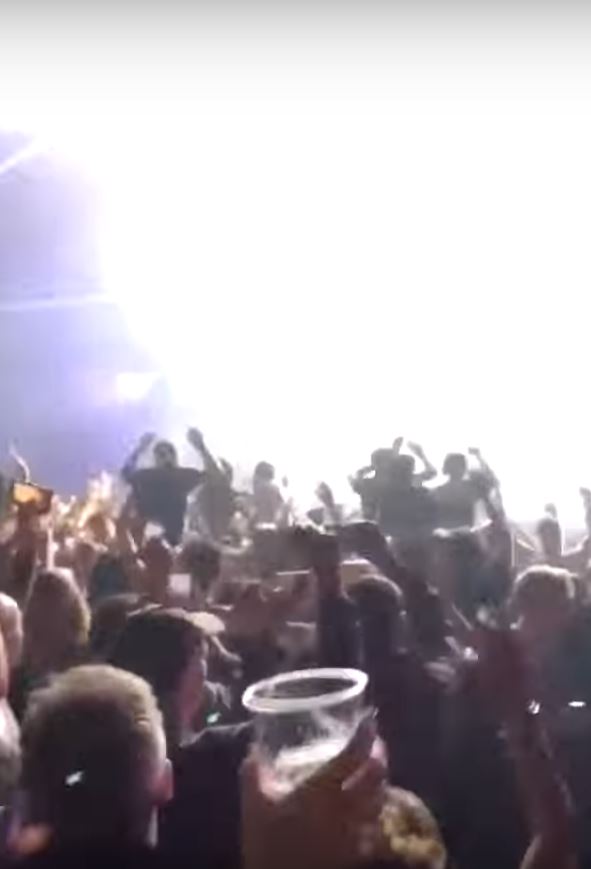 The simple fact is that it’s the words that are important, not the bloody author. And just quietly, if you think a sixteen-year-old isn’t capable of researching and writing a persuasive speech that’s jam-packed with ethos, you really didn’t pay attention at school. Getting them to do that s**t’s an English teacher’s bread and butter.

Final thought: All we can really say is that whether or not Fatboy Slim’s jams are your cup of tea, you’ve gotta love this. Crank it up, give it a burl and get your bloody party-pants on. F**k yeah!

Look, right off the bat, that’s a bloody big call. But, it’s pretty much accurate. And, just for clarity’s sake, we’re not talking about a spooky one like the house on Niebolt street in It. Yeah, nah, we’re talking ab...