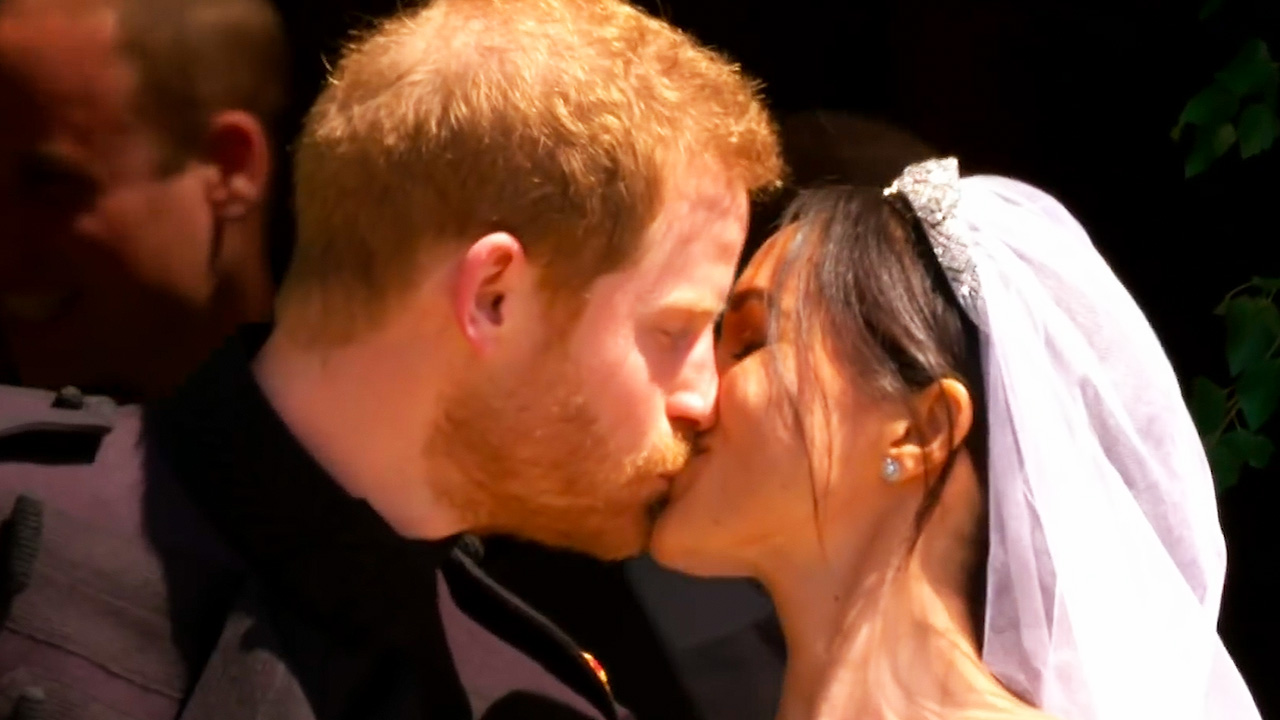 Every Ozzy Man Reviews Video Made in May 2018

How ya go’in ya big bloody beautiful boofheads? I thought I’d put every commentary video I made in May together in one easy to access blog post.

Whatever floats ya boat. If ya reckon its not a totally sh*t idea then I’ll do it every month.

What have I got here. What did I cook up for ya this month. Ah yes, first one out of the gates was the dog who got his feelings hurt.

It was bloody short, but sweet that one. What I call a “quickie” behind the scenes.

Next up we ventured over to Finland for the Wife Carrying Championship. That was fun as f*ck.

Yeah nah nah yeah nah yeah that was a confronting video that theatre one.

Remember that time a Pelican attacked a university graduation? Yep, I told you the real story behind why that occurred.

This next one was a crowd pleaser. I give you the Destination F#%Ked Compilation Commentary (Volume 5). Some great moments in this one…

A thrilling soccer game up in Pakistan:

Young People vs Mud is definitely worth a watch I reckon.

A heap of you legends sent me bad driving videos in the group Ozzy Man’s Video Submission Zone. I put together a mega compilation of those ones.

Now this was a biggy. For those of ya who missed it, I did a royal wedding commentary! Here ya go:

The team I go for in Australian Rules Football won their first game of the season, so that was worth whipping up a commentary for.

I thought this beach fight was pretty cool, but seemed like no one really gave a sh*t about this one. Fair enough.

I bloody love this next one!

Here’s a bloke who knows how to keep things simple…

Boxer Cop is a bloody bewdy. What a legend!

And finally, just yesterdee, I whipped up a commentary on the cheese rolling festival up in the UK.

And that about does it!

Crikey. It was actually a ridiculously busy month that one. 16 videos in total. Wowsers. I didn’t think it was that many to be honest. I’m a bit tired all of a sudden. Might have to go crack open a beer.

Hopefully you got a laugh out of a couple of them!