F**ken spiders. They’re practically perfectly evolved killing machines. Whether they’re those little jumpy c**ts, the ones with the f**ken bolas, the fast-running little b*stards or the ones that hide underneath the dunny seat, they’ve perfected a range of techniques that enable them to trap their prey and f**ken eat it. Now, a combined study from several swish universities has pointed out that the eight-legged little pricks eat more than the total mass of all human life in one year!

The study, conducted by Martin Nyffeler of the University of Basel in Switzerland and Klaus Birkhofer of Lund University in Sweden and the Brandenburg University of Technology Cottbus-Senftenberg in Germany and published in the Science of Nature Journal reckons that, the world spider population eats 400 – 800 million tonnes of meat and fish per year. 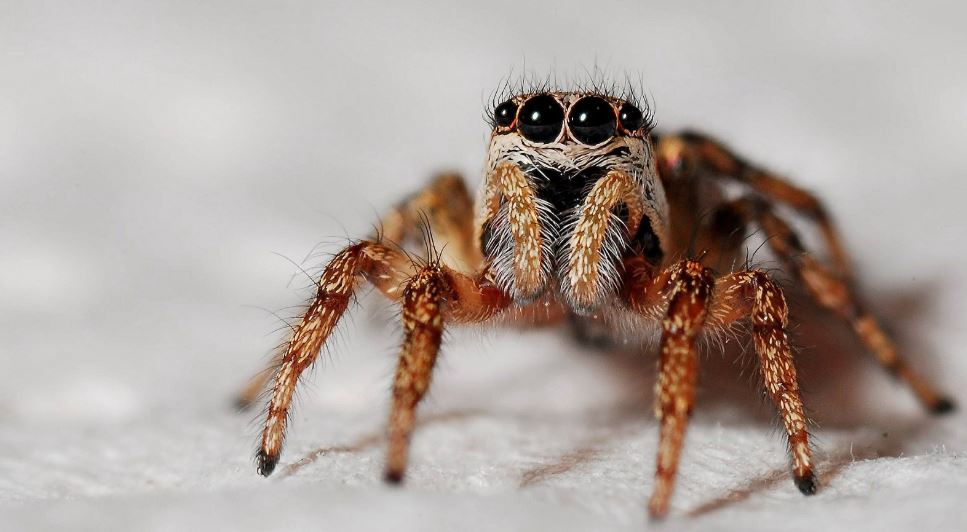 Considering the total mass of every human – including your mum – is only 316 million tonnes, we need to understand this story is generally a beat-up that’d do Chris Brown proud. Having said that, imagine if f**ken spiders were big enough to trap us in their webs and eat us. F**k that. You’d never take a sh*t in the outback dunny again! 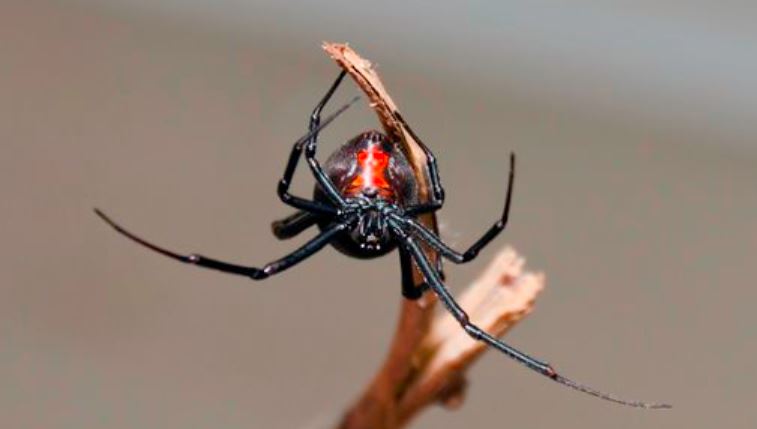 There’s a tonne more to it, but as you can see, if you’re not a spider-obsessed academic, it’s boring as batsh*t.

Anyway, this is good information to have, we guess. You might be asked it at a trivia night. Then you’ll look f**ken good won’t you. 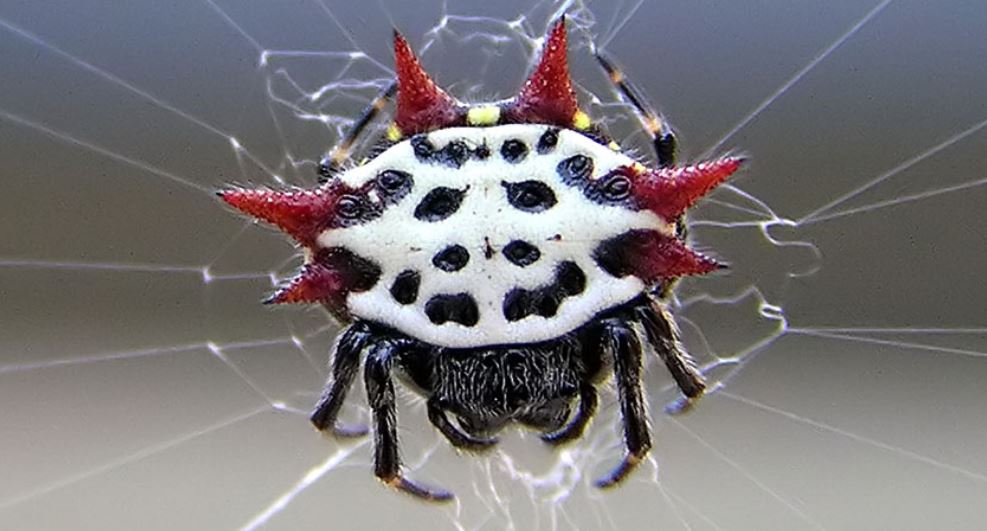 Final thought: We’re not gonna lie, the headlines saying there are enough spiders to eat every human on earth within a year are pretty f**ken exciting. Having said that, they’re not at all realistic. We’ve got f**ken flamethrowers!