Bloke tracks down kids who egged his house, forces them to clean it up

It’s probably not too much of a stretch to say that egging the f**k out of houses is something of a rite of passage. It’s a bloody crack-up, and even though it’s pretty bloody annoying for the bloke or sheila being egged, it’s kinda harmless fun. Of course, egging s**t doesn’t come without risk. If things go off the boil, you might find yourself tracked down and made to pay for your handiwork. However the law is laid down, that’s sure to make you think twice before doing it again.

So, for this story, we’re gonna go straight to the source. Jack Oldroyd, a gas engineer, is fortunate enough to have CCTV in operation at the front of his house. For the little f**kers doing the egging, that meant they were caught red-handed. He told Unilad: 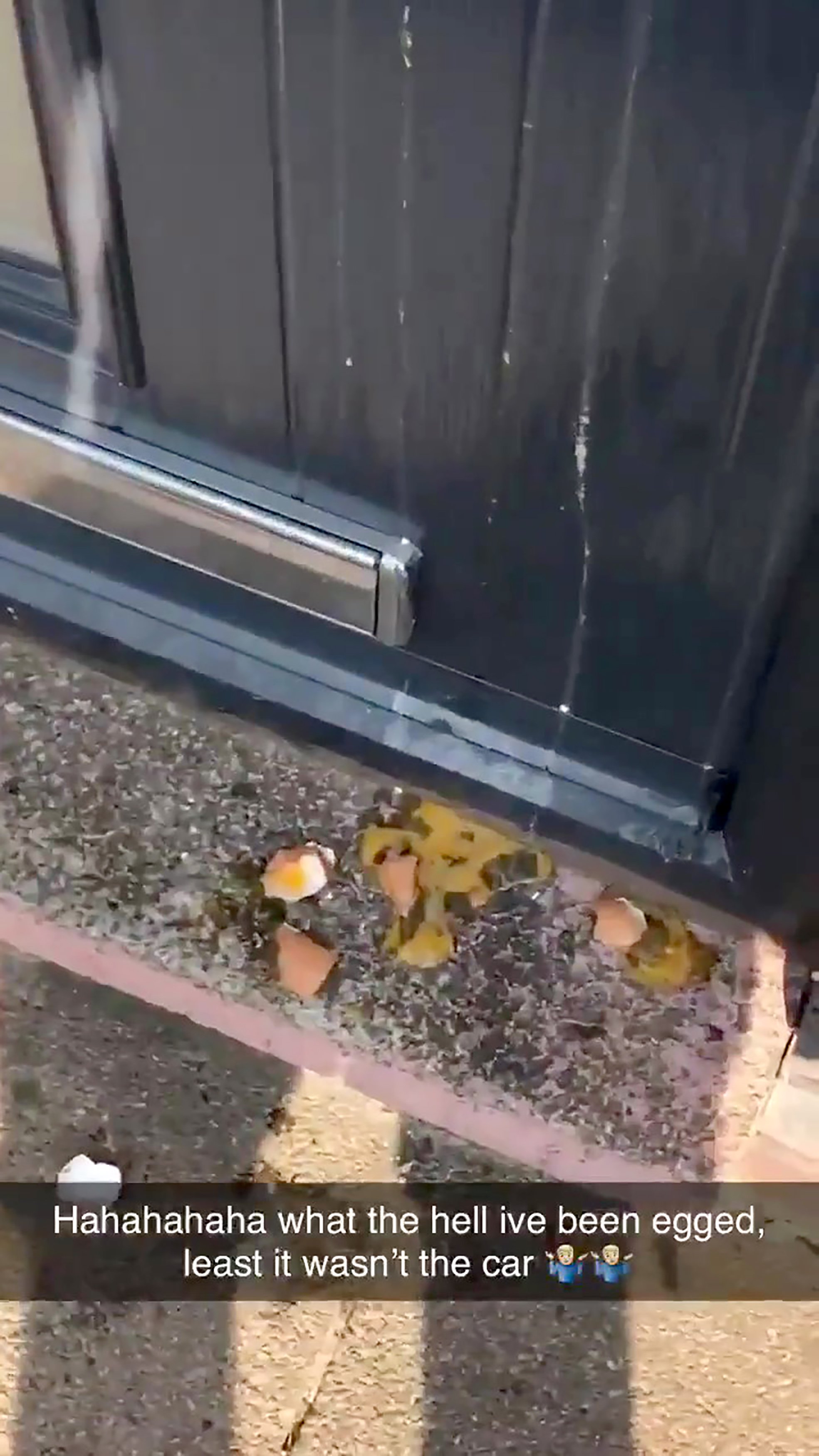 “I came home from work on that Sunday and there was egg running down the door so I knew it had just happened otherwise it would have baked on.

I went inside, watched the CCTV and saw the two lads throwing eggs.

I thought ‘right, I’m, going to find you and I’m going to make you clean that off’ – it was a bit of a Liam Neeson moment from the film Taken.” 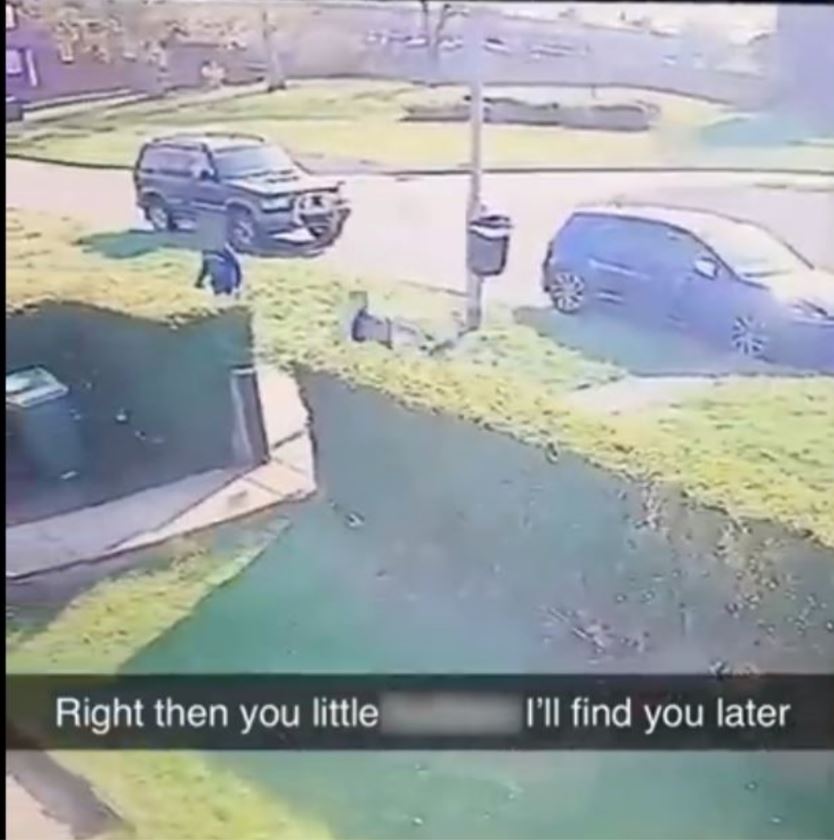 Yeah, nah, it must be s**t to be a kid in this day and age. You really can’t get away with anything without finding yourself caught on camera. Armed with his video evidence, Jack went searching for the little hooligans. It’s a stretch, but in a way, you could probably say he was poaching them.

“I didn’t want to clean the door. I wanted them to do it. I got changed and had a quick drive round but couldn’t find them anywhere.

On the way back to mine I saw them and pulled over. I thought ‘perfect, I’ve found you, you’ve done this to my house; you’d better go clean it’.

They went bright red. They knew what it was for before I’d even spoken to them.

They just apologised and said they wouldn’t do it again. I told them ‘I know you won’t, you’re going to come and clean it’.”

In fairness, you’ve got to give Jack credit for not just taking them straight to their parents. We egged a house as kids, and when we got busted, one of my mate’s parents made him do chores at the dude’s house for a solid week.

“I gave them a bucket of warm soapy water and some cloths to wash the door down with.

It took them about ten minutes to clean off as the sun had cooked it onto the door, hopefully it’s a case of lesson learned.” 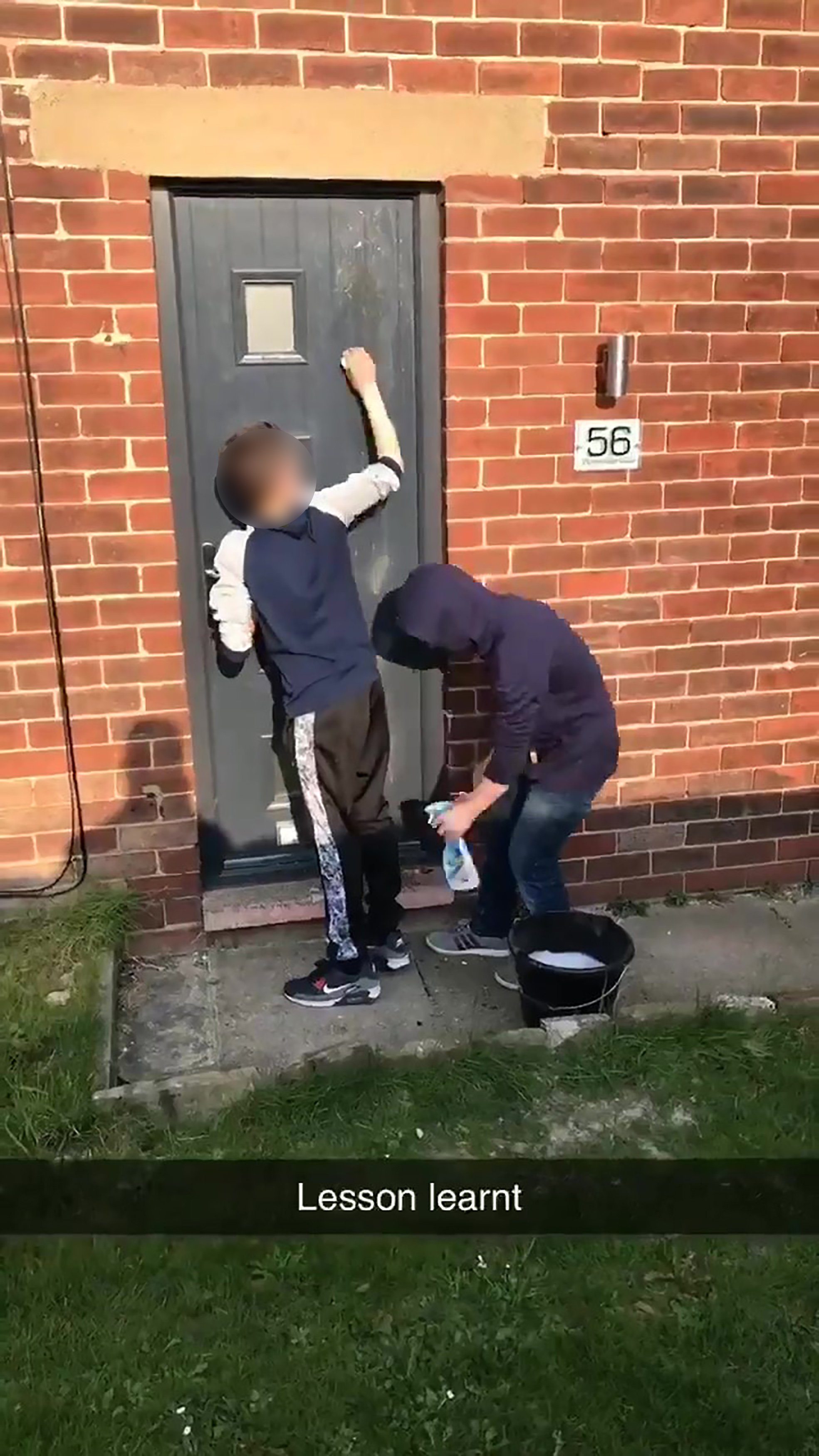 Yeah, nah, these kids got off easy. Still, you have to say that once they were busted the yolk was on them. They probably wish they’d chickened out.

Final thought: Truth is, there’s precious little you can get away with these days. We complain that kids don’t roam the streets having fun, but back when we were little b**tards, you couldn’t be caught doing everything on camera. No wonder we were out and about more often.

Just in case you missed it, here’s one of Ozzy’s latest commentary videos…Ozzy Man Reviews: David Harbour and Milla Jovovich plus Guess the Ozzy Slang