Bloke walking through NYC falls into sinkhole full of rats

When you ask people what their worst fears are, you’re bound to get a few common answers. Yeah, nah, you can reasonably expect people to mention storms, darkness, snakes, existential crises, clowns, and rats. Obviously, there’s bound to be a million we haven’t mentioned, but you can fill in the gaps with whatever you feel like. This story, though, is about a dude who was sucked down a f**ken sinkhole only to find himself covered in rats.

As you know, rats are pretty f**ken gross.

And before all you people with pet rats start telling us they’re not that bad, you know full-well that we’re talking about the disgusting plague-bearing wild ones. 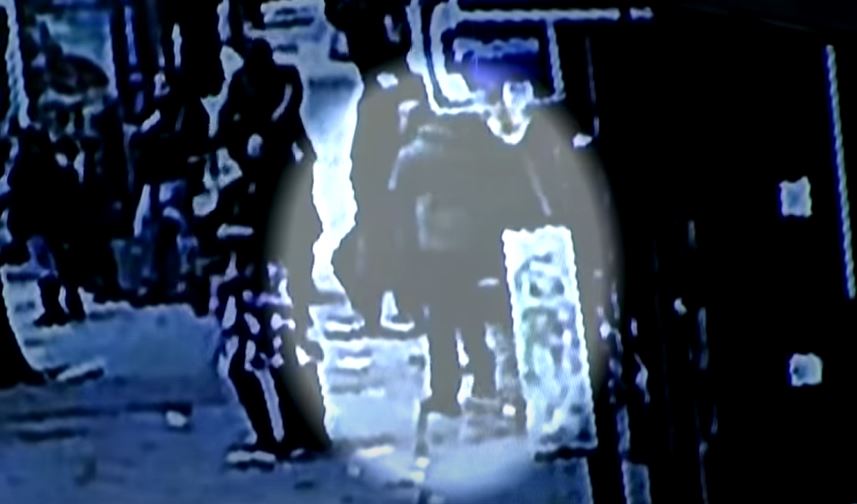 These f**kers are responsible for all sorts of messed-up s**t that we’re not even gonna bother listing, so falling more than twelve feet into the ground and finding yourself in a dark hole crawling with the b**tards is not our idea of fun. 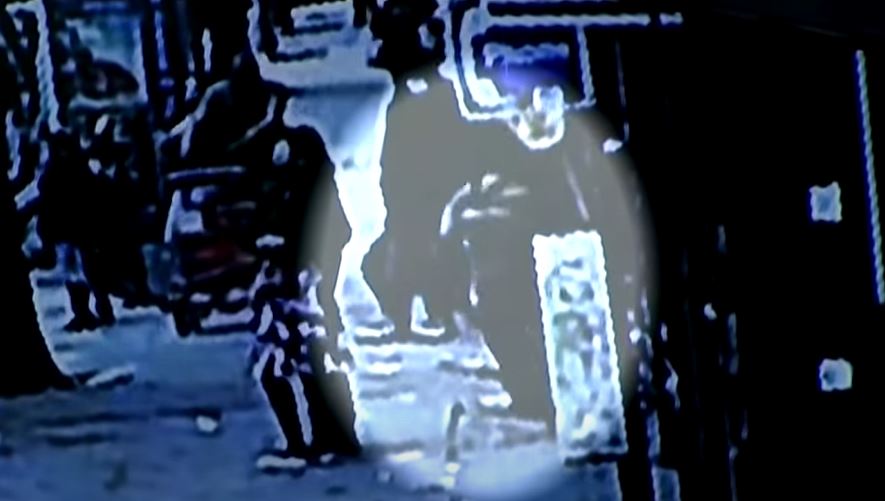 Unfortunately, that’s exactly what happened to Leonard Shoulders. The thirty-three-year-old New Yorker found himself tumbling into a f**ken nightmare while waiting for a bus in The Bronx.

His mother, Cindy White has detailed the horror. “It was like suction,” she said. “He just went down.” CCTV footage captured the incident, which has left Leonard pretty f**ken traumatised. 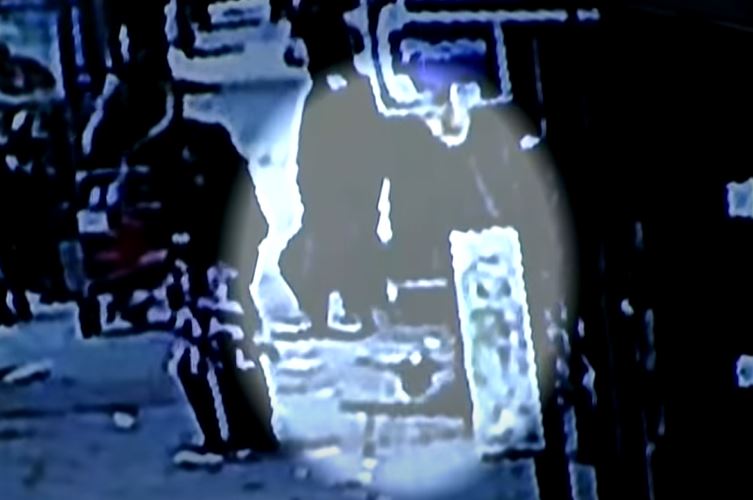 His mum said that debris kept hitting him in the head, and his brother said he hit concrete on the way down and basically peeled the skin from his face. Making it worse, he was scared to yell for help because he thought the rats that were crawling on him would enter his mouth.

His mum said, “He was like, ‘Ma, the rats down there were ridiculous.’ He was like, ‘They were like so big.’ He was scared to yell out because he thought they were gonna go in his mouth.” 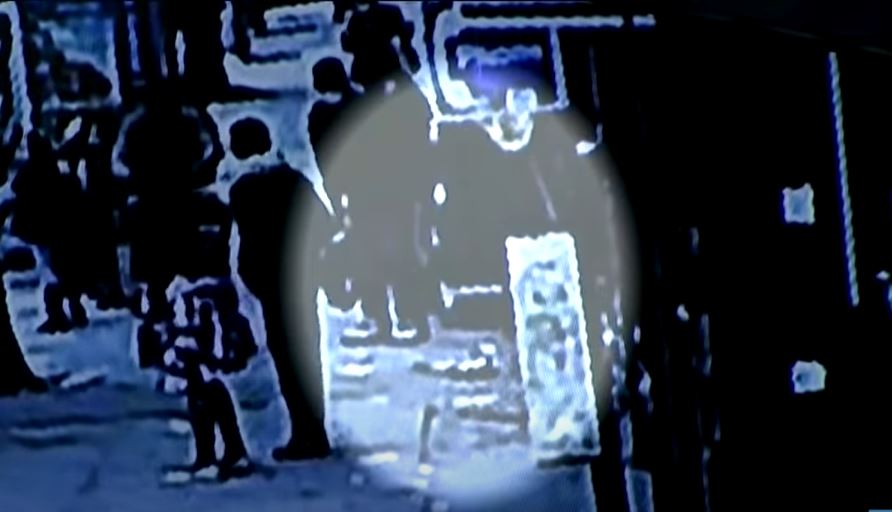 Considering recent reports of increased aggression in rats, we don’t blame him.

Final thought: Yeah, nah, this is a f**ken James Herbert-esque nightmare, and we don’t envy Leonard one bit. We hope he’s all right after a few beers and a steak.