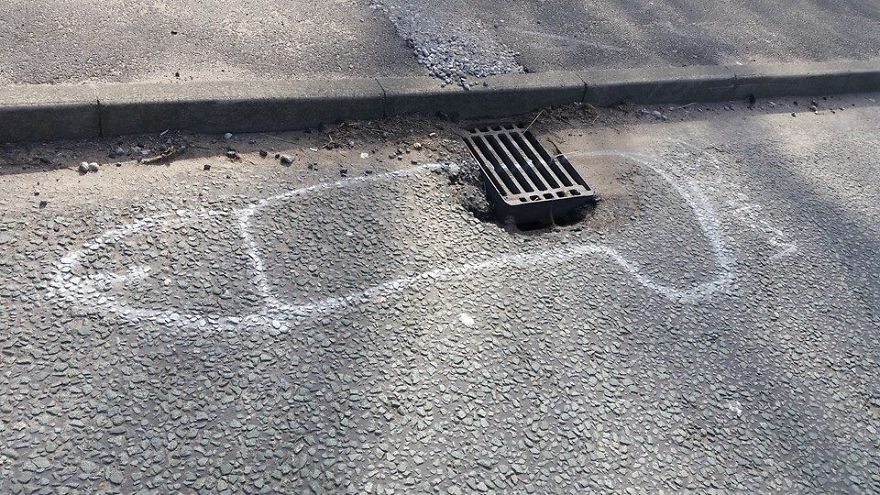 Todgers. Penises. Schlongs, schlorts and schlappers. Nobs. Baby-makers. Cocks, beef bayonets or tallywhackers; whatever you call them, you can’t deny they’re capable of some pretty awesome things. They are, of course, fundamental in the art of baby-making, but they’re also a key point in many a good joke, and it also seems they have the power to make your local council get off their arse and actually fix the potholes plaguing your local roads. Deadset, unless it’s all a load of dick, Middlesbrough fixed a s**tload of potholes within days of them having pork-snorkels drawn around them…

This is probably gonna be one of our favourite stories of 2019. After all, when the message is that painting a blue-veined custard chucker on a problem is gonna get it fixed; you’ve got to celebrate it.

For a bit of context, we’re heading to the land of Pom.

Specifically, we’re heading to Acklam, an area that’s been struggling with its potholes. 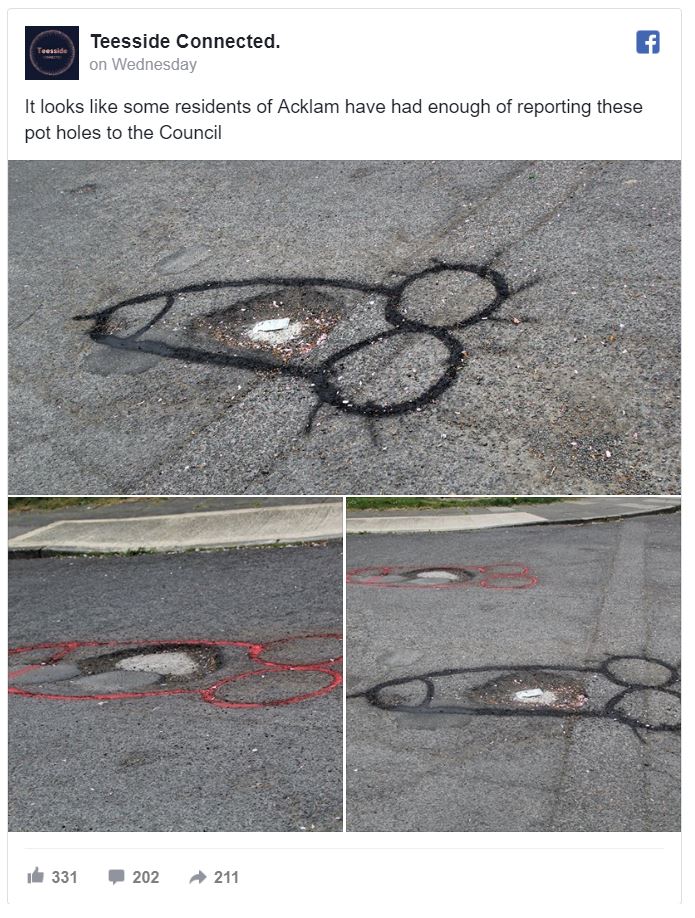 Thanks to the Phantom Dick-Drawer, it struggles with them no longer. Nah, yeah, it seems that whenever a pothole appears, this bloody hero turns up in the dead of night to adorn it with a mighty crotch cannon. Soon after, the council will act. 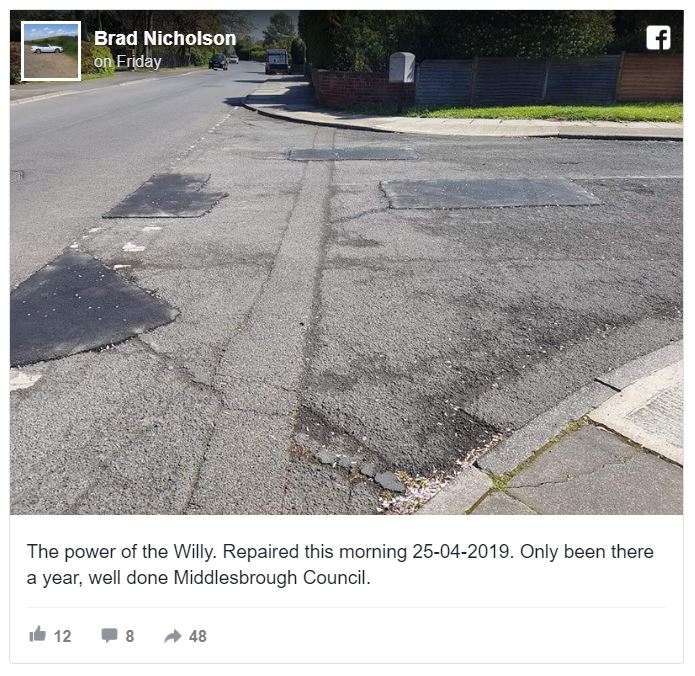 Shortly after pictures of the potholes and their accompanying creamsticks went online, the potholes were fixed. Posting about it on the Loving Acklam Facebook group, Brad Nicholson said, “The power of the Willy. Repaired this morning 25-04-2019. Only been there a year, well done Middlesbrough Council.”

Despite this, Middlesbrough council said, “Middlesbrough, like all local authority areas in the country, has issues with potholes and repairs are carried out on a priority basis determined by the risk they pose to highway users.

Currently, however, we are carrying out pre-planned works in the Acklam area and staff were able to visit the nearby site on Fane Grove when the matter was reported to us and have patched over the hole.” 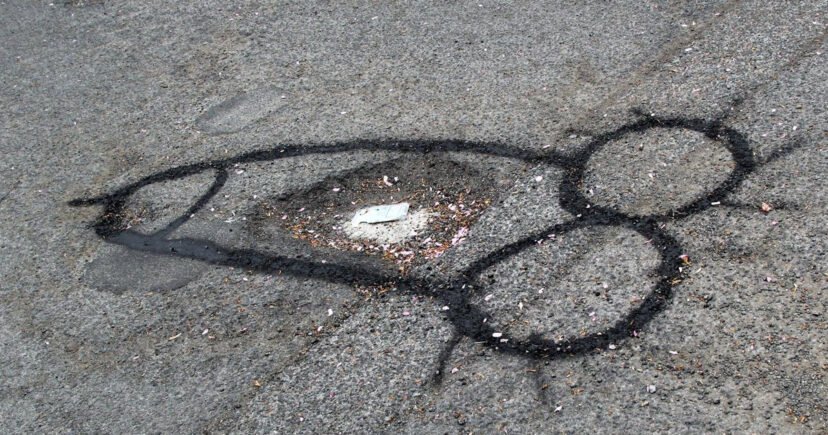 We don’t know about you, but we reckon someone’s playing with something.

Final thought: Look, we should probably make this a pretty simple final thought. If the hypothesis here holds true elsewhere, we should just draw dicks on everything that needs fixing and see if the council acts. You know what to do. Go forth and draw! Post photos in the Facebook comments to show us once you’re done!