Here in Ozzyland, we f**ken love a good swimming pool. It may be a surprise to some because our beaches are so bloody good, but we’re also pretty f**ken keen on swimming pools too. It may be because once you reach certain areas, the water’s full of sharks and f**ken crocodiliacs, but either way, we love a good chlorine-filled pool. Still, we can’t profess to have anything like the bloody doozies opening up in Poland and England over the next year or two.

In these parts, a six foot pool is seen as pretty f**ken standard. If you’re really lucky, it’ll be a bit deeper. That’s just about perfect for floating around on a rubber tube, reading the latest Paul Tremblay novel and sipping on a f**ken brewski. 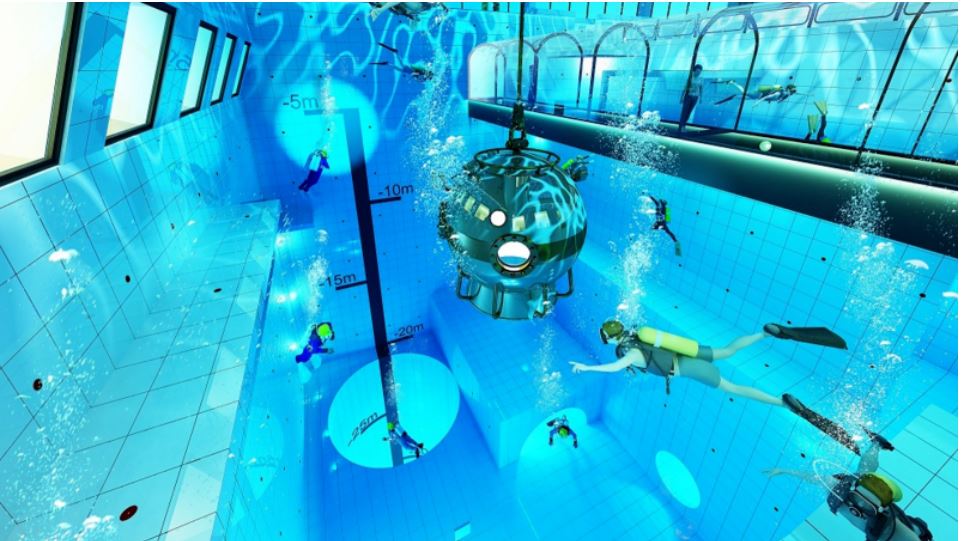 Poland and England, though, they’ve looked at the meagre depths of our pools and gone, yeah, nah, f**k ya, that’s barely even worth having. We want pools that are 45 and 50 metres deep respectively. When we first saw that, we had to double-check the figures, but yeah, nah, they haven’t accidentally installed an Olympic pool on its side. They actually mean it.

The pool in Poland will be known as DeepSpot. It’ll have the same amount of water as 27 other full-sized swimming pools and will be 148 feet deep. You’re probably wondering why the f**k anyone would want that, but have a squiz at the plans. It’s gonna have all sorts of cool s**t. Probably because it’s constructed by the same blokes who brought you the FlySpot – an indoor skydiving simulator. 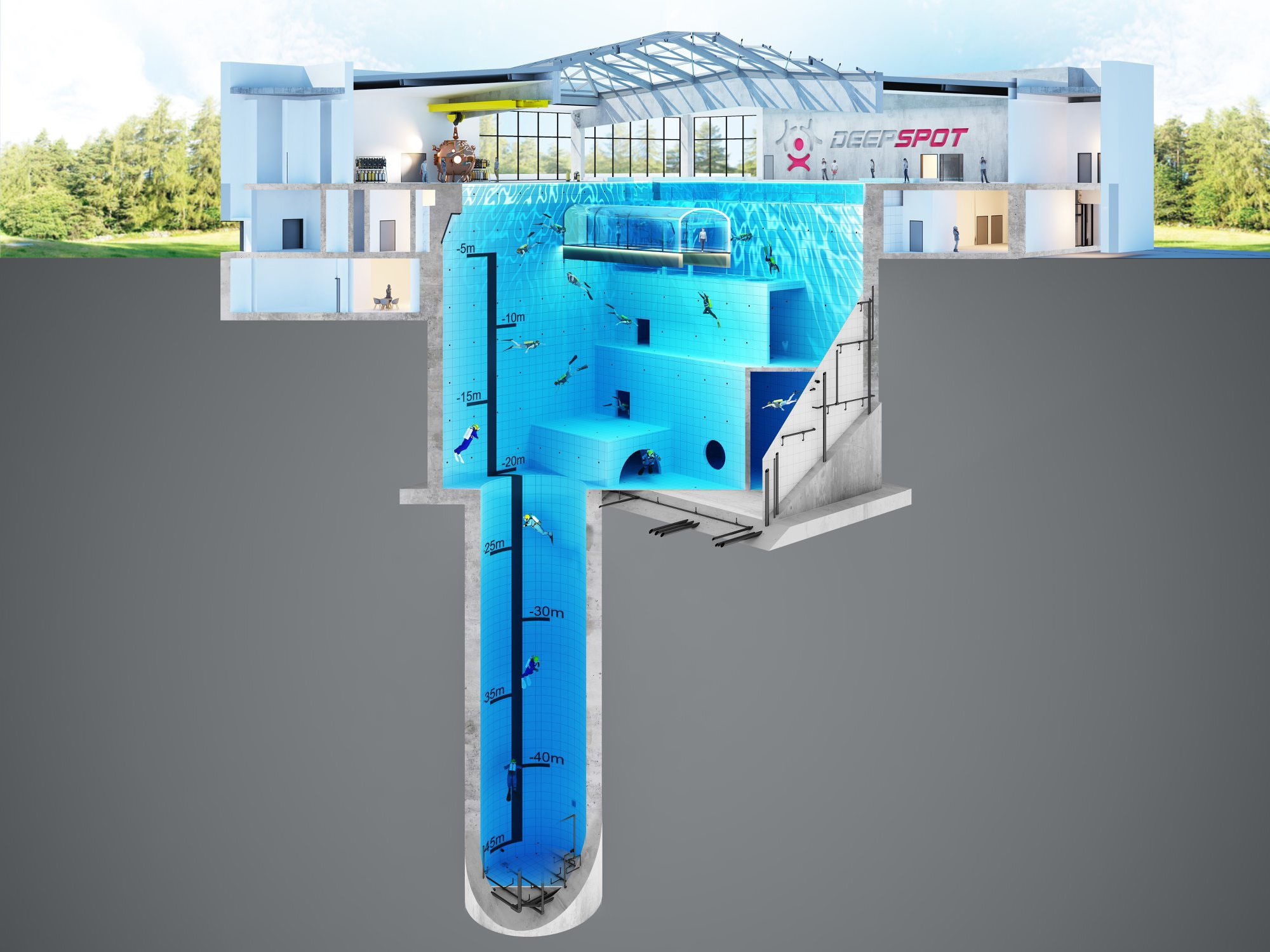 For a short period of time, DeepSpot will be the deepest pool on Earth. Then the Poms will take the mantle with Blue Abyss, which is scheduled to be built in Colchester. It’ll be 164 feet deep. The bloke in charge of that one is John Vickers, an ex-forces diving instructor and technology consultant.

He reckons, “The pool will have several entrance points and feature multi-stepped depths to accommodate for a variety of activities and simultaneous use, leading down to the 50m shaft,” the website explains. “On one side of the pool, a large table-like area at 12m will be able to house, for example, a mock section of the International Space Station for commercial astronaut training.” 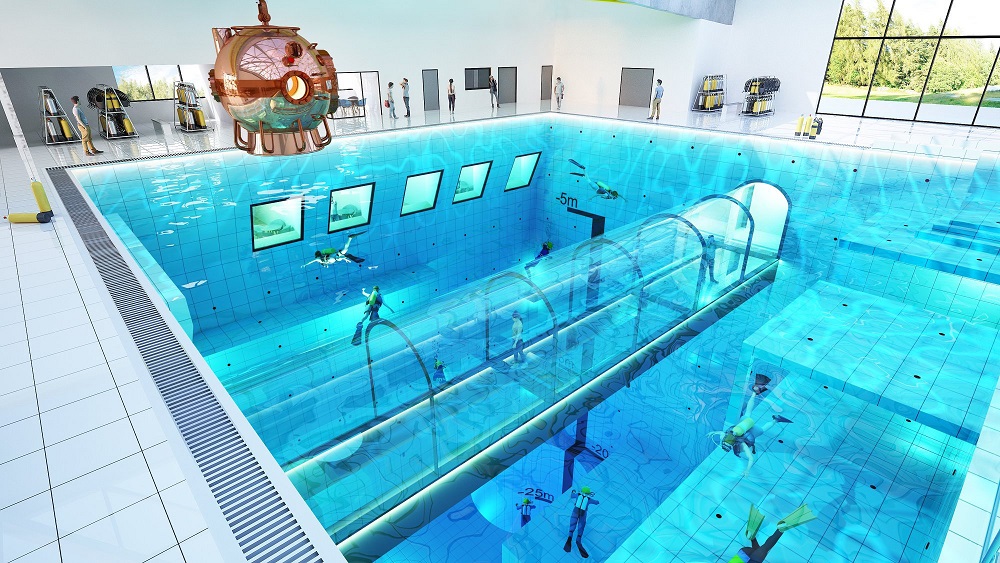 Final thought: It’s only fair that we look at these pools for what they really are: monuments to human ingenuity and an awesome resource for those who need to practice scuba-diving, science some deep-water stuff, and find really private to piss in the pool. F**ken good s**t.

We know you blokes are all over Elon Musk. After all, the bong-smoking memelord and technological visionary isn’t exactly media-shy or short of a far-out way to make science-fiction reality, but while we’re still tryi...

Those of you who are into your conspiracy theories and s**t will know exactly what the Max Headroom television hack was. Those of who you aren’t familiar with this iconic moment in television history are about to beco...