Dad gets out of prison after twenty-two years, goes viral with TikTok dance video

We dunno about you, but if we had to spend twenty-two years locked away while our kids grew up, we’d be pretty f**ken excited to get out of the slammer and see them. The dad in this story’s no different. As you can imagine, his daughter’s pretty f**ken stoked too. That’s why we love this video. Check it out to see why…

Yeah, look, before we go on, we reckon that there’s enough said about people who go to prison that we can ignore that whole conversation here. That’s why we’re just gonna say that when a bloke – or blokette – has done their time and been told they’re free to go, it’s hard to get back to the essence of living and it’s awesome to see that process being started here! 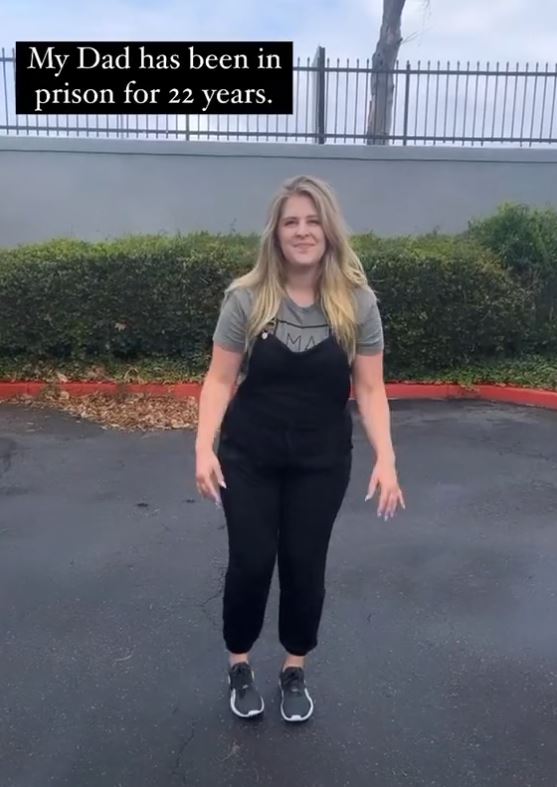 So, let’s get to the essence of the story. Bill Lorance is a free man. After serving twenty-two years, he’s out and ready to commence life with his family. Needless to say, his daughter, Justine Tuckett, a dance instructor, is f**ken pumped. 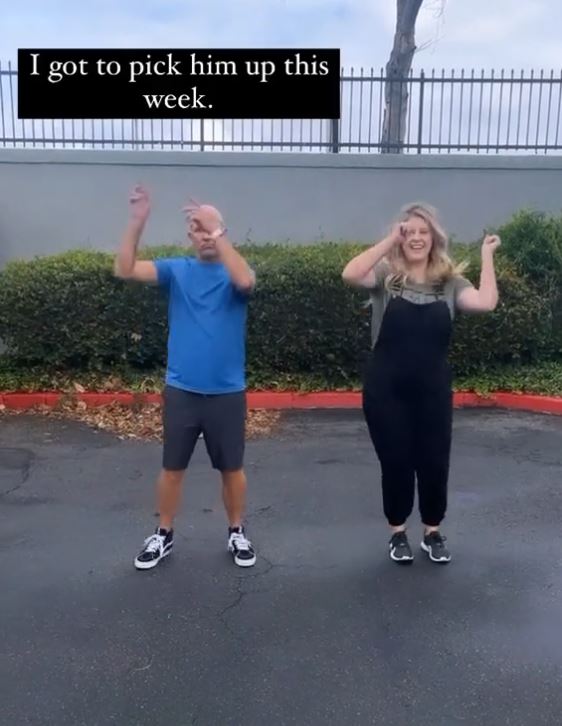 Because he missed school dances, her wedding, and a tonne of other things, Bill asked if the two of them could create a simple dance routine to share. Justine was obviously like, “F**k yes!” 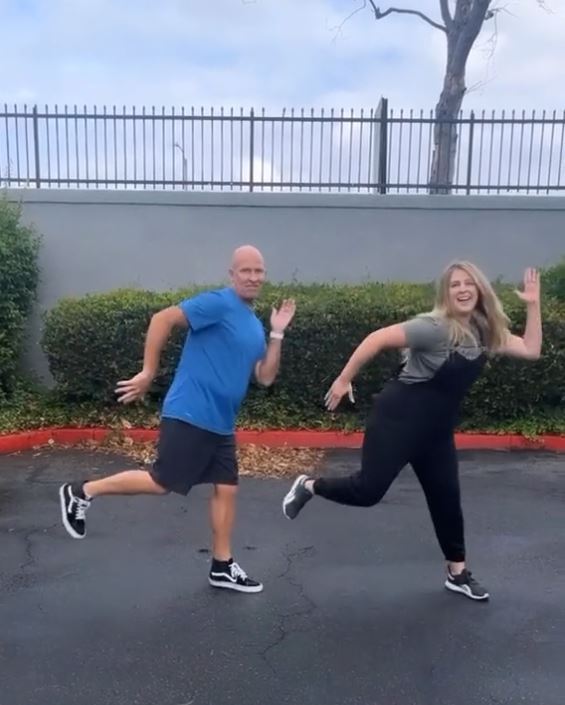 They chose a song, settled on a simple routine, and set to work recording it. Once that was done, Justine uploaded the dance to TikTok, where it’s since gone viral. 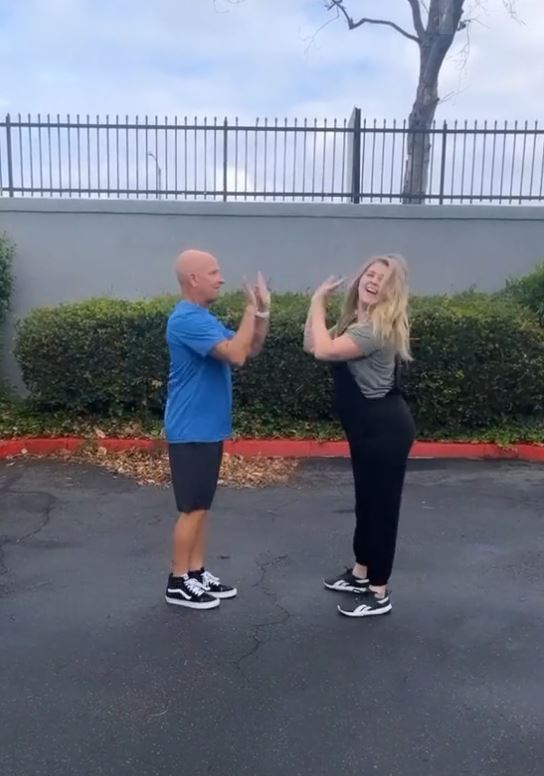 Along with the video, she posted a simple message: “Every Birthday I would blow out my candle and wish for my Dad to get out of prison. I did this until I was old enough to realize a candle wouldn’t bring him back to me. He had to change. And he did. He did the work, he changed, and now he’s here, and we couldn’t be happier.”

And that’s a f**ken grouse thing in our opinion.

Final thought: Yeah, nah, we love this. It’s wholesome as f**k and it’s just bloody awesome. Give it a squiz and let us know what you reckon in the Facebook comments section.