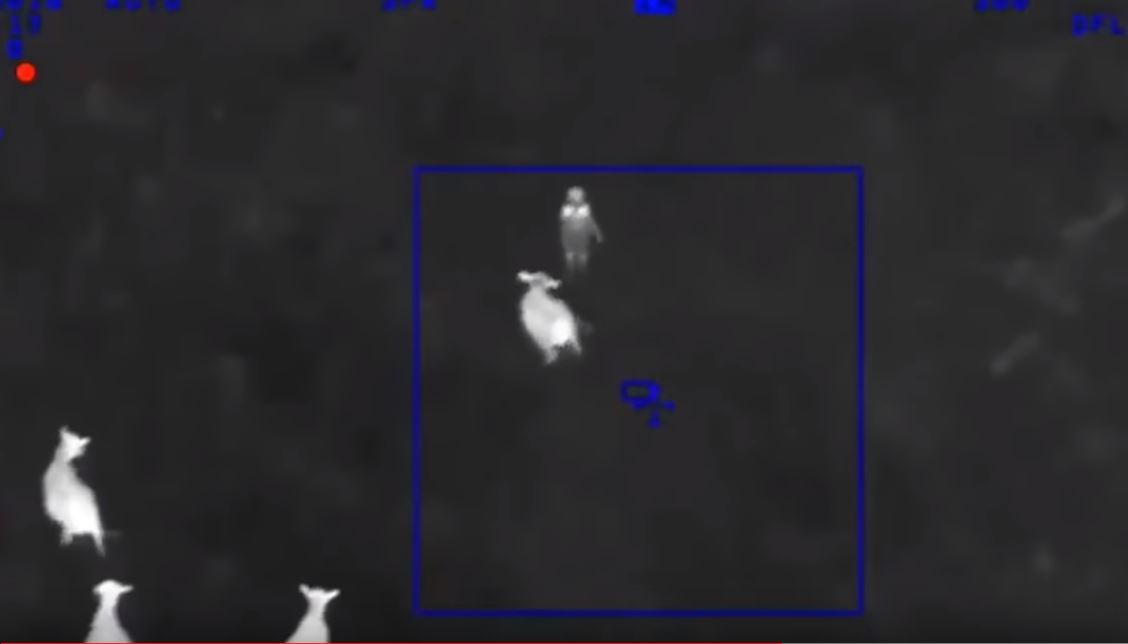 Car thief gets chased down by f*cken cow police

The police force has always been known to employ a select few animals in its fighting of the good fight. Dogs and horses are the obvious go-to animals, while some others would probably throw pigs in there. Personally, I think that’s a poor call, but if you really want another species in there, how about something bovine? Don’t make your mind up just yet though. You need to see this video before you make a judgement call…

G’day, ya bogans. When we join this video we’ve got a helicopter following a couple of fleeing perps as they bid to escape the wrath of the police force. These guys have stolen a car, and now they need to hoof it! 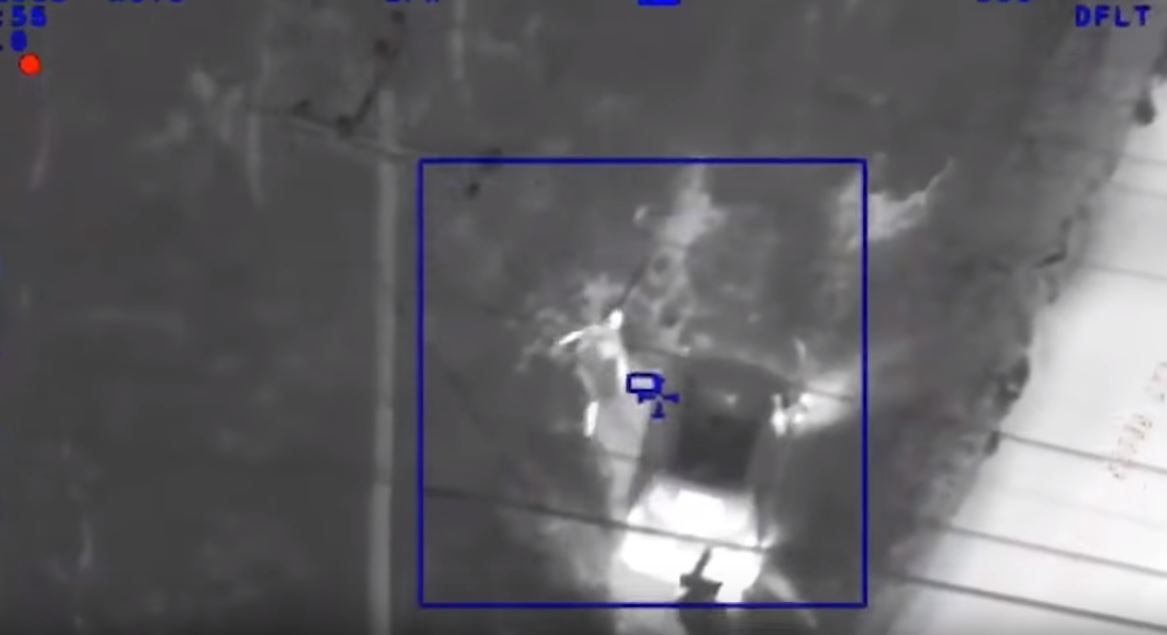 Before you know it, they’ve abandoned the car, and we get to follow the driver as she heads into a nearby field. You can see the logic. She’s herd that crossing fields and escaping the main roads can be a good way to lose a tail. There’s one thing she hasn’t counted on though. F**ken cow-cops! Loads of ‘em. 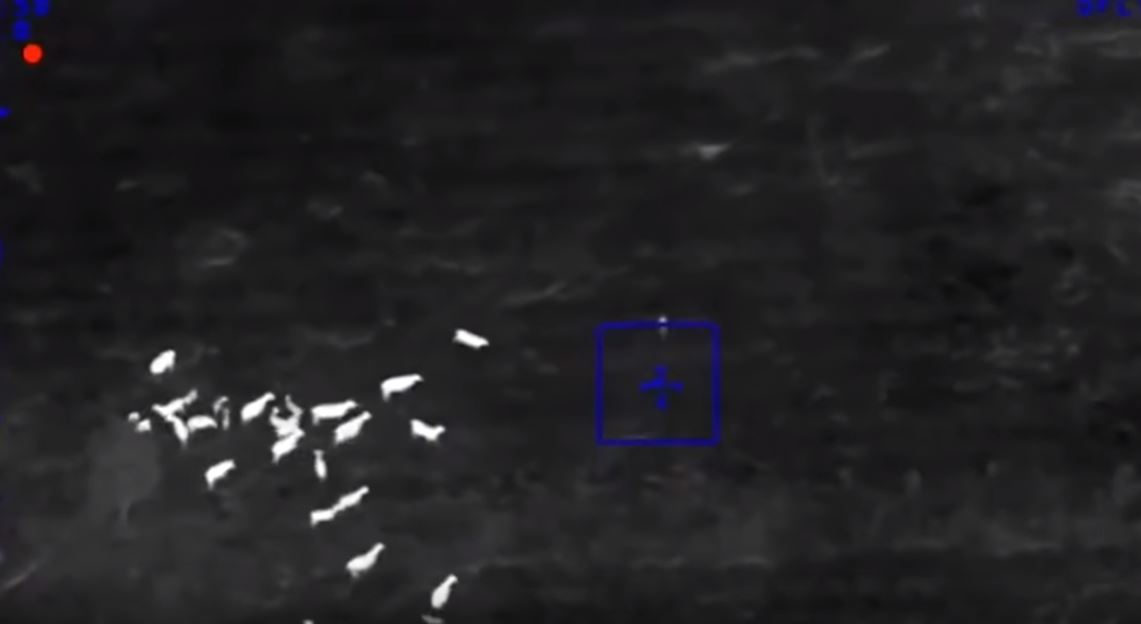 “All right, this is getting a bit weird.” Credit: Seminole County Sheriff’s Office

She’s not far into the field when the cows make their moove. The curious one is like, “What the bloody hell is going on here? Is that a human? Does she have food? Is she here to milk us? Is she a vegan to come free us from our life of servitude and imprisonment?”

And that’s when Bessie, the big fat one, intervenes. She’s like, “Stop being so dramatic, Bertha, you dozy pillock. Look at the flashing lights. She’s clearly on the run from the po-po. Let’s f**ken help ‘em out. On my word, CHHHAAAARRRRGGGGGEEEEE!!!!!” 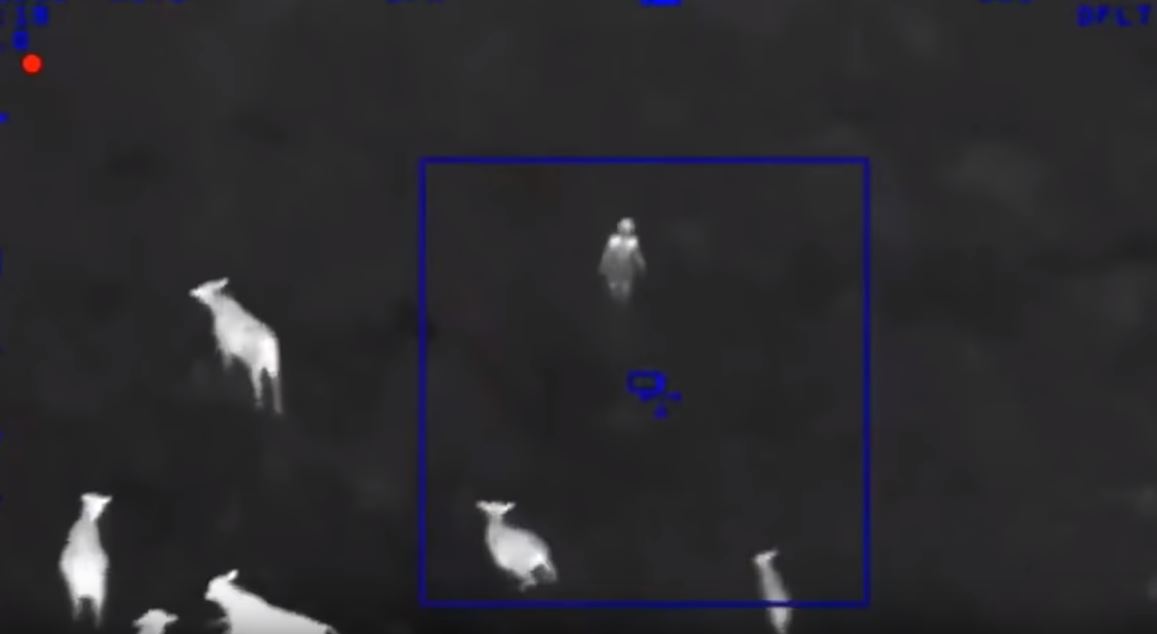 And then, no bull, they f**ken round her up. They chase her in grand fashion. The whole time this is going on – and the runner is presumably thinking the cows are going to trample her to death – the heli-cop-ter pilot is calm and mildly disdainful. He could be describing a strange abscess on his finger. “Yeah, nah, it’s not quite black. It’s more of a purple with a slightly yellow tinge.”

Obviously, I don’t want to milk the story too much, so I’ll be finishing up about here. The cops catch her. Job’s a good’un. 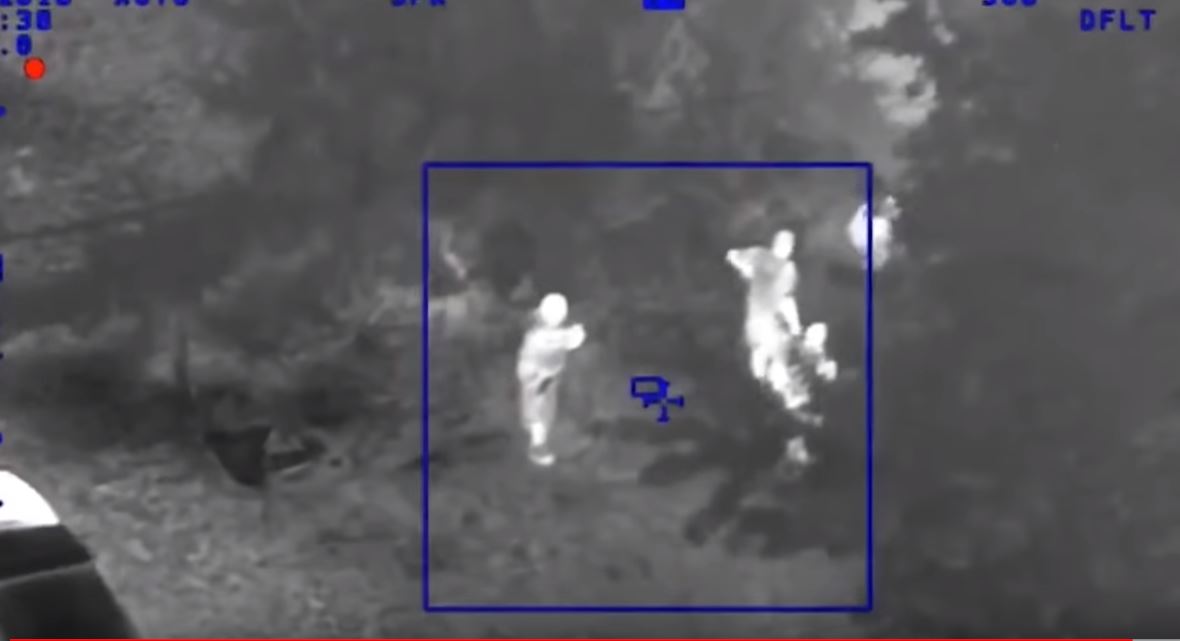 Final thought: It’s quite clearly all thanks to the aid of these legendary cows. Someone better deputise ‘em real quick. We don’t want ‘em turned into burgers after those heroics. That’d be f**ked.

Everyone knows that there’s nothing quite as awesome as the type of epic pose musos need to strike for their album artwork. And, yeah, without being too clichéd, we’ve all seen some of the various parodies that are ou...