You know, everyone makes mistakes. Deadset, some say that they are an essential part of life. We say, though, that while making your own is a worthwhile enterprise, it’s far better to learn from other people’s . With that said, check out the bloody doozie of a mistake made by a Korean couple who vandalised a painting worth half a million US dollarydoos after mistaking it for a participatory piece!

Yeah, nah, at the crux of this is what is, essentially, an honest mistake, but we’ll get to that in a moment.

The painting, which hangs in Seoul’s Lotte World Mall, is a live painting completed by American graffiti artist JonOne in 2016. 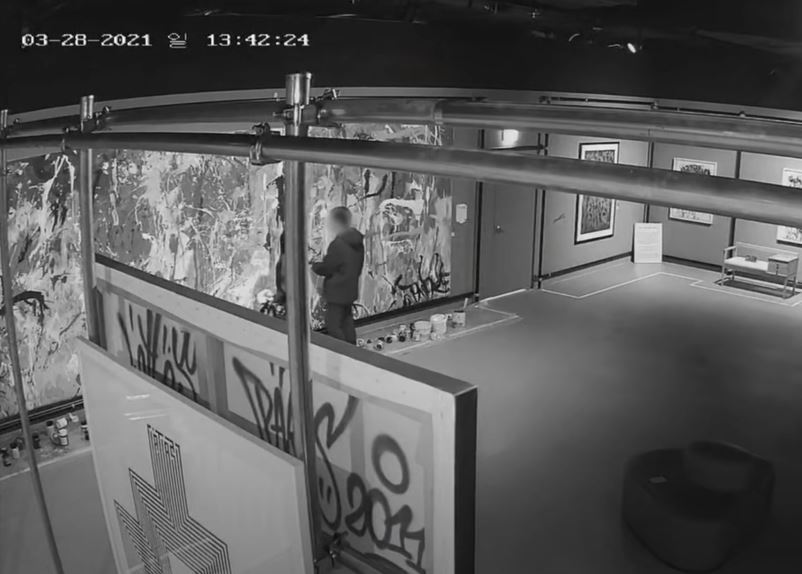 And this leads us to why it’s probably an honest mistake: the tools used by JonOne are regarded as an essential part of the installation. Unfortunately, no one told the poor couple who thought the brushes and paints were an invitation to add to the piece. CCTV shows them slathering on the black paint and ‘perfecting’ the artwork as they see fit. 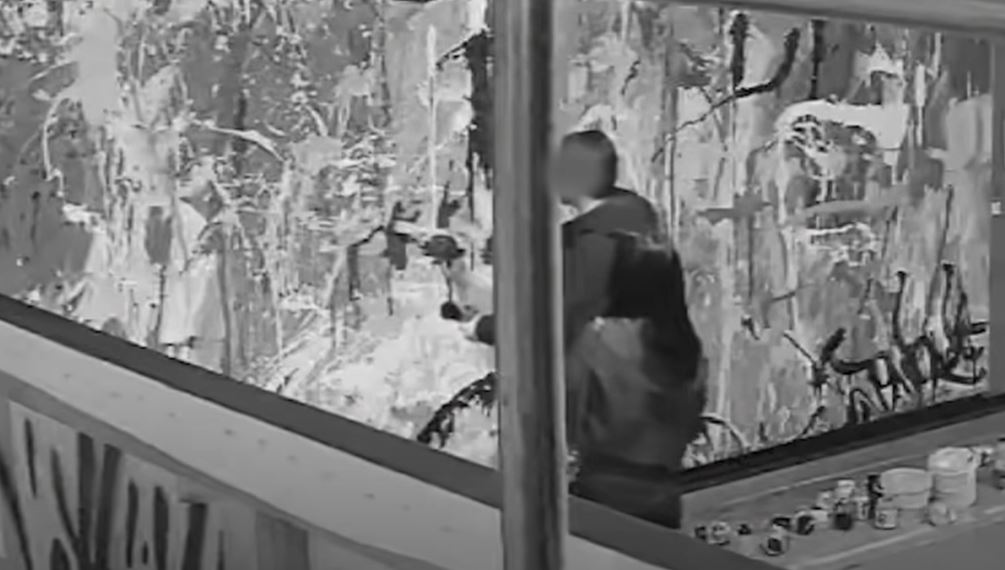 As you can imagine, people are a bit bloody miffed, even if they understand that it’s an honest f**k-up. Yeah, nah, these things happen, and it’s for this reason that the gallery isn’t pressing charges. 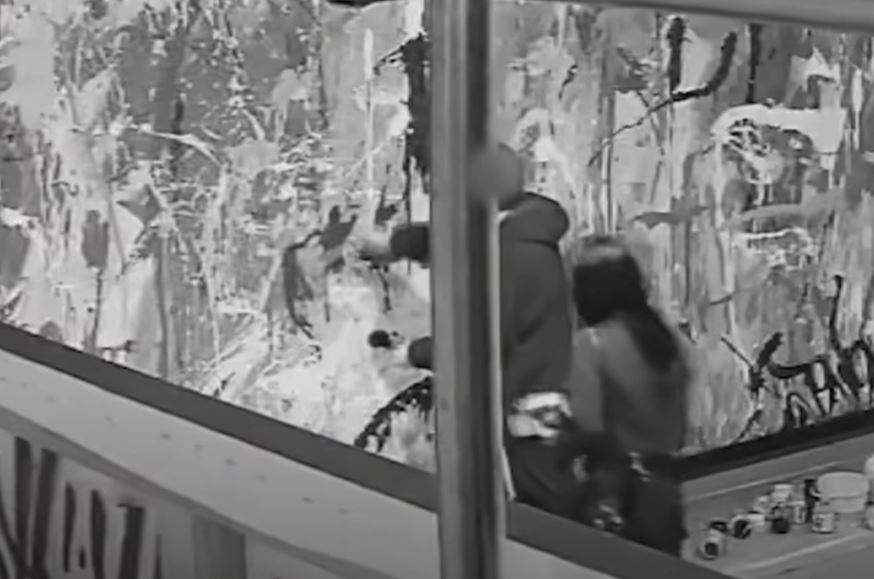 Kang Wook, the head of the exhibition at Seoul’s Lotte World Mall, told Reuters, “They thought they were allowed to do that as participatory art and made a mistake.” 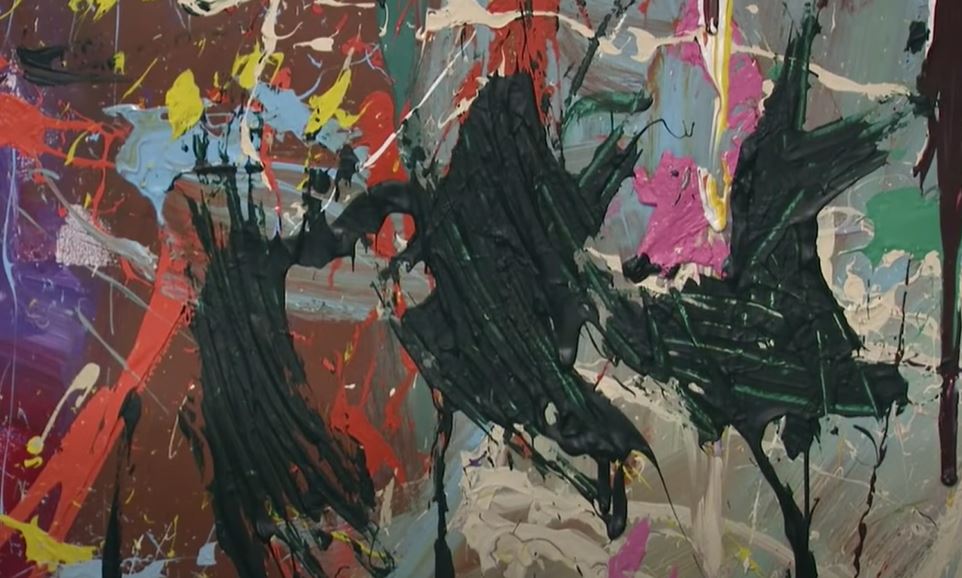 They’ve now moved the piece and put a fence around it. They’ve even whacked up a sign making sure no one else puts their own spin on it.

Final thought: Look, we know that modern art can sometime be confusing and that to the untrained eye, anyone – including your toddler – can put a few paint-blats on canvas, but even if you think something’s a participatory piece, get confirmation before you go f**king it up. Yeah, nah, learn from this couple, that’s what we reckon!

As you’re probably aware, the first COVID vaccine jabs have been administered here in Ozzyland, and as is always the way here in Australia – particularly when our nation’s bumbling Prime Minister is on the case – it q...